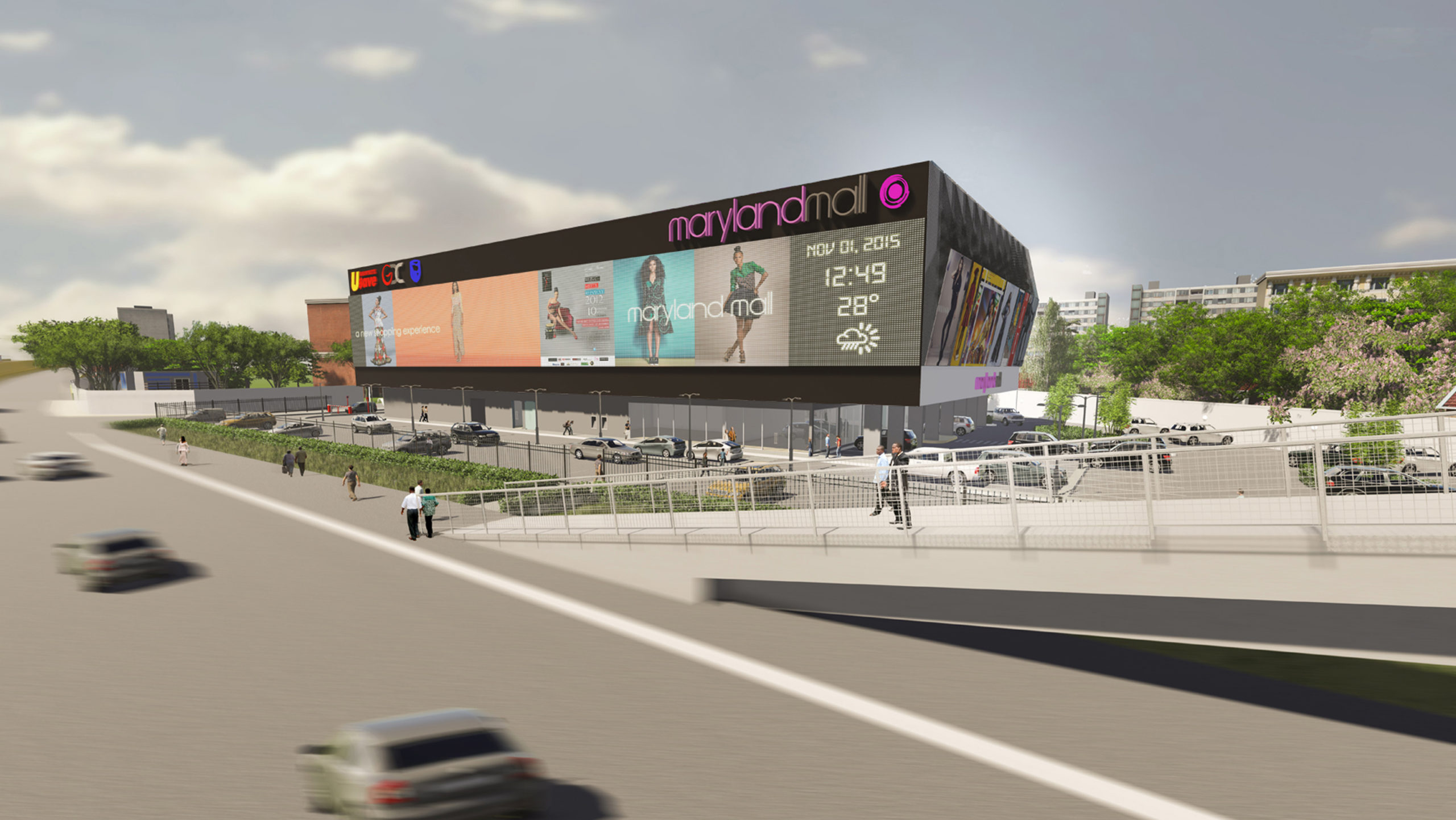 Over the last decade, thereabout, Nigeria has witnessed an explosion in the construction of large retail centers, or, Shopping Malls which pop up almost on a daily basis (Yes, I’m exaggerating a little).

This is a great thing, in that it provides jobs and boosts the economy, however, one aspect that has kind of been a thorn in my side is the fact that most (if not all) of the malls built in the country are imported designs. None (that we know of) were fully designed and developed indigenously, and this is something I’ve always felt sad about- until now.

I was overjoyed to learn that a new development in Maryland, Lagos, which has been on for about a year now, is the first indigenously designed shopping mall in the country. The Maryland Mall, as its called, was designed by the young team of CM Design Atelier, a Lagos-based architectural practice, barely 4 years old.

Covering 7000 sq m, their mall features over 40 shopping outlets, banks, restaurants, a supermarket, a state of the art 4 screen cinema and what has been described as the largest digital LED screen in Sub-Saharan Africa. This LED facade will be visible to both sides of Ikorodu Road and is guaranteed to be a head turning landmark on the mainland. The mall also caters to parking with over 200+ parking spaces which is a big win for a development of this scale on the mainland. 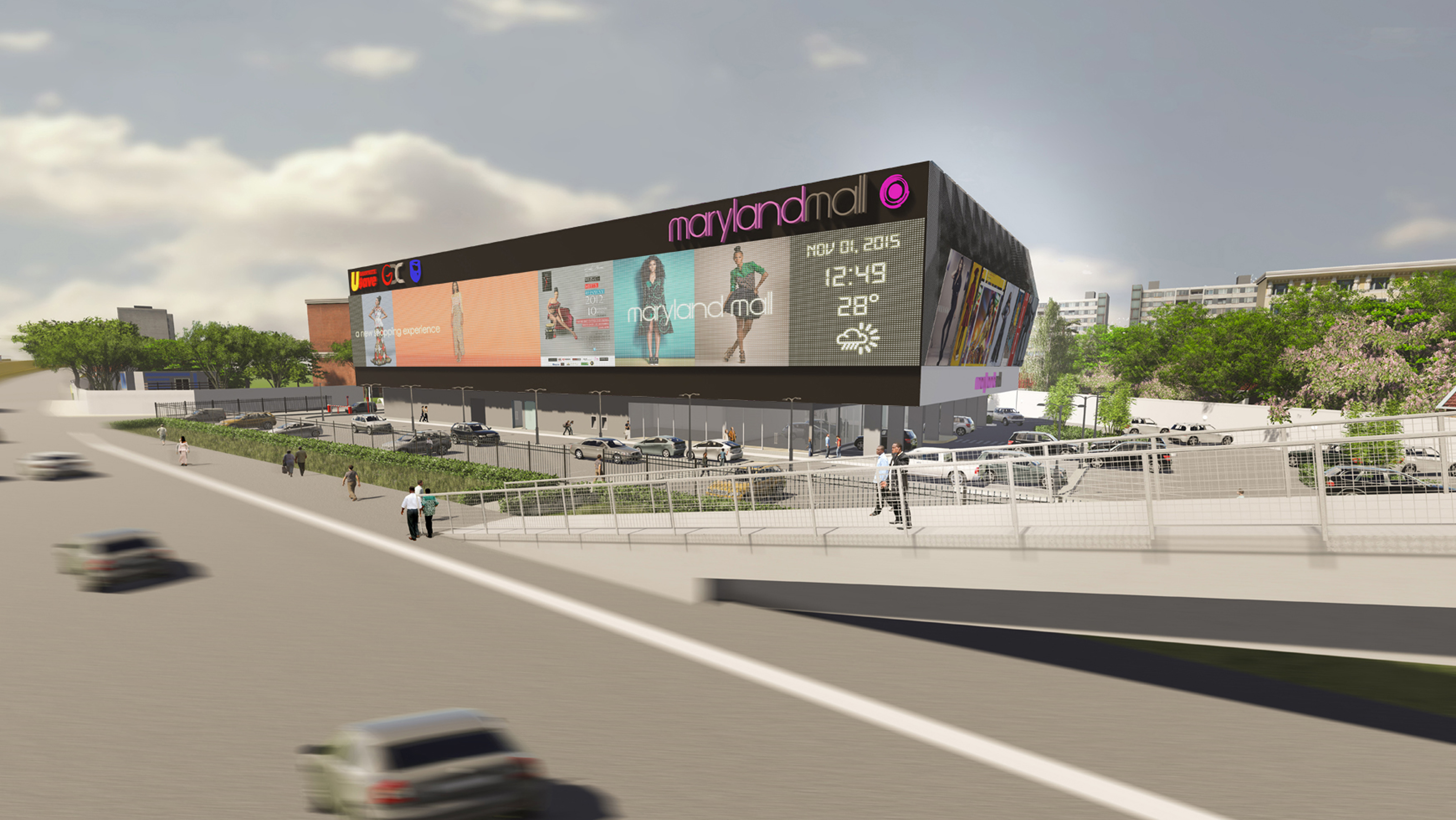 The architectural design is both modernist and minimalist, with geometry that is simple yet striking. CMD+A weren’t pretentious in their offering, rather, they chose to go a different direction from what most retail design is looking like in the country. Adopting technology in form of the LED screen for the facade was a good move. Rather than it being an appendage, it takes on the job of creating a unique vista that nods to the technological age we’re in. I envisage wedding proposals being made via that very large screen aside from the ads of big name brands.

The project, which according to estate intel will cost roughly $20 million,  is financed and developed by Purple Capital Partners who, apparently, are also involved with the Art Hotel, possibly in partnership with dreamscapes development as cited in that piece. Set for a 2016, first quarter grand opening, I’m eager to see how it all comes together for this young team who obviously have a lot to prove. 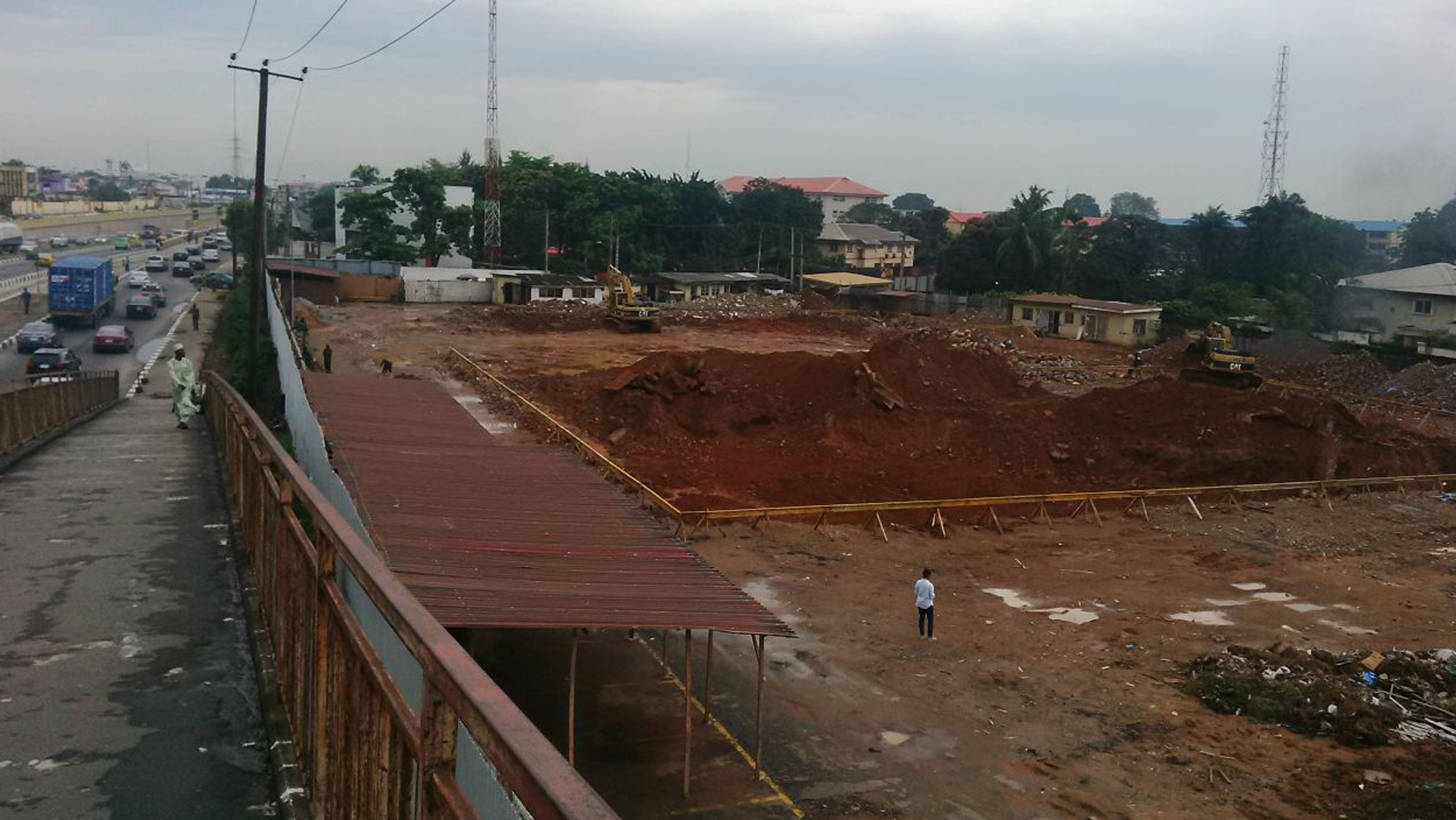 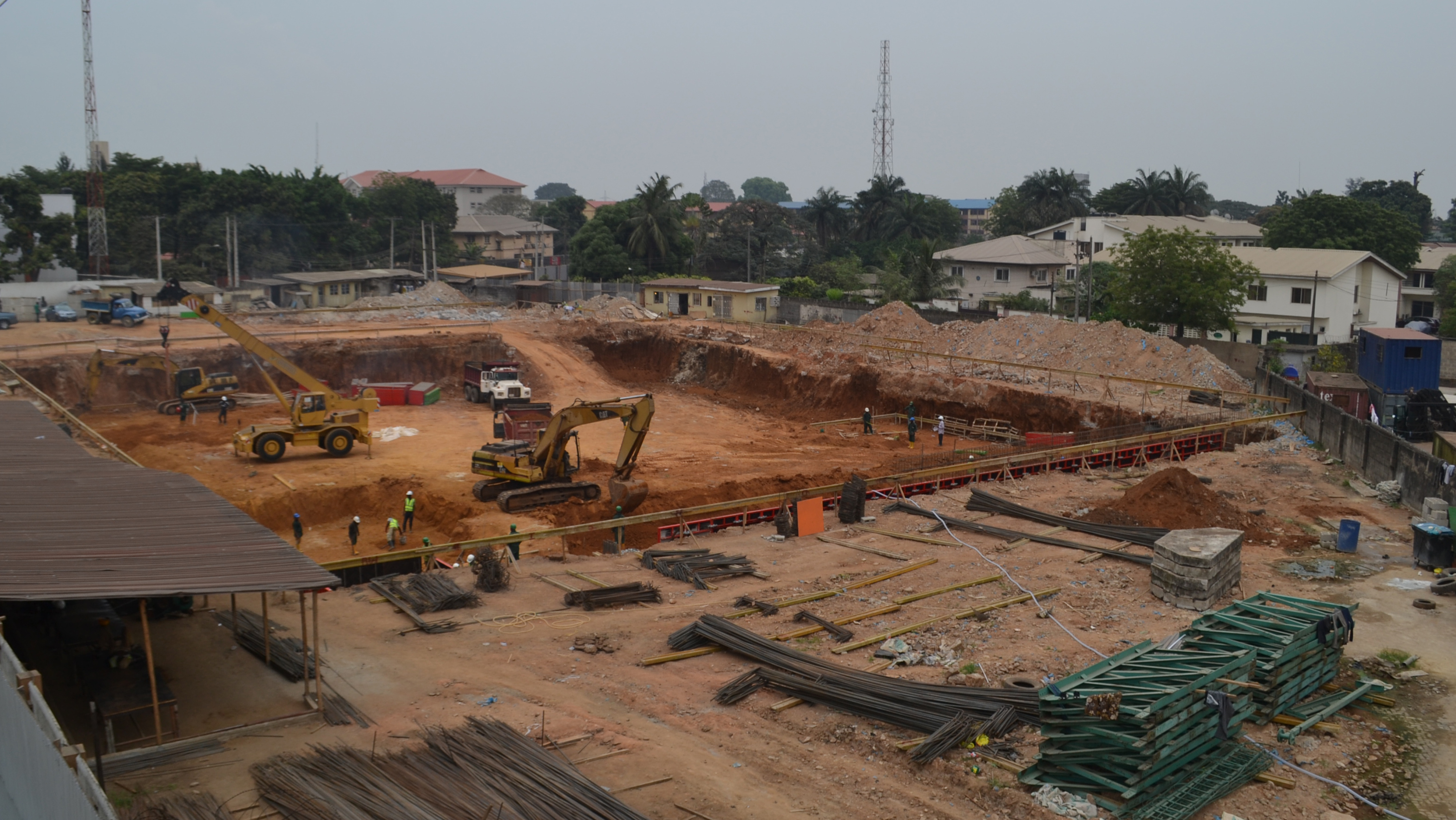 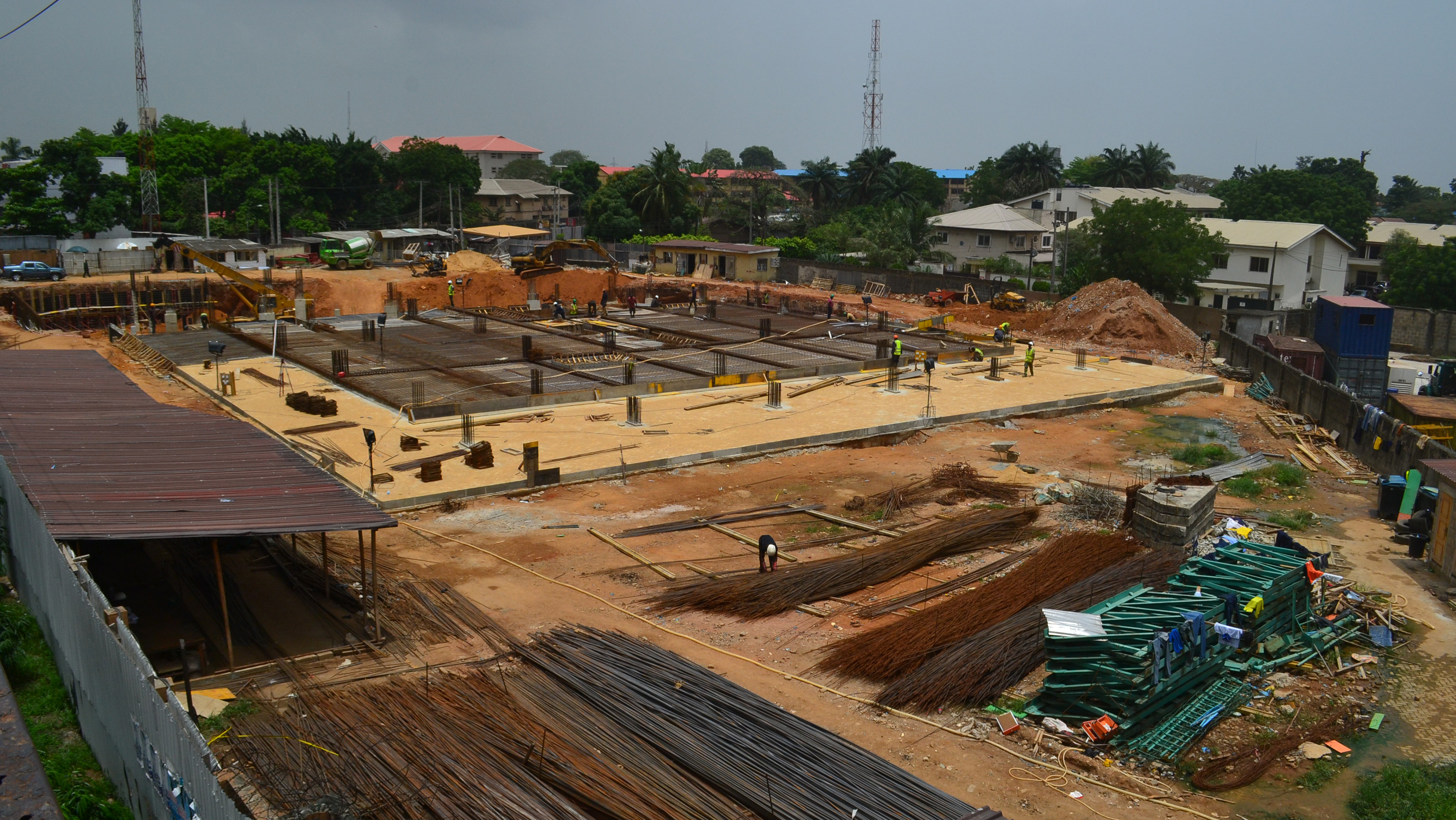 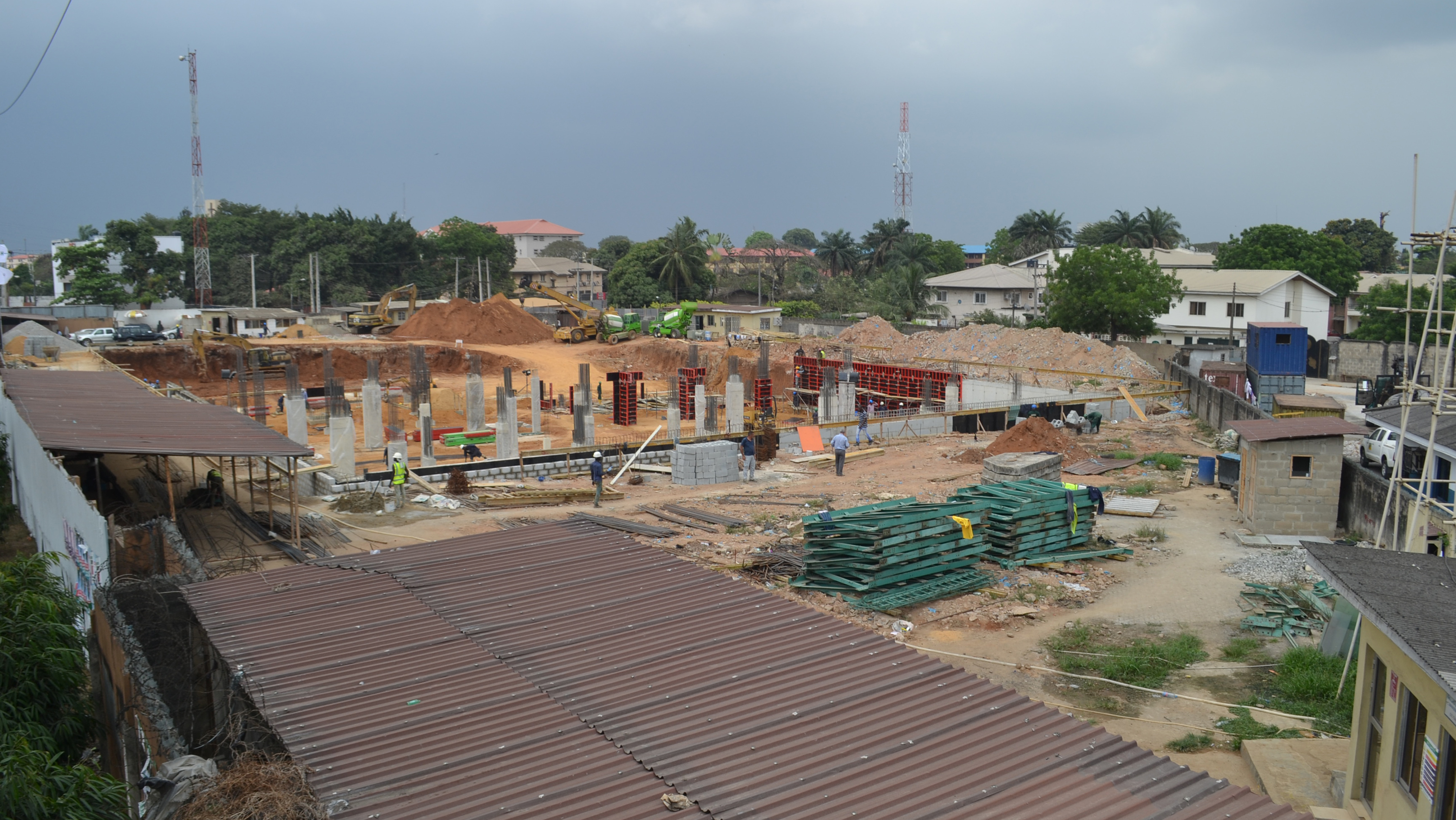 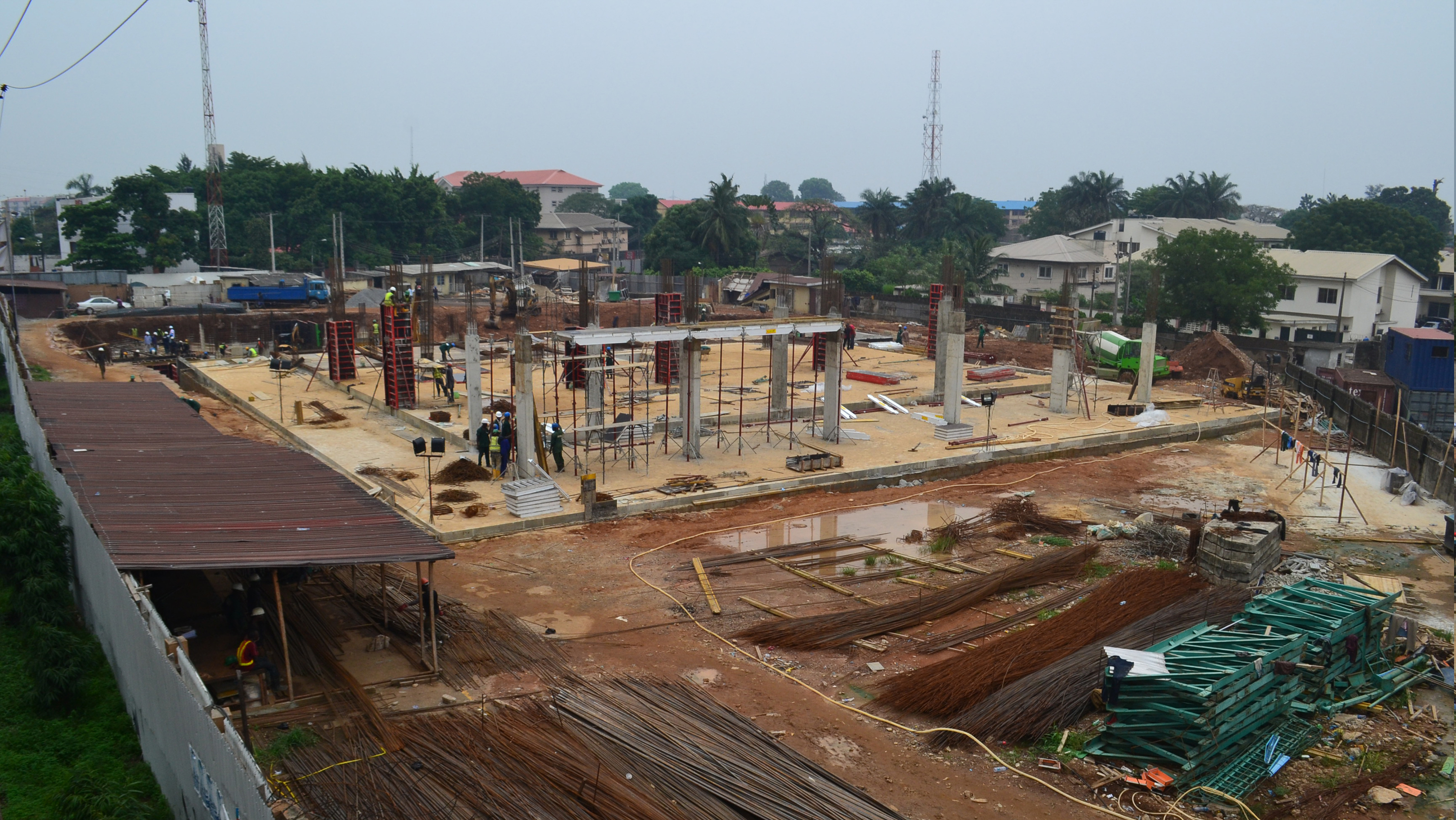 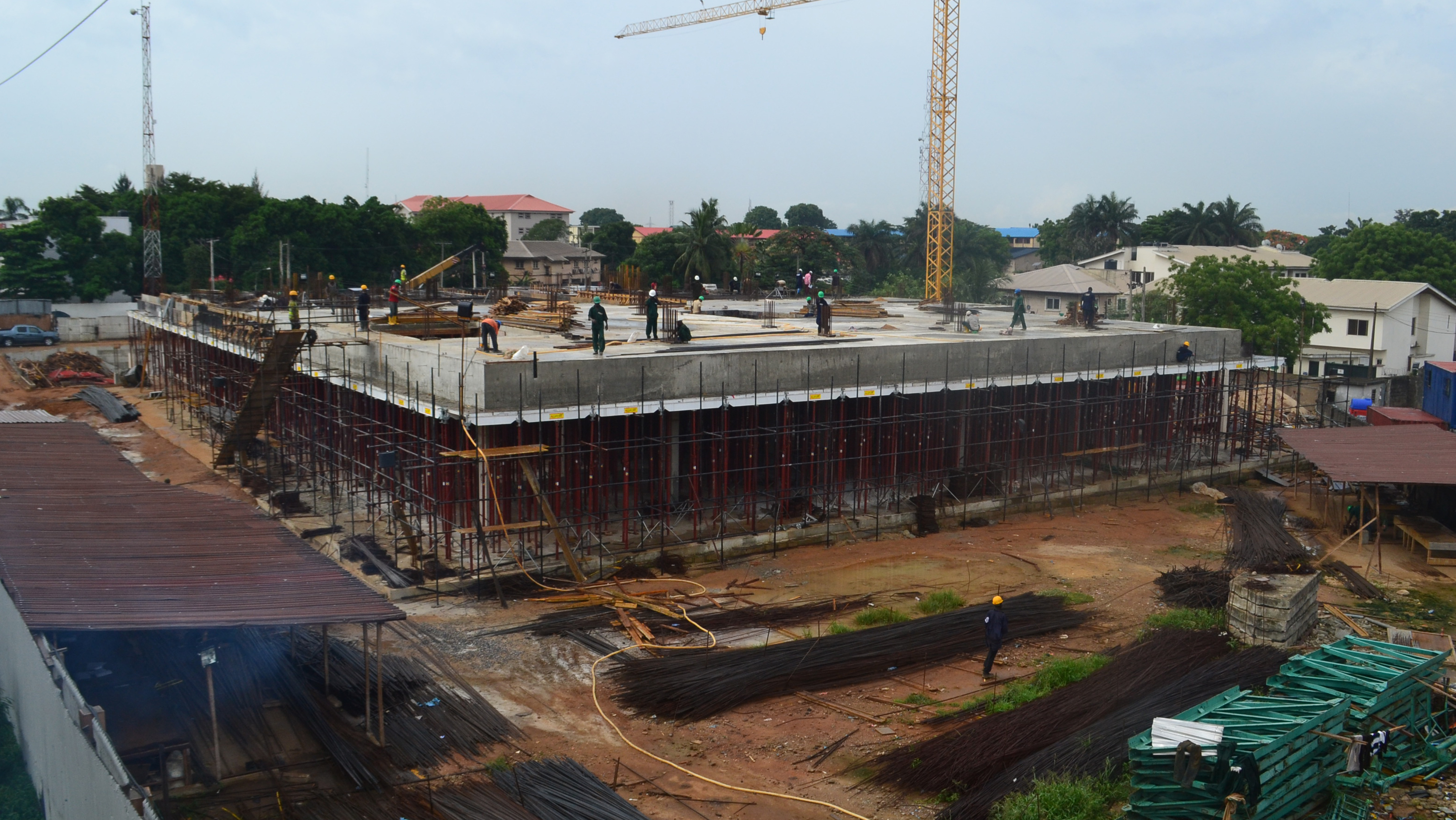 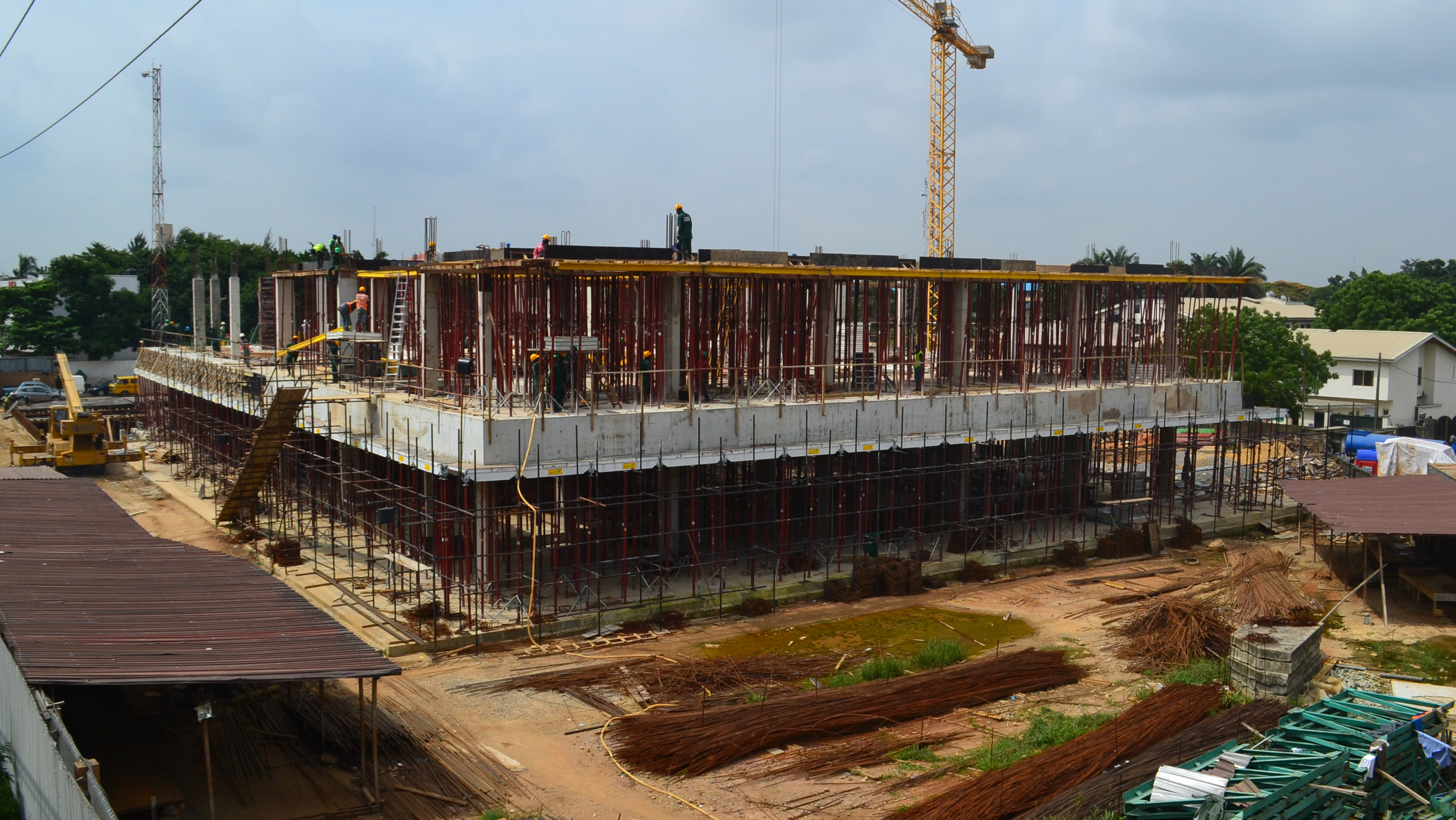 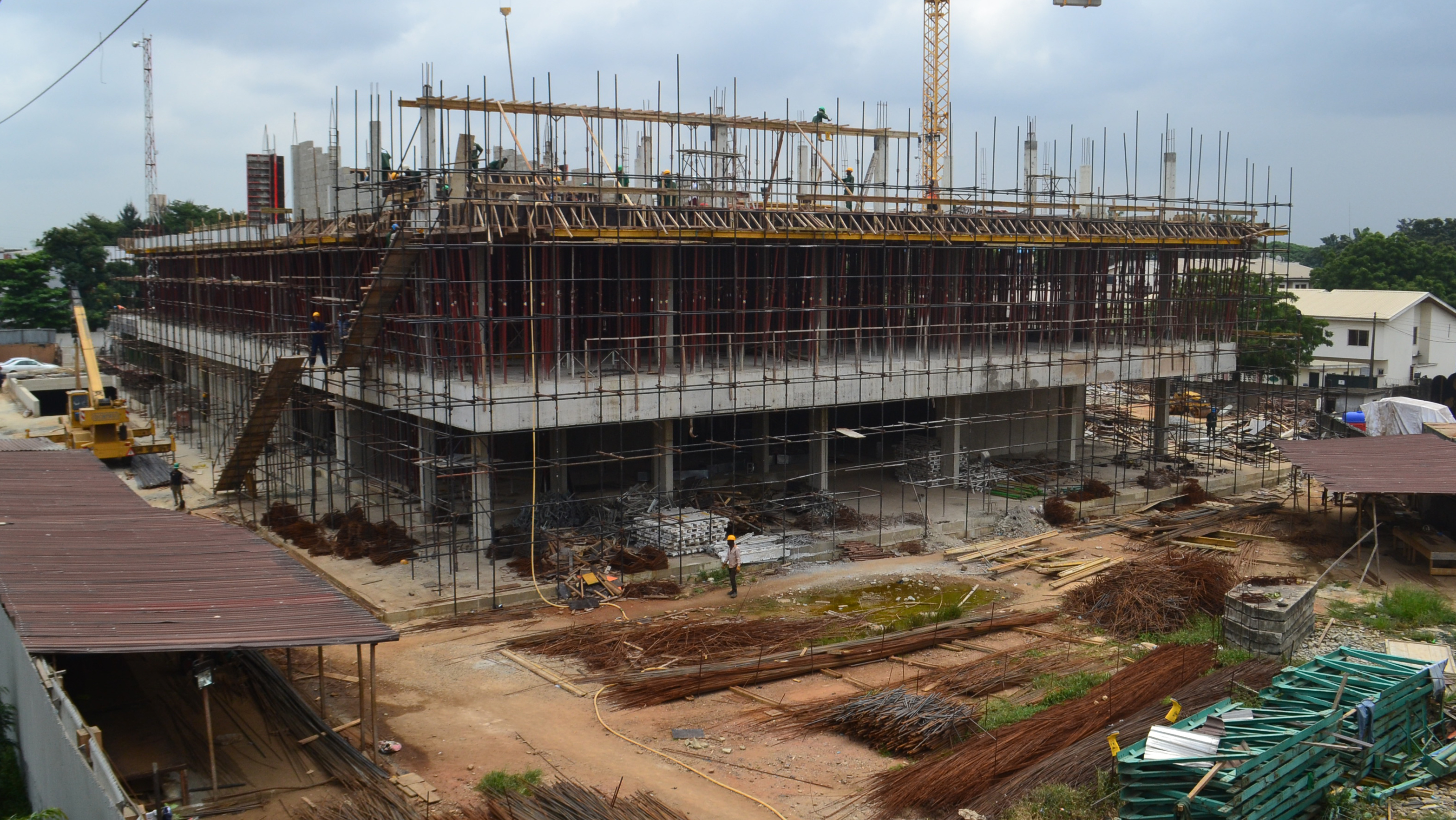 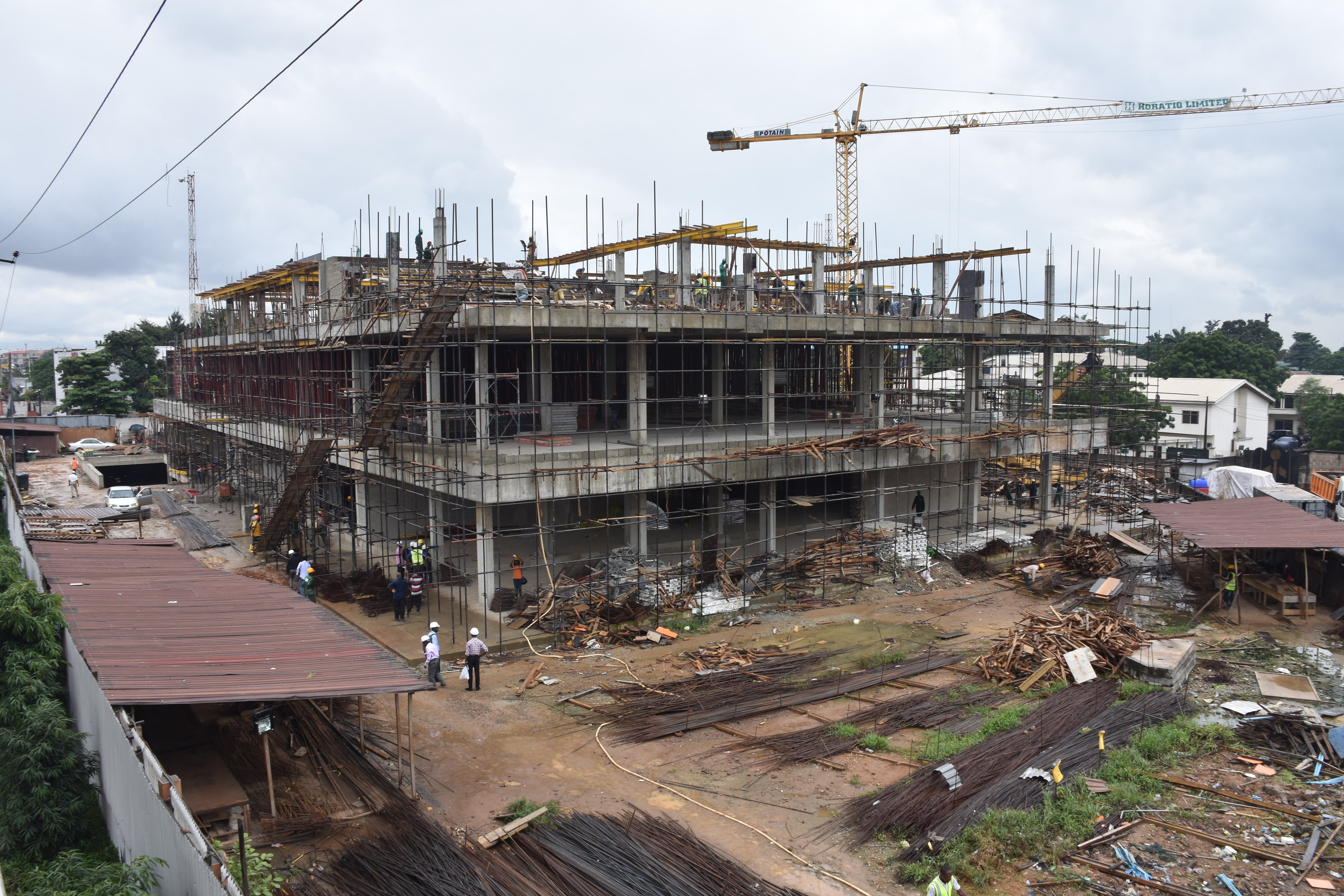 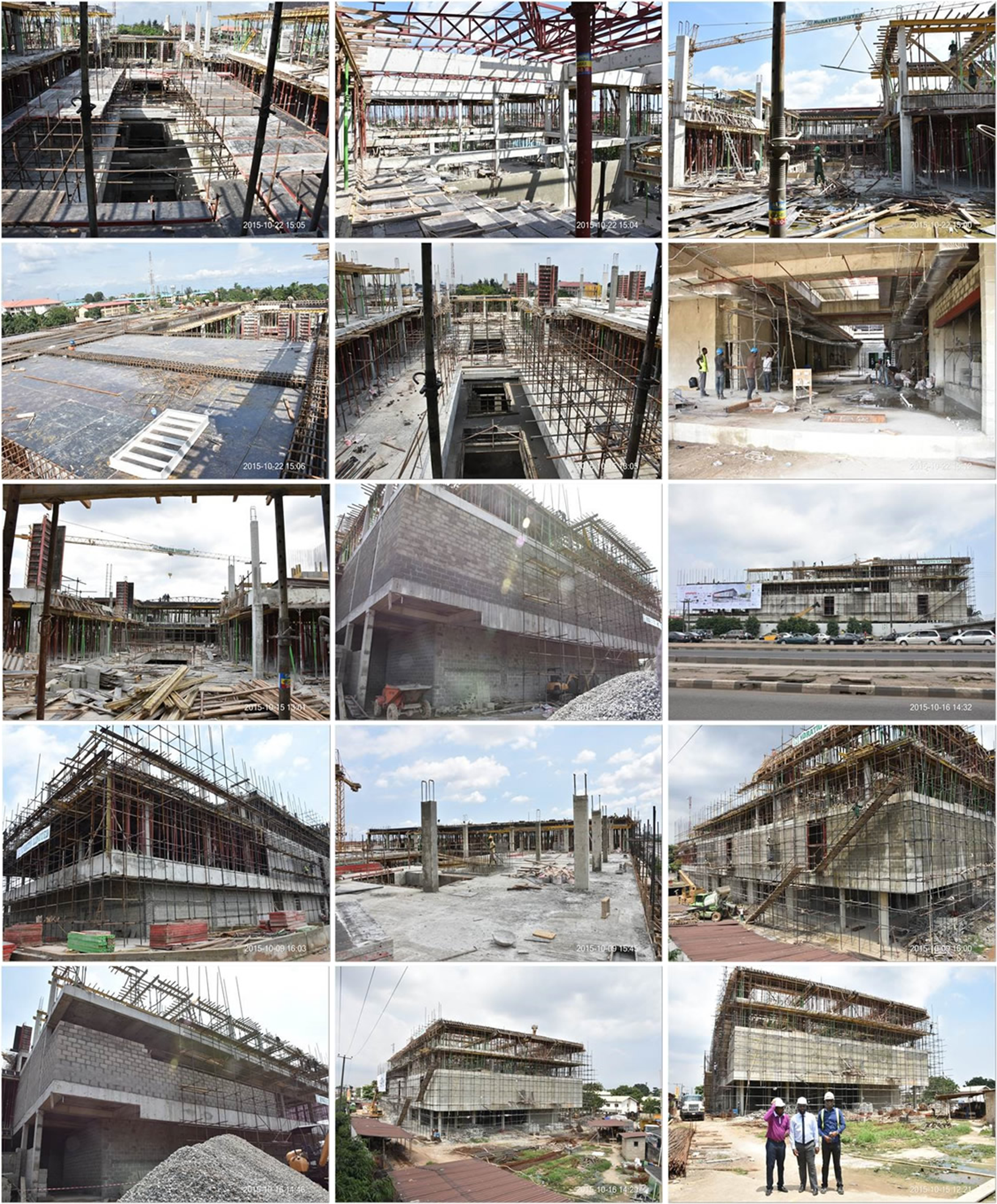 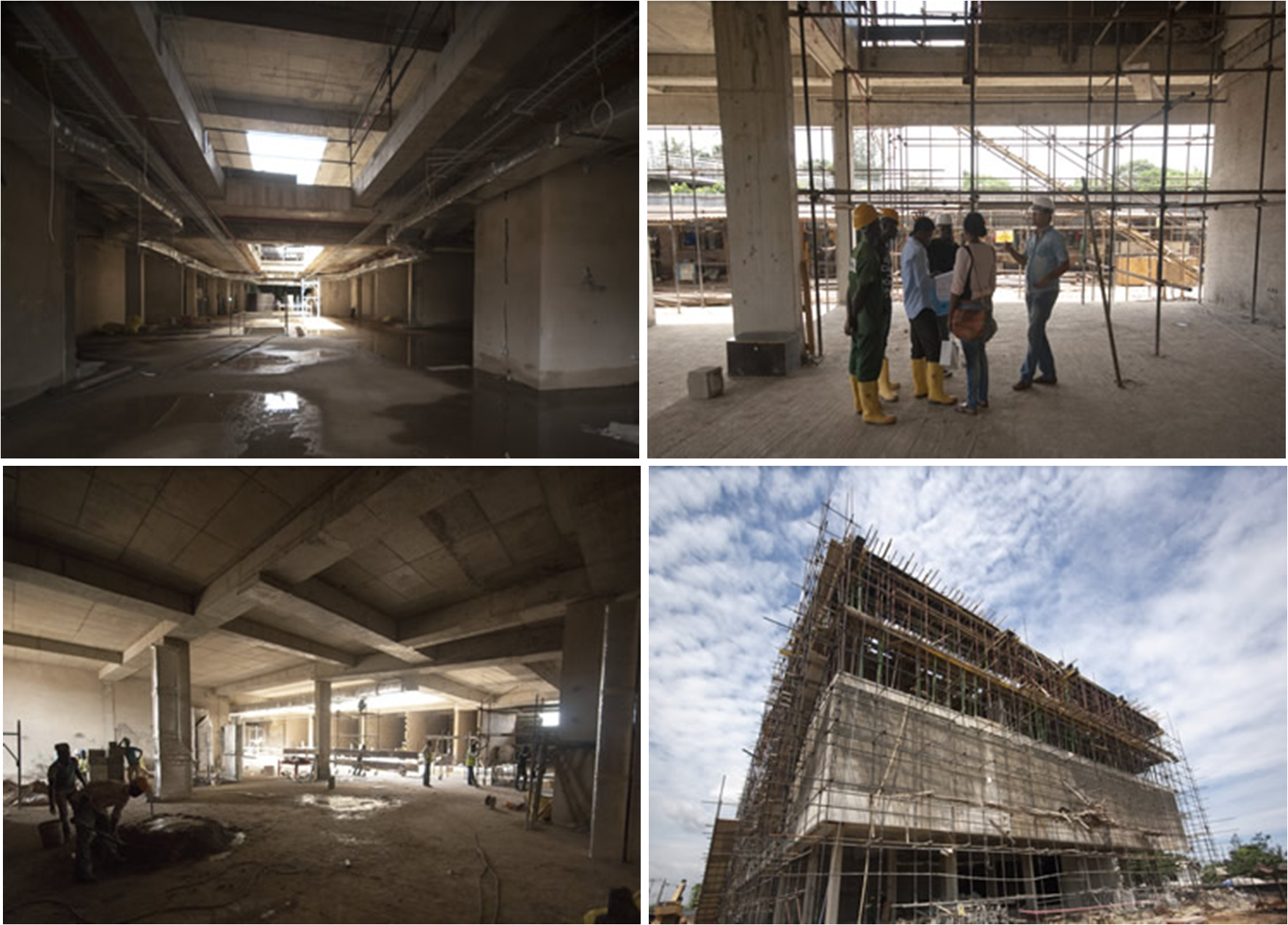 Previous
The MMIE Building in Equitorial Guinea by Saraiva & Associates