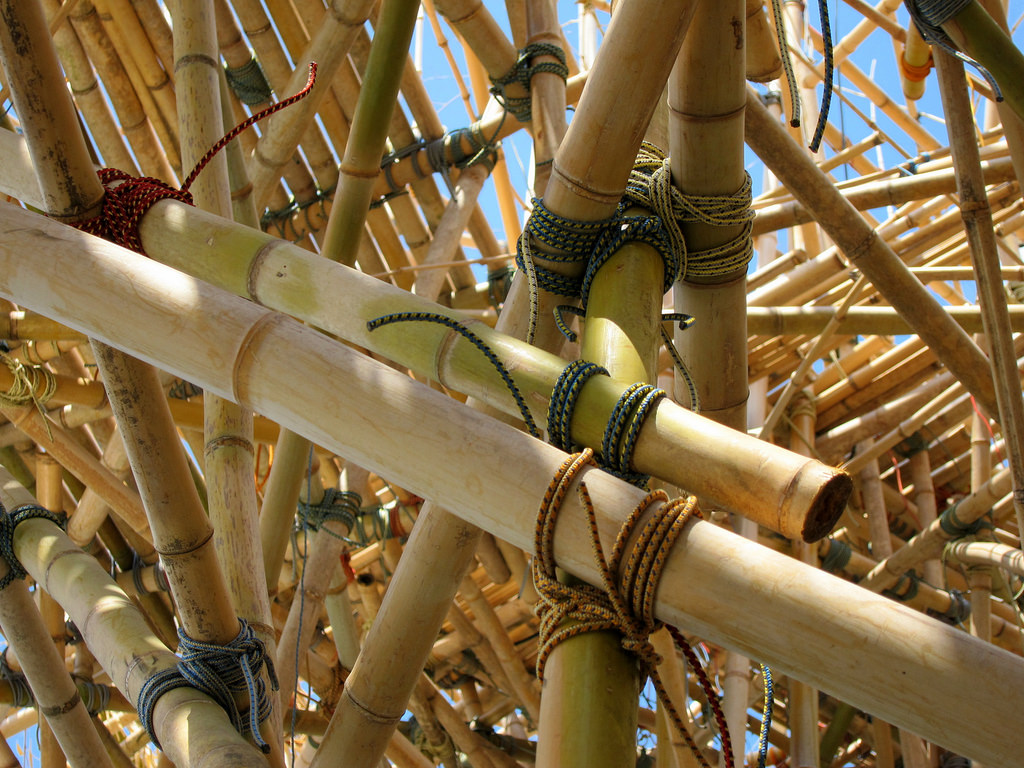 In this report by Construction Review, Nigeria is set to adapt a new technology that will see bamboo bungalows being built within 48 hours; so as to achieve their target of delivering 2 000 000 homes.

He added that the technology already exists and has been trialled in the the western coastal town of Badagry. It would soon be extended to the north-eastern settlement of Imota.

Three companies have been hired for the project with one of them already carrying out a site training program to ensure there were enough workers to carry it out. Construction using the technology has began in Idale in Badagry and Imota in Ikorodu areas.

Bamboo is the main construction material as it is cheap, versatile, and abundant throughout Nigeria. Alongside the technological development, the government has spent the past 14 months drafting a housing policy to regulate the state housing ministry, which they say is a road map that will regulate the operations of the ministry.

Lagos’ housing difficulty form a small part of Nigeria’s overall problem. According to the housing commissioner,  more than 100 million Nigerians are classed as homeless. The state’s commissioner insisted that the government at all levels should pay more attention to housing. He further said that the Gross Domestic Product of the nation is greatly contributed by the consumption aspect of housing.