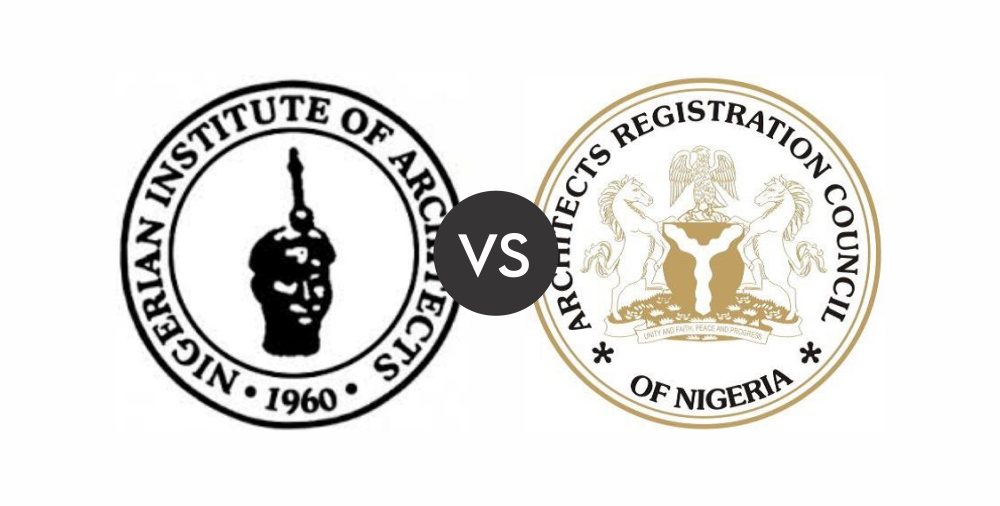 On Saturday July 29 2017, The NIA held an emergency general meeting in Ibadan, in which it was resolved that ARCON must work for them.

They condemned the council’s extortion of Final Examination fees from Final year students of architecture, demanding the minister of works be brought in to mediate. This report from archfiler details the proceedings of the meeting.

Words by Abdulrasaq A. Usman.

Amidst agitations, suits, counter suits, and most recently the court injunction that sought to prevent this meeting and it’s ARCON ACT ammendment agenda from seeing the light of day, the NIA (Nigerian Institute of Architects)  has gone ahead with the meeting and successfully arrived at seemingly positive resolutions.

Summary of the NIA Emergency General Meeting convened at the Premier Hotel, Ibadan, on July 29, 2017.

Agenda of the meeting was as follows;

From Item 3 ( Amendment of ARCON Act CAP19 LFN 2004)
It was suggested that all resolutions therefrom shall be submitted to the Constitution Amendment committee.

Arc Christopher Orji suggested that after the advised submission, the committee must return to the House to interpret same document to everyone before it would be passed into law.

While Arc Emmanuel Olakanmi Fadele and Arc Olufemi Adetokunbo Majekodunmi supported Ogunseye’s suggestion in their submissions, Arc Osi added to it by suggesting that the immediate past president should become ARCON president whereas the ARCON president’s tenure will as well not be more than two years.

Arc Olayemi, Arc Tom Ibe, Arc Christopher Orji, Arc Fawode and others suggested that there be the establishment of an elders forum which, if any matter as this arises in the future, would be called upon to deliberate, mediate and profer workable solutions.

Arc David Majekodunmi while speaking also, says a resolution is most needed, and his suggestion was thus;

As the meeting progressed, and after the Osun state Chapter chairman of NIA demanded that both ARP and PPE candidates must be registered, a resolution was passed where everyone supported the first 3 resolutions above as put up by Arc David Majekodunmi.

In his closing remarks, the NIA President Arc Tonye Braide advised that we follow the court order that says both bodies shall follow the existing stereoscope which says upon passing the PPE final exams you’re eligible to be full member of NIA and being recognized by ARCON.

He also assured that both councils shall constitute a meeting, hopefully within a month, that is before the month of August ends.

To move for adjournment and closing, NIA 2nd vice president in his own view requested that the two bodies should look for ways to resolve issues early in order to fashion ways and make it easier for young Graduate Architects who wish to be registered to do so. He noted that the percieved or real difficulty experienced by the Nigerian Architect during professional registration leaves the body entirely at the losing end in what it’s otherwise entitled to in all Ministries.

Next
The Nkabom House: A Case Study for Earth Construction and Recycling in Ghana