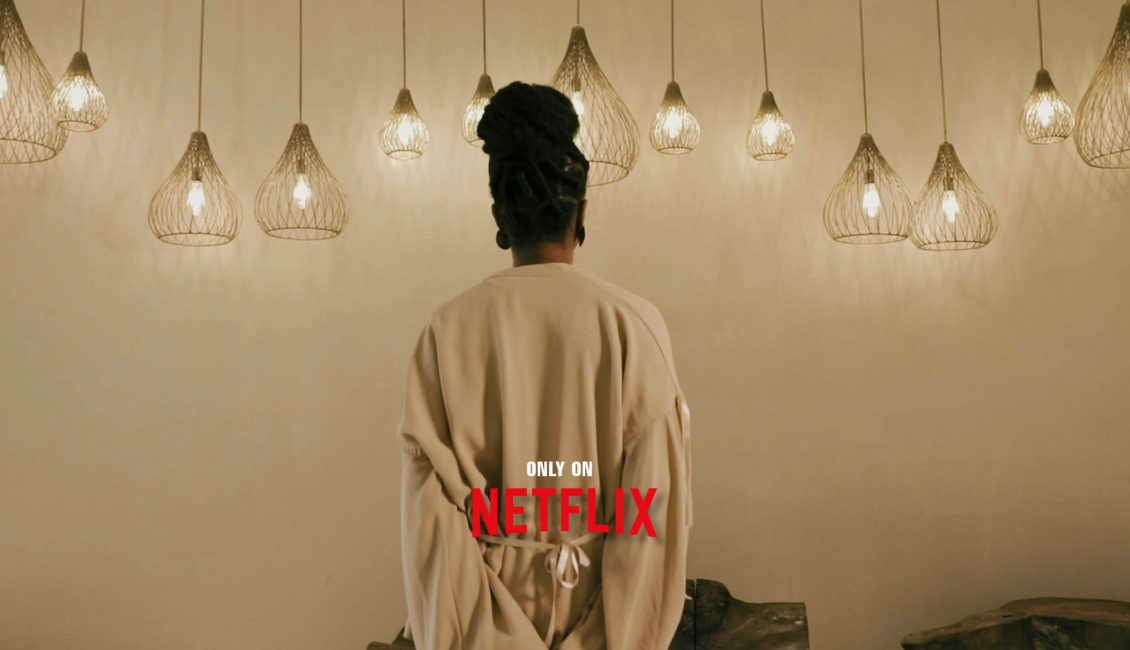 On the 26th of December 2021, the Made by Design Show released it’s original documentary series where it focuses on a group of creative luminaries across categories living and working in Africa.

The documentary series which is titled ”Made By Design” highlights the life, work, and inspiration of African architects, interior and product designers. The series was created by the current IFI President and pioneering Nigerian Interior Designer, Tito Ogufere; and co-produced by Emmy award-winning filmmaker Abiola Matesun of Malek Foto Films.

The Made by Design documentary will offer a glimpse into Africans’ architectural, interior design and product design landscape. It features interviews and peeks at the outstanding projects of some of the best architects and designers in Africa. It will be a journey of discovering the faces behind product design, interiors and architecture of notable buildings done by Africans today while exploring their creative process and examining the uniqueness of their work.

These designers in the field are notable. Their art creates inspiration for other designers, helps the world through sustainability methods and creates much-needed job opportunities in unique and revolutionary ways. Throughout the documentary, we will showcase the designers’ distinctive philosophies.

Catch up on each episode of the series on Netflix, here.