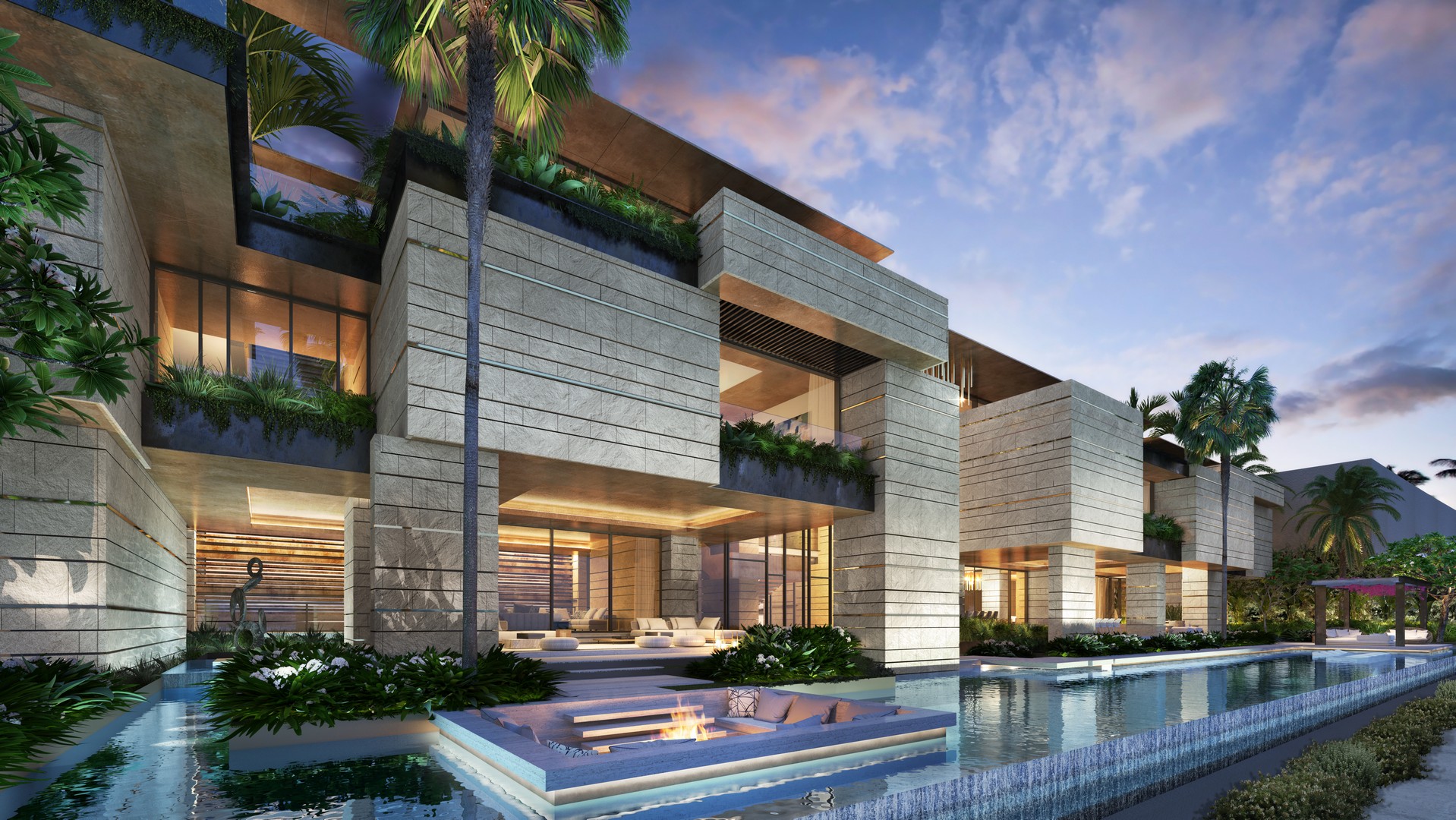 The SAOTA designed Palm Jumeirah villa that sold for $82 million (R1.47 billion) is now the most expensive house ever sold in Dubai, Bloomberg reported.

Known as Casa Del Sole, the villa is located on Frond G of the Palm Jumeirah, Dubai’s man-made island that’s shaped like a palm tree. The Palm Jumeirah is home to multimillion-dollar mansions as well as some of Dubai’s top luxury resorts, including St. Regis and Waldorf Astoria. The 17,000 Sq. Ft. home with 18 bathrooms and a 15-car garage, together with amenities such as a bowling alley and home theatre is still under construction, with an expected completion date of early 2023.

Cape Town based design studio SAOTA has a global footprint, working on projects in 86 countries on six continents and has designed luxury residential, commercial and hospitality projects. With reference to South African Modernism, and a grounding in the international style, SAOTA’s projects take advantage of wildly beautiful settings and are rooted in place by the relationship between the building and its site.

“Our most active city markets at the moment are Dubai and Miami. We started working in Dubai in 2010 and have since been involved in over 80 projects in the city, of which 13 are located on Palm Jumeirah and five on Frond G – a stretch of land known as Billionaires’ Row. We are excited to be working in a booming market and in such an iconic landscape. With projects on multiple continents, we design buildings for diverse contexts, sites, and climates – aspects that are core to our design ethos,” comments , who led the design team.

For Casa Del Sole, SAOTA intentionally departed from the typical contemporary style of the Palm and pursued a concept that was more sculptural. The design draws inspiration from the shifting desert landscape, creating an eroded striated architectural mass. Where the exterior is elemental stacking of cubic forms with a limited palette of stone cladding and bronze inlays, the interiors were envisioned to be embellished, creating a “geode” like experience.

Dubai’s previous real-estate record was set in early April by the sale of a $76.2 million villa, also in Palm Jumeirah. Other SAOTA-designed villas that made the news for high selling prices include: Ocean View Drive in Cape Town’s Bantry Bay that sold in 2016 for $20.2 million at the time reportedly becoming the most expensive private home sold in Africa, Pine Tree, in Miami that sold for $22.5 million in 2017, the highest price paid for a single-family home in the Miami area at the time, Hillside a key location in Netflix Los Angeles realtor series “Selling Sunset,” that sold for $35.5 million in 2019 and in Miami earlier this year, an estate on Star Island containing two houses, the larger of which was designed by SAOTA, was listed for a reported $90 million.

Next
Inside The View Villa: A Modern Luxury Home in Saudi Arabia.