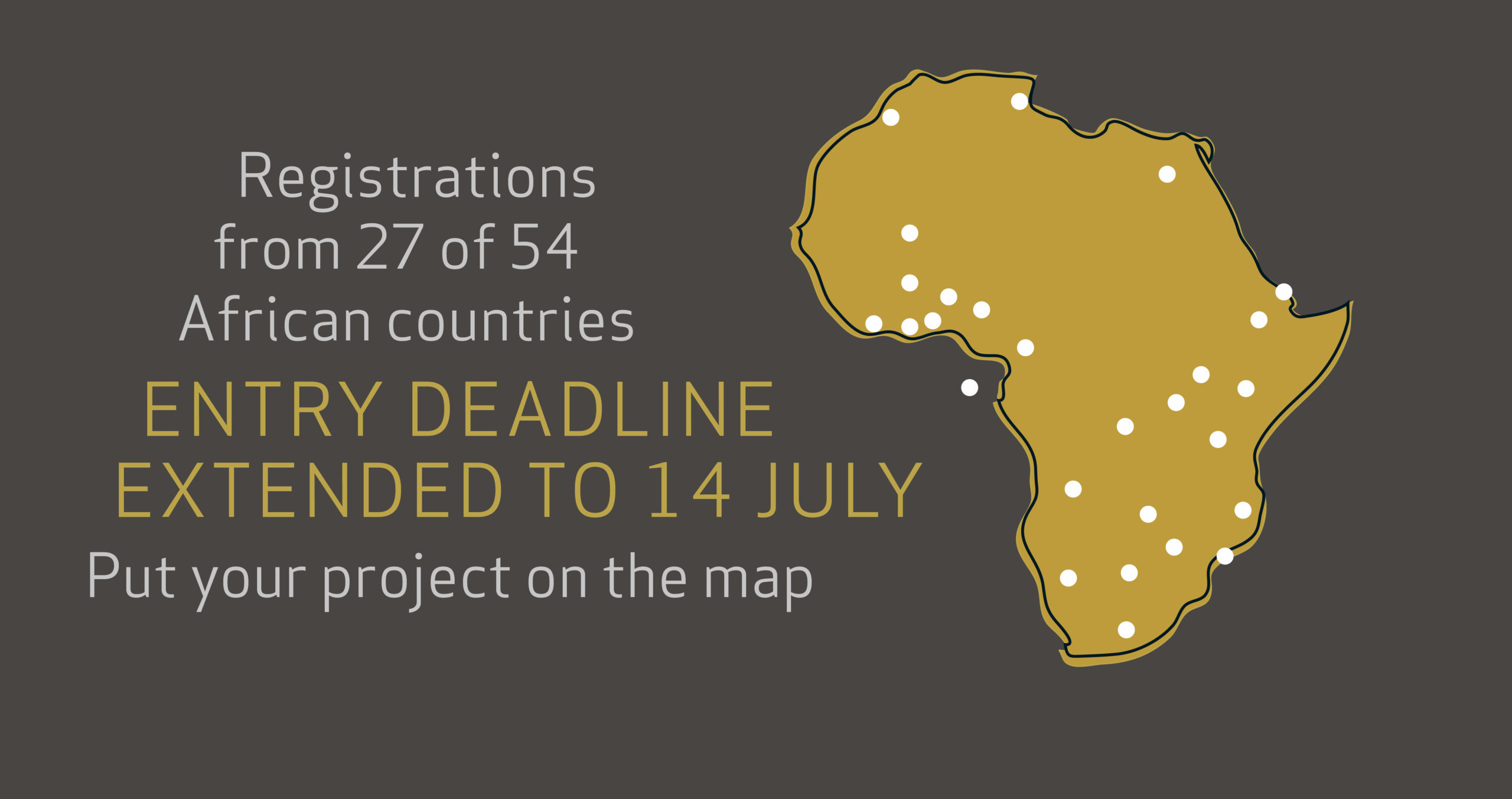 After a flood of entries, the Africa Architecture Awards has extended its entry deadline, allowing more architects from across the continent the opportunity to showcase their talents.

Over 360 registered entries for the inaugural Africa Architecture Awards have been received ahead of the competition’s original closing date. Any project that pertains to Africa may be entered. Entrants hail from more than 27 African countries, including the surrounding islands and the diaspora, and many are still completing the entry process. New registrations are being received daily. The organizers have thus extended the deadline for entries from to 14 July 2017. 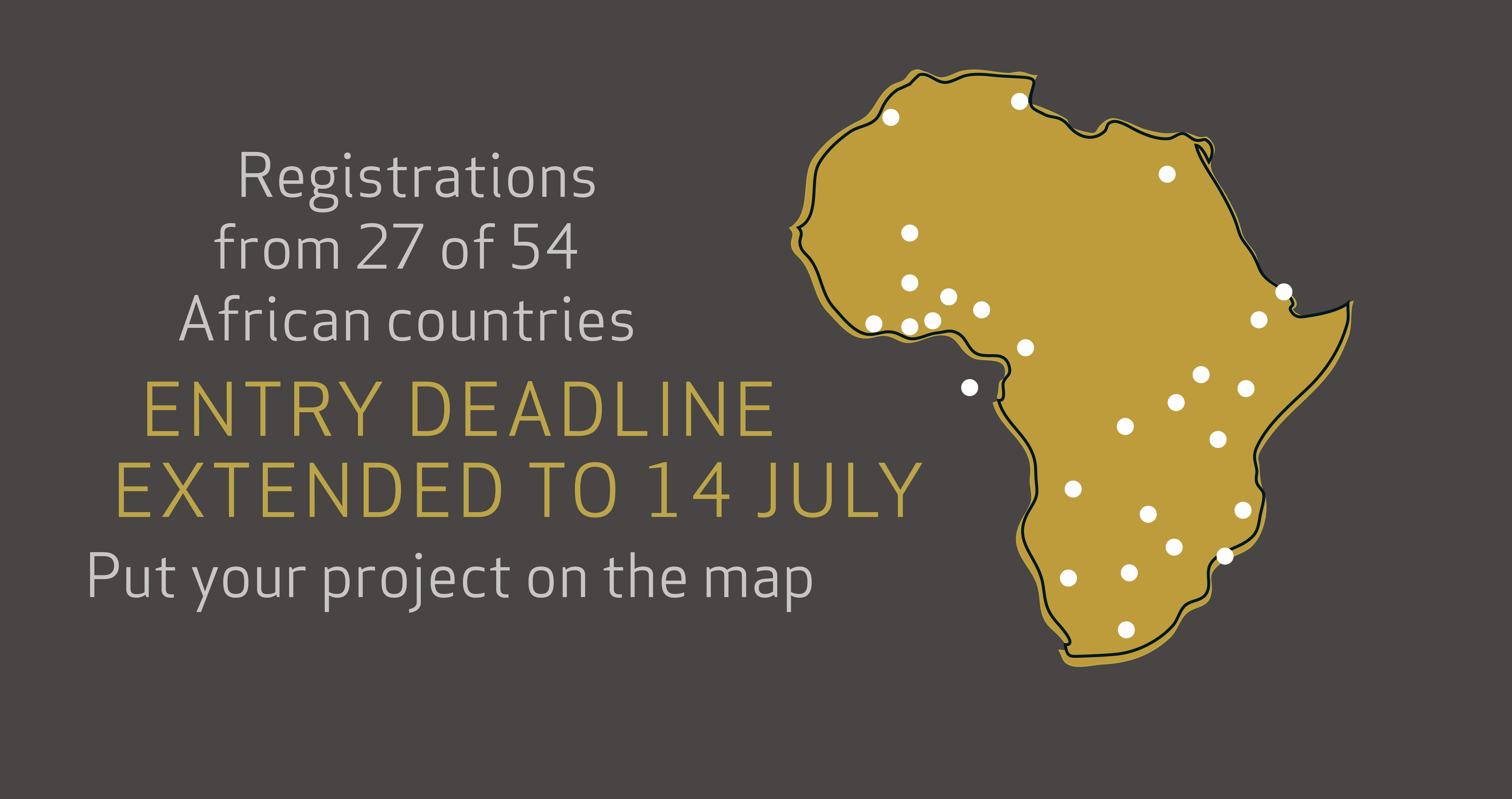 This also presents an opportunity for those who haven’t yet registered for the competition, to do so, as new entries will still be permitted. There are two steps to enter: the first is to register, and the second is to submit documents, images and a film of the entered project. The deadline extension to 14 July 2017 is final and no late entries will be accepted after this date. The amended deadline applies to all categories except the People’s Choice Award, where public voting continues until 18 August 2017. 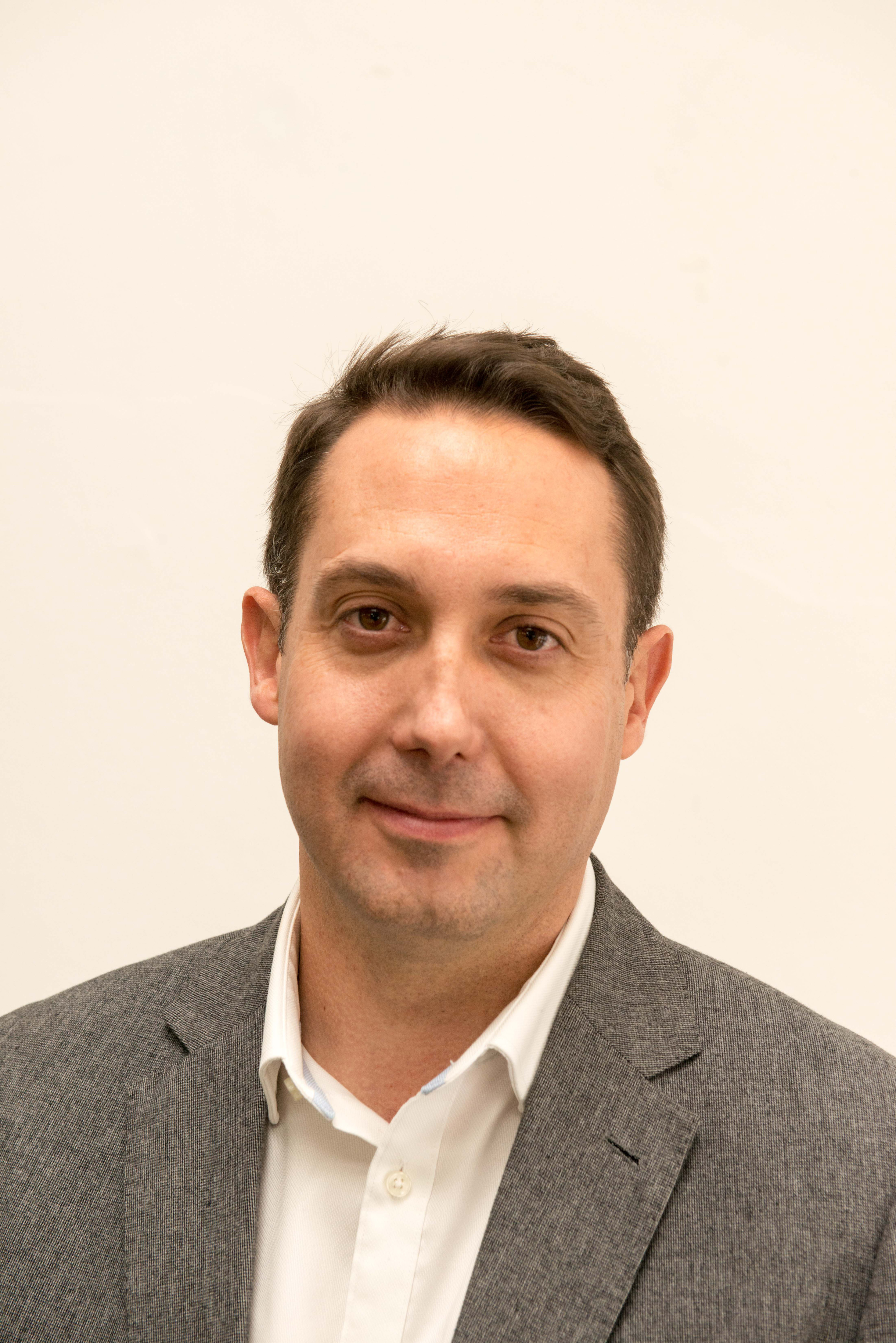 “As the founders of the Africa Architecture Awards, we are naturally pleased to see that the first-ever iteration has been so well received by architects,…But we would like to encourage as many entries as possible because we are aware of the vast number of significant projects from across Africa and how much they deserve to be highlighted. This extends from built projects to speculative works, to student projects and critical discourse.”

If you’d like to find out more about the awards and how to enter your submission for a chance at $10 000, check out our previous feature on the awards or visit, www.africaarchitectureawards.com.

Next
Terasas 27: A Concept Design for an Apartment Building in Montenegro by SanJay Puri Architects