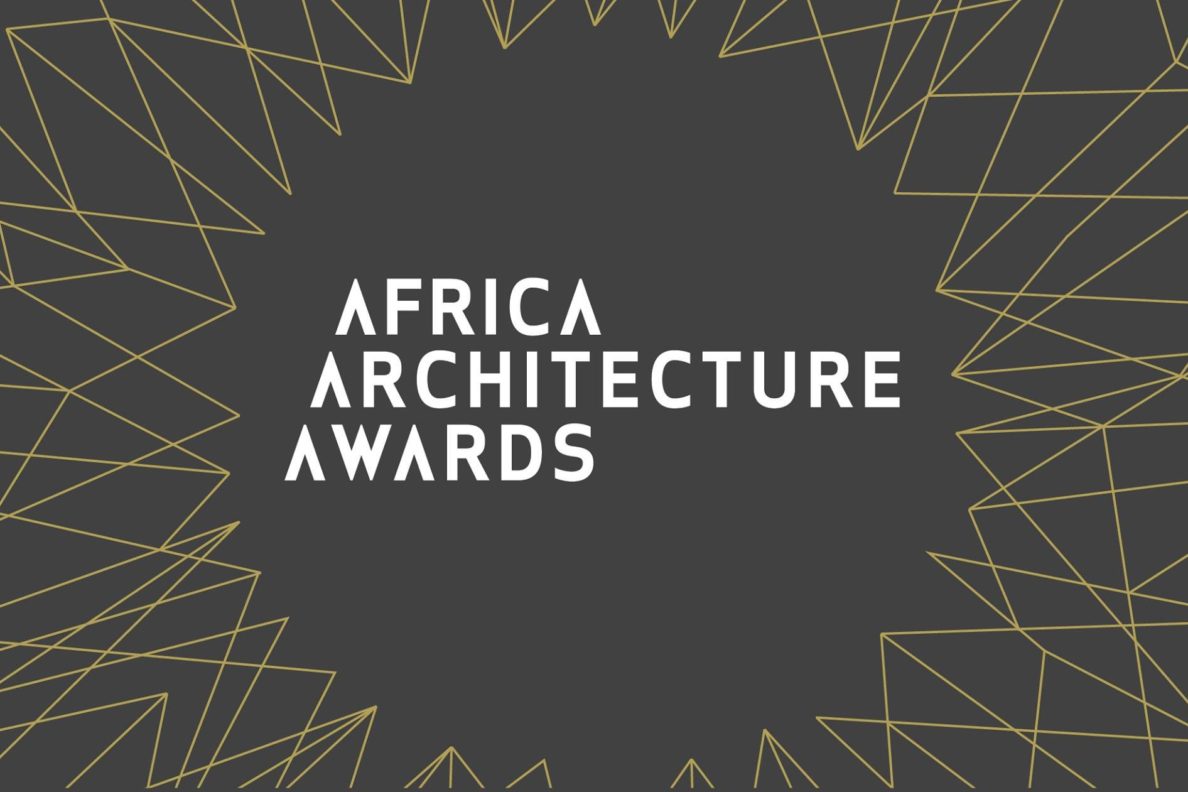 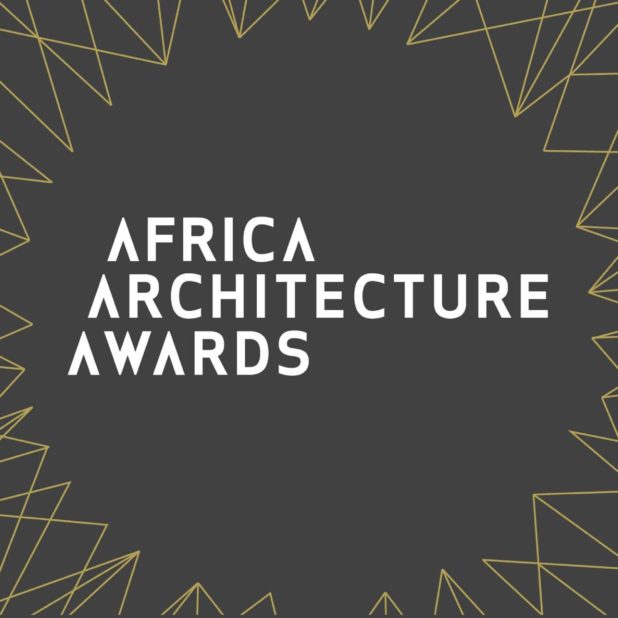 The inaugural Africa Architecture Awards is noteworthy as the first dedicated Pan-African awards programme of its kind. Launched by Saint-Gobain, the awards aim to recognise and reward worthy projects from across the African continent, with one overall winner garnering a $10 000 grand prize.

The 2017 Africa Architecture Awards seek to acknowledge standout architectural projects that have been conceived of and/or built on the African continent, and invite entries and nominations from the industry. The programme recognises and rewards such projects honouring established architects and encouraging emerging talent alike.

Anyone in the world meeting the entry criteria can enter, or be entered into the awards, as long as the project pertains to Africa. To this end, the awards programme has key collaborators like global heavyweight Sir David Adjaye OBE of Adjaye Associates as the official Patron, a stellar Steering Panel and Advisory team comprising noteworthy academics and architects, and a formidable Master Jury of award-winning practitioners drawn from across Africa and the diaspora.

There is no cost to enter the awards and entries close on the 30th of June 2017 for all categories except the People’s Choice Award, which closes on the 18th of August 2017. The Master Jury will identify a shortlist of 20 projects, four trophy winners and one Grand Prix. The official awards ceremony is set to take on 28 September 2017 at Cape Town’s much-anticipated Zeitz MOCAA, designed by significant British architect Thomas Heatherwick, which opens to the public that very same week. (view the project here)

The Grand Prix winner will receive a $10 000 cash prize at the awards ceremony – that’s in addition to the recognition and prestige of being named as the overall winner from across the continent. A Lifetime Achiever’s Award is given at the discretion of the Master Jury. It is awarded to an architect or architects who have made a significant contribution to the professions of architecture and/or urban design over a substantial period of time.

The seven members of the Master Jury are:

Rather than adopt the more conventional categories of other global awards programmes, the Master Jury will approach the Africa Architecture Awards through a values-based system around the following three criteria:

THE AIM OF THE AWARDS

As a discipline, architecture has immense potential to shape, solve and innovate in Africa, in the 21st Century. With 54 countries all varied in culture, geography, climate and societal structure, this diversity enables prospects that can and will shape Africa’s built environments – and in so doing, will provide points of inspiration for the rest of the globe. The aim of the first ever Africa Architecture Awards is to identify and honour projects that are doing precisely that!

“These awards present an opportunity to be an integral part of building an architectural culture that is Pan-African in its scope and ambition, but one that looks firmly towards the future. Finding new means to tell an innovative, responsive and responsible narrative about what it means to be African, modern, forward-looking, inventive but also proud of our past, of our multiple heritages, cultures and contexts, and how these things coming together, are shaping a new Africa!”

Saint-Gobain very simply wants to be the catalyst that brings African architecture and its diaspora into the global conversation, in response to the clear need for such dialogue, The Africa Architecture Awards, have been established to highlight the continent‘s innovative and collaborative style of solving problems – architectural or otherwise. Saint-Gobain has engaged with some of the best minds in the field to establish this programme, so that the awards are relevant, contextual and progressive. We look forward to seeing the future stars and collaborative efforts this initiative will reveal! The awards will celebrate design excellence and promote an increased awareness of the role and importance of sound architectural theory and practice across Africa and the diaspora. The intention is to honour established architects and encourage emerging and future voices.

The founder of the Africa Architecture Awards, Saint-Gobain, is proud to be bringing an awards programme with criteria that are in line with its DNA. For 350 years, the Group has consistently pushed the boundaries of technology and solutions in the construction markets. In sub-Saharan Africa, Saint-Gobain provides a range of solutions and services tailored to local demand. The Group aims to drive local development through the services and solutions it delivers to improve living comfort for the greatest possible number of people. It aims to achieve this by forming industrial partnerships, creating local employment, providing professional training and taking action to support the development of local communities.