A Woman’s World: A Look at Discussions on Gender and Urbanisation from Open City Lagos 2016

Rising concerns about the gaps in planning consideration for women and girls in cities gave rise to “A Woman’s World” event series as part of Open City Lagos 2016.

The series brought together practitioners and stakeholders in a series of discussions and workshops to answer questions, tackle issues such as equity, access and opportunity surrounding the intersections of gender and urbanisation. 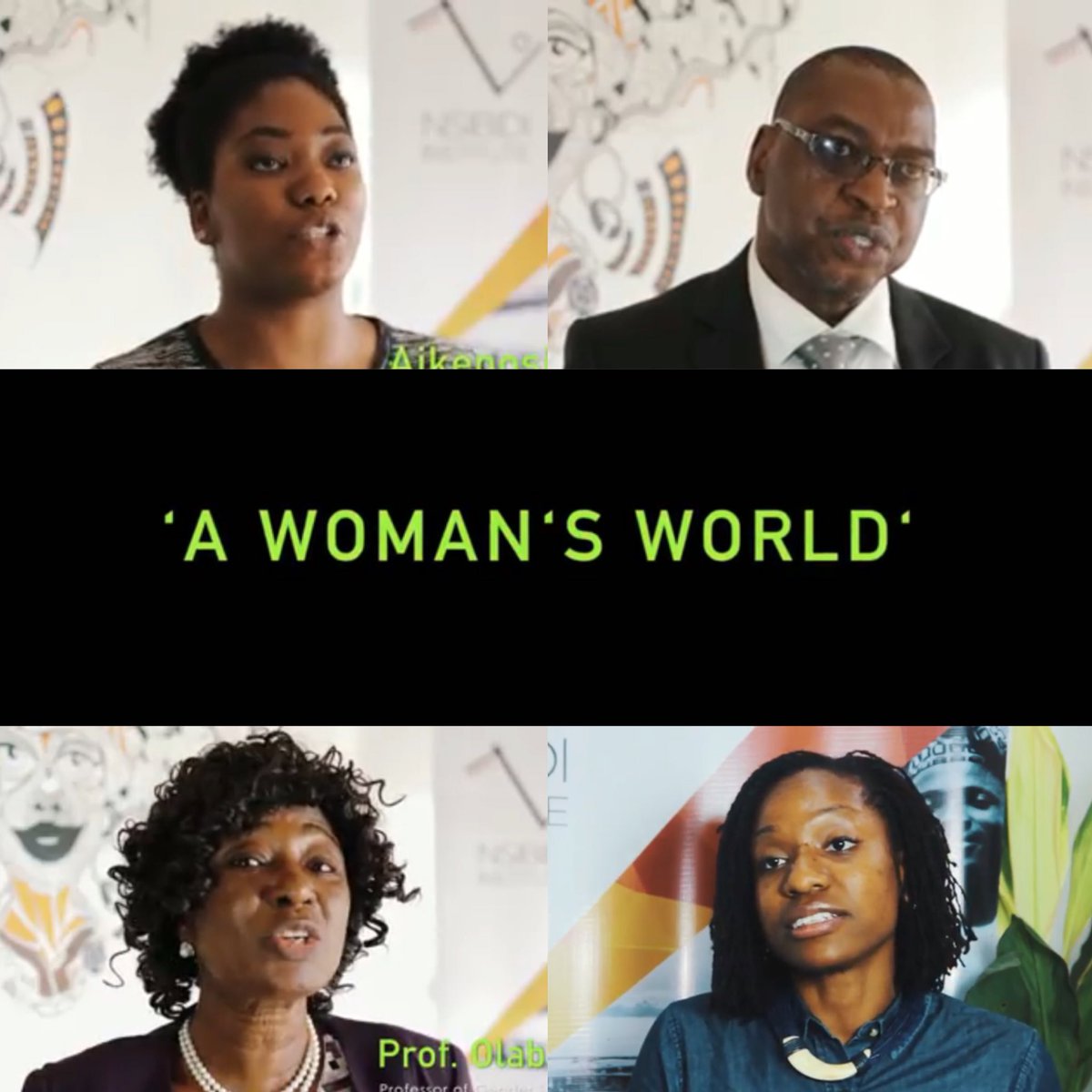 One of such events was the the Woman’s World workshop and pop-up panel put together by Nsidibi Institute and Heinrich Boll Foundation. The event sought to explore and promote gender responsiveness in cities and investigate solutions to the above mentioned challenges. Both events brought together a broad range of voices and perspectives, giving rise to vibrant, in-depth dialogue as well as gendered responses. 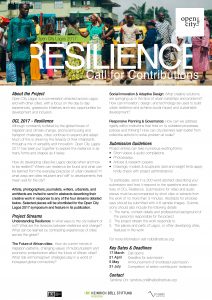 This short film highlights the observations and lessons drawn from the event activities as well as the insights from the facilitators and participants. This same passionate discourse is expected in Open City Lagos 2017, so join in the discussion by sending in your submissions exploring the theme, “Resilience” in relation to our cities.

You can find out how to be a part of Open City Lagos 2017 here as well as the “Woman’s world” series here.