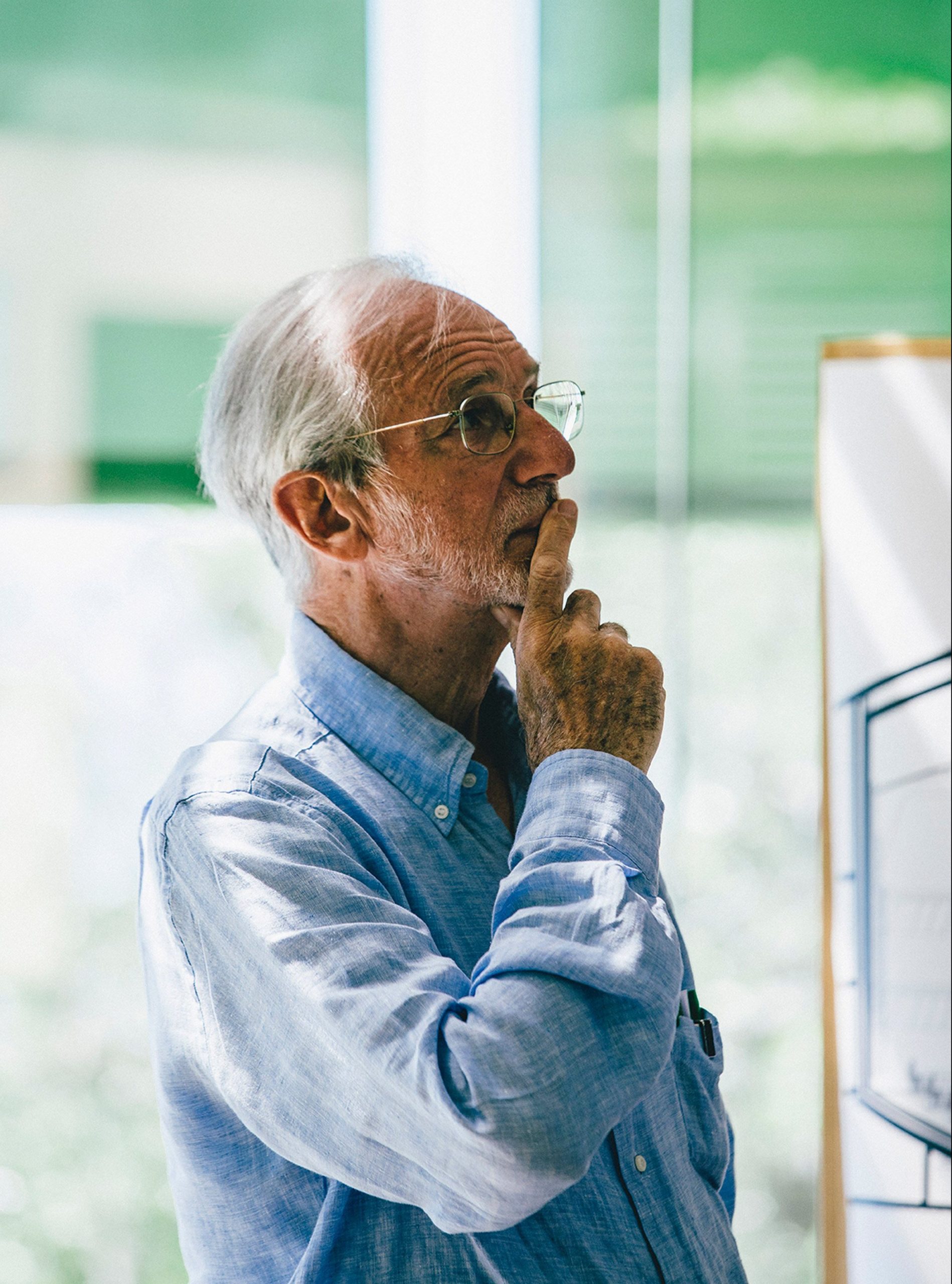 [dropcap size=big]I[/dropcap]n this excerpt from a video interview, seen on dezeen, architect Renzo Piano discusses designing his glass skyscraper for The New York Times in the wake of the 9/11 terrorist attacks. Piano began work on the project just three days after the city’s Twin Towers were destroyed in 2001, and said everyone was unsurprisingly fearful of building another high-rise that could become a target.

“It was September 14 2001 when we met with the client, so it was in New York, in a city that was a disaster,… a city with a sense of fear. Everybody started to say: stop making tall buildings,  make bunkers, make a fortress.”

But he ignored the mood and instead chose a height of 320 metres, including a mast, for the Midtown Manhattan skyscraper. He wrapped the base in glass to allow views out from the interior and in from the street – a feature he said makes the building much safer.

When you see through, that means it’s more safe. You can see what happens so, opacity is unsafe, not transparency.” 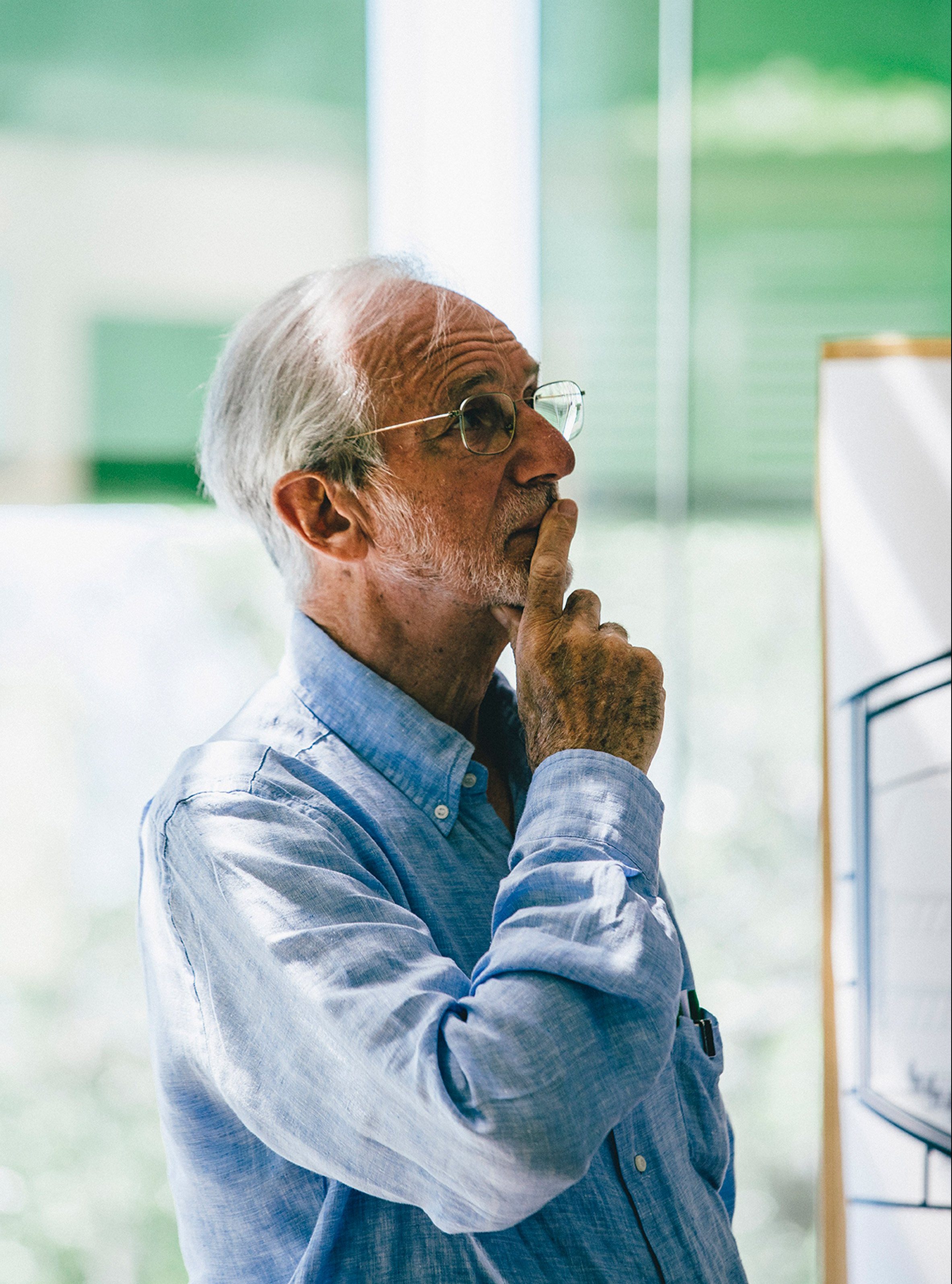 Piano also used glass for the upper levels, but shaded the facades with a ceramic sunscreen in a first for a high-rise in the US. Towards the top, the spacing between the ceramic rods increases, so the building appears to dissolve into the sky.

The excerpt comes from a longer video interview conducted by architect Luis Fernández-Galiano at Piano’s house and studio in Punta Nave, Genoa, as part of Spanish cultural institution Arquia Foundation‘s “Maestros” series, which aims to document the life and work of several “outstanding masters of architecture”. Each episode comprises six parts to offer a chronological overview of the subject’s life. The first covers childhood, while the other five sections explore themes in work, spotlighting three key projects in each.

Transparency was chosen as a focus in Piano’s interview, a possible nod to the work of his firm Renzo Piano Building Workshop who are known for using copious amounts of glass in buildings.

“Maestros” is being produced by White Horse and managed by design agency Folch. The full length Renzo Piano documentary will also cover the influence of his builder, father and how he never intended on becoming an architect. It will be the first in the series, and premieres in Madrid next year.

Previous
The AS office building in Mexico by AS Architecture