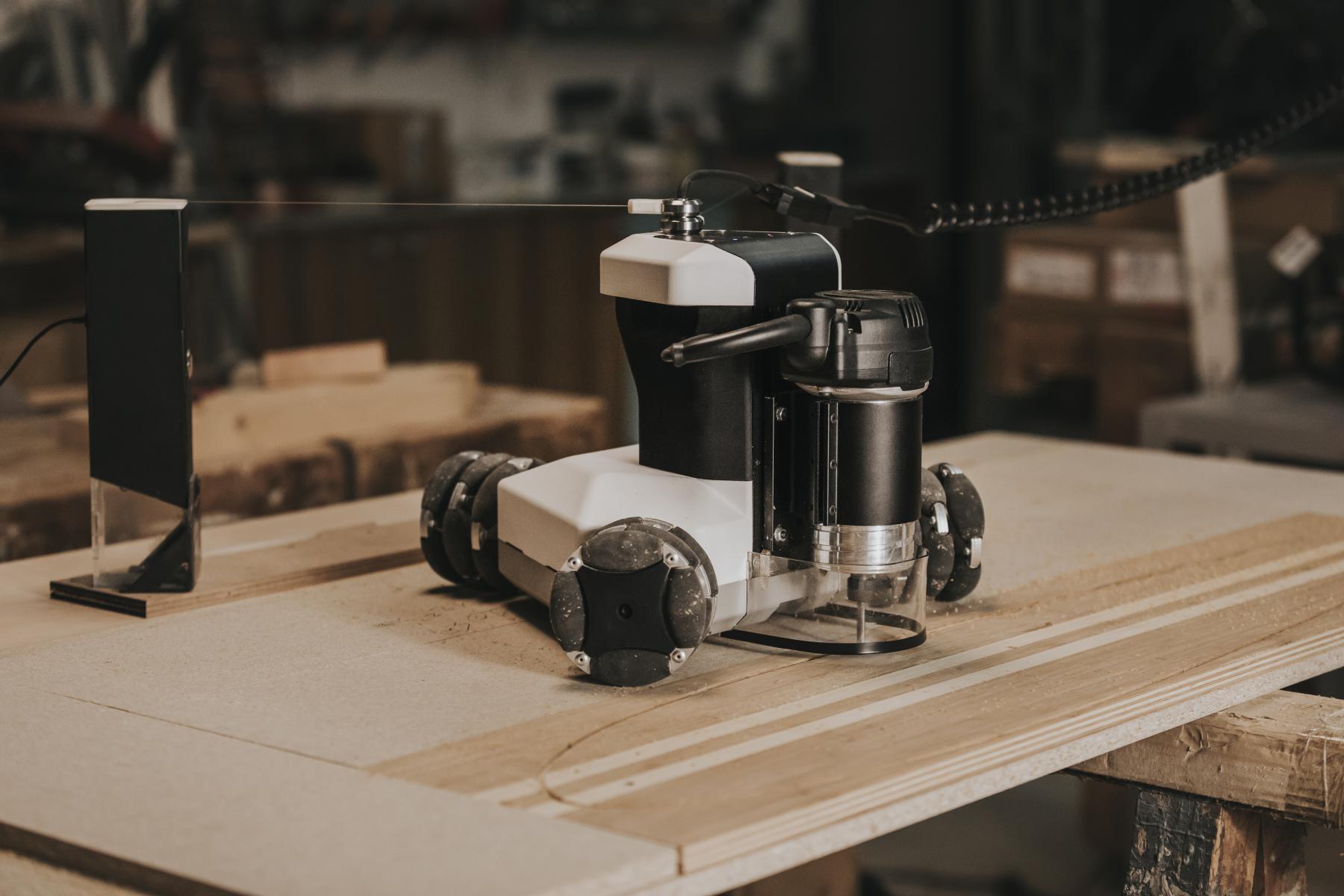 [dropcap size=big]G[/dropcap]oliath is a portable and autonomous CNC machine that disrupts the way makers, designers and artisans work on flat surfaces. The machine is able to mill, cut and engrave on virtually any material and interface with various CAD file formats. 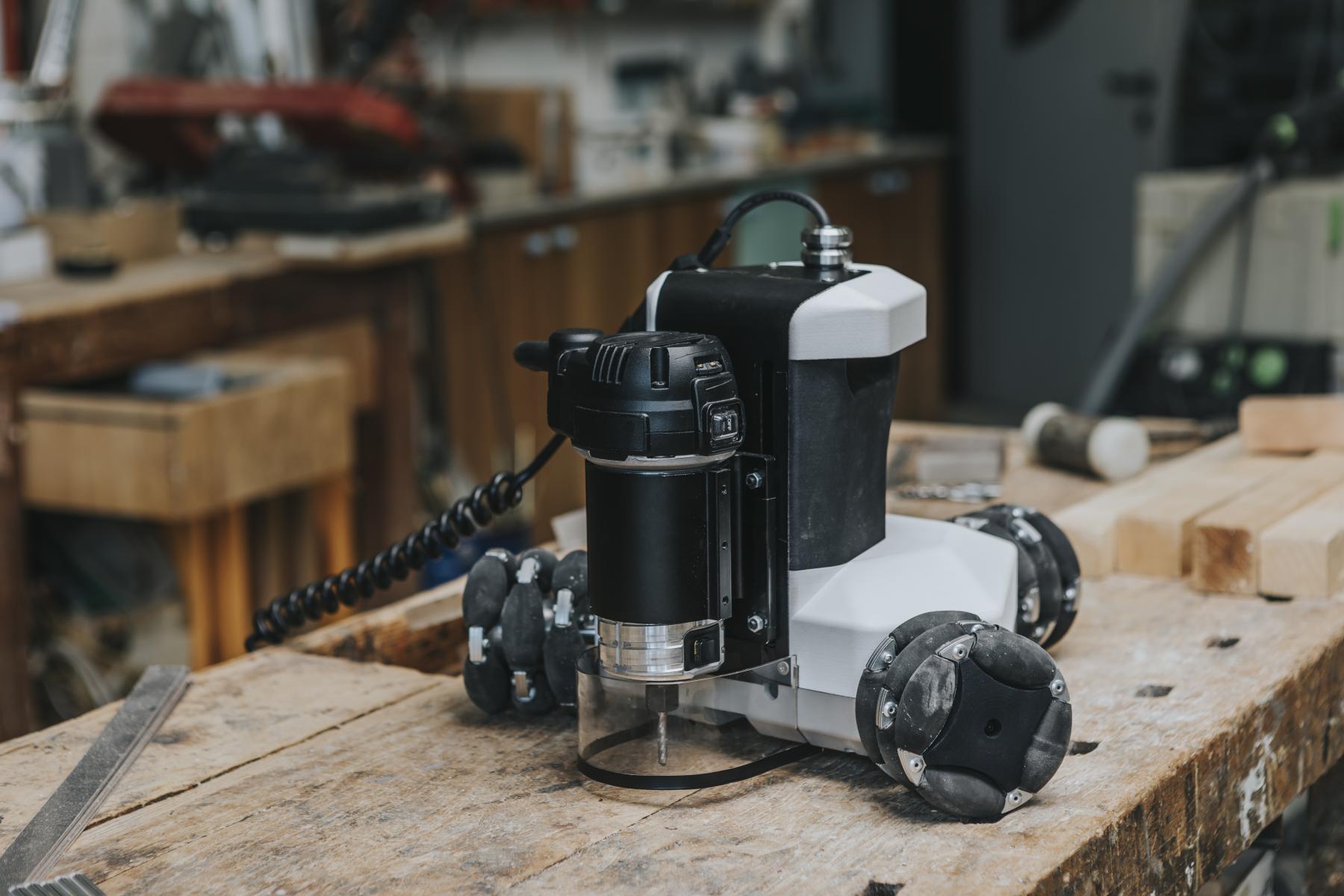 A crowdfunding campaign was launched on Kickstarter by the makers of Goliath, Springa Srl, earlier this month with a goal of $90, 000. In one day, the campaign had reached over 200% of that goal and currently sits around $820, 000 in pledged funding. Right now, a pledge of $1850 will secure you a unit with a delivery date of October 2018, 30% less than the expected retail price $2,890 which will be rolling out in September 2018. You can check out the kickstarter project page here. 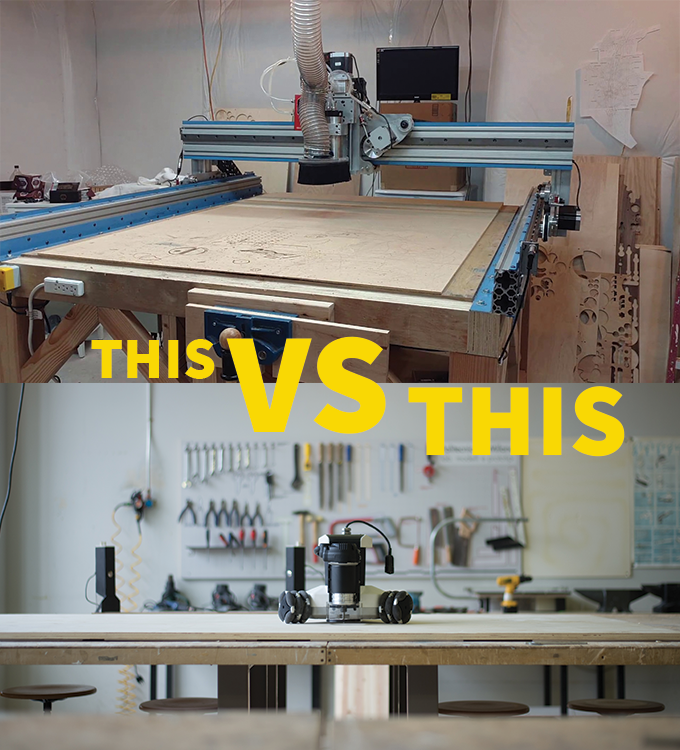 [dropcap size=big]U[/dropcap]sually, the work area of CNC desktop milling machines is as wide as an A4 paper sheet, so designers, makers, and DIY lovers can’t realize medium or big size objects, like a stool or a chair. On the other hand, the traditional and professional CNC machines allow manufacturing wide surfaces but they have a high footprint, are bulky, heavy and expensive.

Within the landscape, Springa decided to create something in between that had the dimensions of a desktop machine, but the endless possibilities of a professional one.

Goliath CNC can be positioned directly on the work surface: this innovative mode of operation makes it a machine tool with a boundless work area because it matches the workpiece’s surface. The user can design or download designs from online project libraries, then upload the drawing to Goliath and supervise the work progress by a computer, smartphone or tablet.

The choice to use three omnidirectional wheels is a key point in how Goliath CNC works since they make the
robot free to move without any constraint on the plane. The three-module wheels are custom designed and
ensure that two rollers are always in contact with the panel. In so doing, Goliath’s movement is not affected
by grooves or profiles that have already been cut, because at least one roller is always in contact with the
panel. 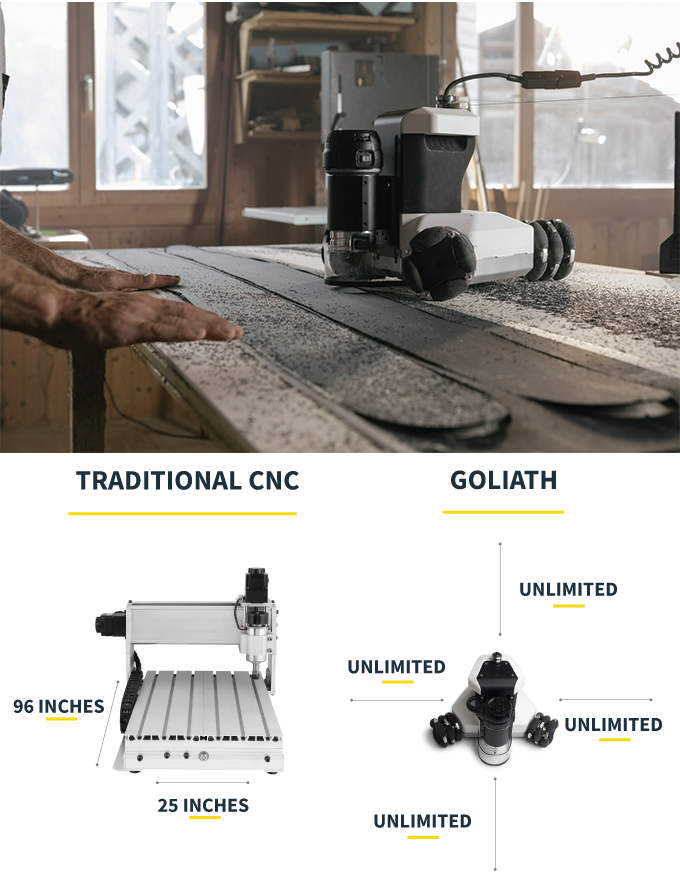 Portable & autonomous: create where you want, when you want
Goliath CNC portability is one of its most outstanding features: its footprint is smaller than the majority of desktop CNC machines. Moreover, the robot is designed with two handles on the top and it weighs 10 kg, so that it is comfortable to be lifted t o work e ither on t abletops or on t he g round. The dimension and price make it much more affordable than a work centre, which makes it perfect for users like DIY lovers, artisans, designers, makers, scenic and event design, interior decorators, construction industry, and shared workspaces such as Fablabs, schools, universities and co-working spaces.

Precise: transform your CAD files easily to outstanding projects
Another challenging and very important feature is the control of position of the robot: Goliath comes with a patented sensor system, which triangulates with high accuracy its position. Thanks to radio frequency communication, the sensors continuously update the position of Goliath relative to the work area, 100 times a second. This feature ensures the target accuracy of 0.1 mm (0.004 inches) which, on one side, enables the robot to understand its position, so that the sensors can correct the route in case of loss of traction of the wheels, on the other, allows the user to define the work area of Goliath CNC.

Project history
Goliath CNC concept was born at the beginning of 2014 as thesis project of Lorenzo, co-founder of Springa, who tried to contribute to the digital fabrication tools. He wanted to make affordable a technology able to manufacture human-scale projects with real and quality materials, so he focused on CNC milling and came to
Goliath CNC. Soon after the graduation, Lorenzo invited to collaborate on the project, Alessandro and Davide. 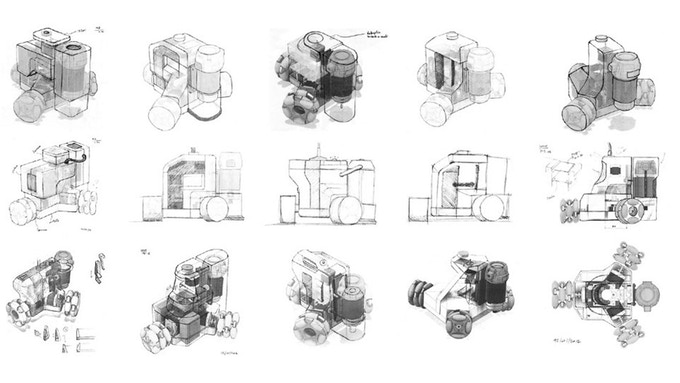 In June 2015, they started an acceleration program in PoliHub, the Innovation District & Startup Accelerator of the Politecnico di Milano. Since then they have been awarded in many contests regarding both the design and the business idea, then in February 2016, they founded their company Springa SRL. 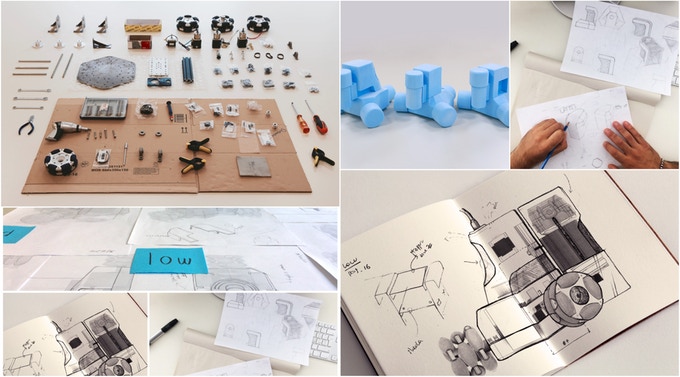 Awarded during the Italian Innovation Day 2016, the project reached also international recognition during the Maker Faire Bay Area 2017, in San Mateo (California). Until now, the team has worked full-time on Goliath CNC, focusing on research and development in order to realize different demonstrative functional prototypes, in view of reaching the market with a crowdfunding campaign. 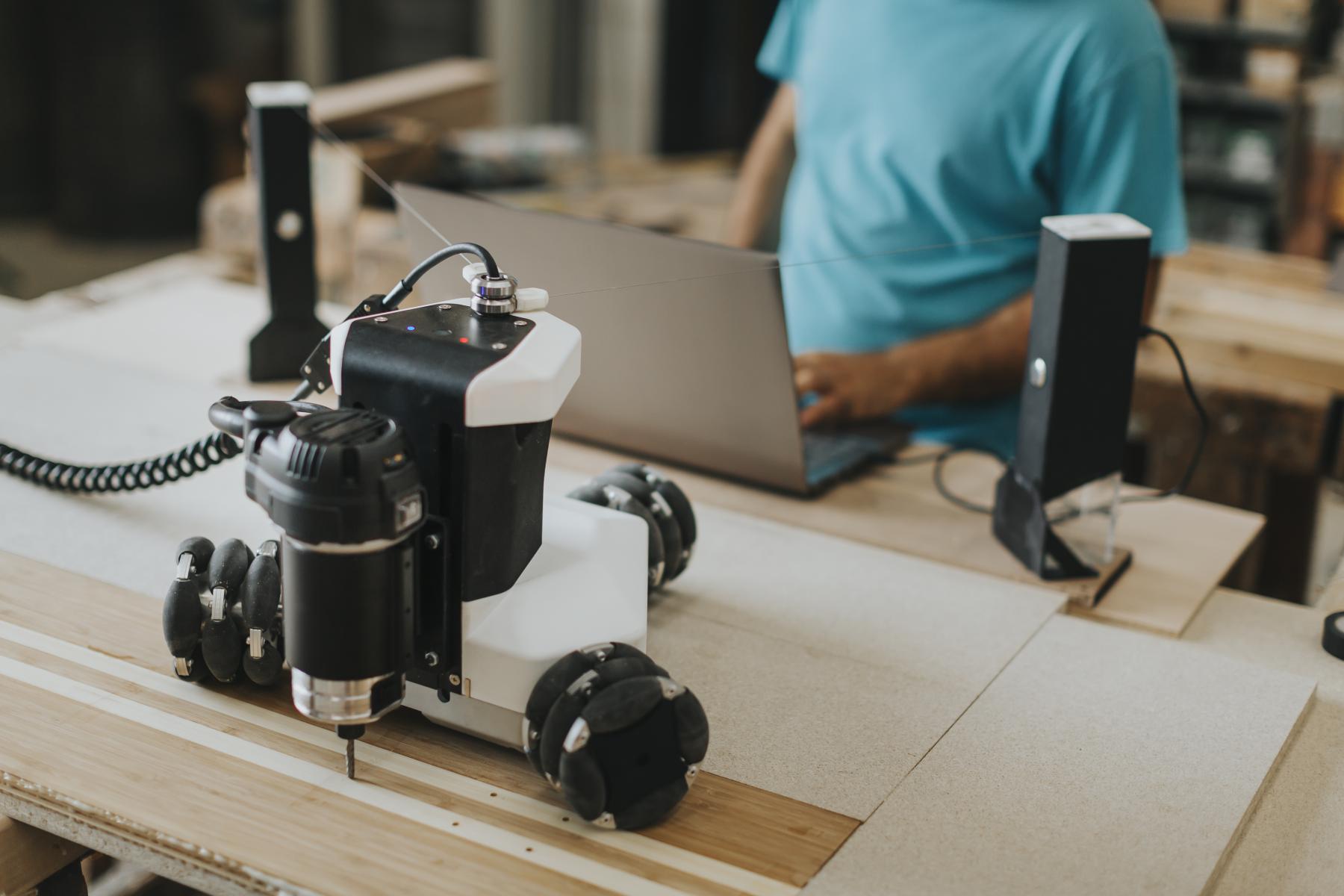 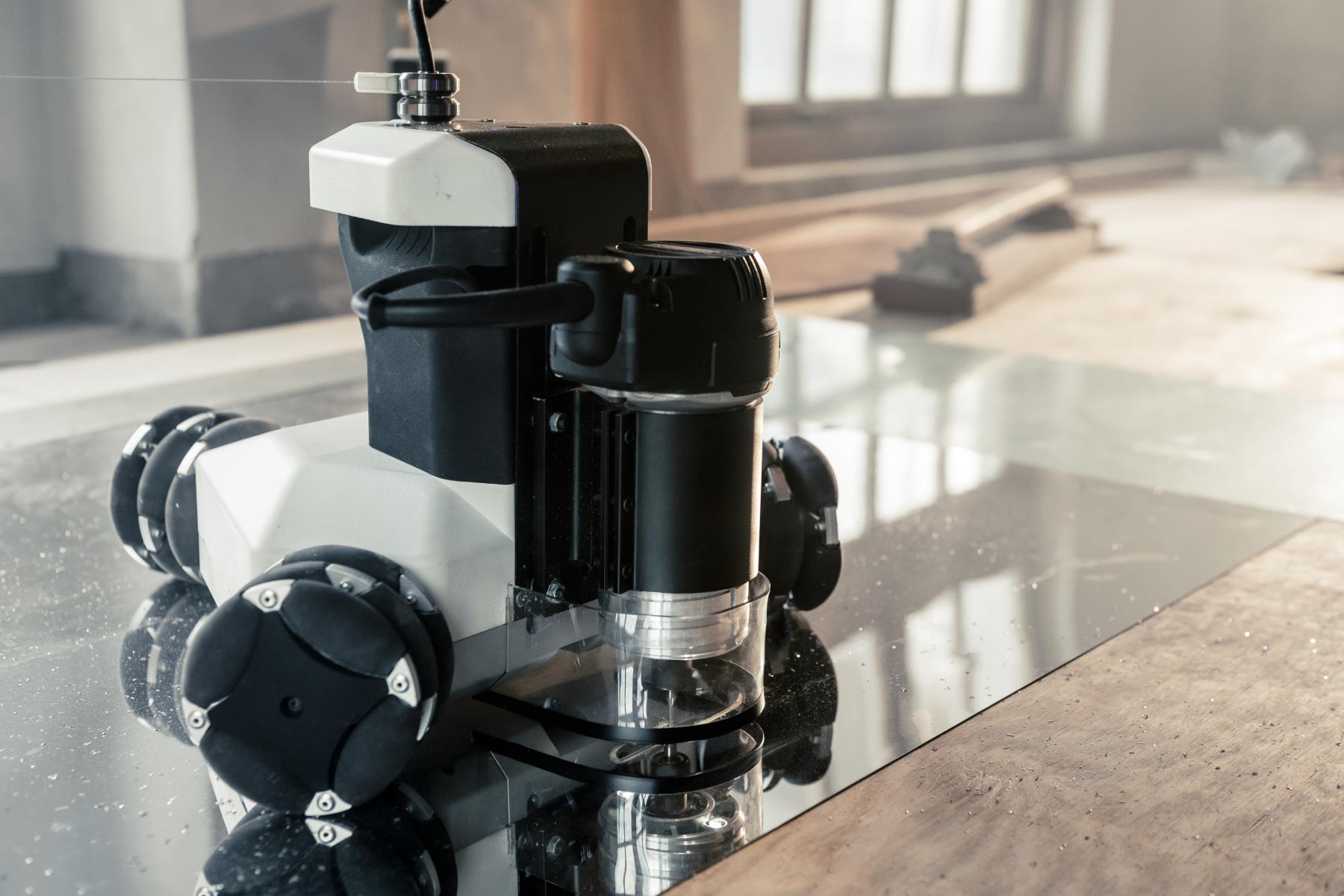 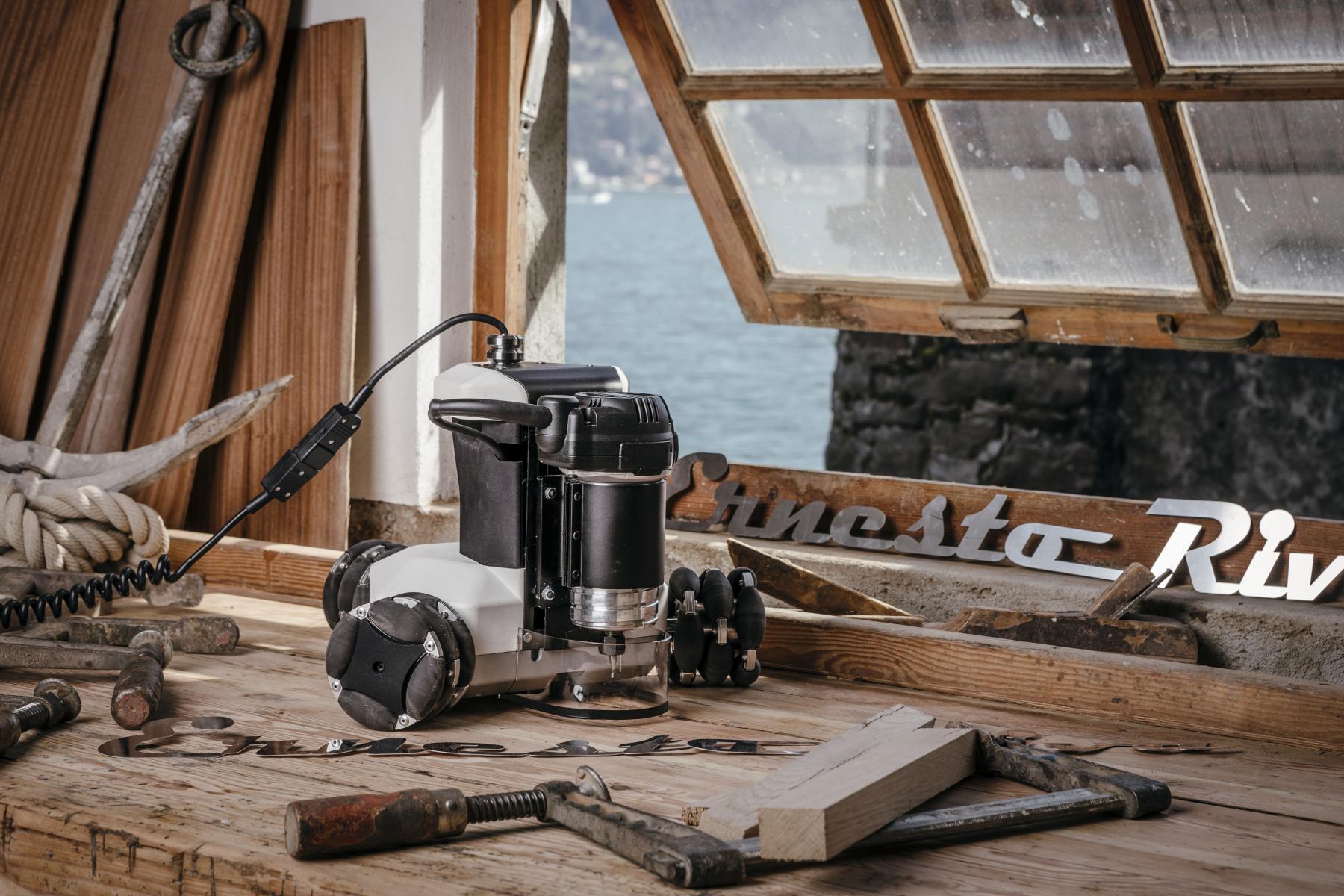 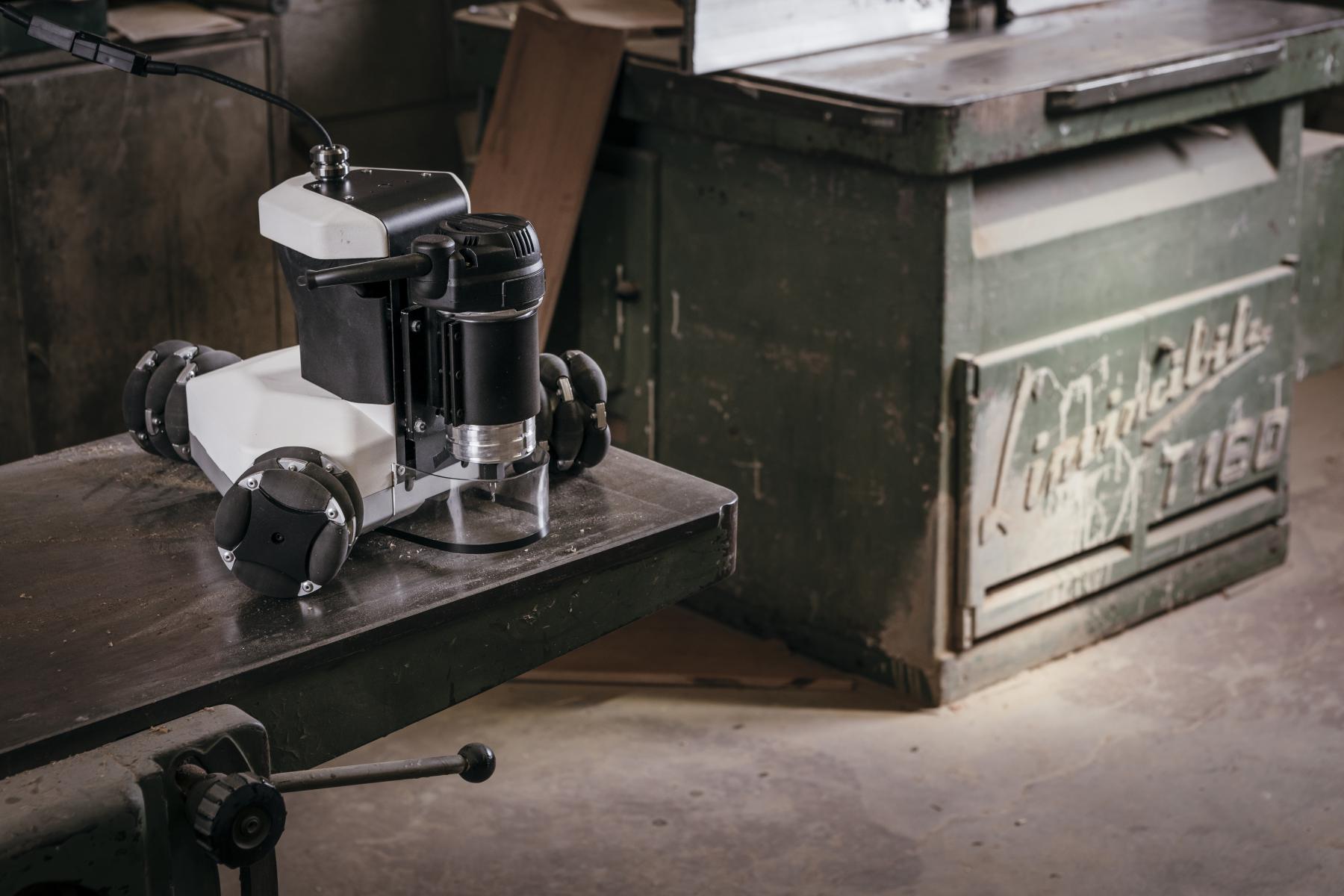