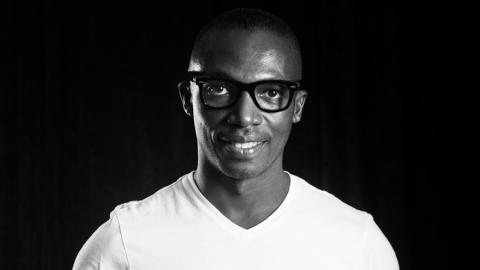 Designing the Future of Urban Africa: Issa Diabate speaks on the challenges of rapid urbanisation in Africa

Ivorian Architect Issa Diabaté of Koffi and Diabate group discusses the challenges that arise due to a lack of urban planning and vision. In the Ivory Coast there is one architect for every 130 000 residents, creating a shortage of knowledgeable professionals that can fill this gap. Another speed bump to dealing with urban planning challenges is the lack of a vision on a political level that leads to an inability to control, monitor and respond in a sustainable way in the urban environment.

To this end Diabate in this practice with partner Guillaume Koffi, employ various strategies to not only to ensure better urban practices but also for a future generation of building designers and city makers. They took on the role of property developers in order to realise the kind of projects that could set an example for others such as viable high-density developments that provide an alternative to the preferred low density developments in Ivory Coast.

Diabaté is also involved in starting the first architecture school in the Ivory Coast and developing a curriculum that addresses the specific issues these budding architects would have to face in reality.

Previous
Sharply Dressed: The Scissor House in Ikoyi by SI.SA

Next
The Dakar International Congress Center by Tabanlioglu Architects