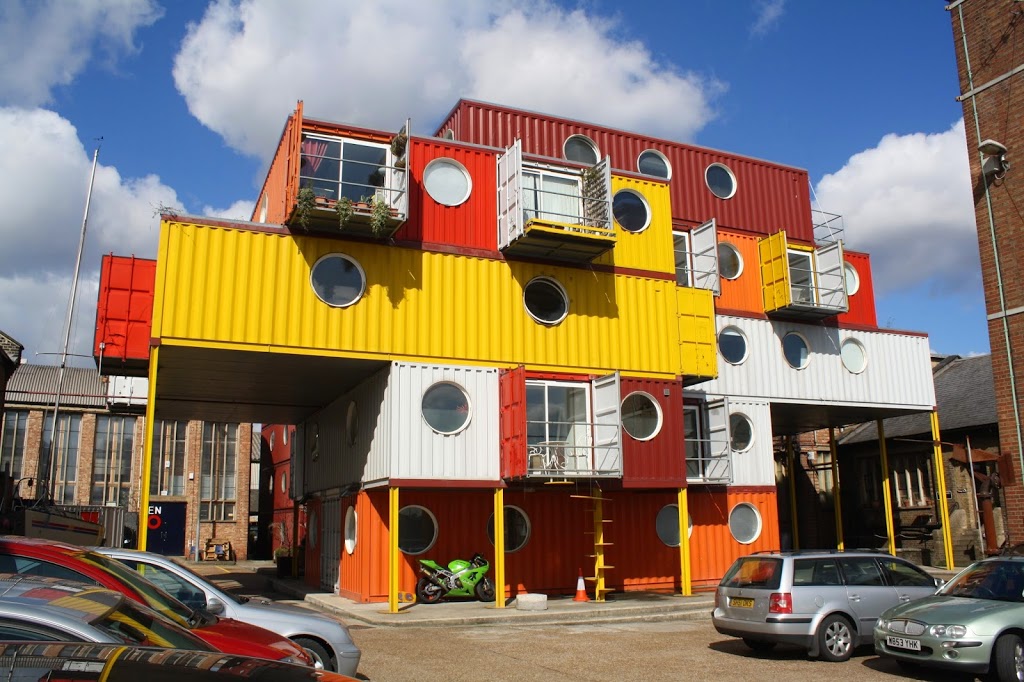 Container City: A Case for the Viability of Container Architecture

Container Architecture is something I’m very passionate about. Its an idea that I believe could be of value as an alternative option concerning the housing crisis in Nigeria.

Its by no means a holistic answer or solution but one of the many options that could be employed to ease the burden, on a small scale with multiples of 1 or 2 containers and on a large scale with up to a thousand containers. (Keetwonen anyone?).
You could say I’m on a somewhat silent crusade or campaign for its adoption in my beloved Naija, so I’ll like to share a few projects that i think prove its viability and versatility. These projects featured are the brainchild of Urban Space Management, creators of Container City, developed as far back as 2001 and quite possibly one of the most popular container architecture projects in the world amongst many others. 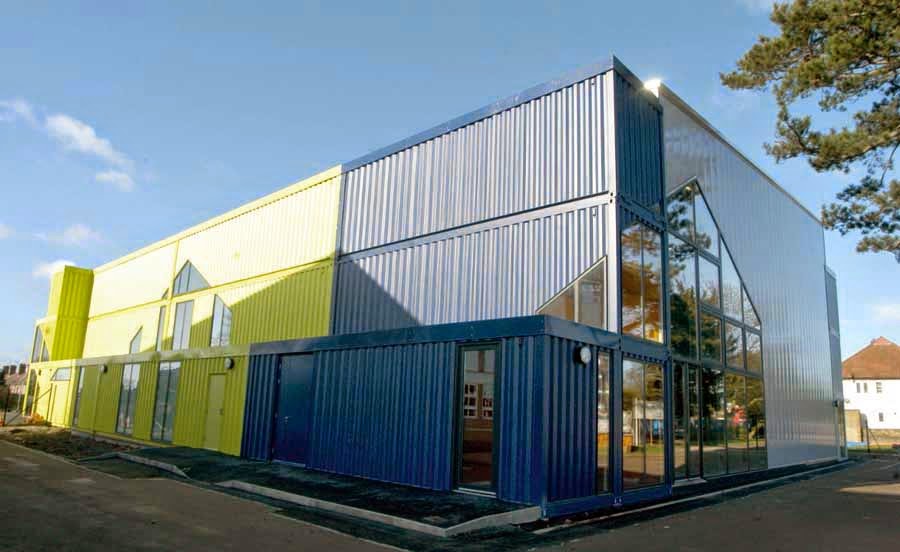 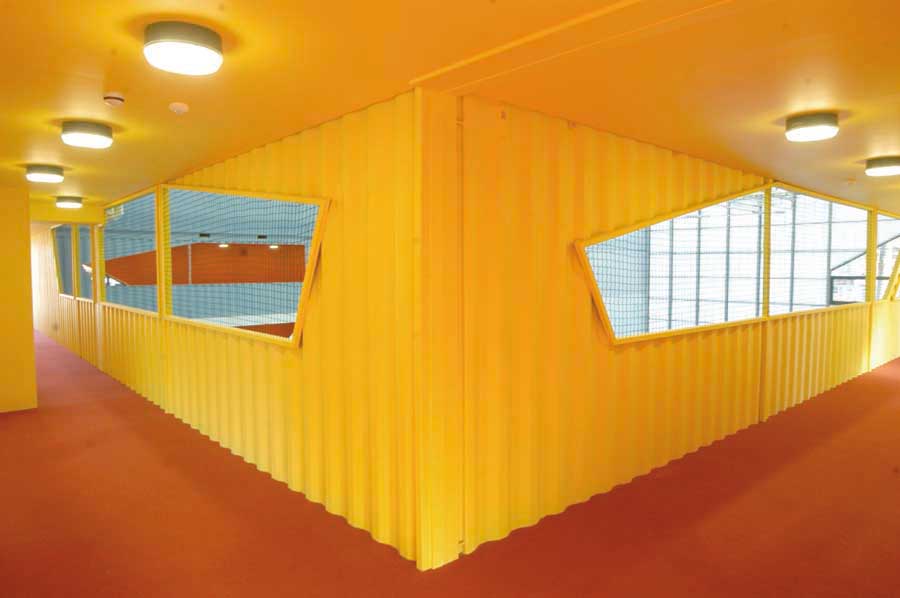 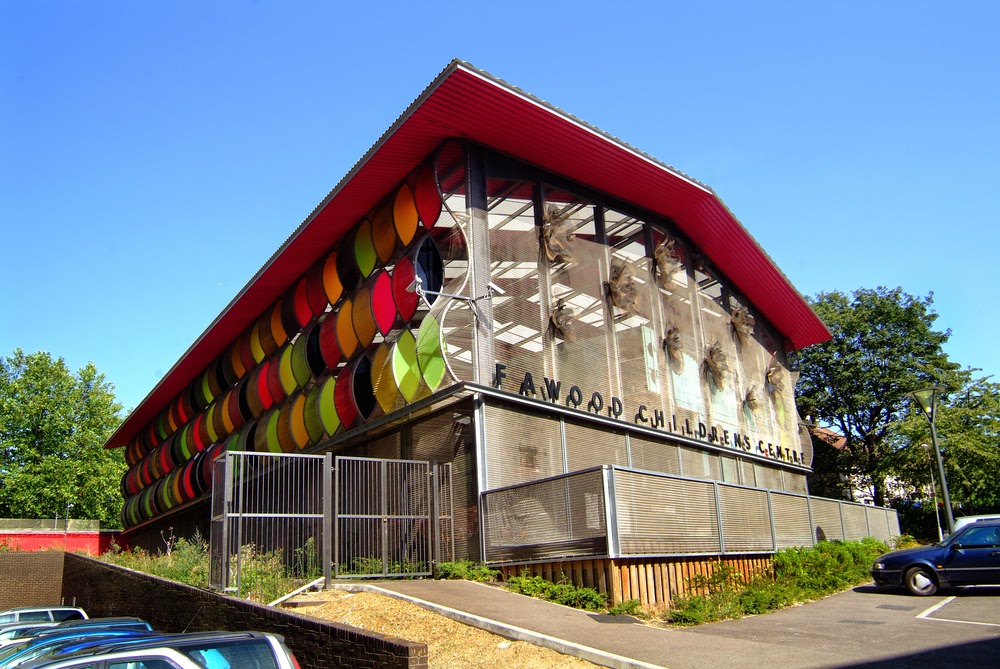 Previous
WRAPPED IN GLORY: REVAMP OF THE SANTIAGO BERNABEU STADIUM