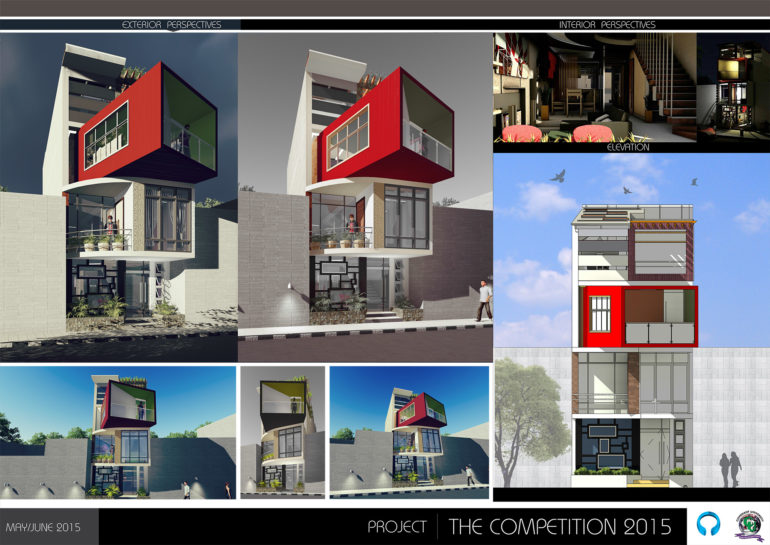 Just incase, you’ve never heard of it (which is most probably the case) “The Competition” is, as the name implies, a contest organised by Chronos Studeos in partnership with established industry professionals to celebrate and promote young student talent in the field of Architecture in Nigeria. The 2015 edition was the third installment of the contest, which centered around residential and housing design. The brief required student contestants from selected varsities to creatively adapt an existing design (supplied by Chronos Studeos) to suite a live, work scheme for a young, married couple who also happen to be architects. 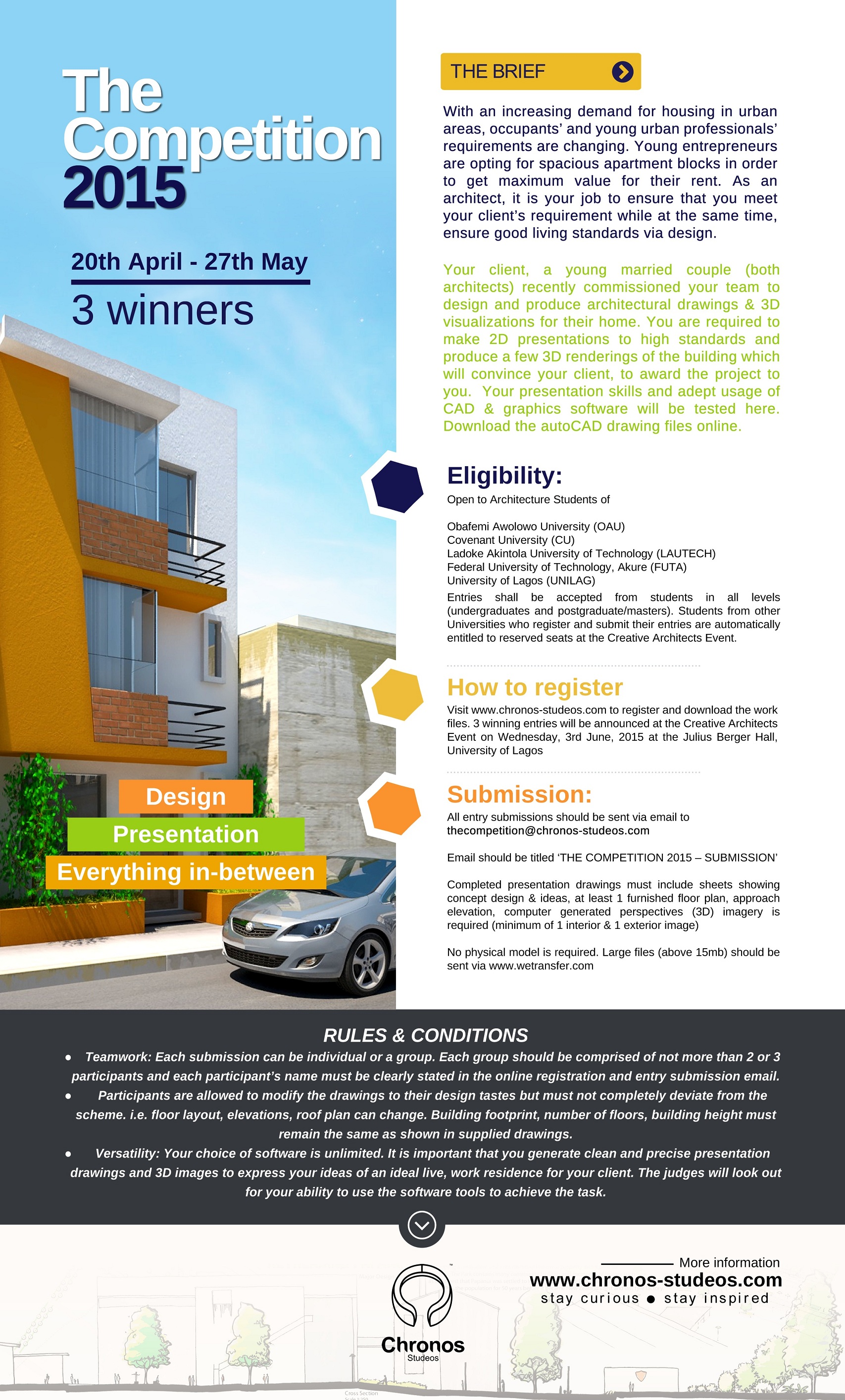 The winning entry was announced at the annual Creative Architects Conference held yesterday at the Julius Berger Hall of the University of Lagos, (UNILAG), Akoka, Yaba. This award went to a team of 3 from Covenant University, Osagie Omosigho, Lanre Alao and Marvit Ahanonu. The most prominent feature of their entry is the bedroom volume that is designed to swivel in relation to solar activity, which may be a hassle, but is certainly a creative idea. 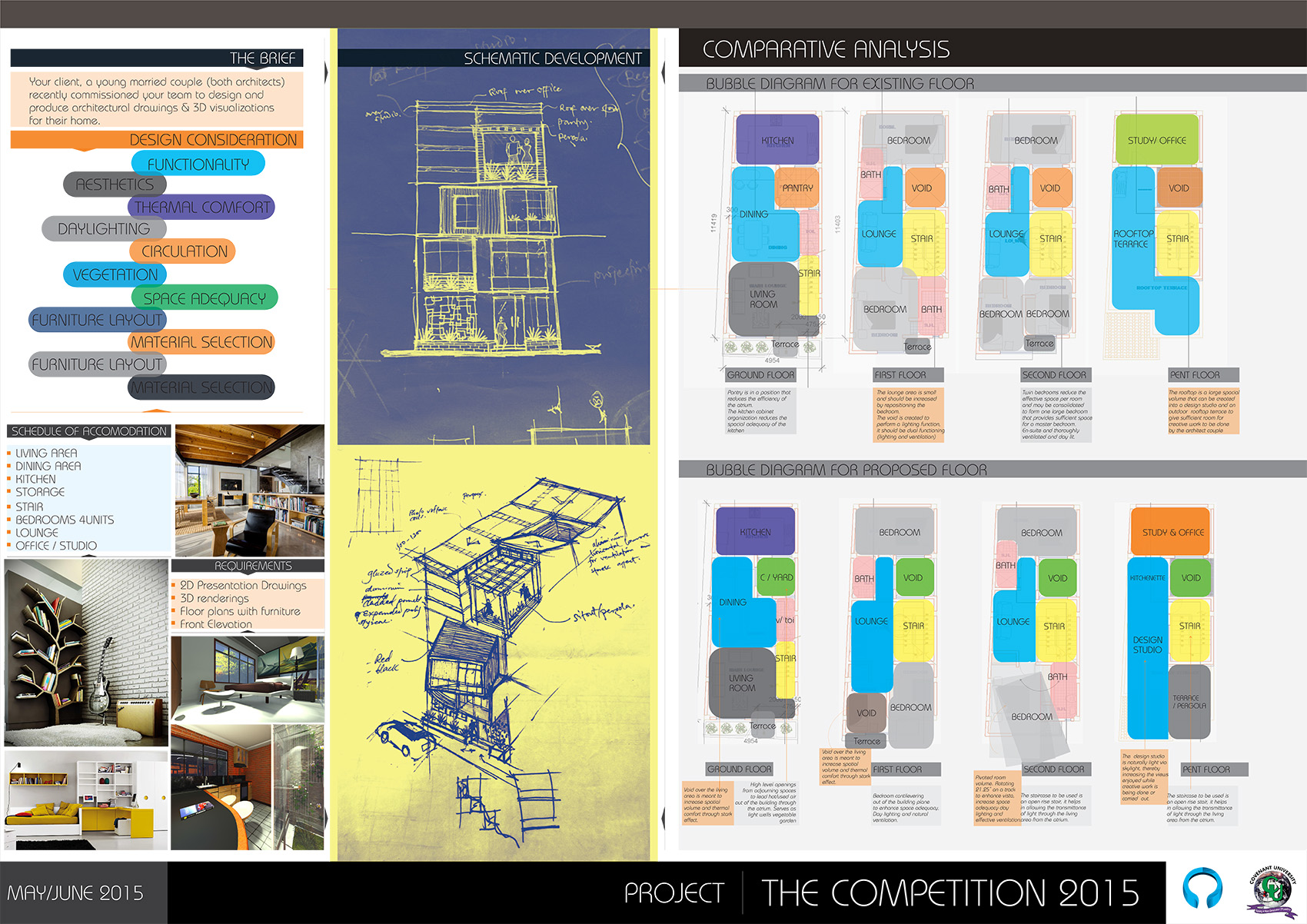 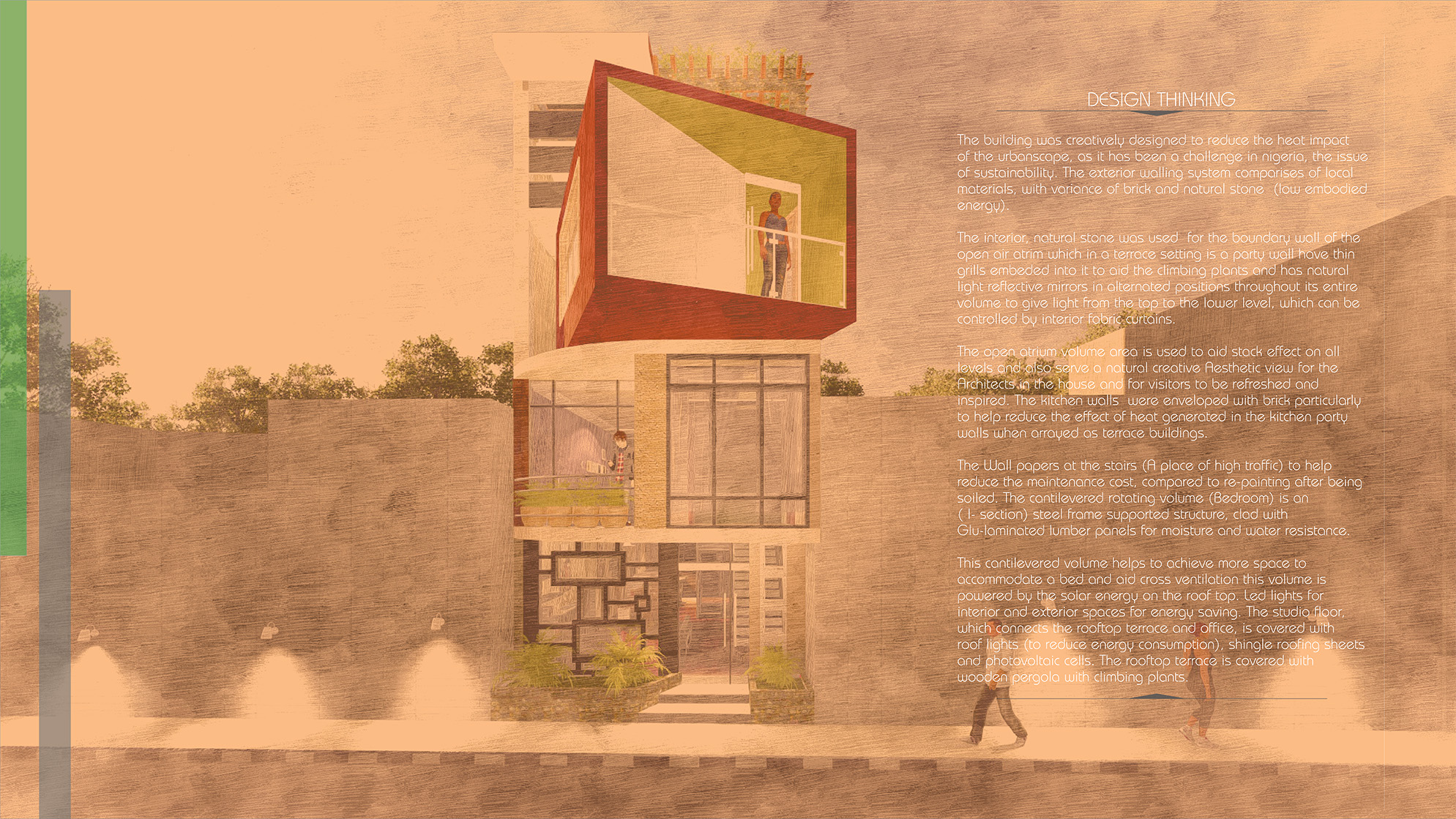 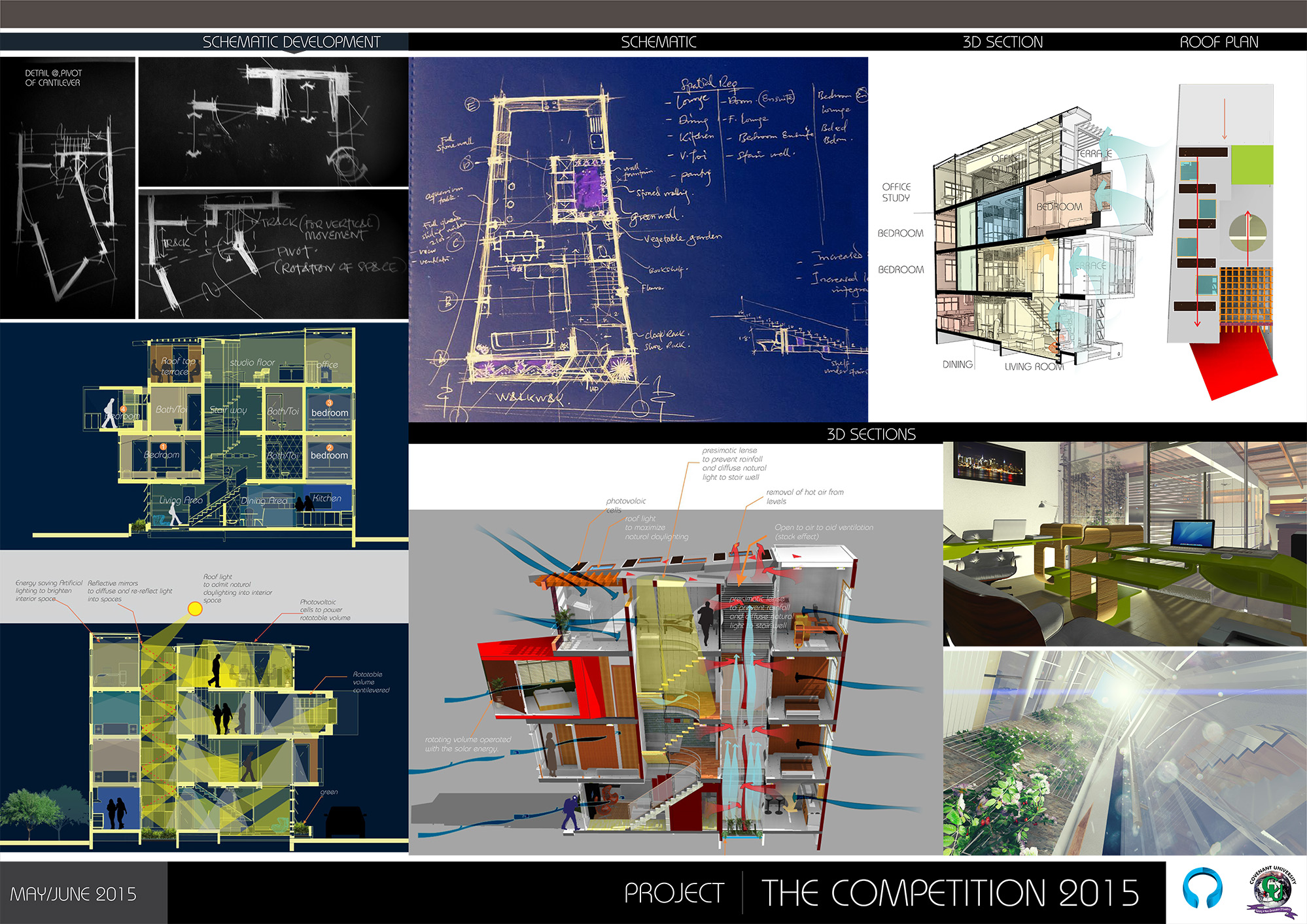 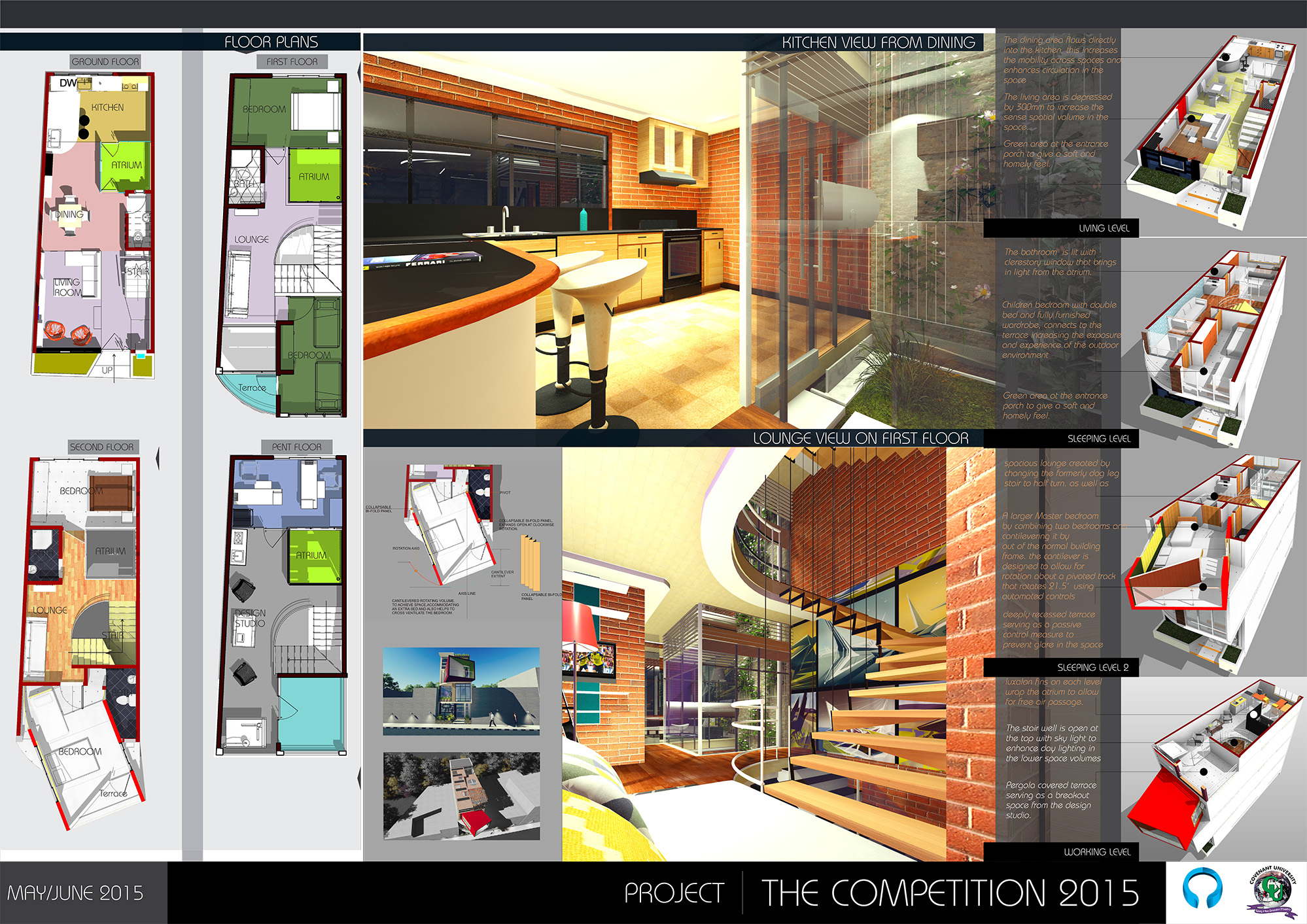 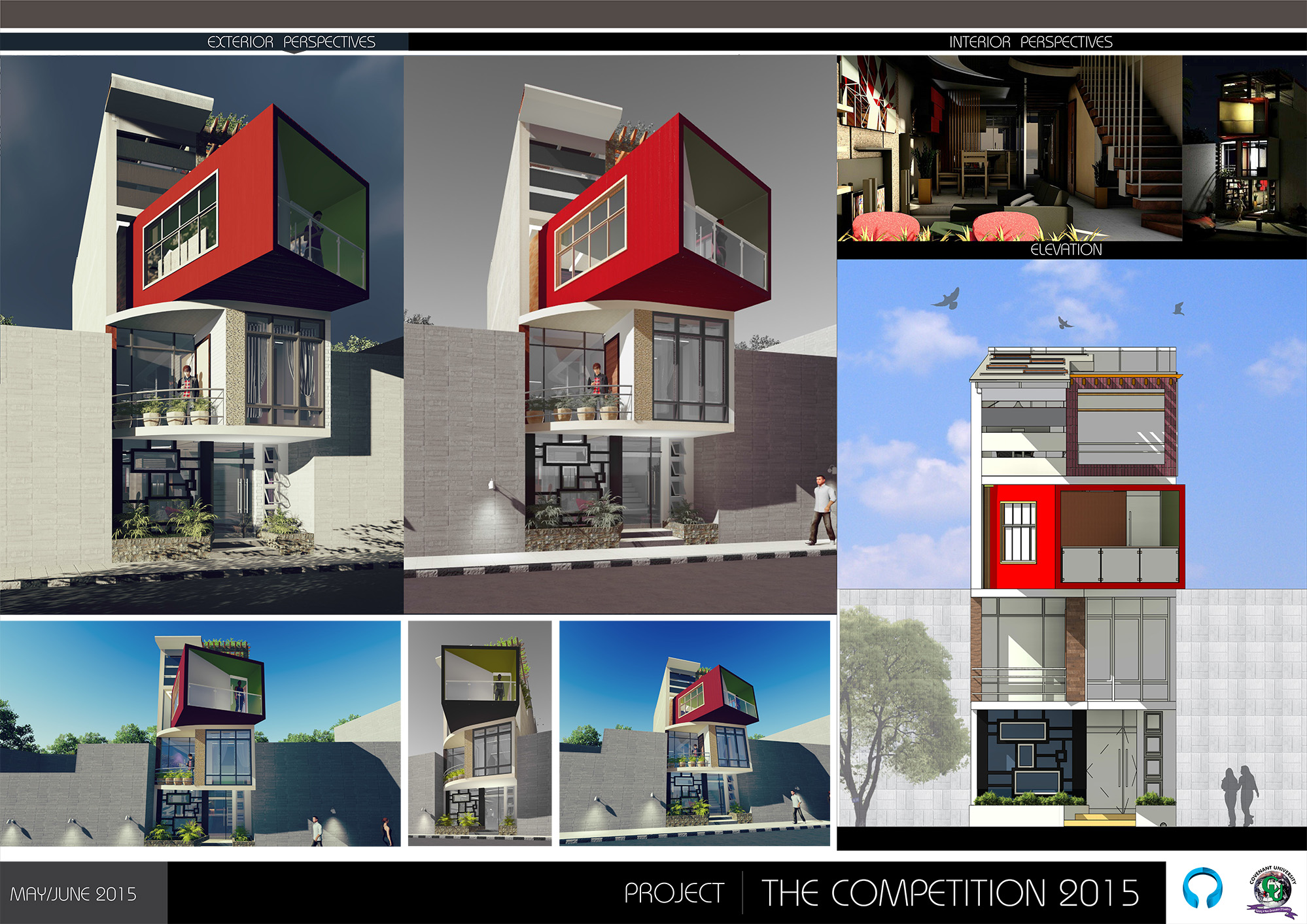 Also announced were the two runners up from UNILAG, namely OSUALA DANIEL and AIYEJUSUNLE ENIOLUWA. You can view their entries here.

Congratulations to the Winners.

Next
Bentwood Benches by Matthias Pliessnig