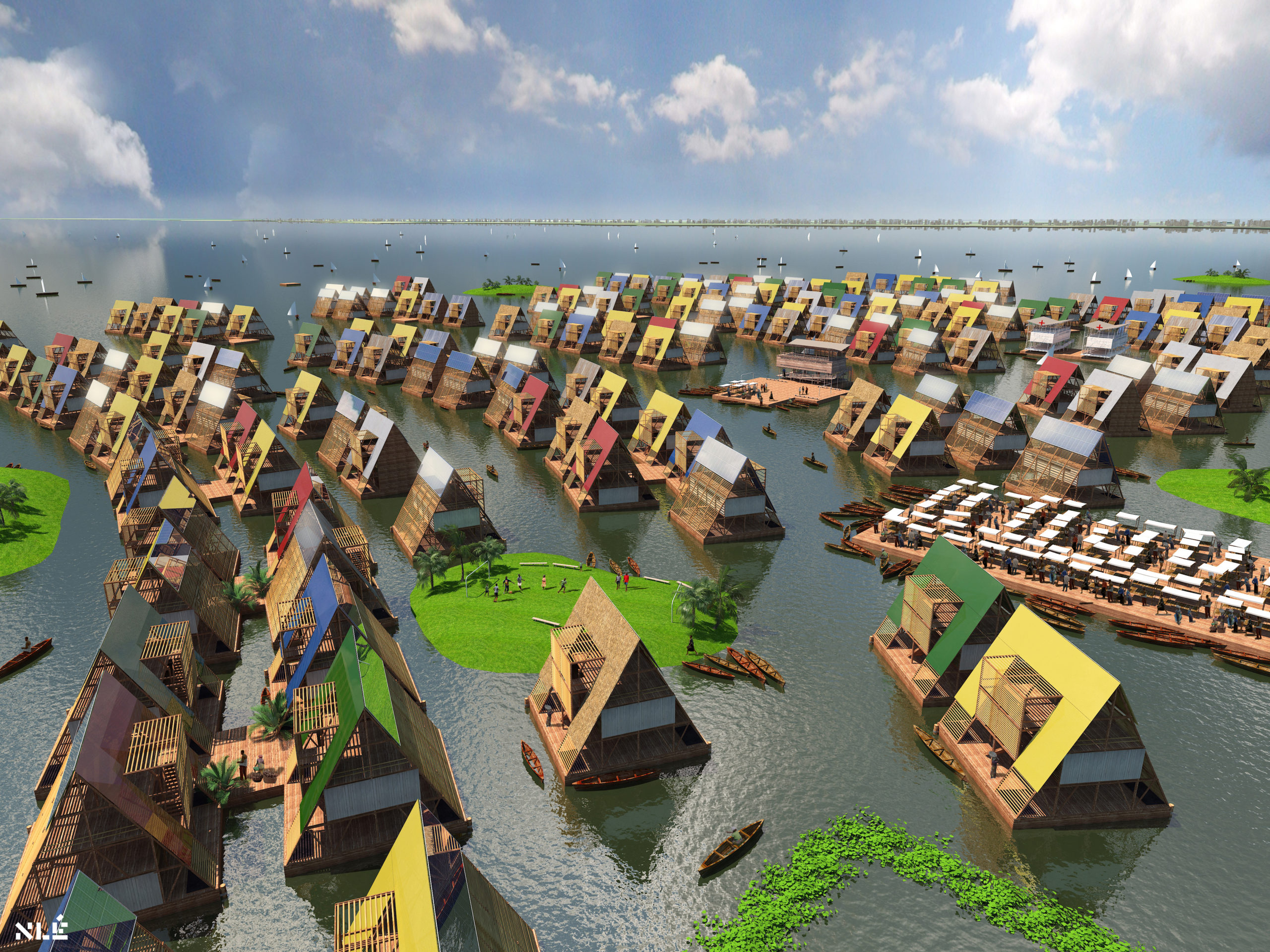 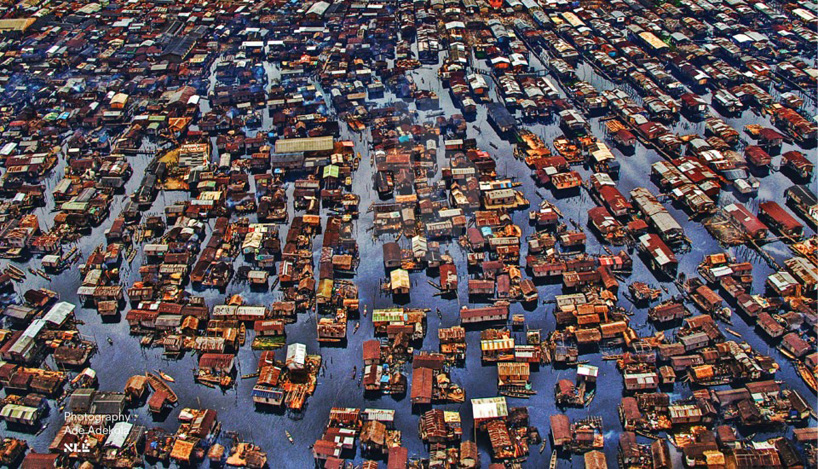 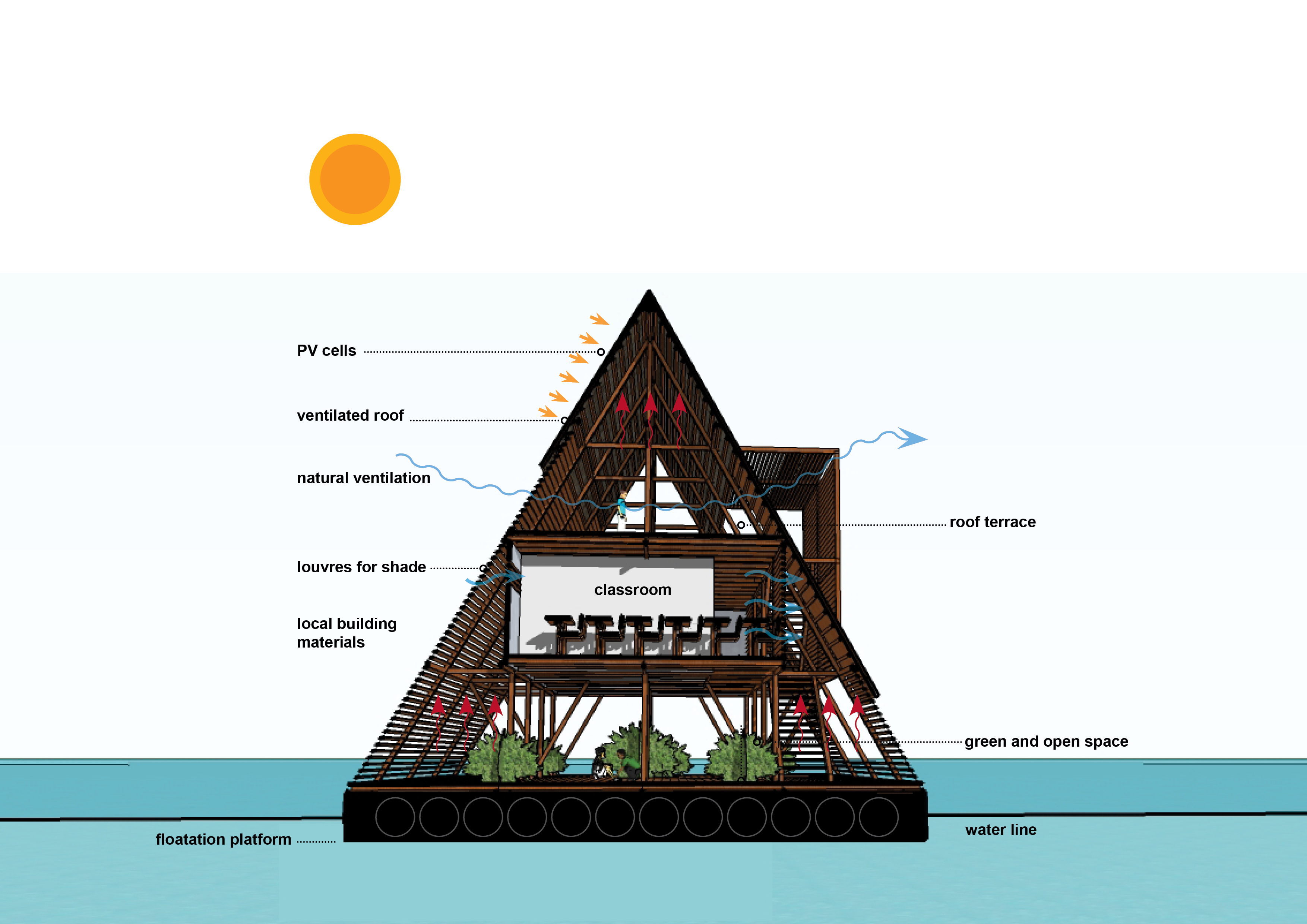 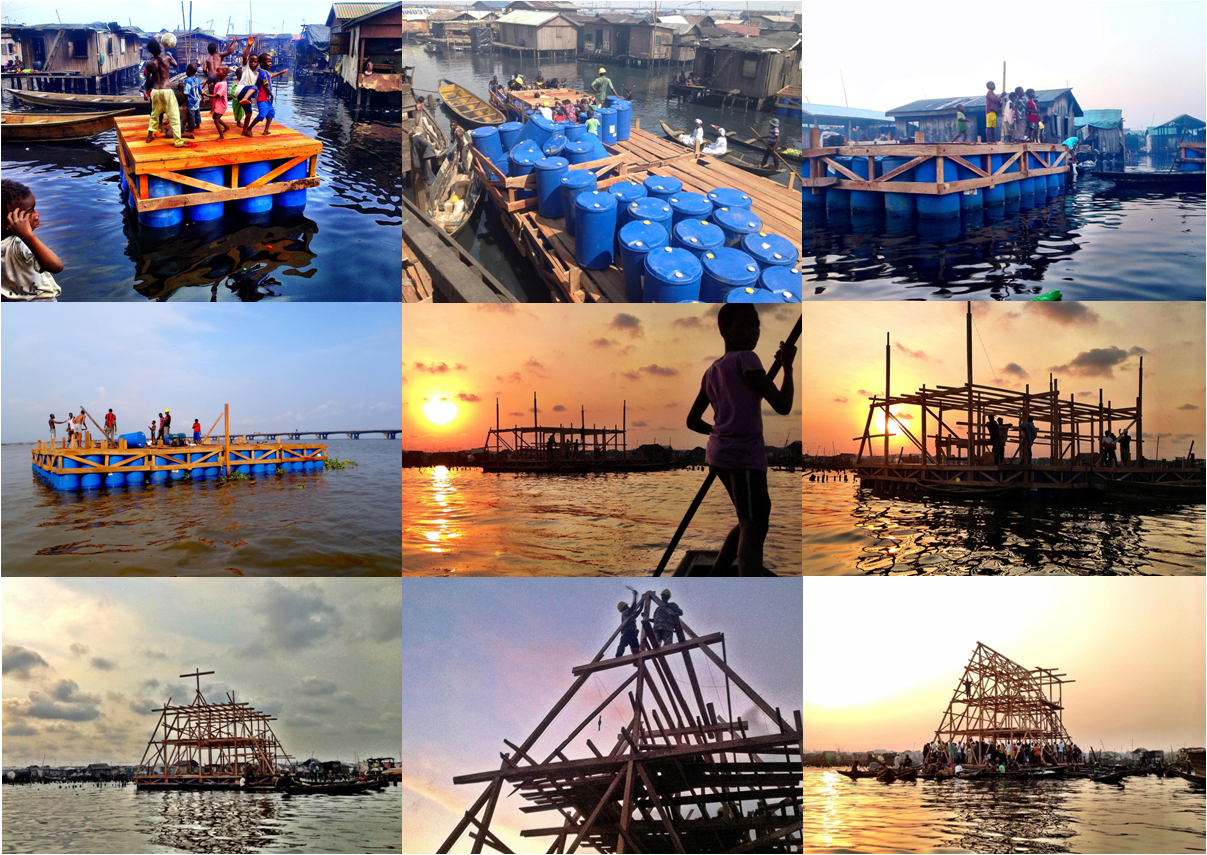 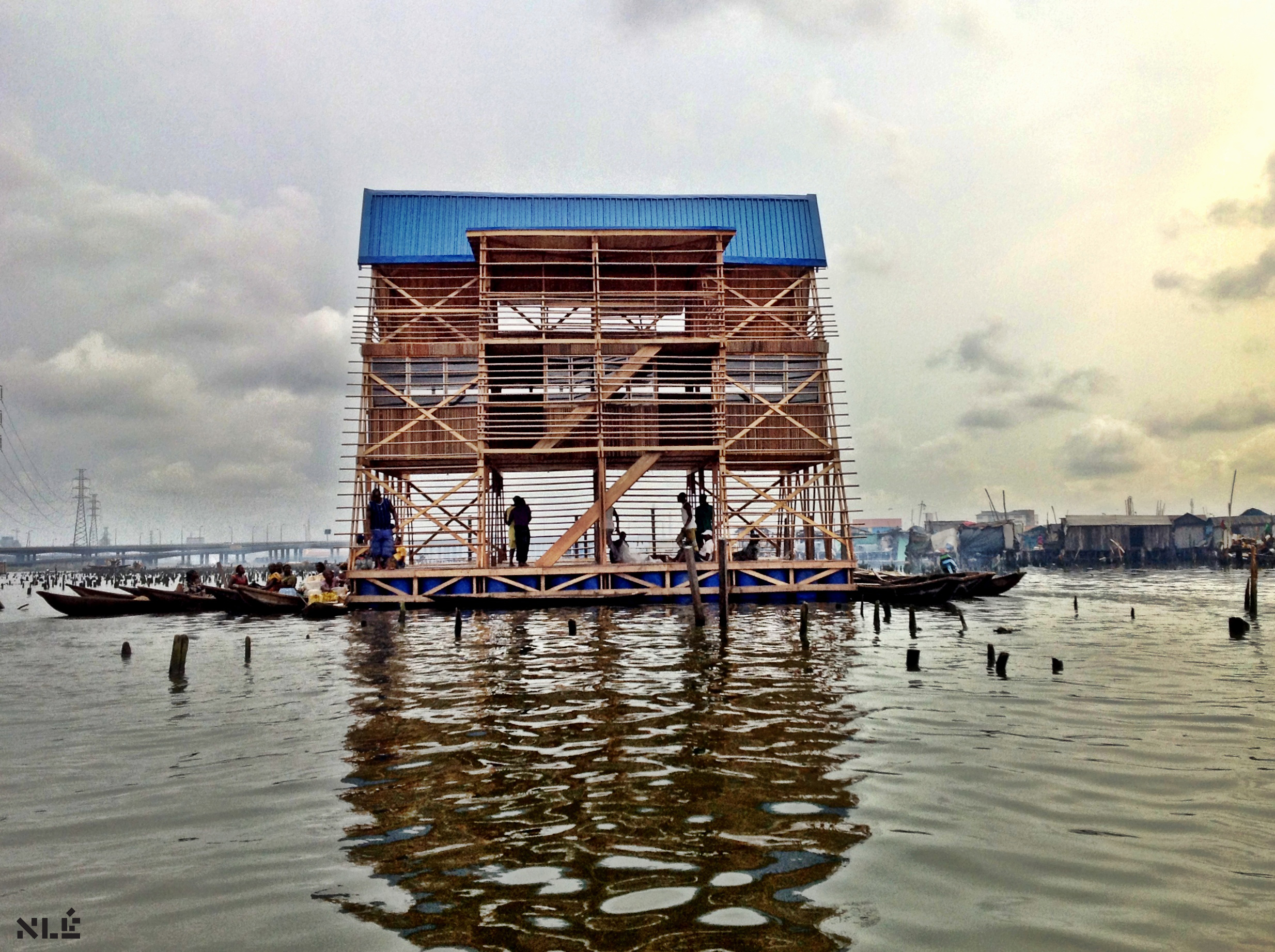 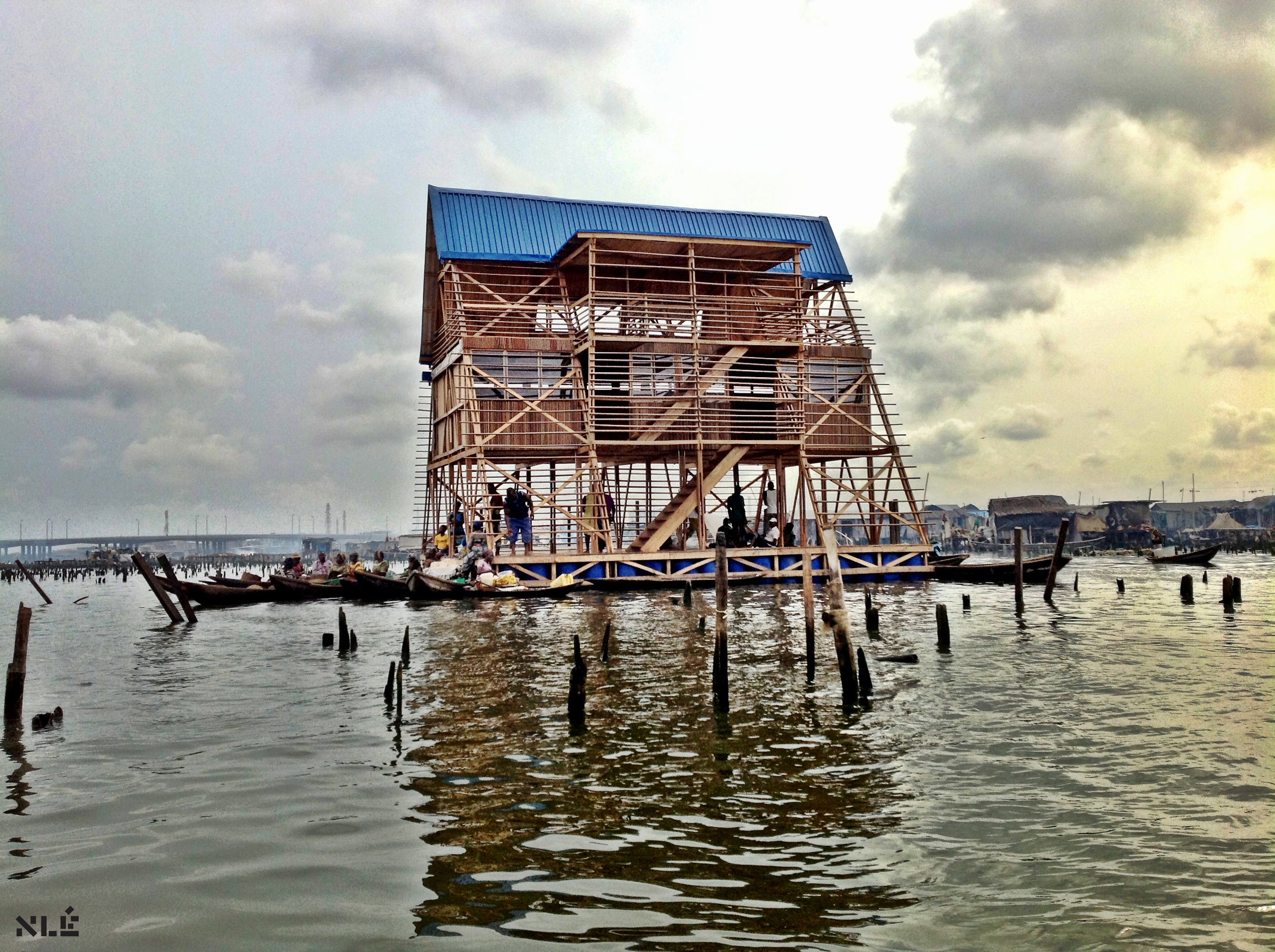 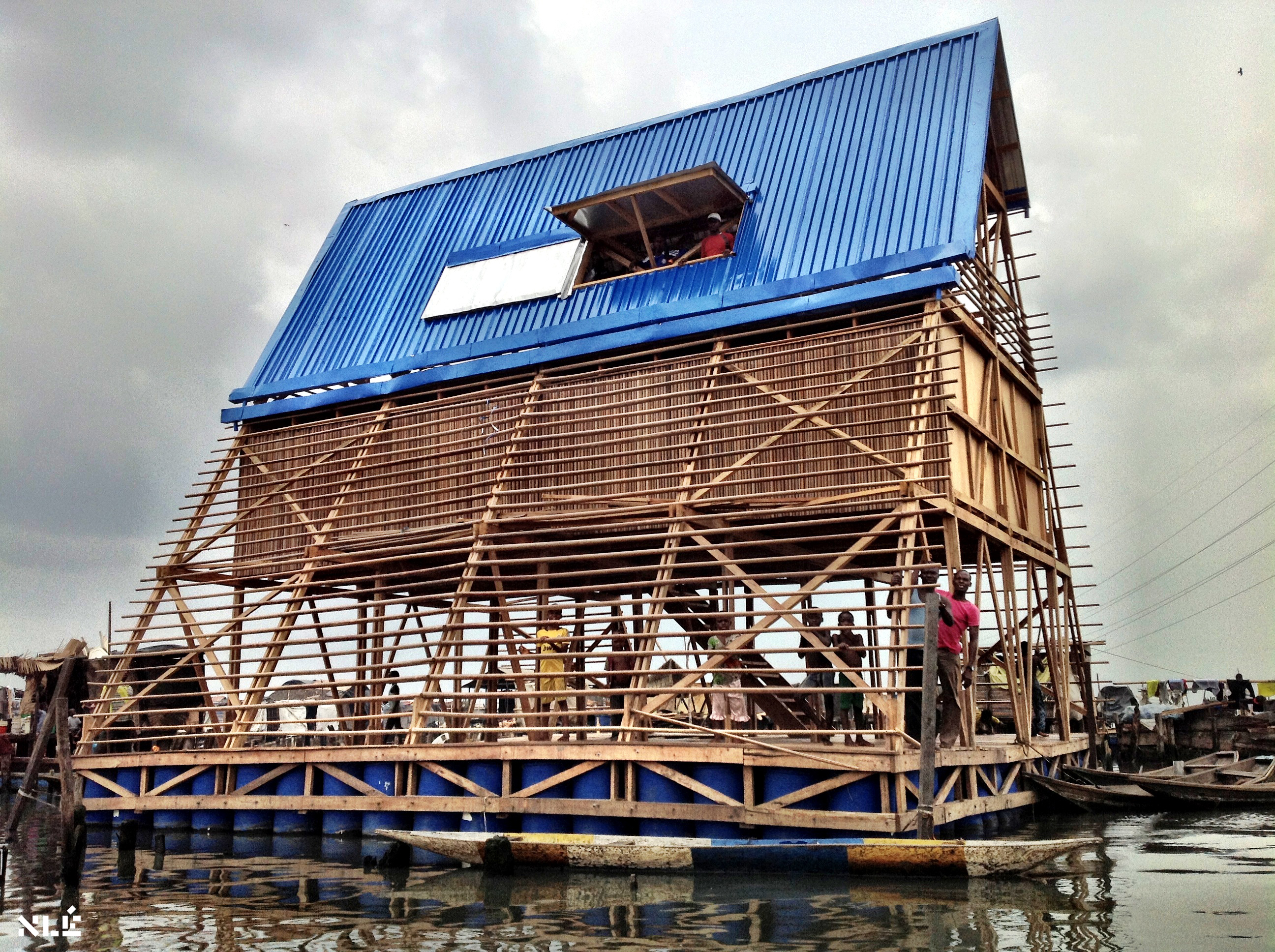 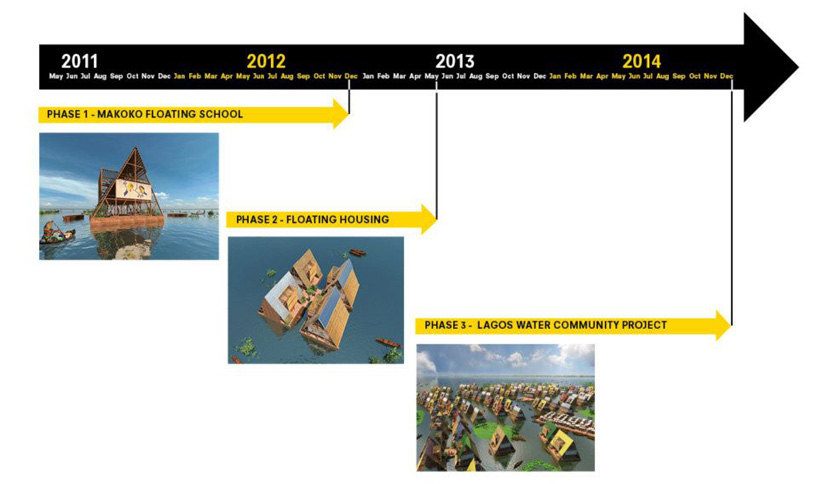 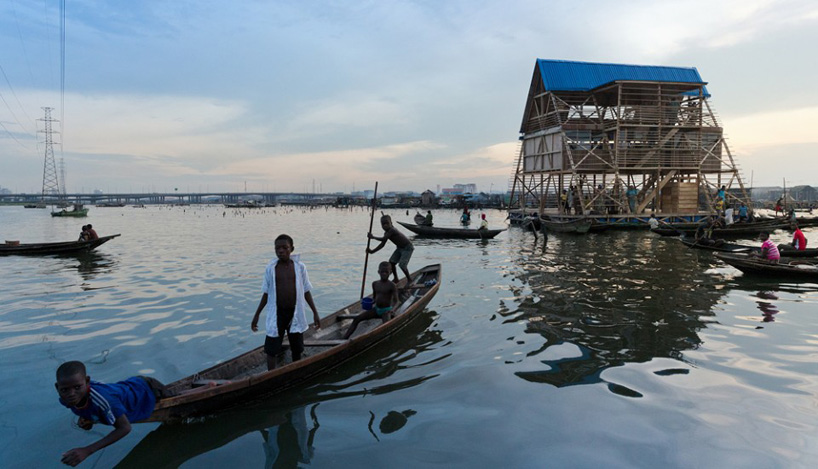 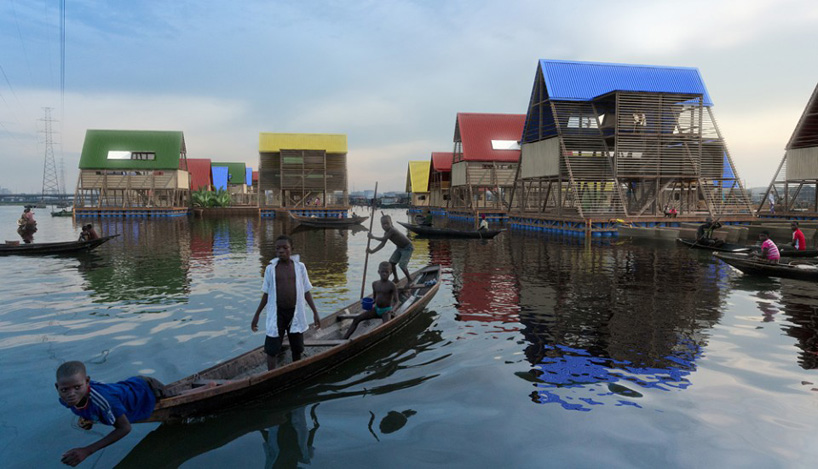 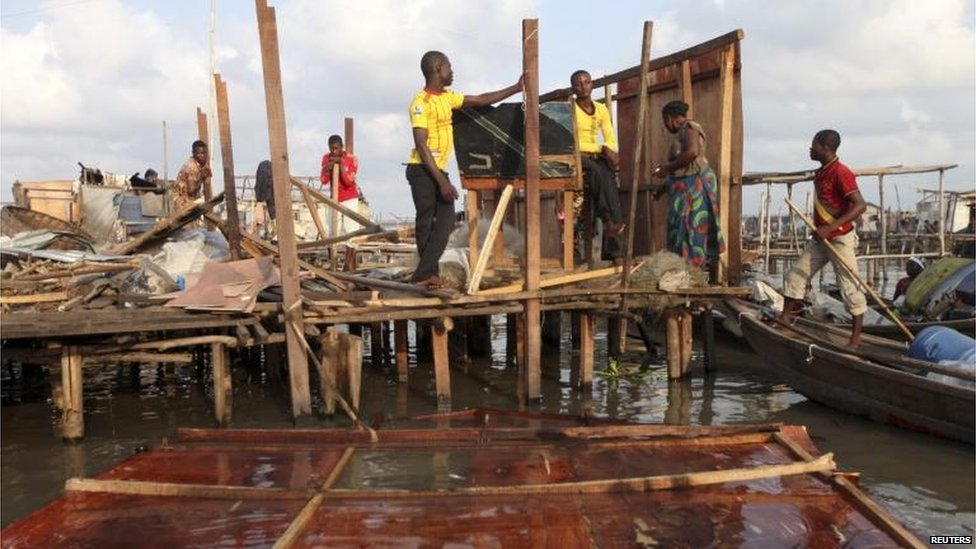 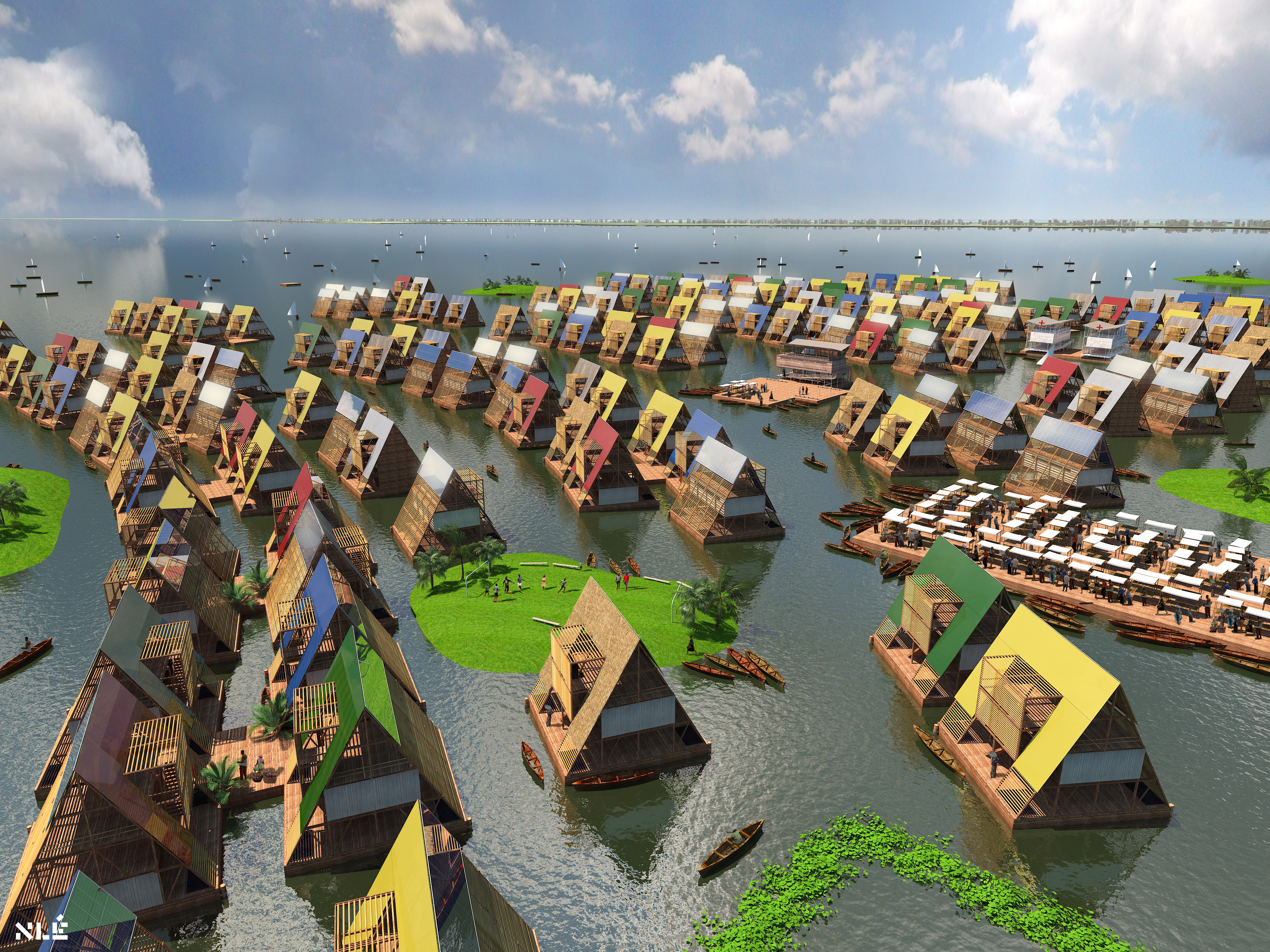 Preparing the Basement of Your New Home

The Best Five Improvements To Boost Your Home’s Value