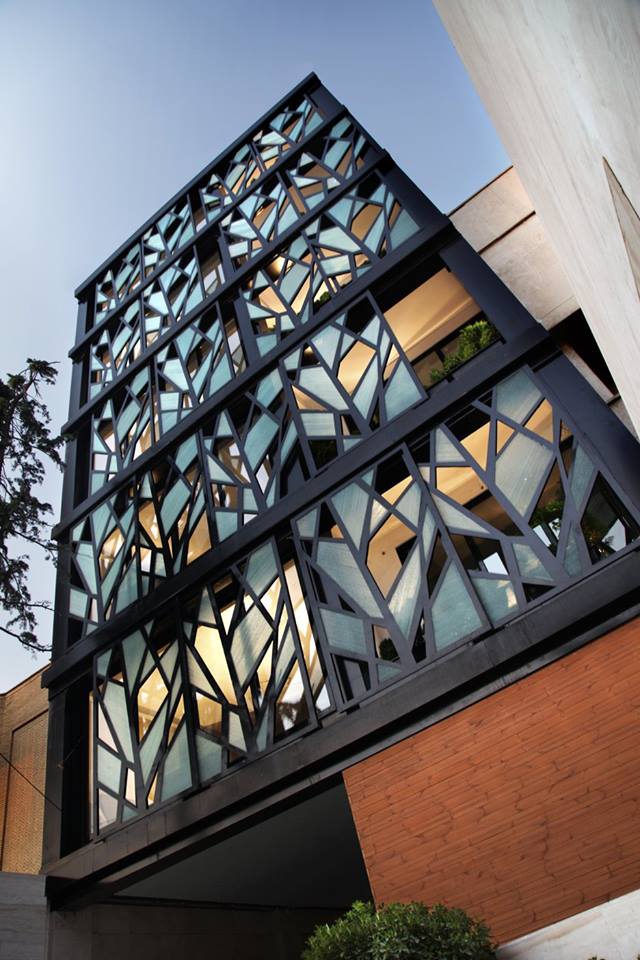 Studying architecture back in my school days, the idea of a facade was more like a mask, to ‘hide’ design flaws. An escape which, if effected well enough, was able to fool our lecturers and let us getaway with architectural murder.

However, over the years, I’ve come to find that facades play and important role in design and no, its not just about aesthetics. This facade from a fairly popular project in Tehran, proves my point.

It was designed by TDC as a 7-story residential building on 320 sqm of land covering about 1344 sqm with parking, recreational activities and of course, nice apartments.  The building is very rectilinear so, one may not expect much from it in terms of styling, but TDC did something exemplary with the facade.

Inspired by an isolated pine tree left on the site, the facade mimics three parts of the tree, the trunk, roots and leaves, which have different textures and transparencies, all in a bid to provide, what trees do Shelter, Shade, Safety, Security and Clean Air. 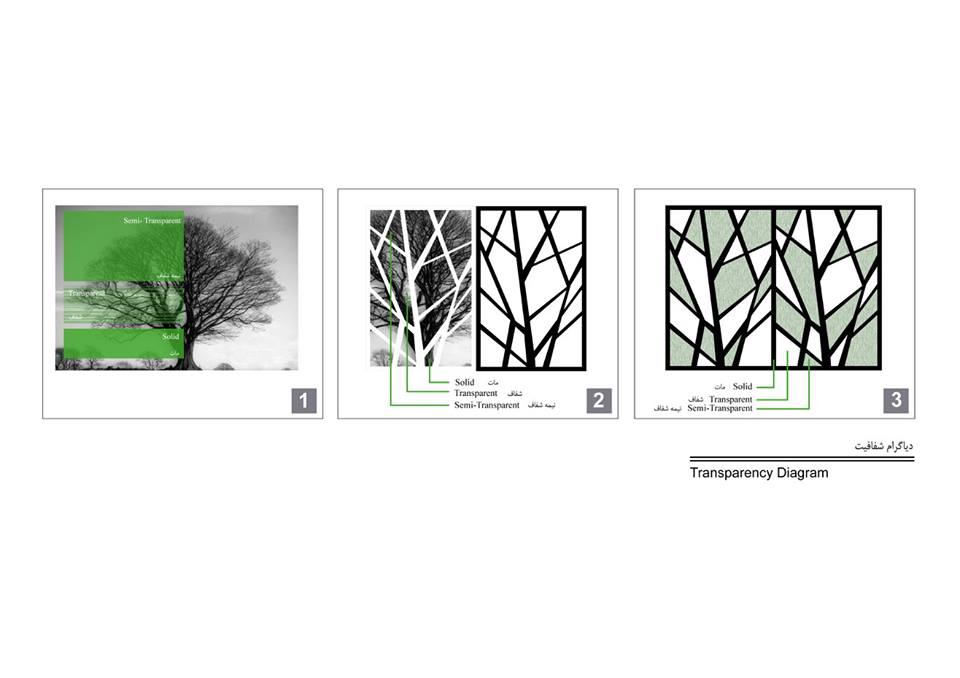 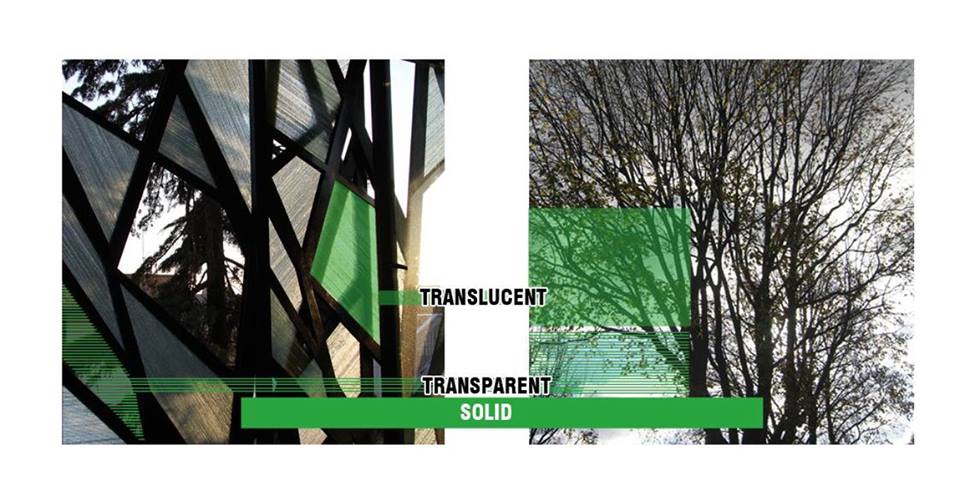 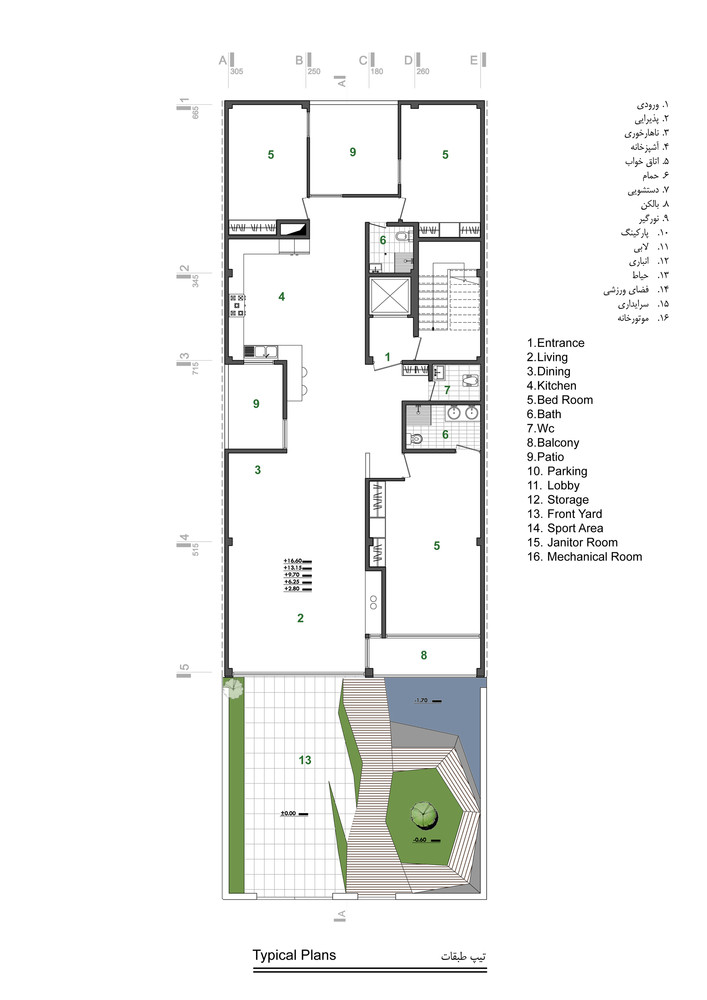 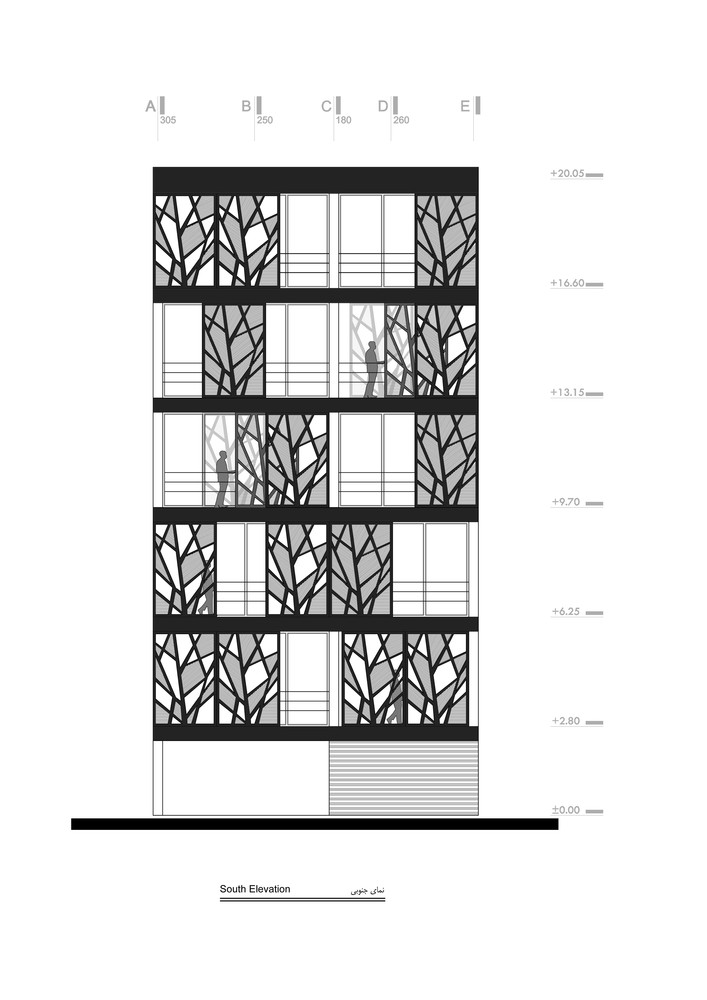 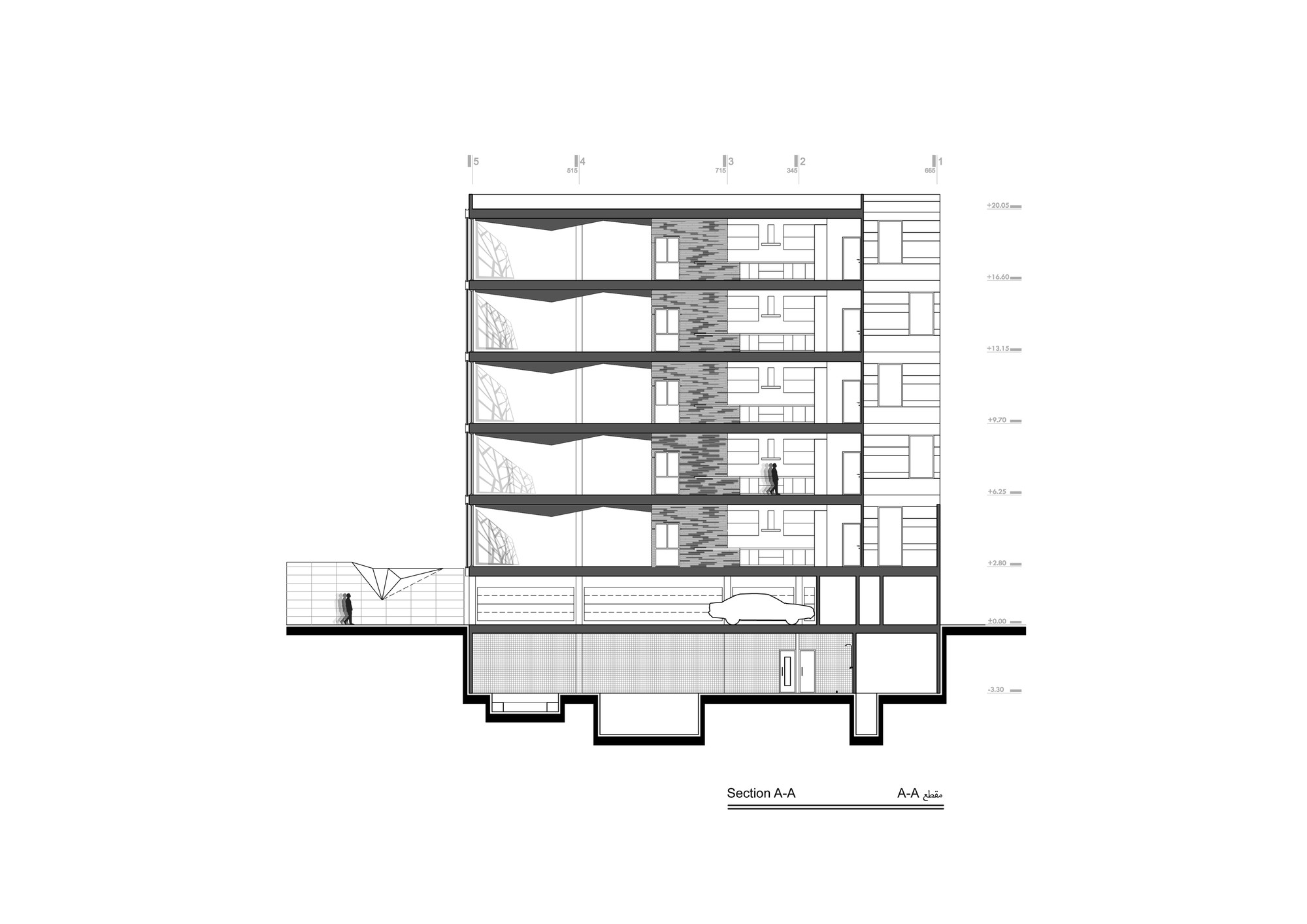 This dynamic facade isn’t just a stationary frame on the face of the building but can be adapted to suite the use of the resident. Set on rails, the facade panels are able to slide and change position to reduce or increase daylight, air flow or vista. 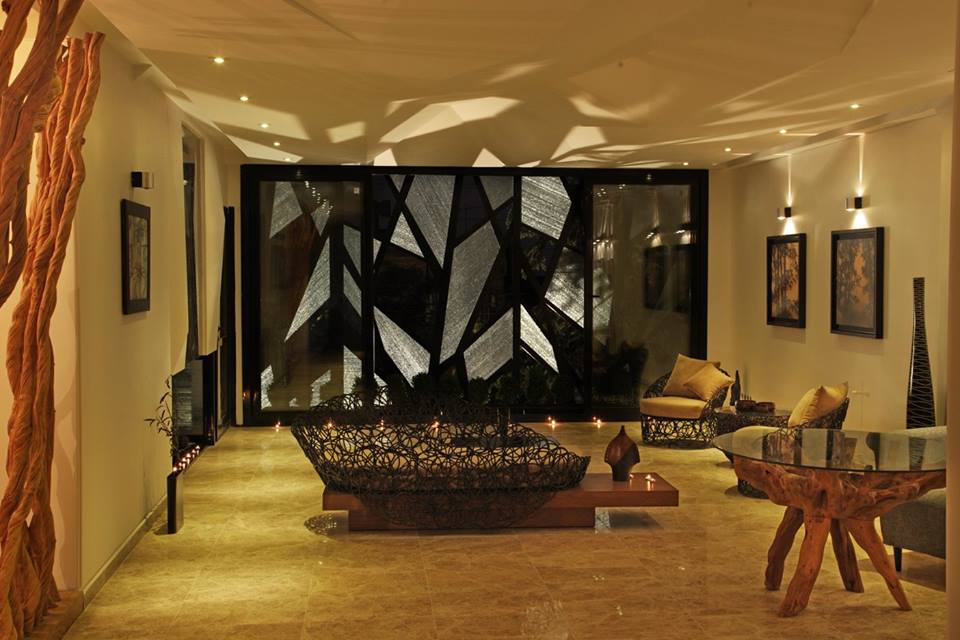 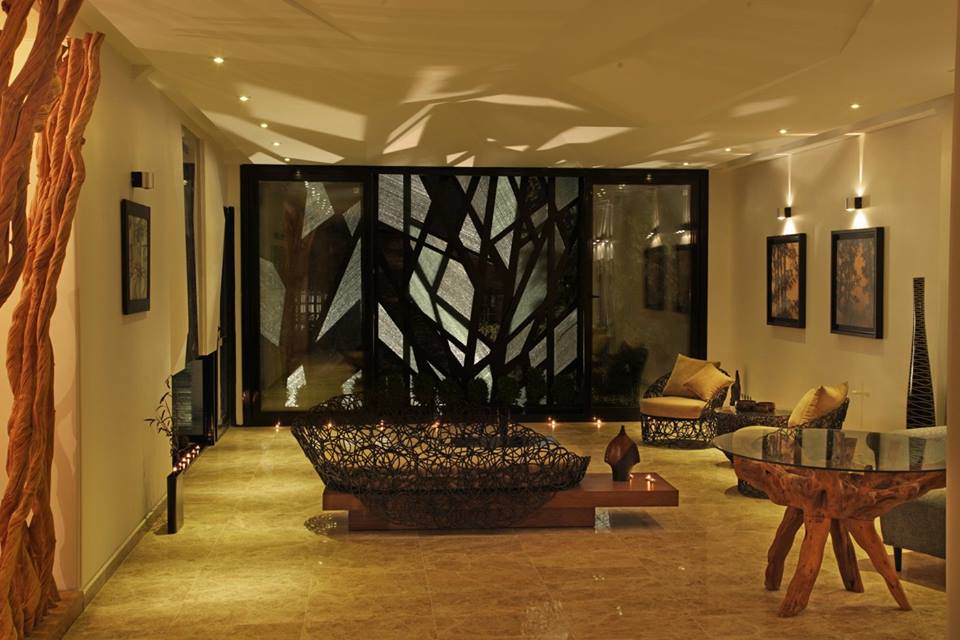 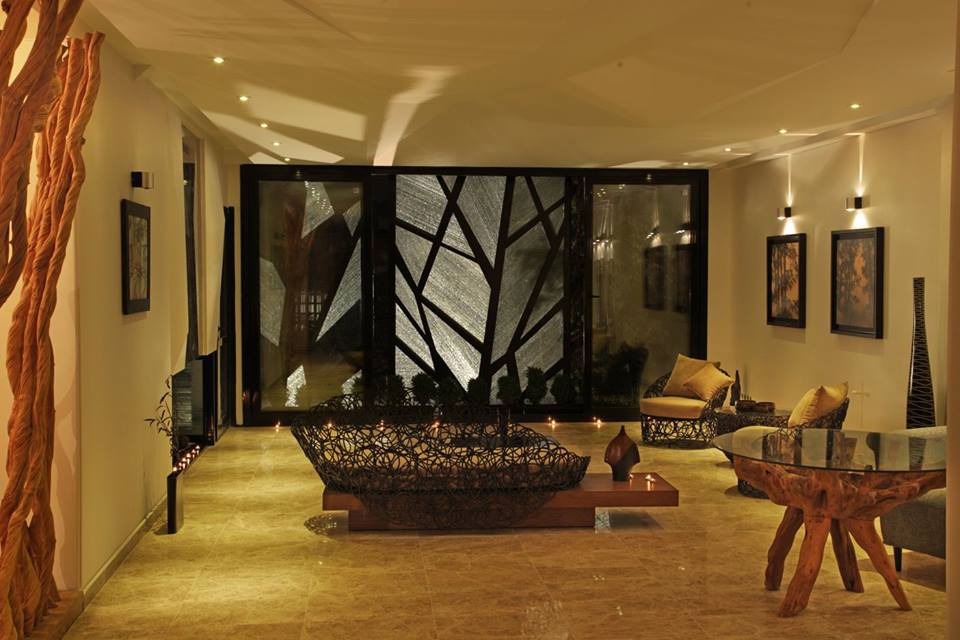 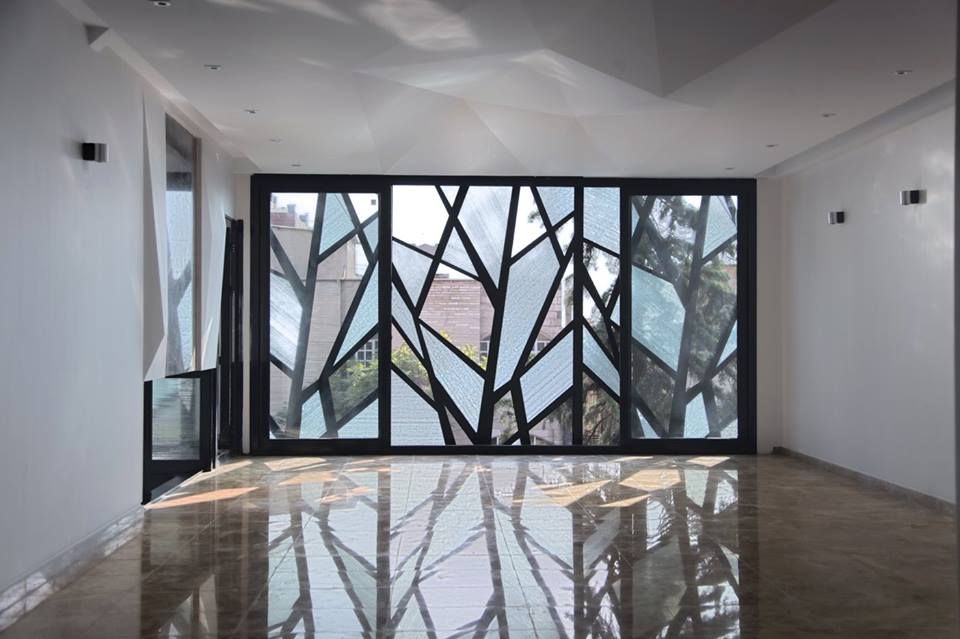 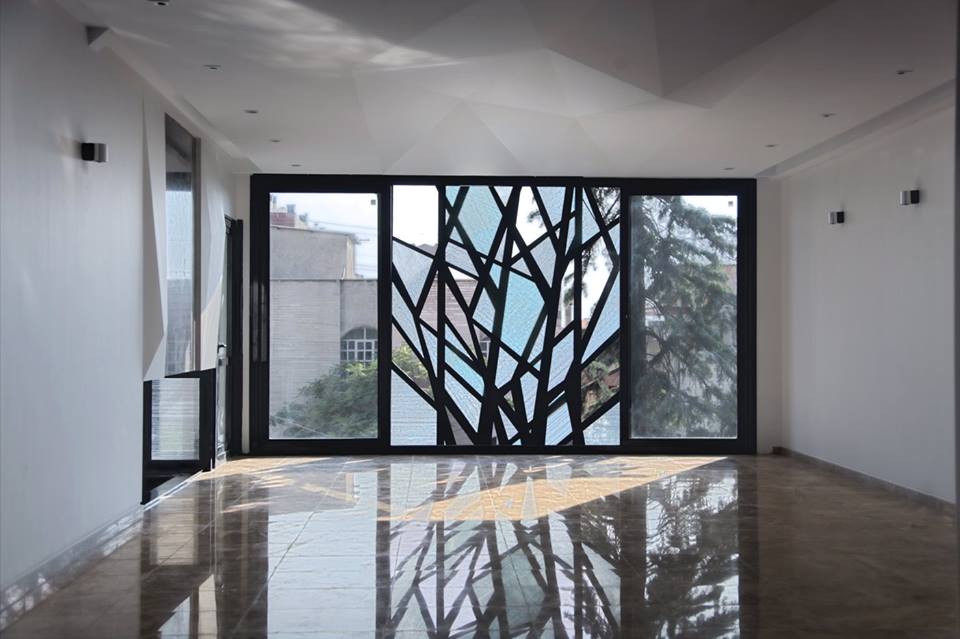 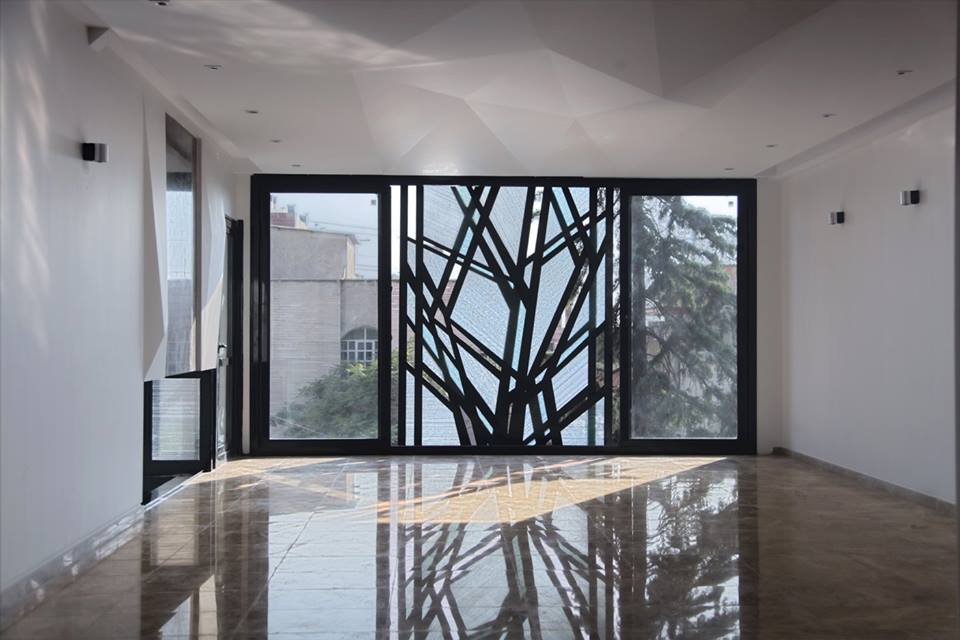 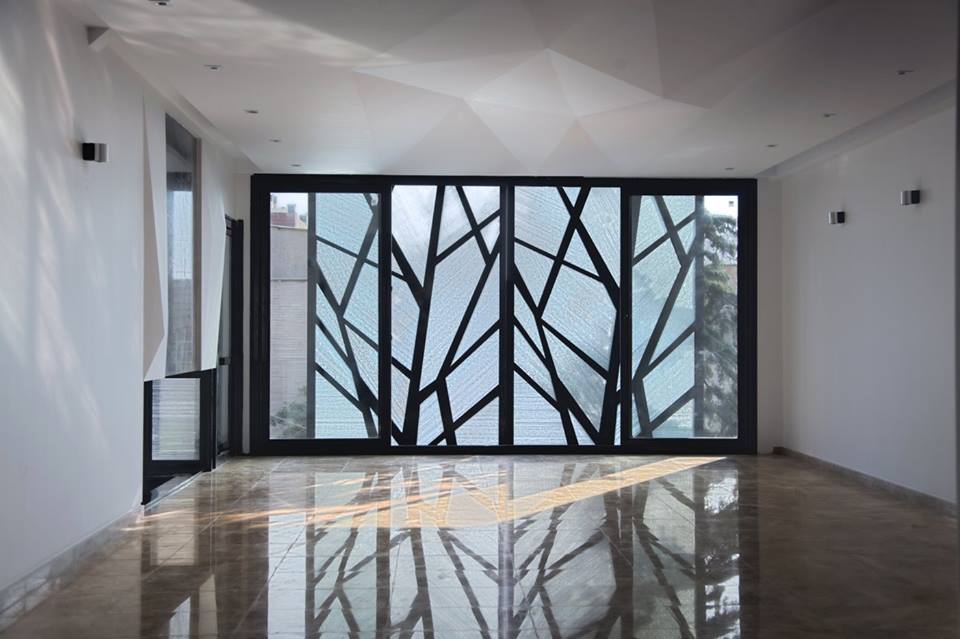 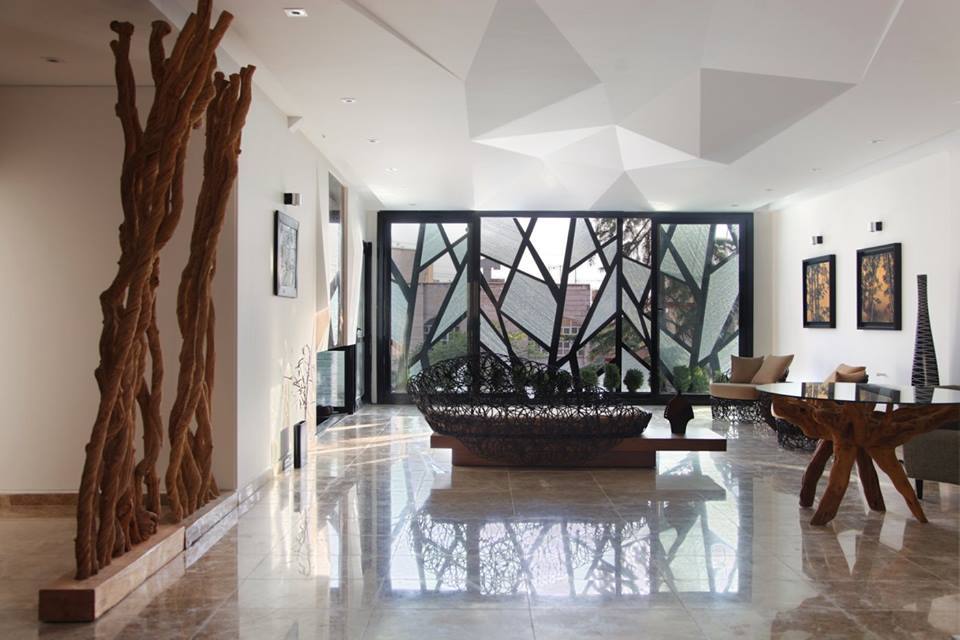 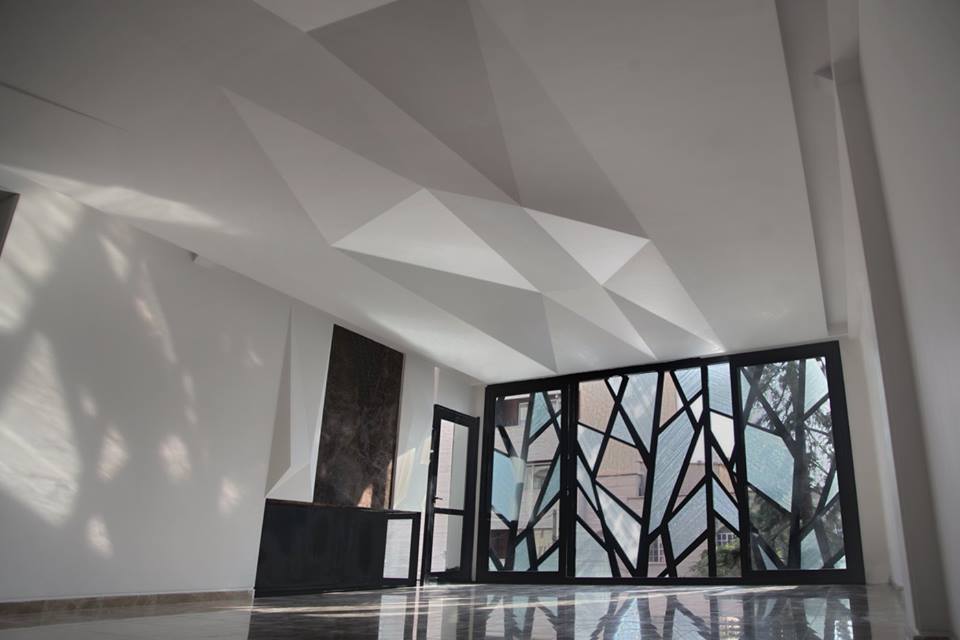 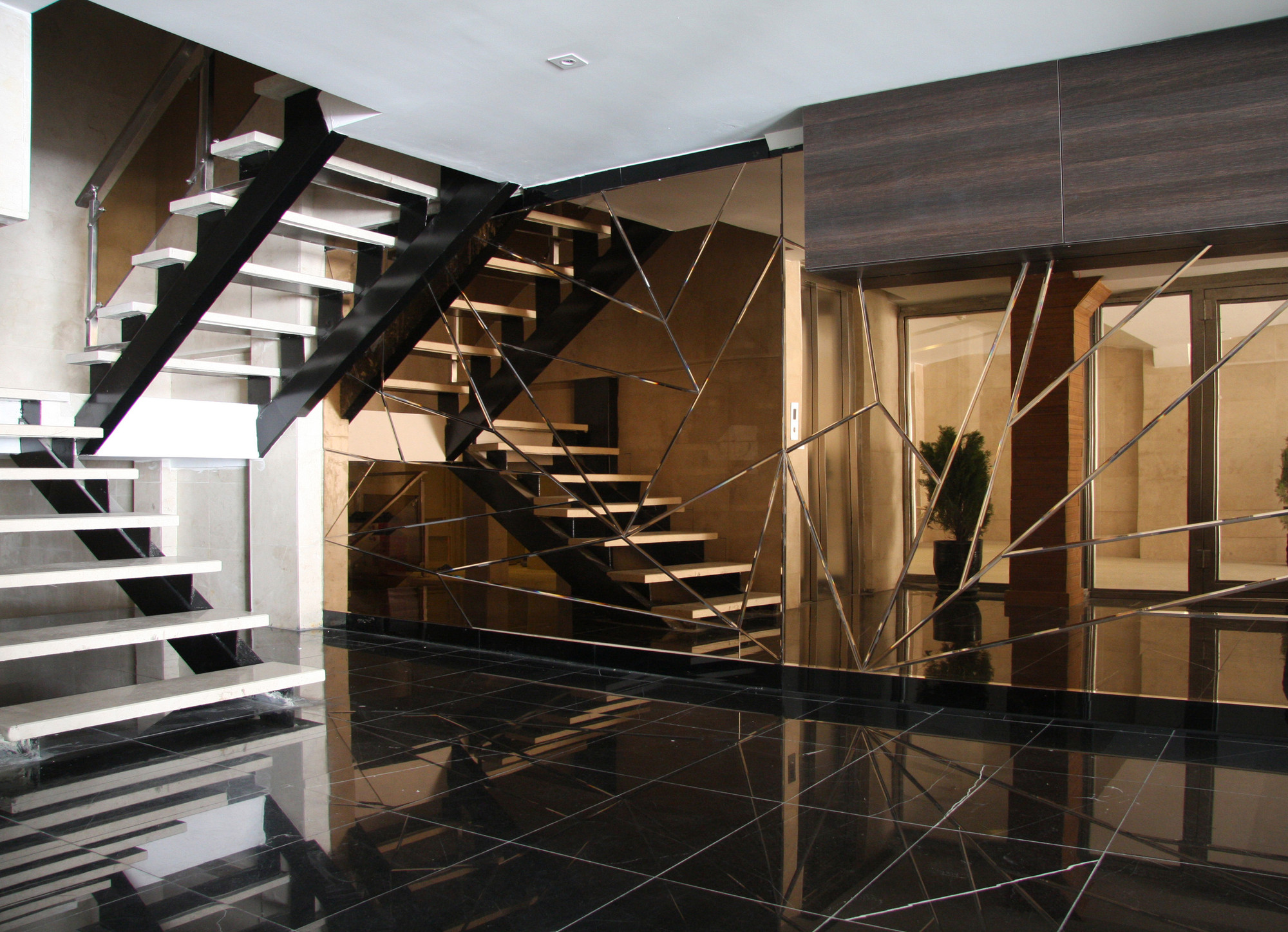 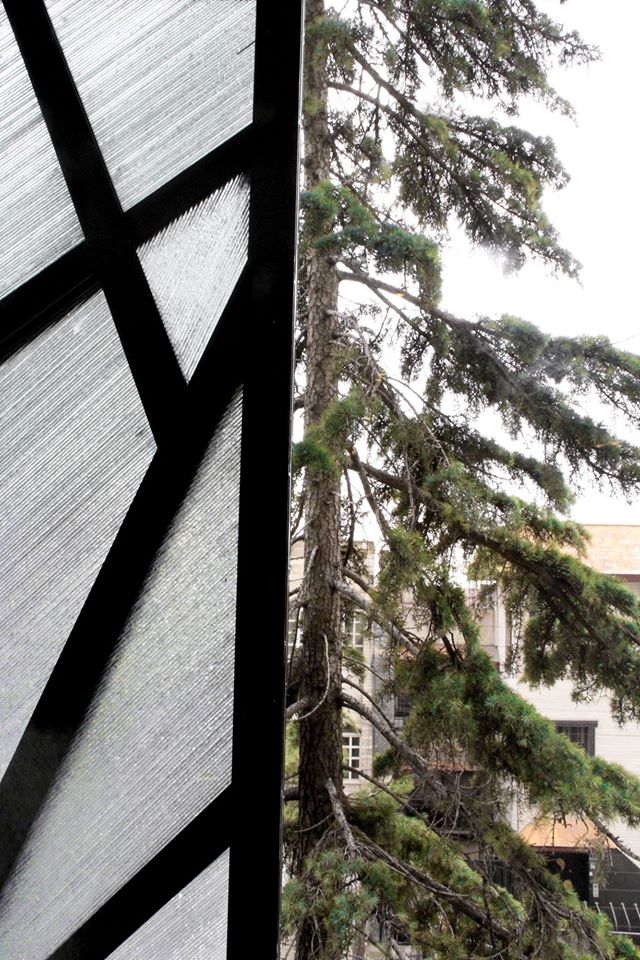 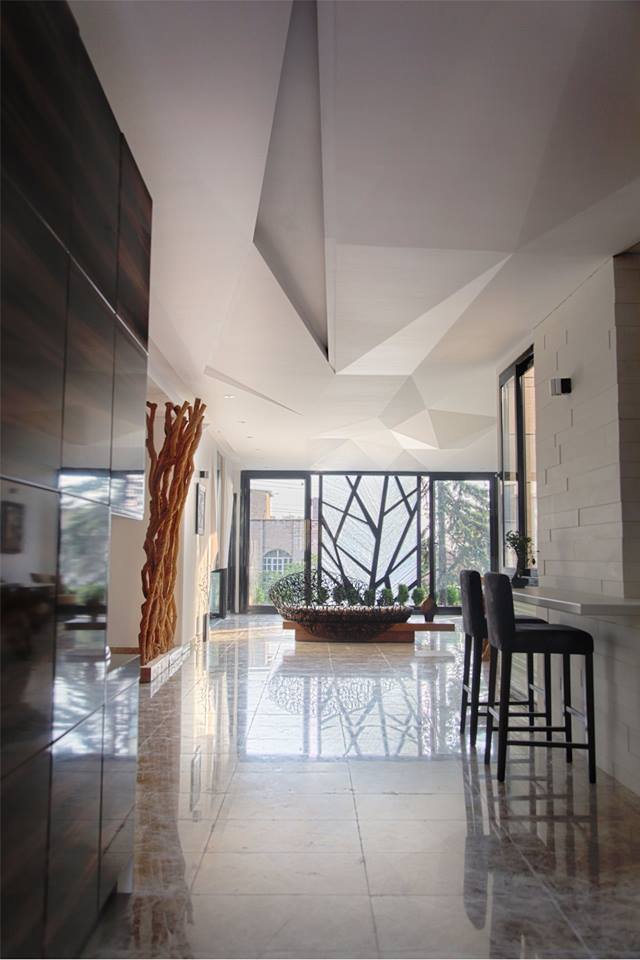 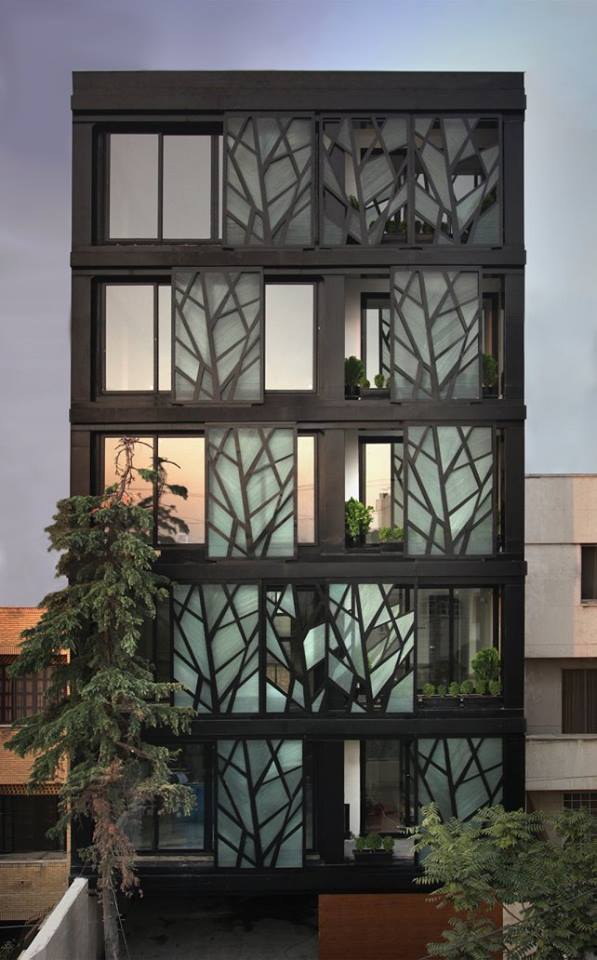 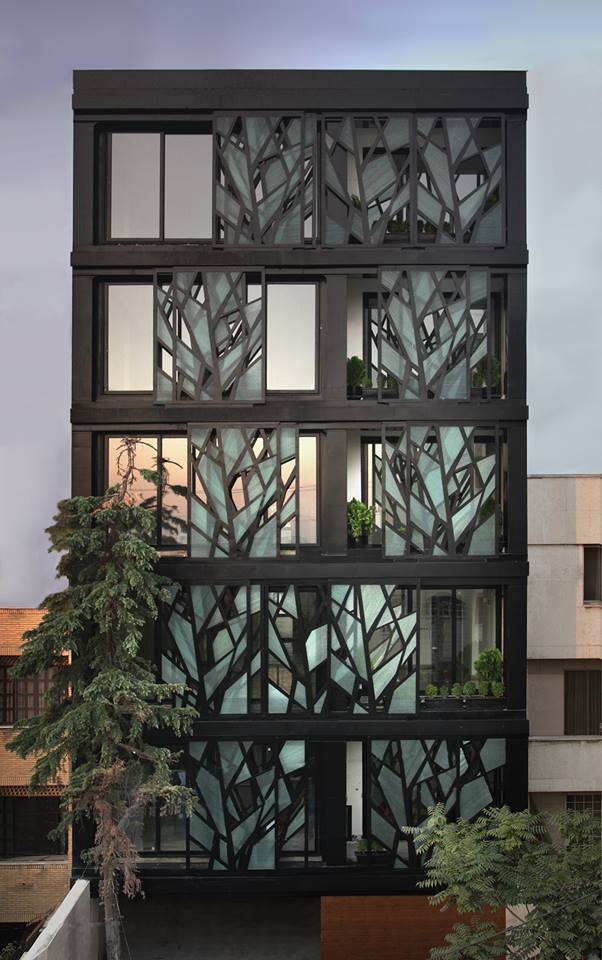 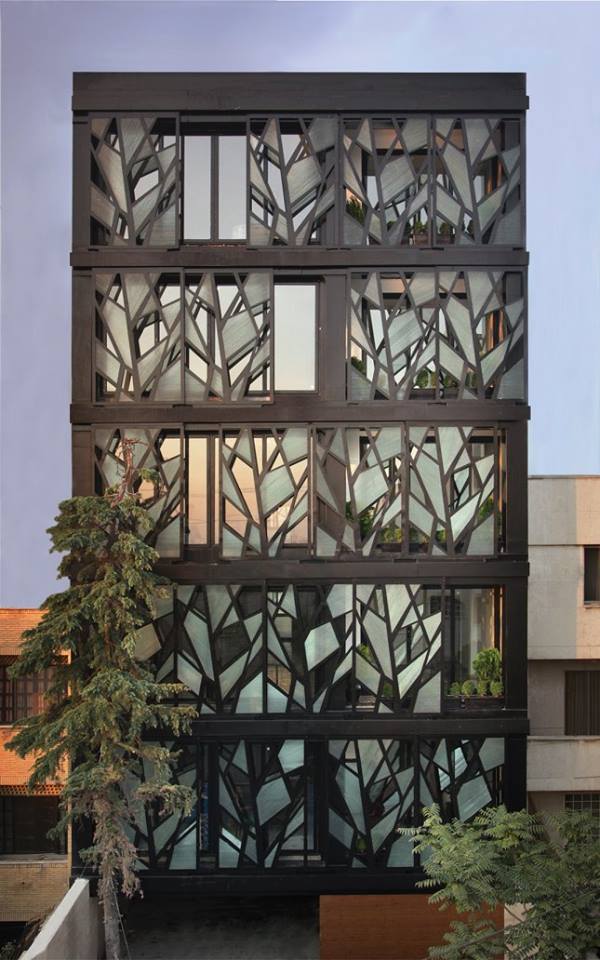 Its a solid, idea, executed and designed masterfully to create an effect on the user and the passerby alike that is unlike any other experience they may have encountered.