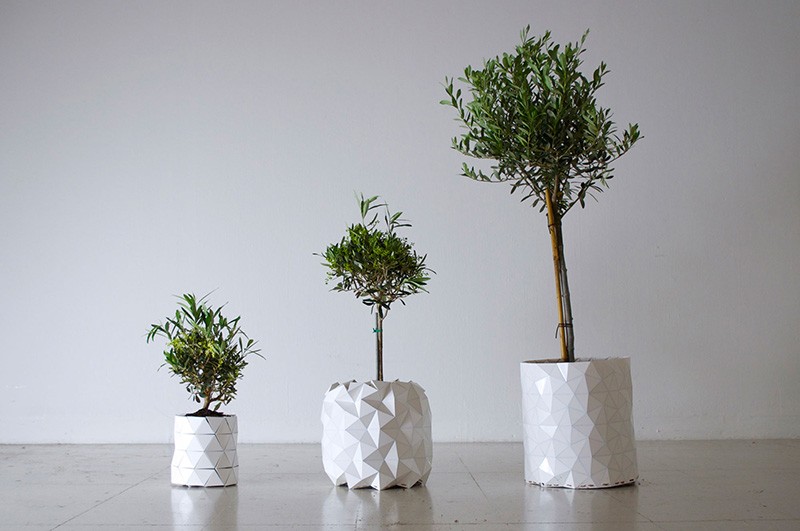 AS IT UNFOLDS: GROWTH PLANT POT BY AYASKAN

I tried my hands at origami when I was younger, and it still fascinates me today. Though I haven’t had a go at a fold in years, it still remains something I’d like to take up once again. So you can imagine my excitement at seeing, what appears to be, an origami-based flower pot that has the ability to actually transform and grow with the plant. This marvel is called GROWTH.

Heres how the designers, Ayaskan, describe it;

GROWTH, with its origami-based geometry, transforms and grows with the plant, as the plant itself unfolds over time.

The life cycle of a plant is a transformation, from an early seed to its full grown size; the blooming of a flower, the unfolding of a leaf, the branching of the roots. This process is what GROWTH aims to capture within a plant pot. 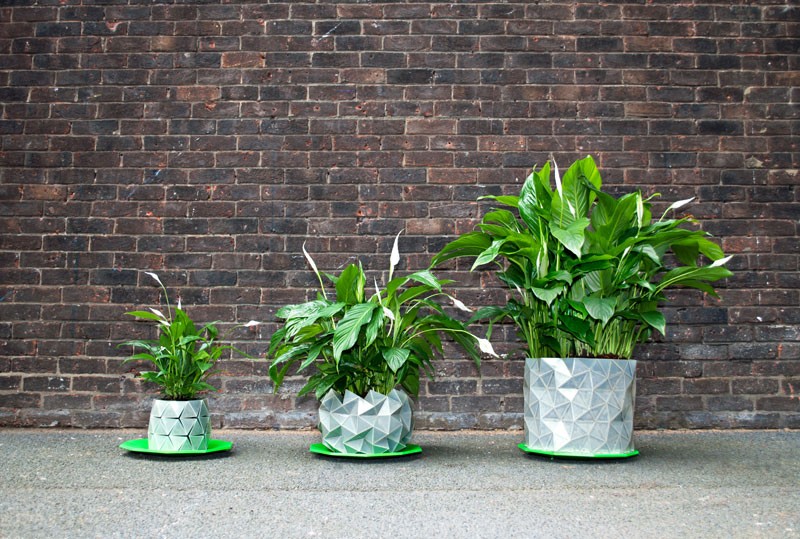 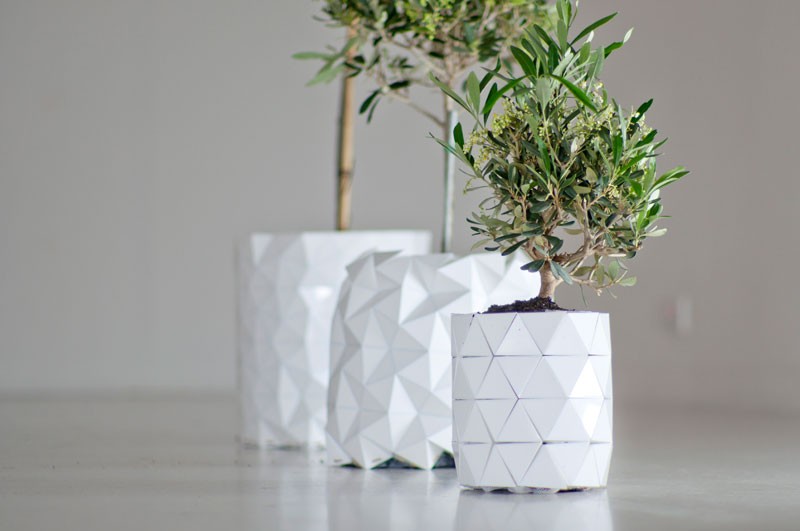 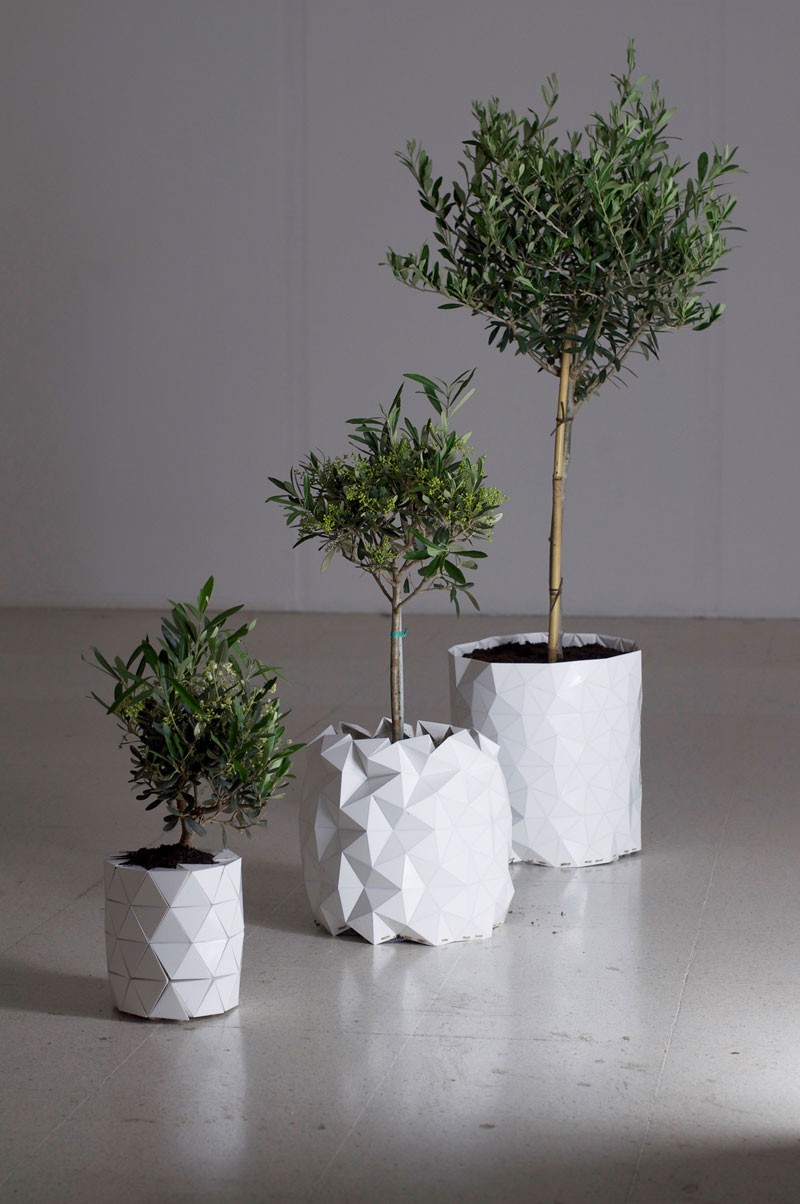 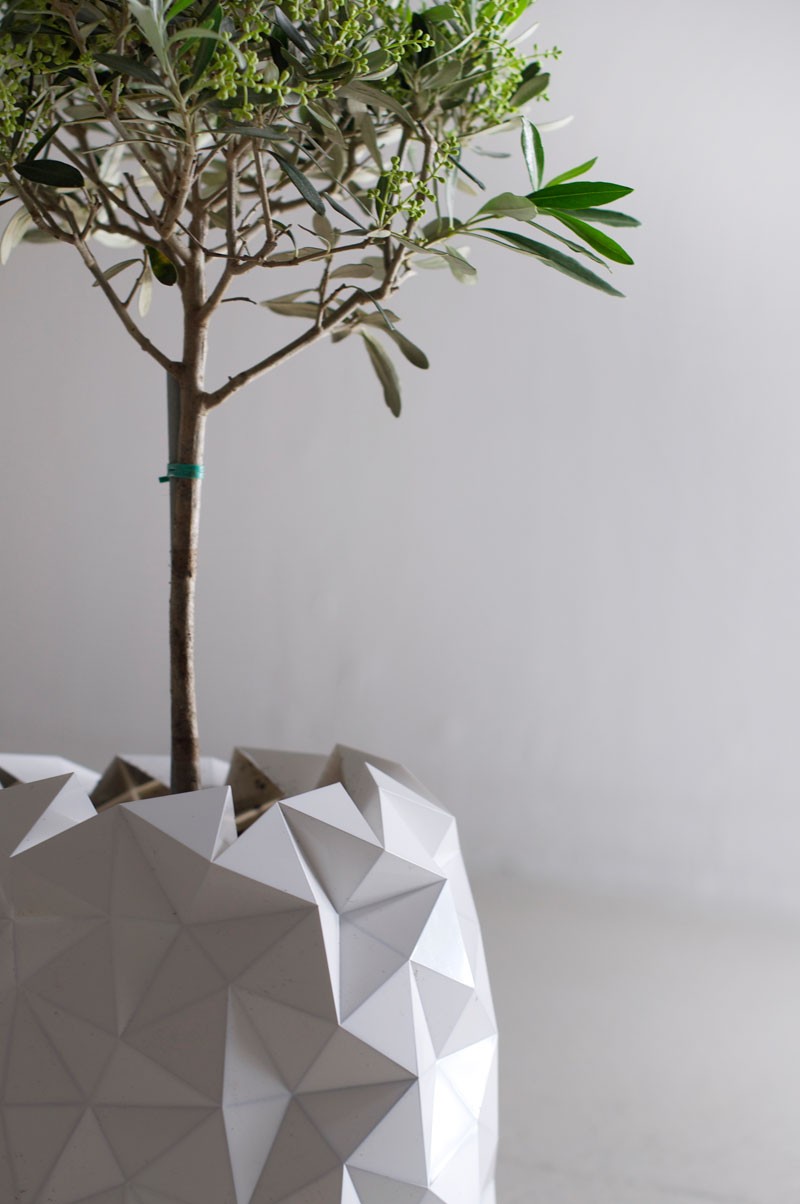 Next
A TROPICAL TOWNHOUSE: The SMPW House in Brazil by LAB606