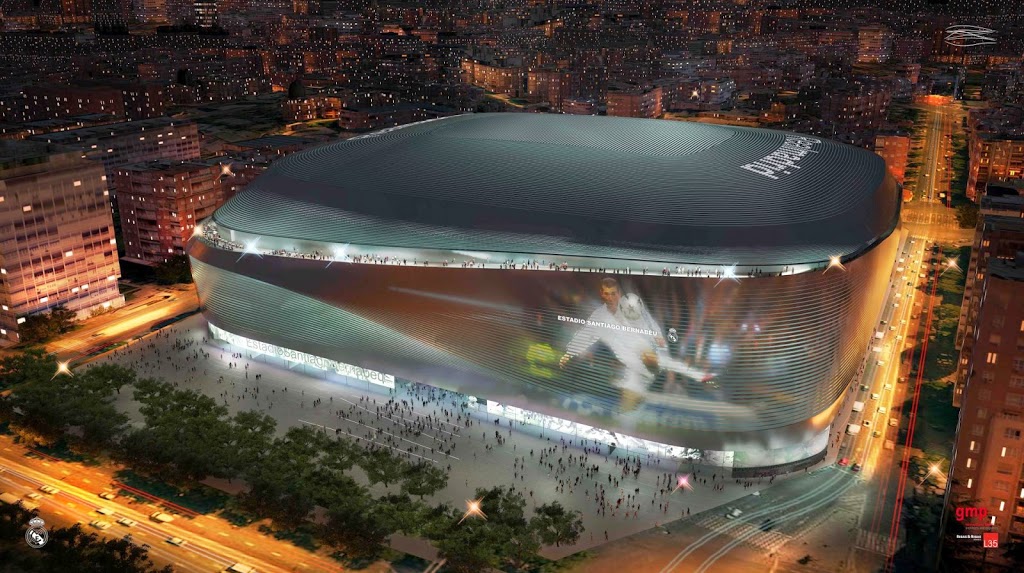 WRAPPED IN GLORY: REVAMP OF THE SANTIAGO BERNABEU STADIUM

Livin Spaces·Nov 5 2014·0
For the soccer fans out there, this may interest you, most especially supporters of the Spanish Club side, Real Madrid. Their Iconic Santiago Bernabeu Stadium is getting quite a facelift.
A design proposal by the consortium of gmp Arquitectos (one of the largest architectural firms in Spain), L35 Arquitectos (worlds nº1 stadium specialists) and Ribas & Ribas (hotel specialist architectural firm) was recently announced as winner of an international competition to revamp the facility that turns 67 this December. As the winning entry, the gmp-led consortium has been tasked with transforming the stadium into “the most advanced and developed stadium of the 21st century“

Planned for completion in 2017 with a budget of €400 000 000, the redesign seeks to extend stand capacities by four levels, integrate a commercial center into the stadium and as the icing on the cake, top the structure with a metallic, retractable roof wrapped in an interactive display of LEDs. This would not only change the character of the building but provide shading and protection for all seats from harsh weather elements. The ‘skin’ of LEDs is designed (unbelievably) to react to the crowds stimulus when applauding, shouting or silent while a match goes on. This unique illumination would greatly enhance not just the stadium but its immediate surroundings. The redevelopment will also include a luxury hotel with unobstructed views of the football field from several rooms, as well as a shopping mall and a leisure center.

Amazingly, all of this construction must be carried out without altering the football season schedule while preserving spectator access and security measures.

The compelling and innovative redesign has been said to have the potential to make the Bernabeu “the best stadium in the world”.
True to its pioneering roots and heritage, the new Santiago Bernabeu will continue its legend as a “priviledged, emotional place, and a source of pride to all members and fans” 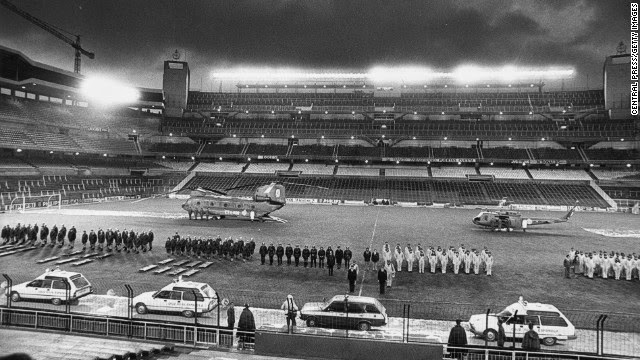 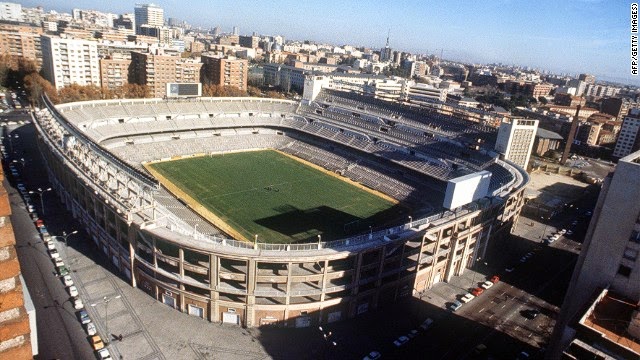 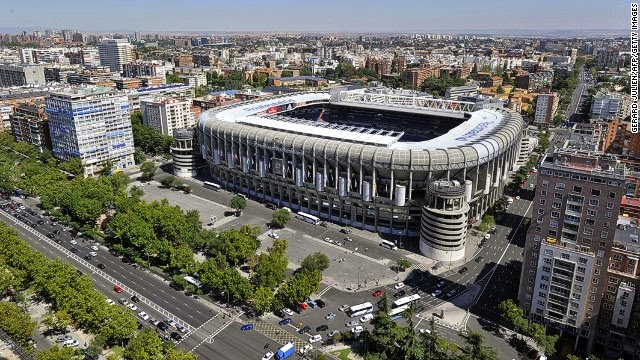 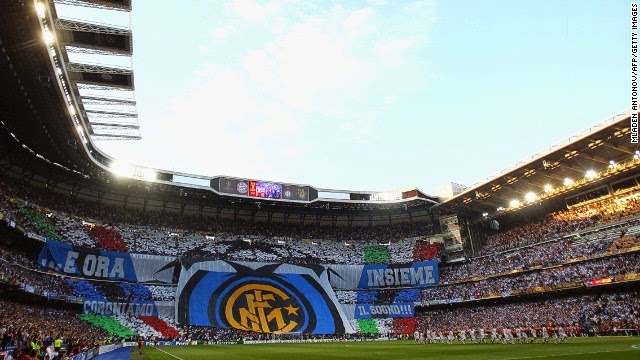 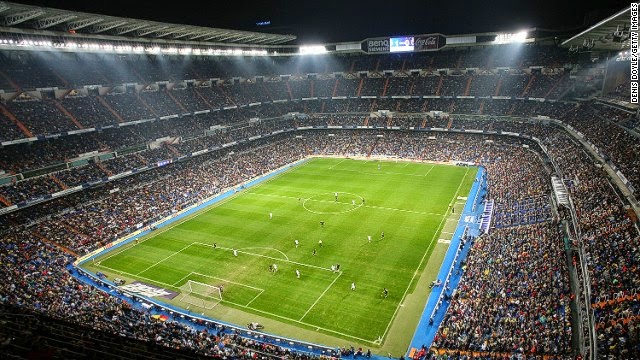 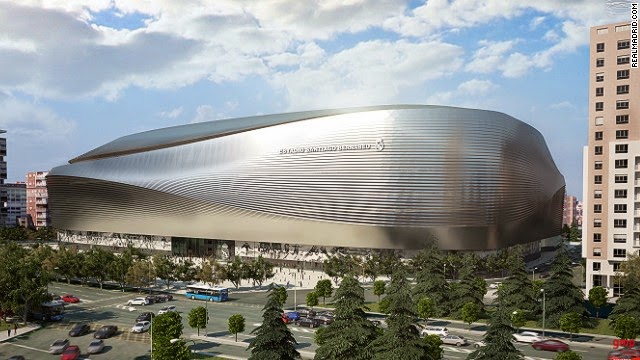 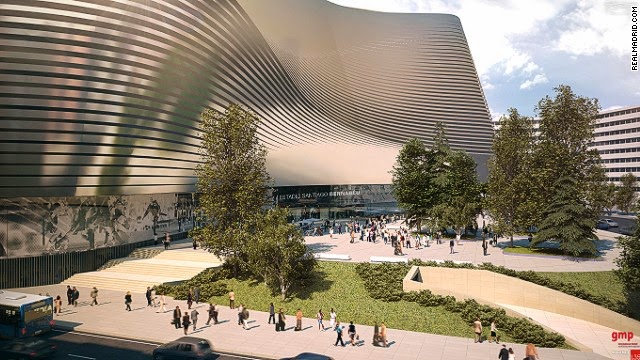 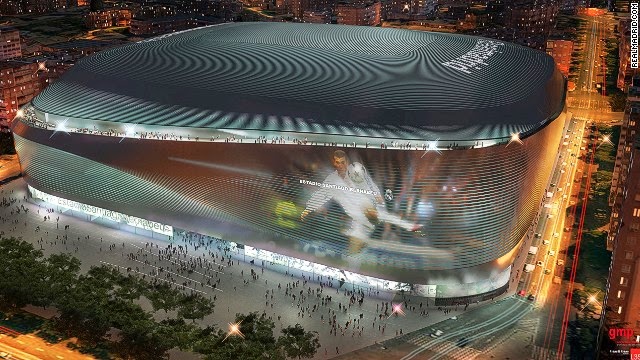 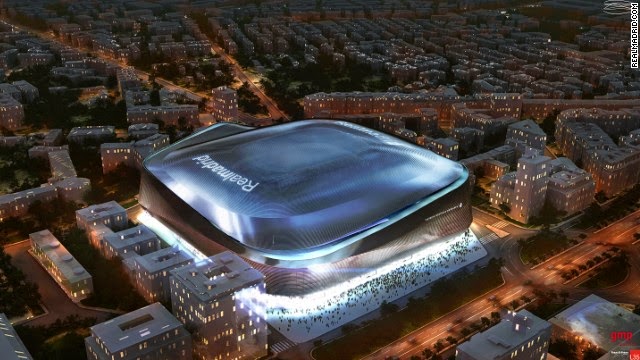 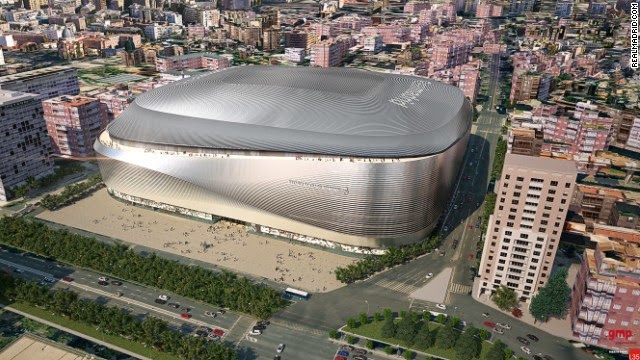 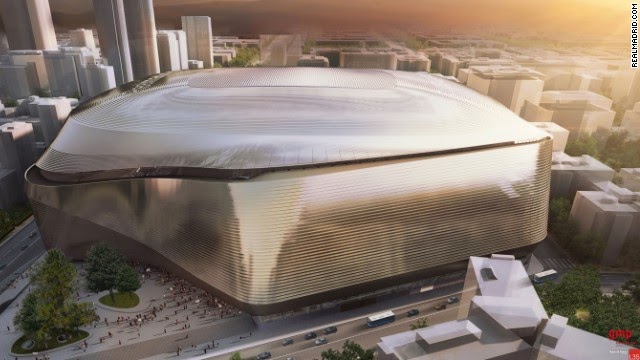 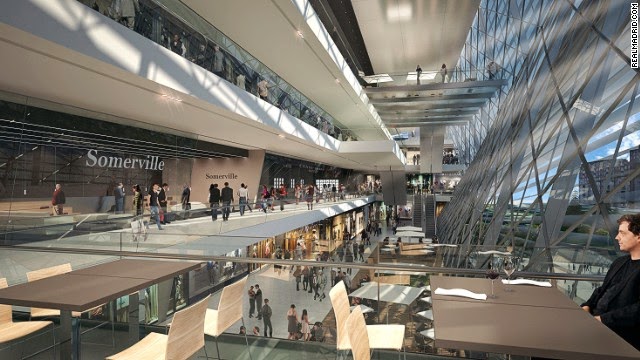 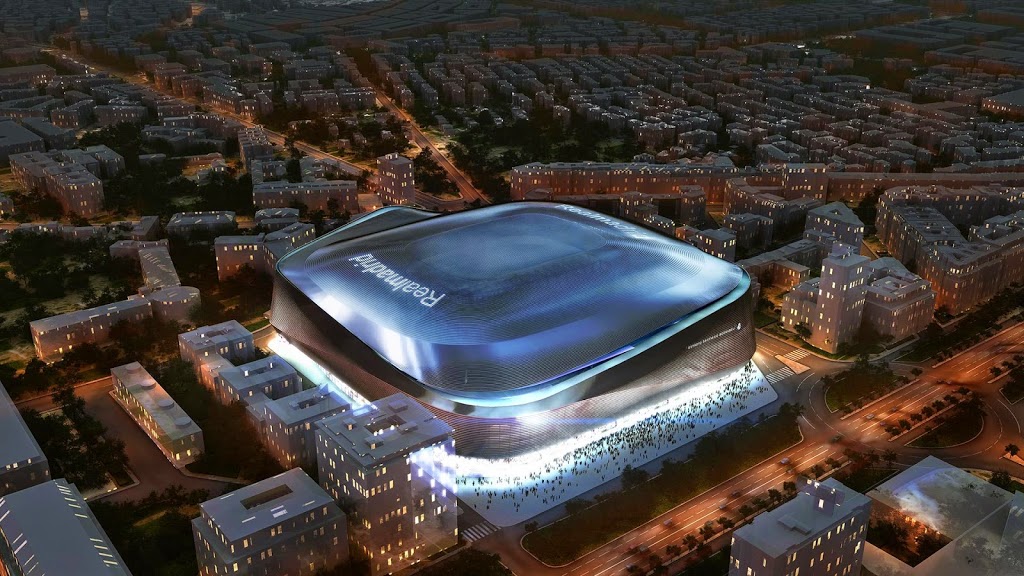 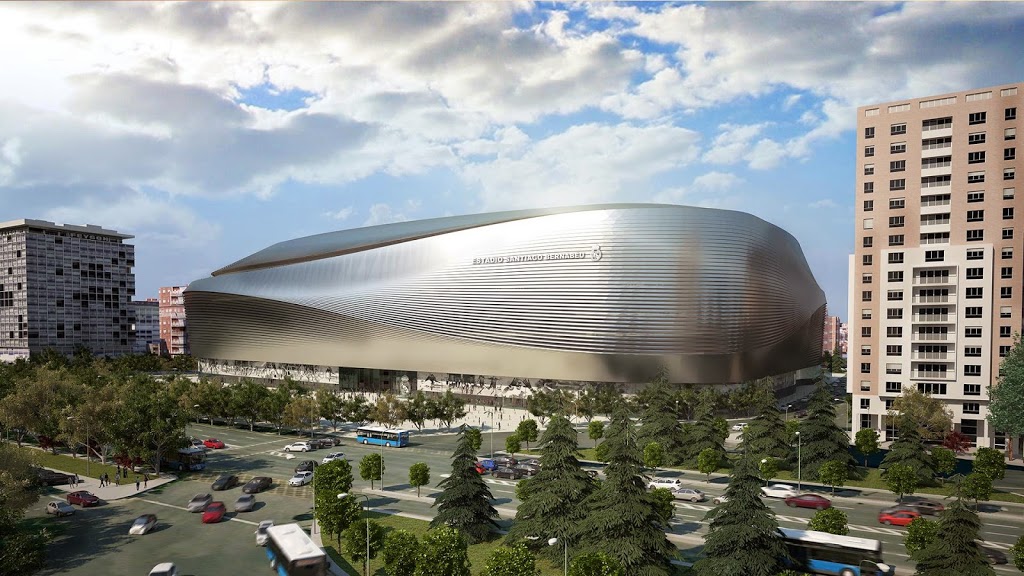 Previous
IF YOU BUILD IT THEY WILL COME: OSAPA MALL, Osapa, Lekki.

Next
Container City: A Case for the Viability of Container Architecture