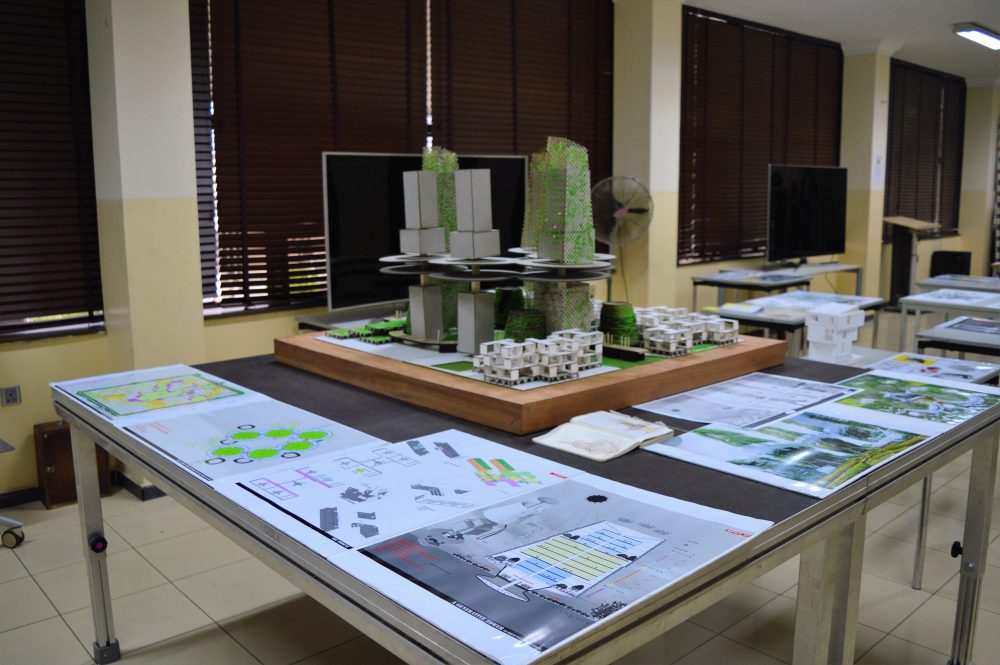 Walking Through Affordacity: An Exhibition For a Model Affordable African City by HUBCT Technologies Ltd

The premise of the exhibit was to share and shed light on what today’s African city should look like and how it should perform. Drawing from the description given by the Head of Design for HTL, James Inedu George, the affordacity model is an urban architectural response to contemporary Africa that looks not only at itself but helps to make the economy around it more buoyant. It entails the creation of interconnected city ecosystems that can merge with decaying old African cities to improve their performance. Earlier today, on CNBC Africa’s Power Lunch, Mr.George offered some more insight into the affordacity model and how it would perform. You can watch the interview here.

We took the opportunity last week, to visit the exhibition which is currently on display at the Goethe Institute till the 7th of November 2016 (when it would be moved to the University of Lagos), and it was quite an enlightening and enriching experience. The design and model features things like mixed use farm towers, keke loops for sustainable transporation, and a number of affordable housing models within the proposed city that would be accessible to school leavers. There’s a fair amount of literature about the proposal also on display as well the moleskin jotters full of sketches where, more likely than not, the idea was developed over time. I urge every architect, schooling and professional, to take the time, pay a visit to this exhibition and be inspired by the audacity of vision that is Affordacity. Enjoy. 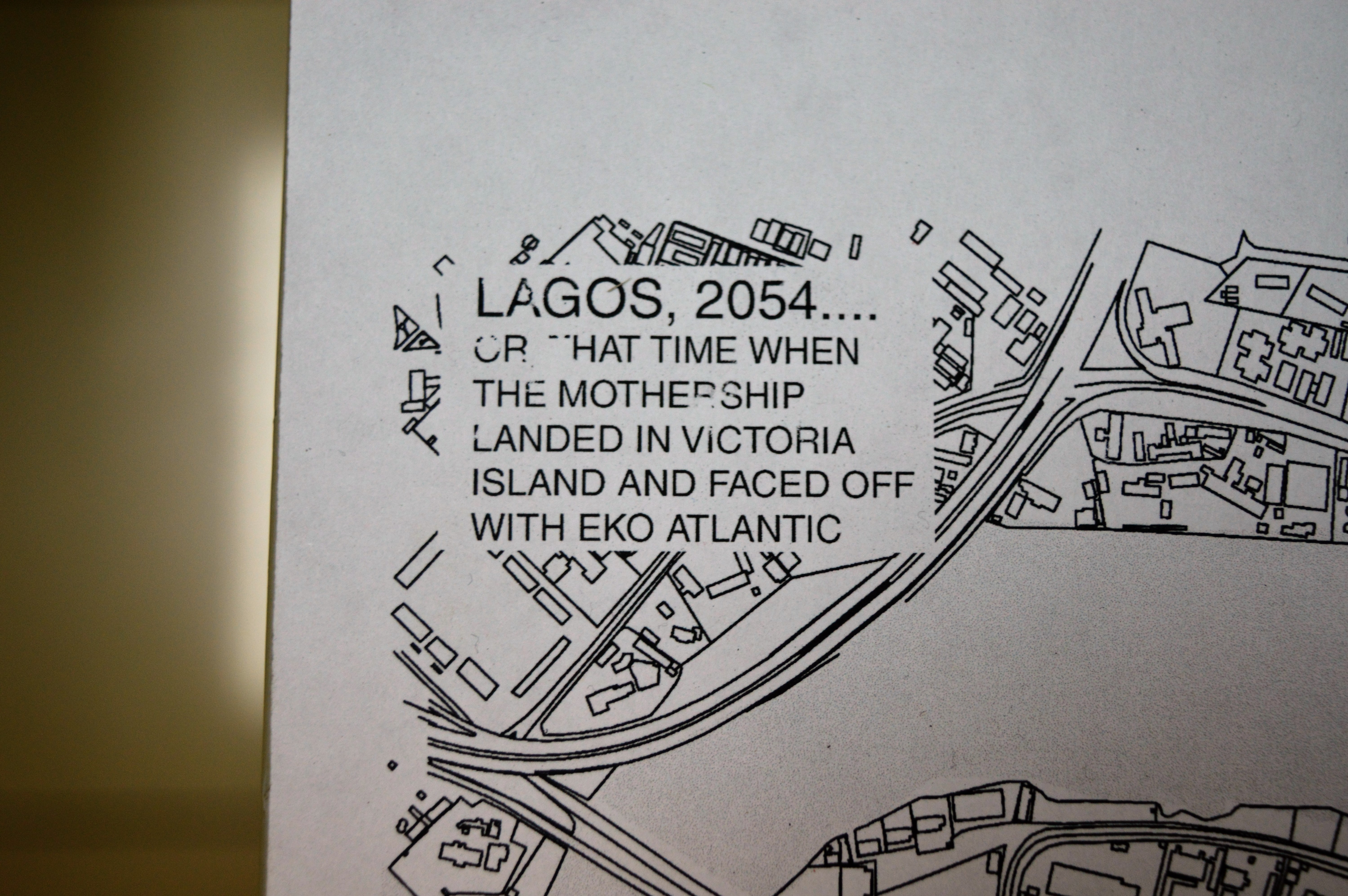 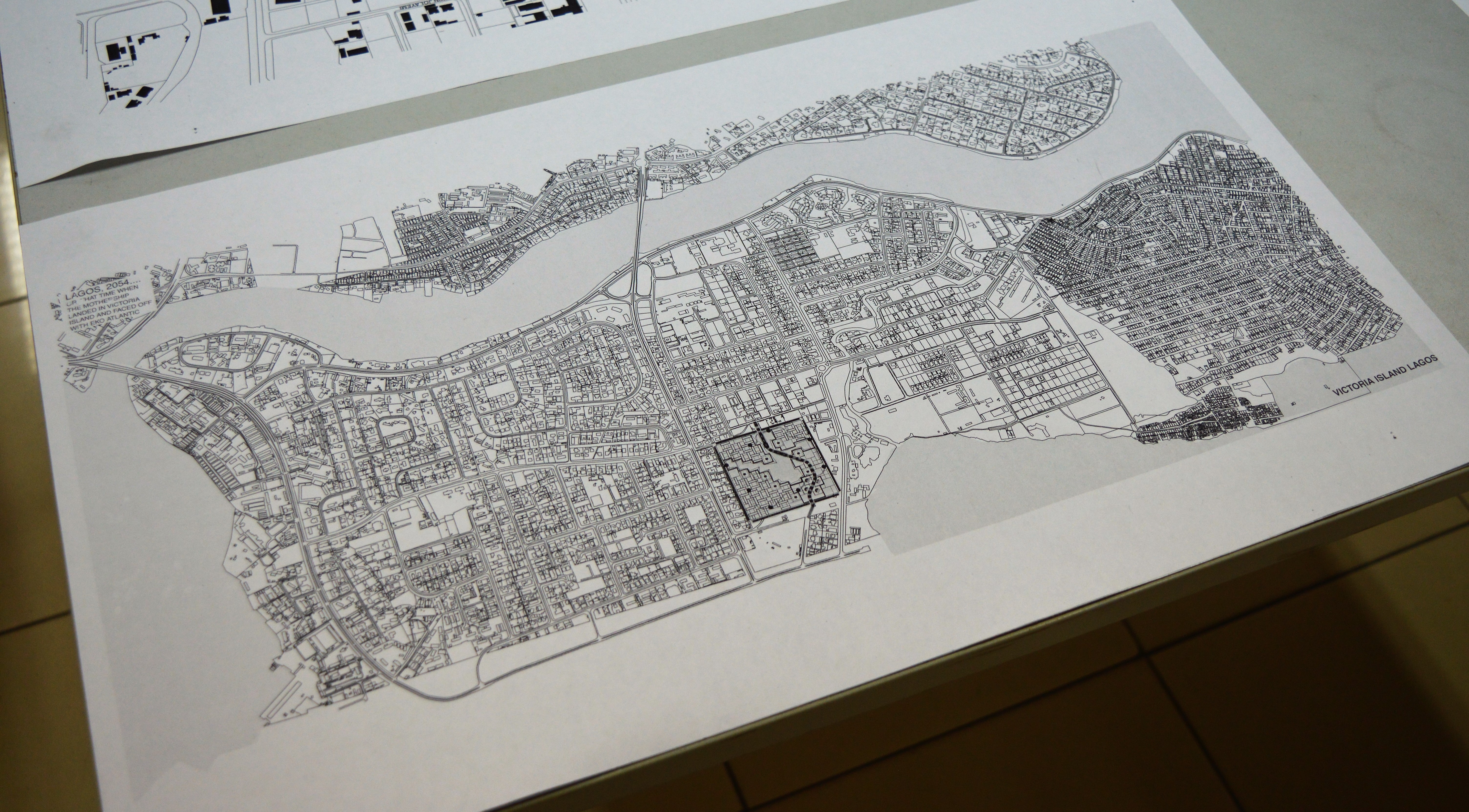 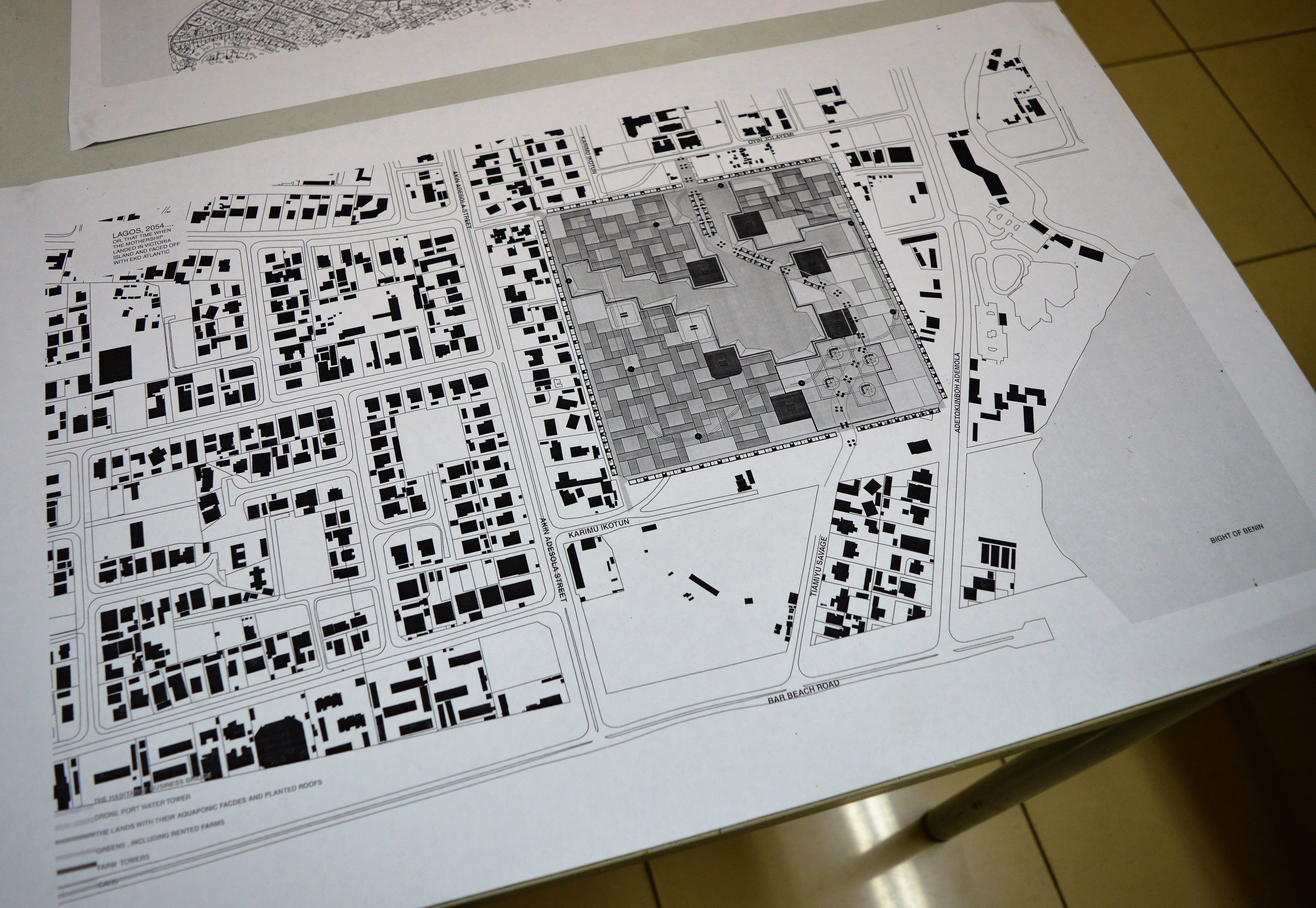 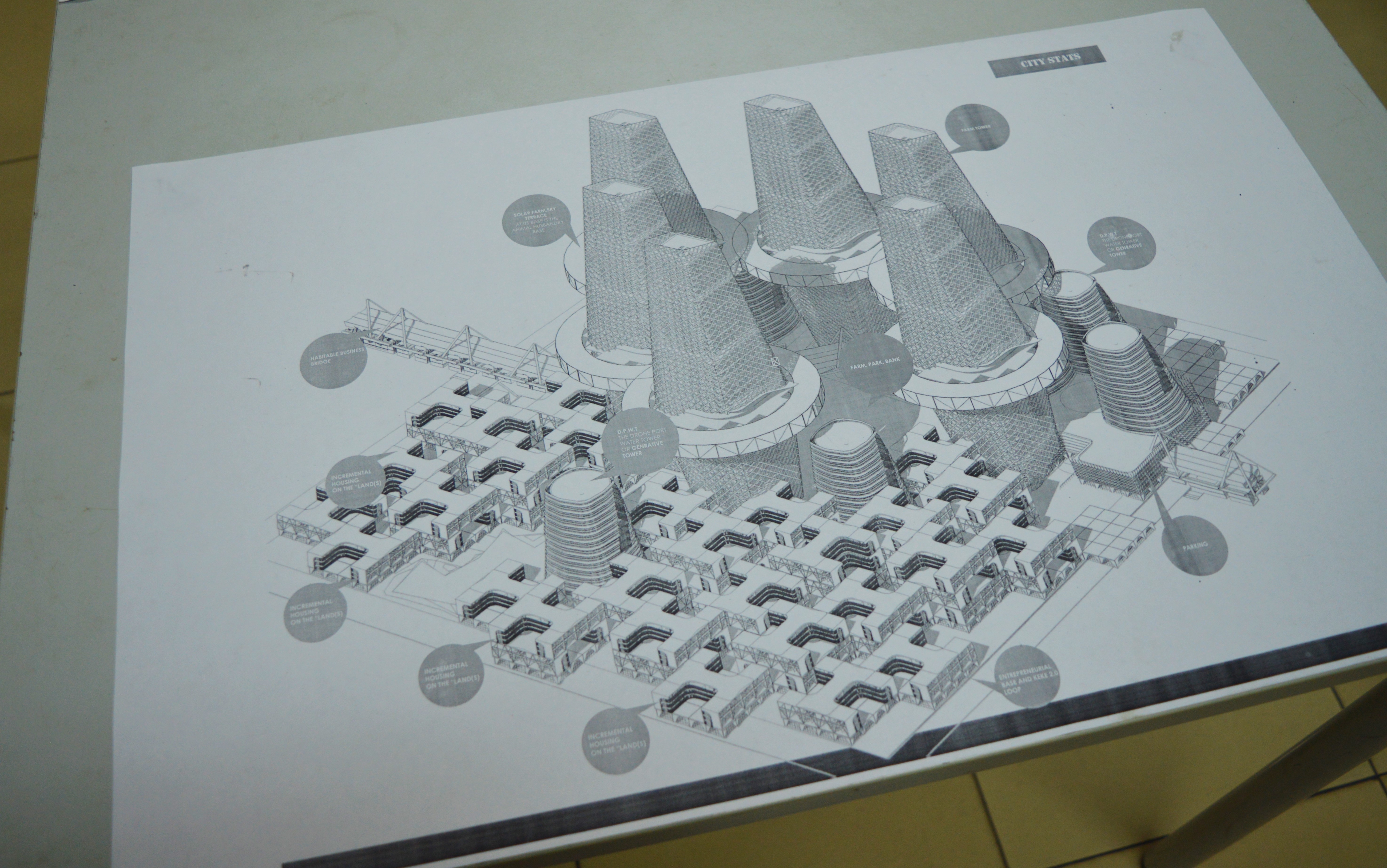 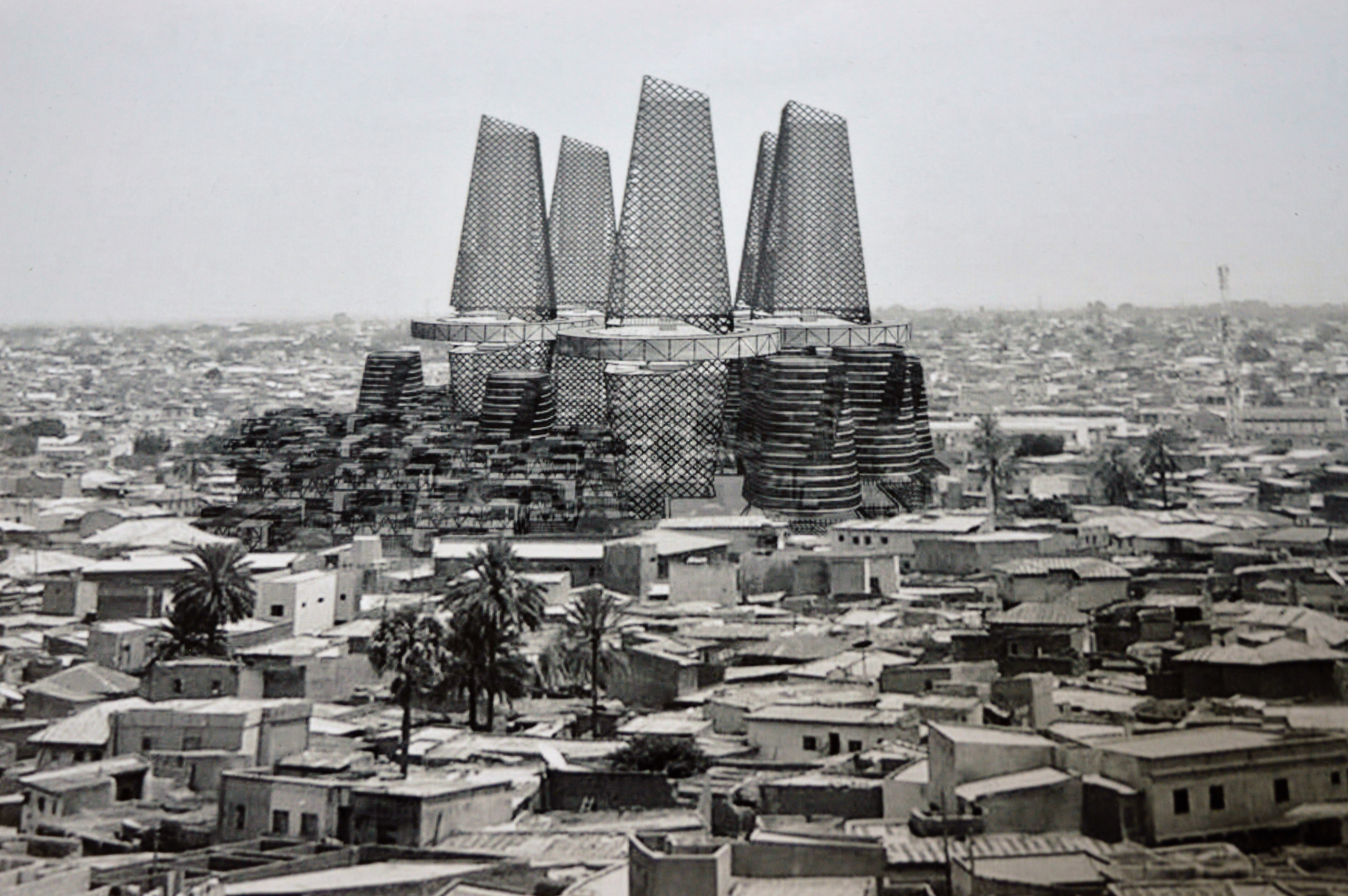 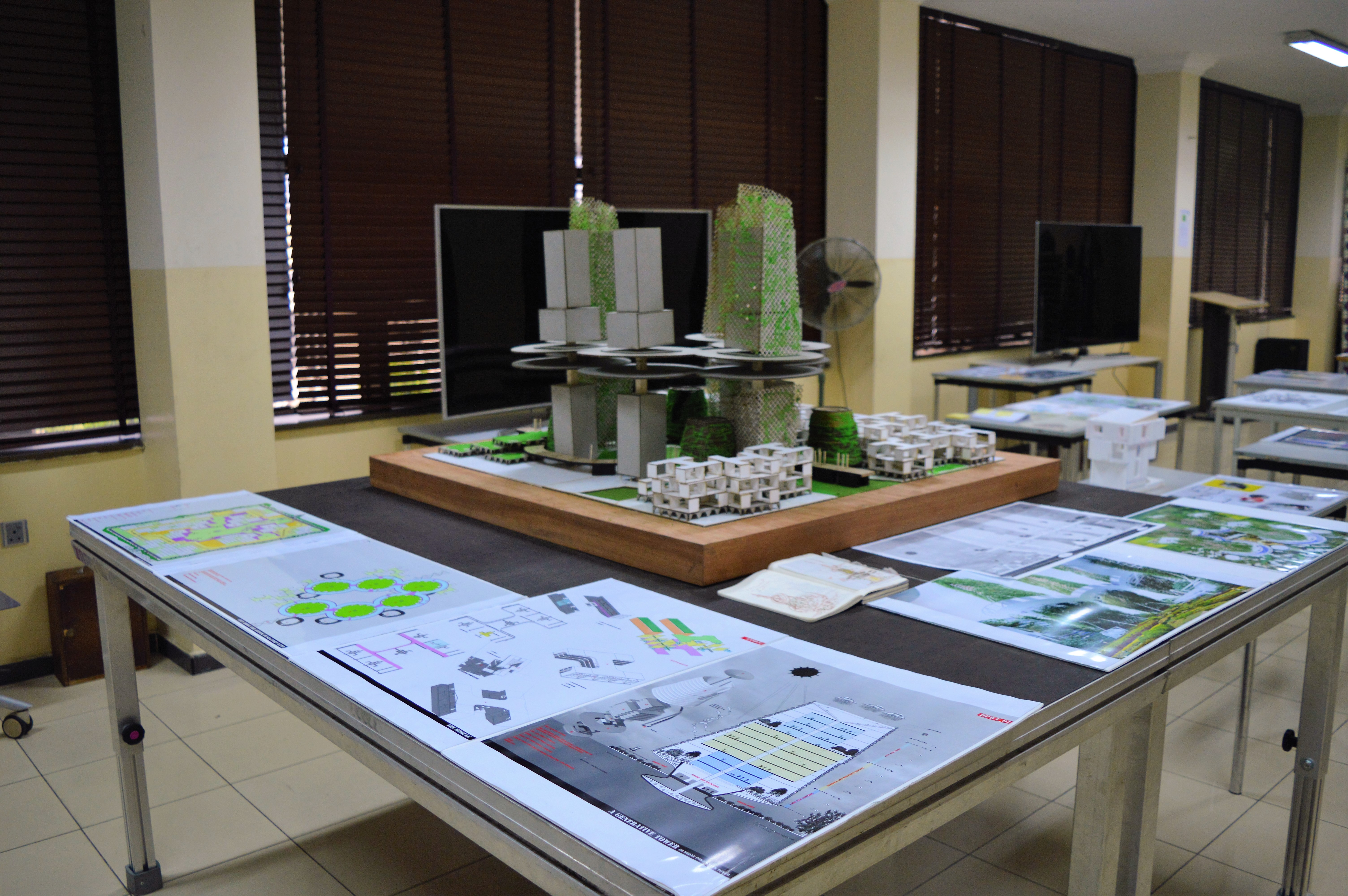 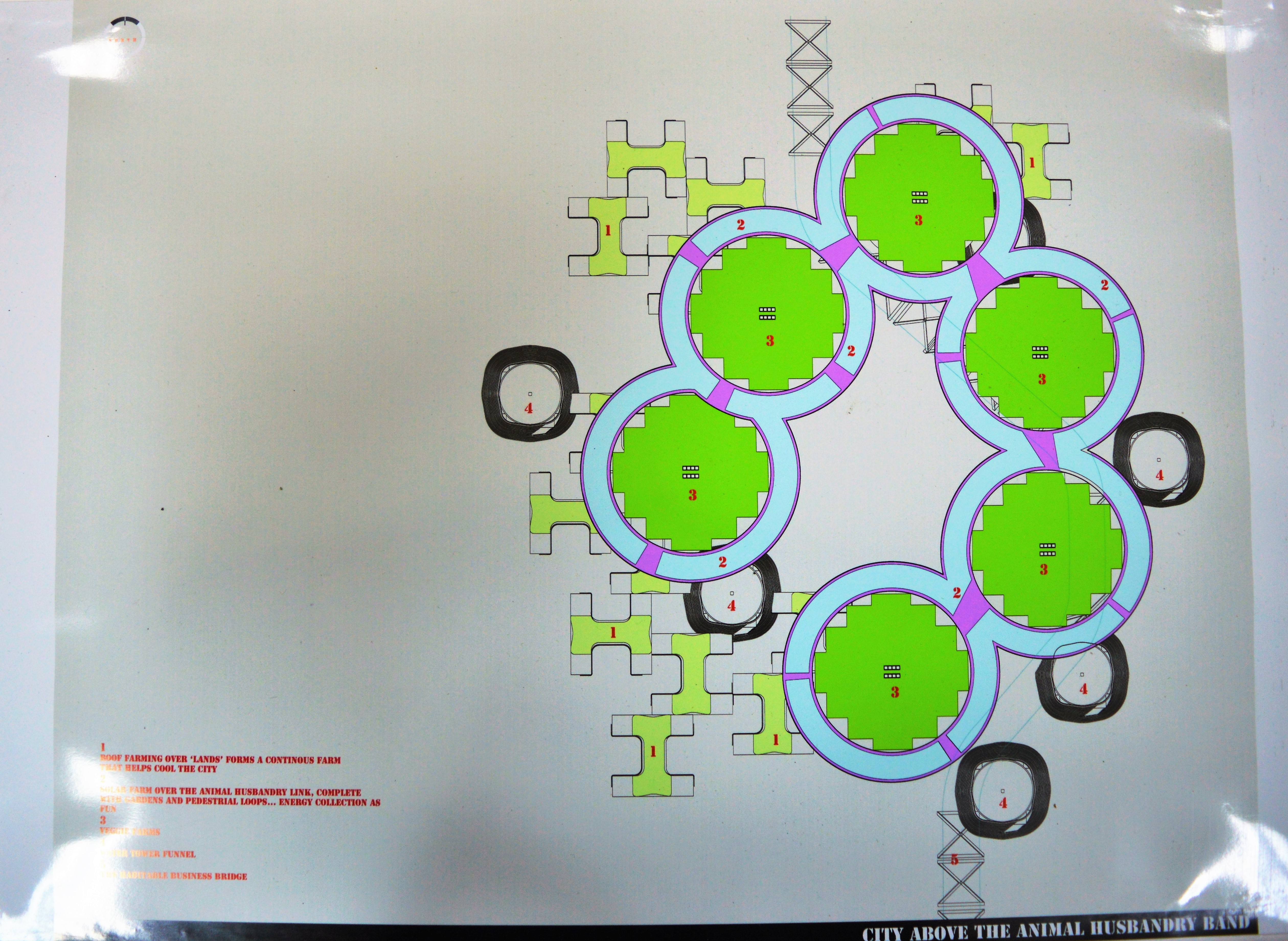 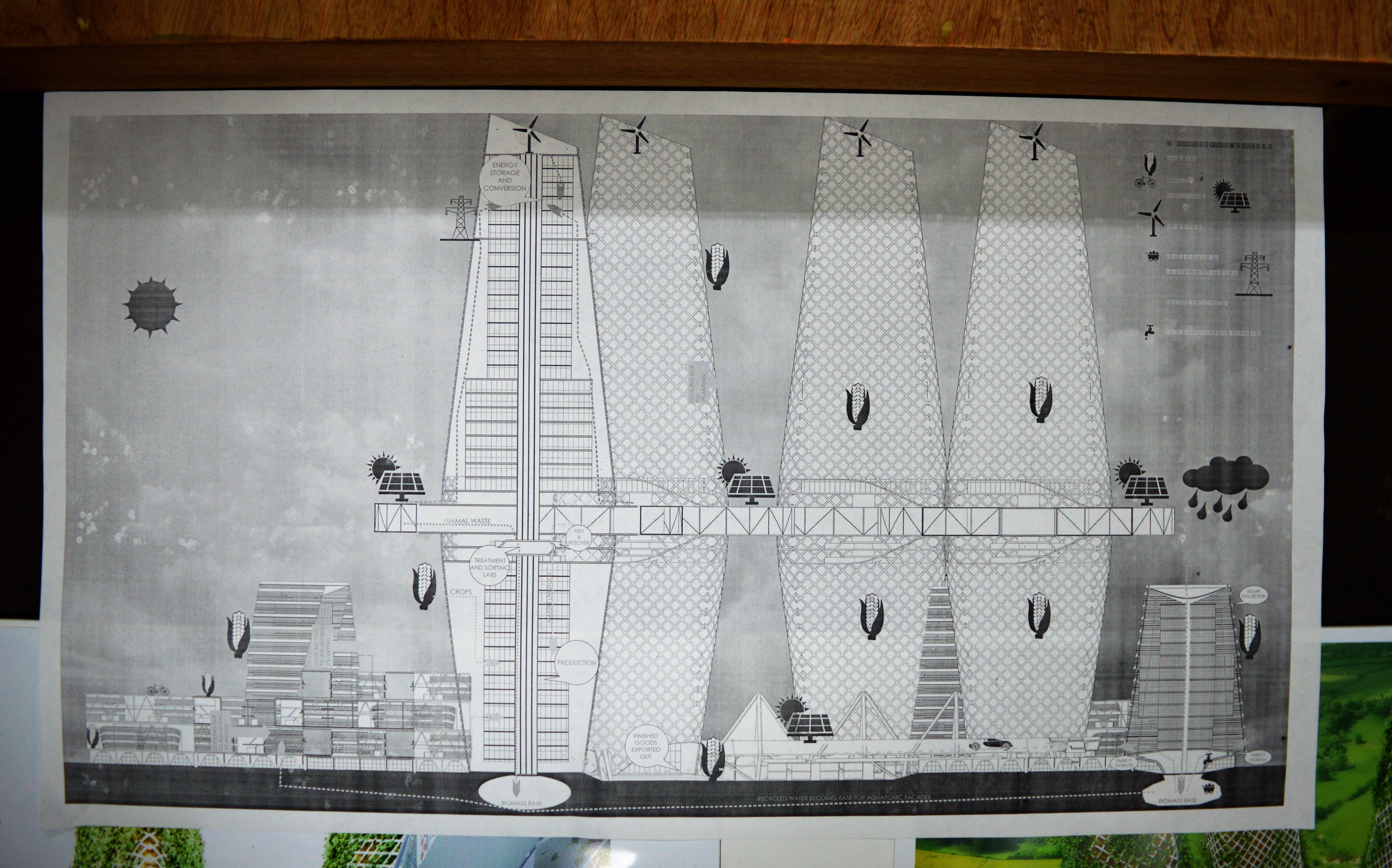 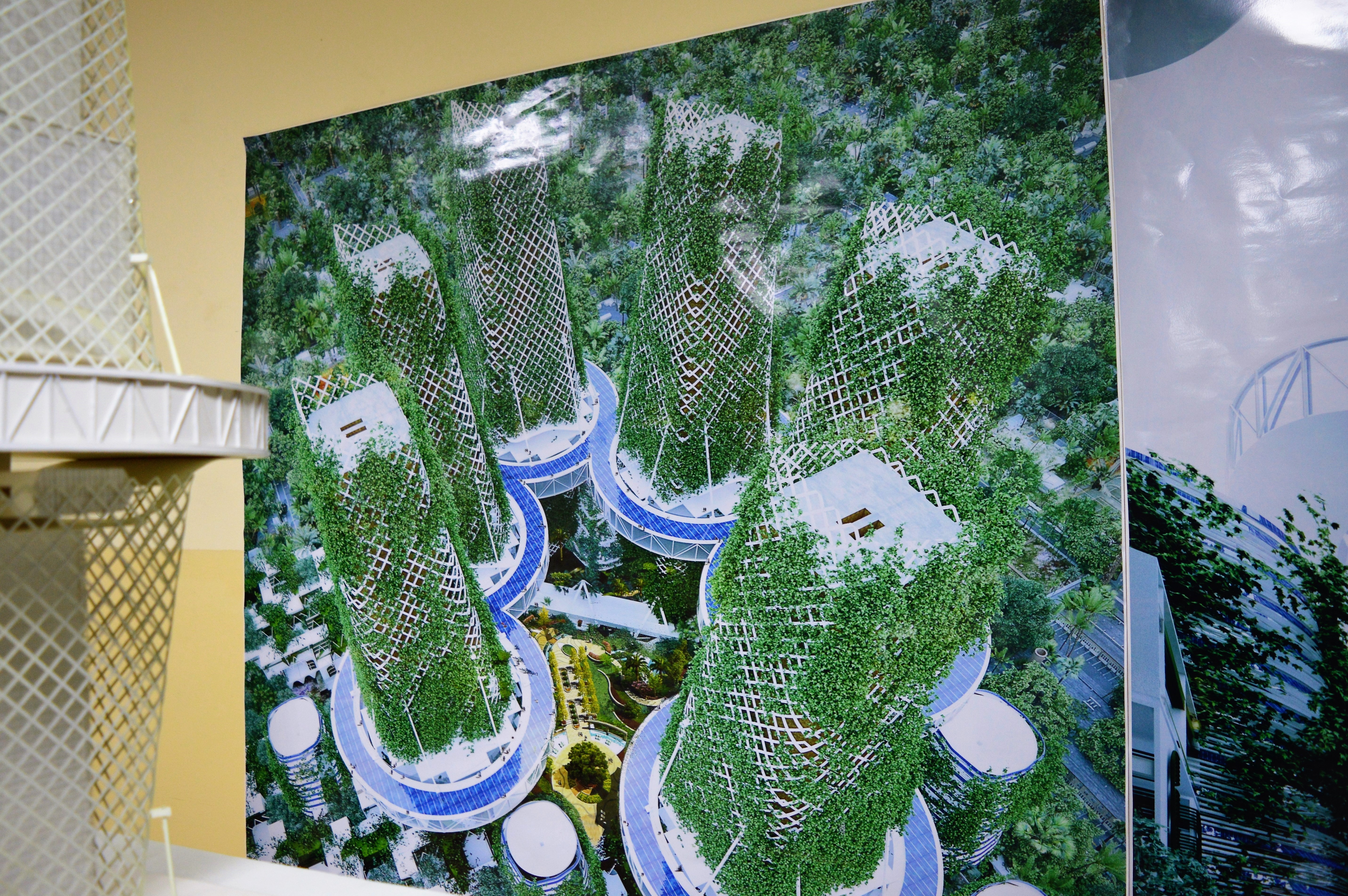 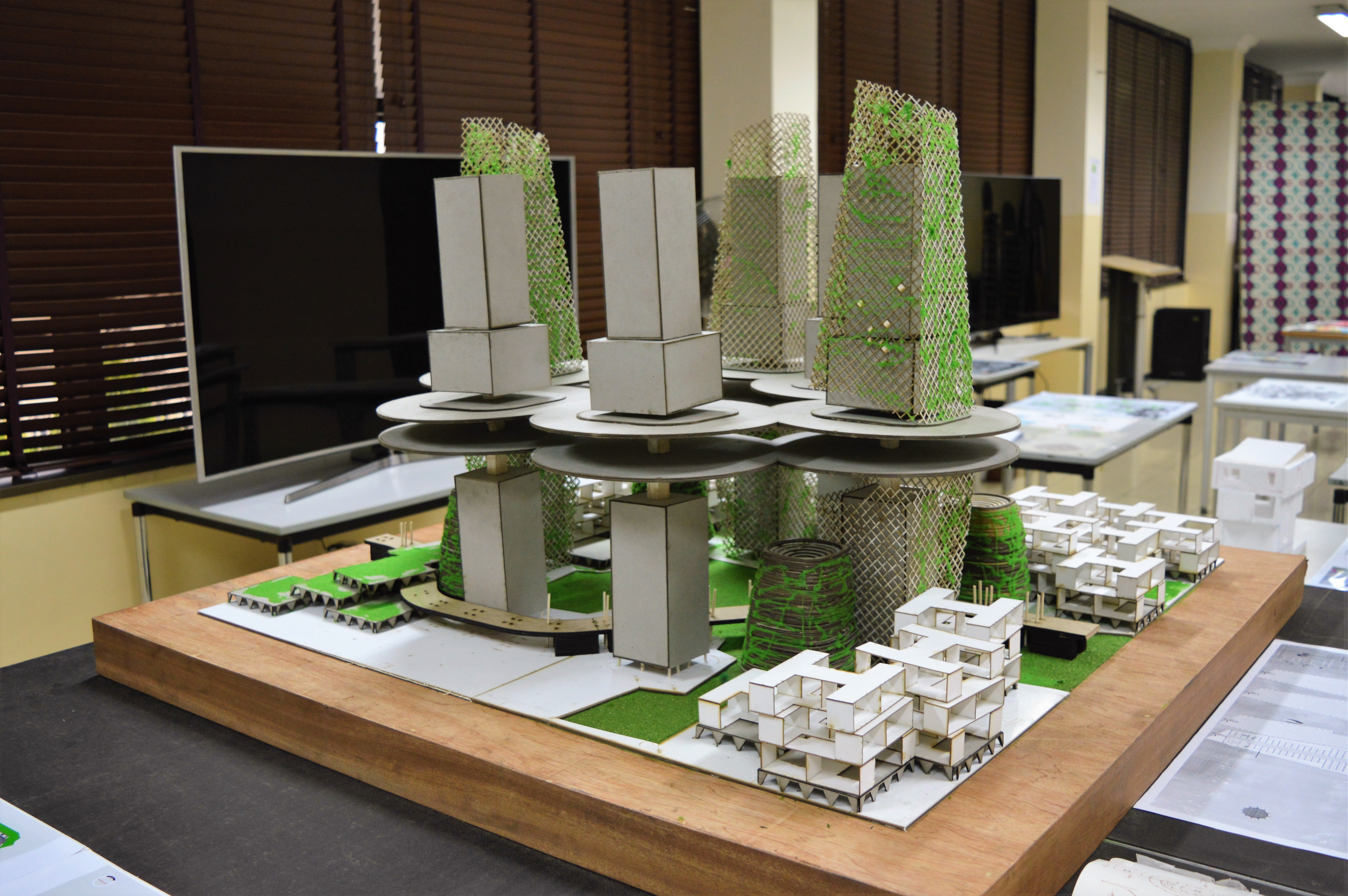 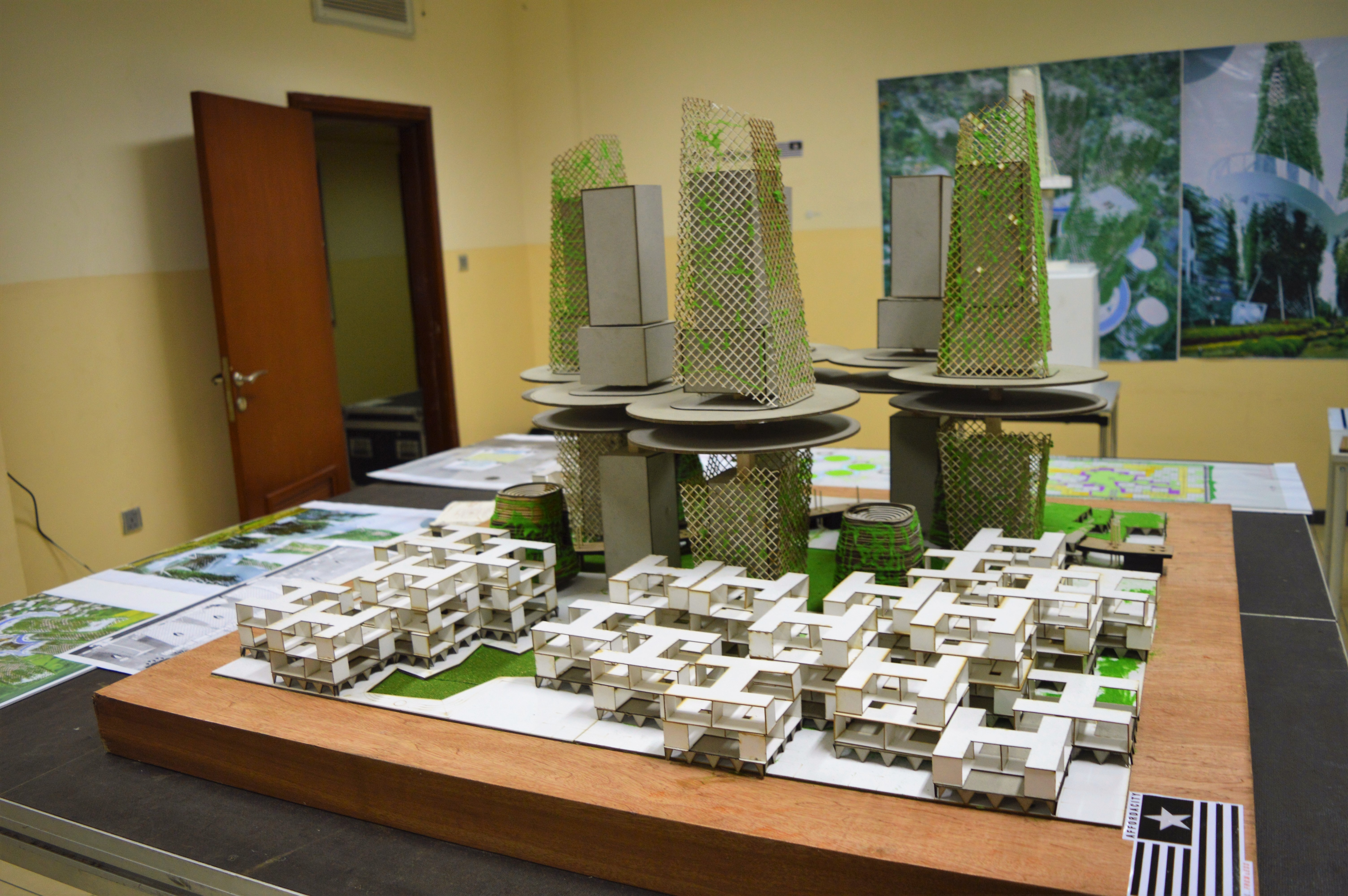 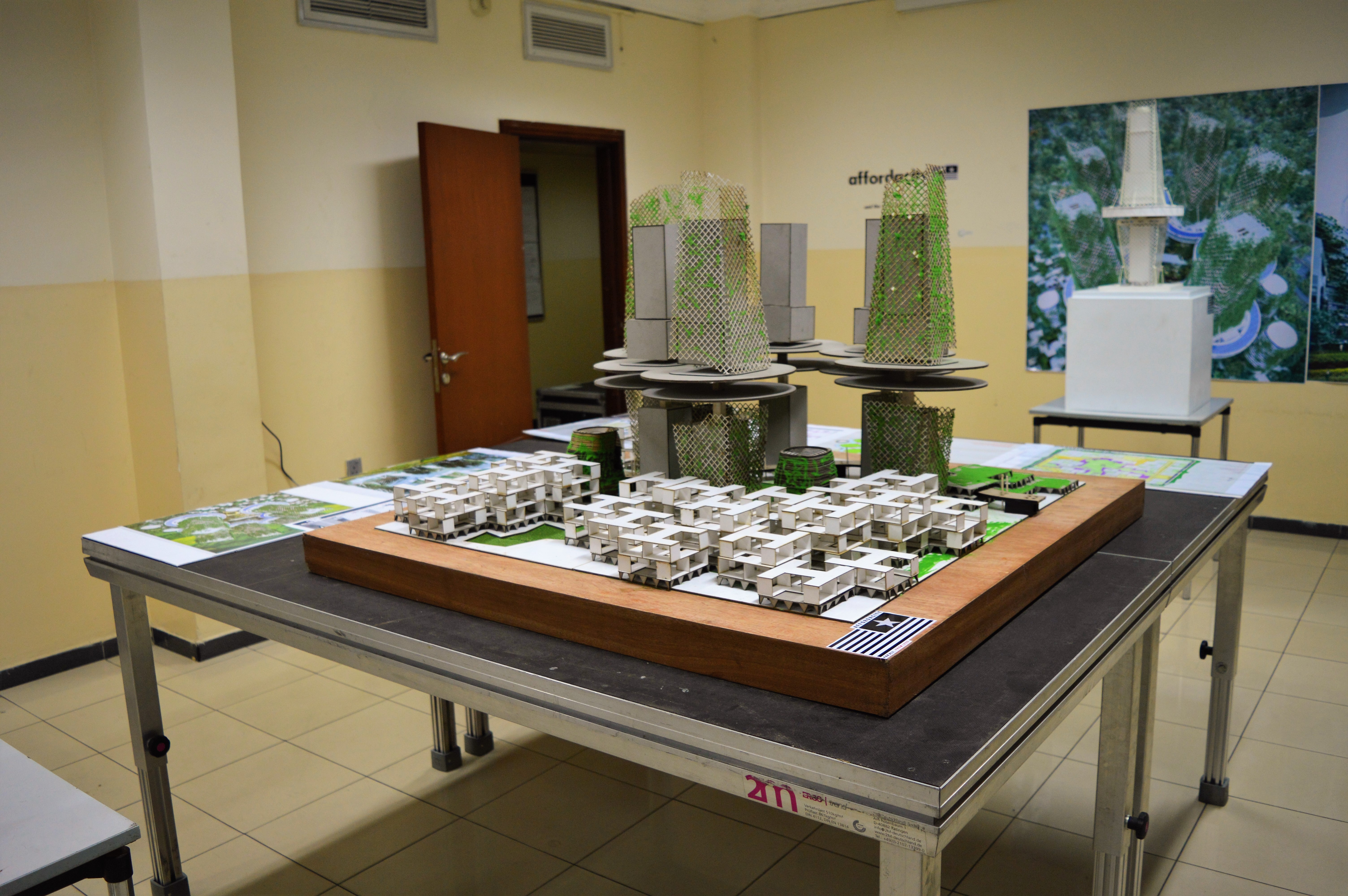 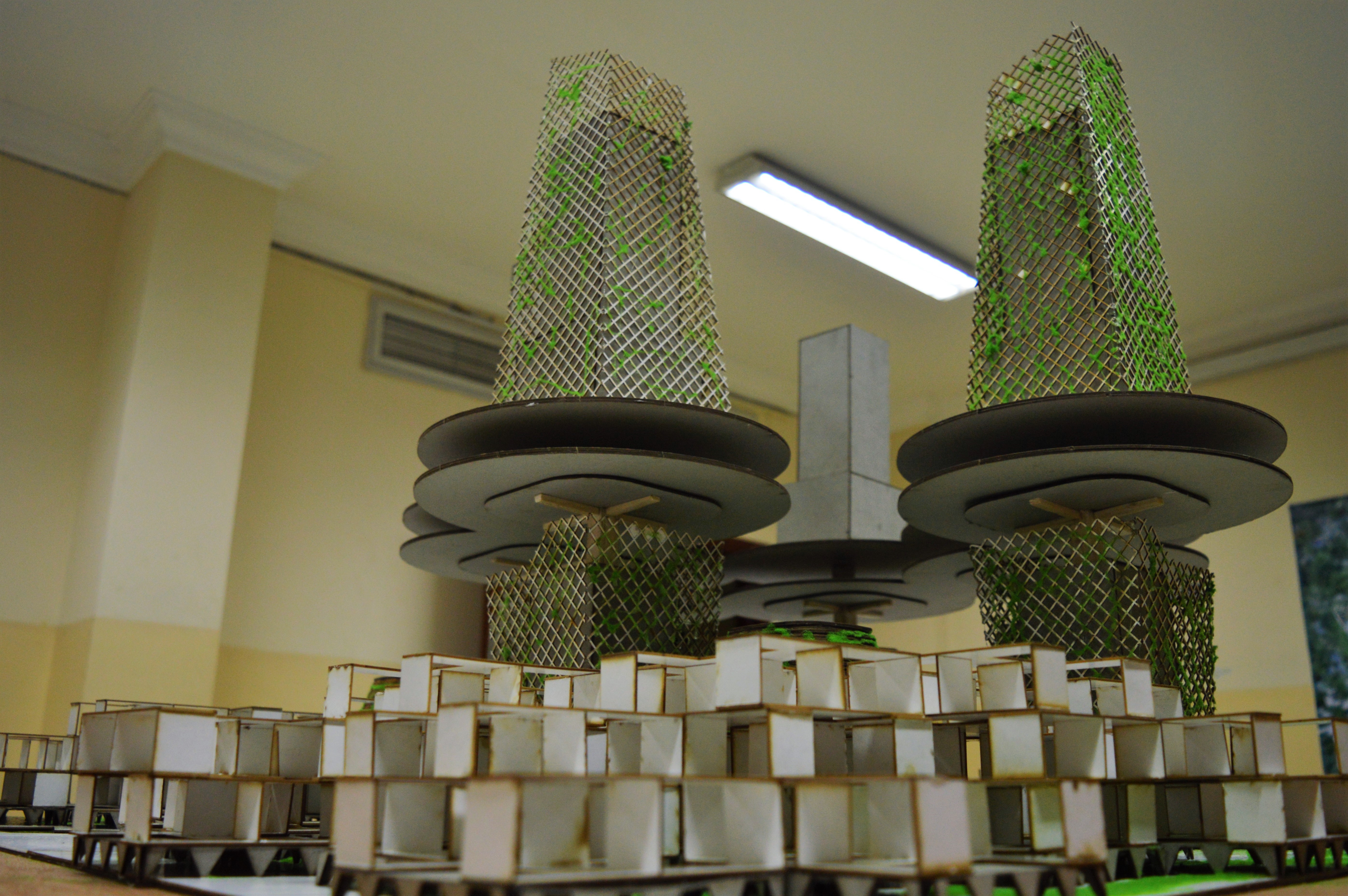 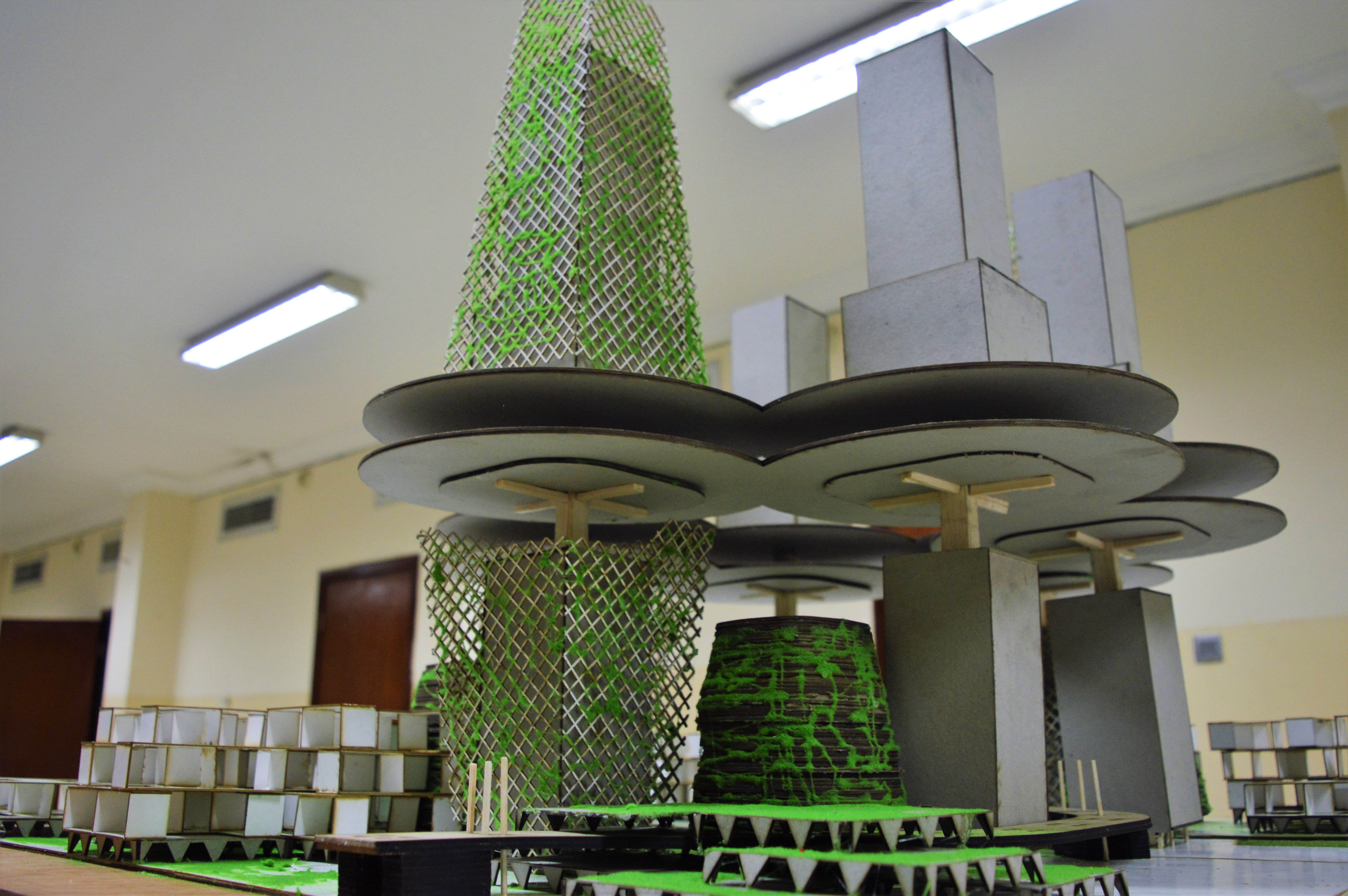 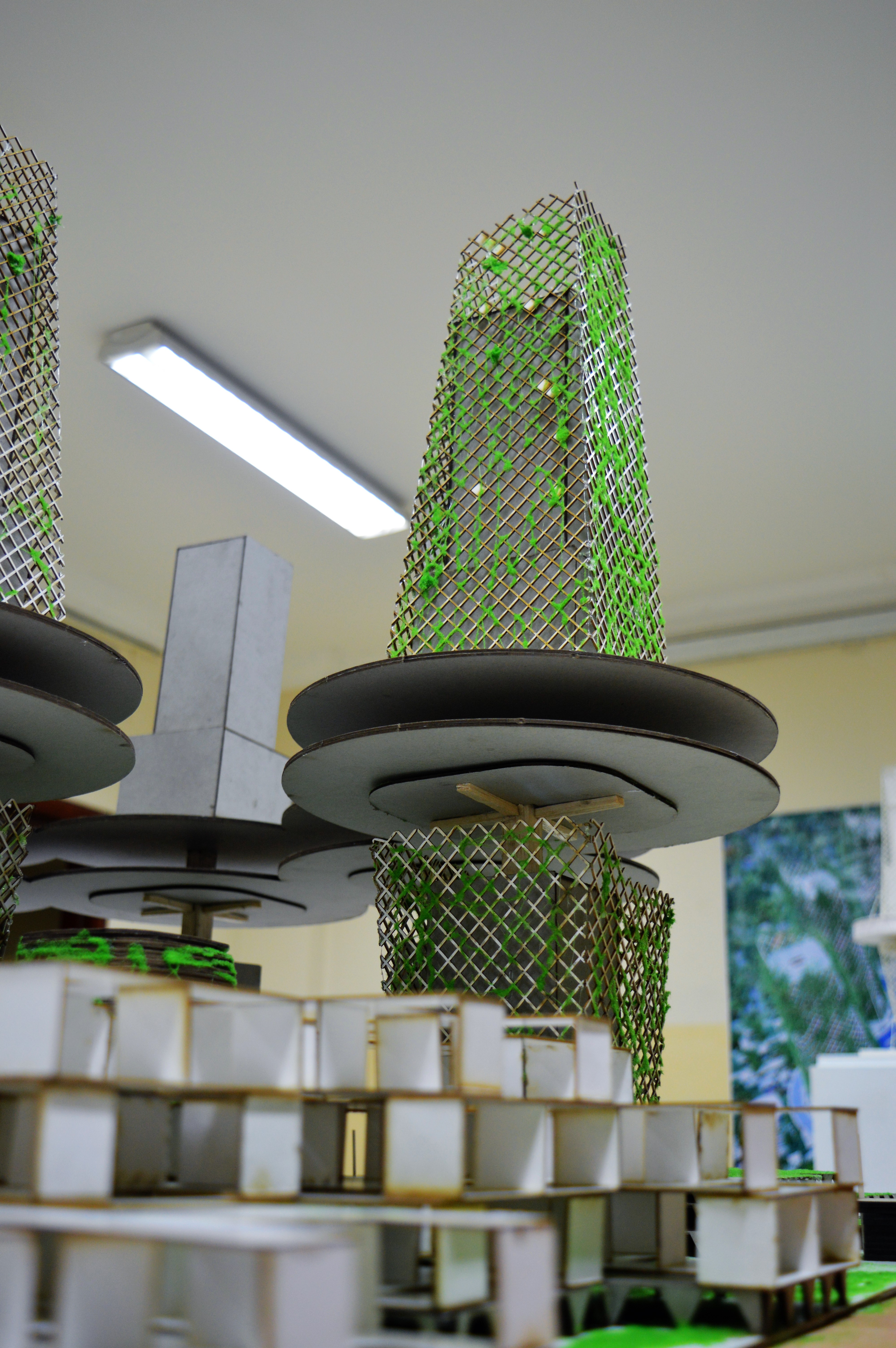 THE AFFORDABLE HOUSING MODELS AND INFRASTRUCTURE

Next
The Tel Aviv House by Pitsou Kedem Architects