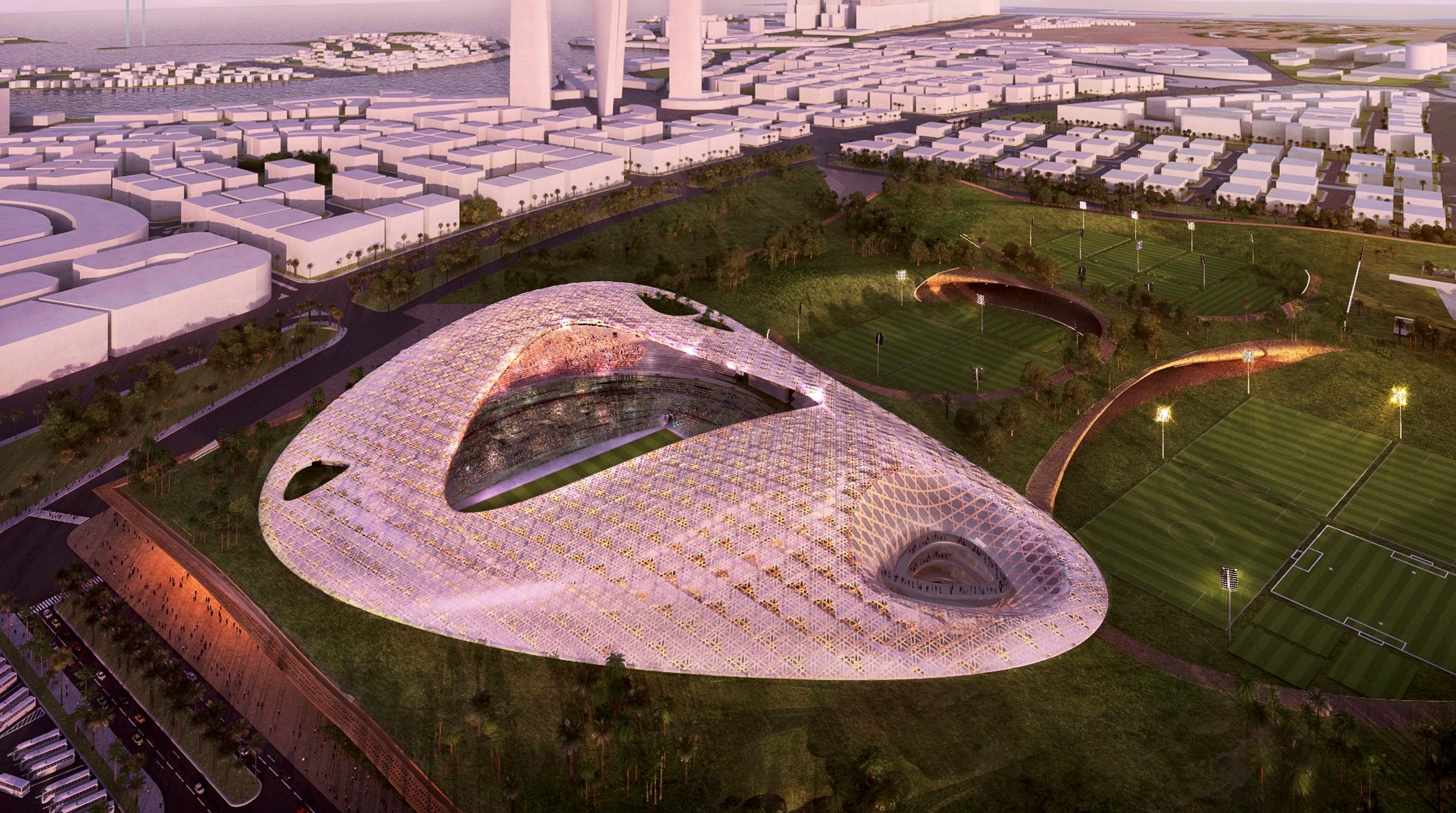 Designed in 2013, the concept features an organic, undulating form that pushes the boundaries of conventional stadium design, and seeks to evolve the nature of how sporting facilities are planned. A concept for a World Cup 22 Stadium and Sport Park commissioned by the Eljaish Football Club in Qatar as a athletic legacy project.  The innovative concept creates an undulating green park surface allowing for simultaneous use by the public; amateur and professional athletes. Program is submerged along the edges of large  “craters” that house the main outdoor playing fields.  A central athletes village would house indoor athletic function such as basketball and handball; as well as administration; support facilities; a hotel and restaurants.

The Stadium is designed to house 90,000 fans during the world cup and then be partially dismantled to allow for a more modest 20,000 to 30,000 capacity stadium post world cup.  The roof of the stadium would be created by a membrane clad timber grid-shell structure to create expansive spans with open perimeter to allow views to the park beyond. 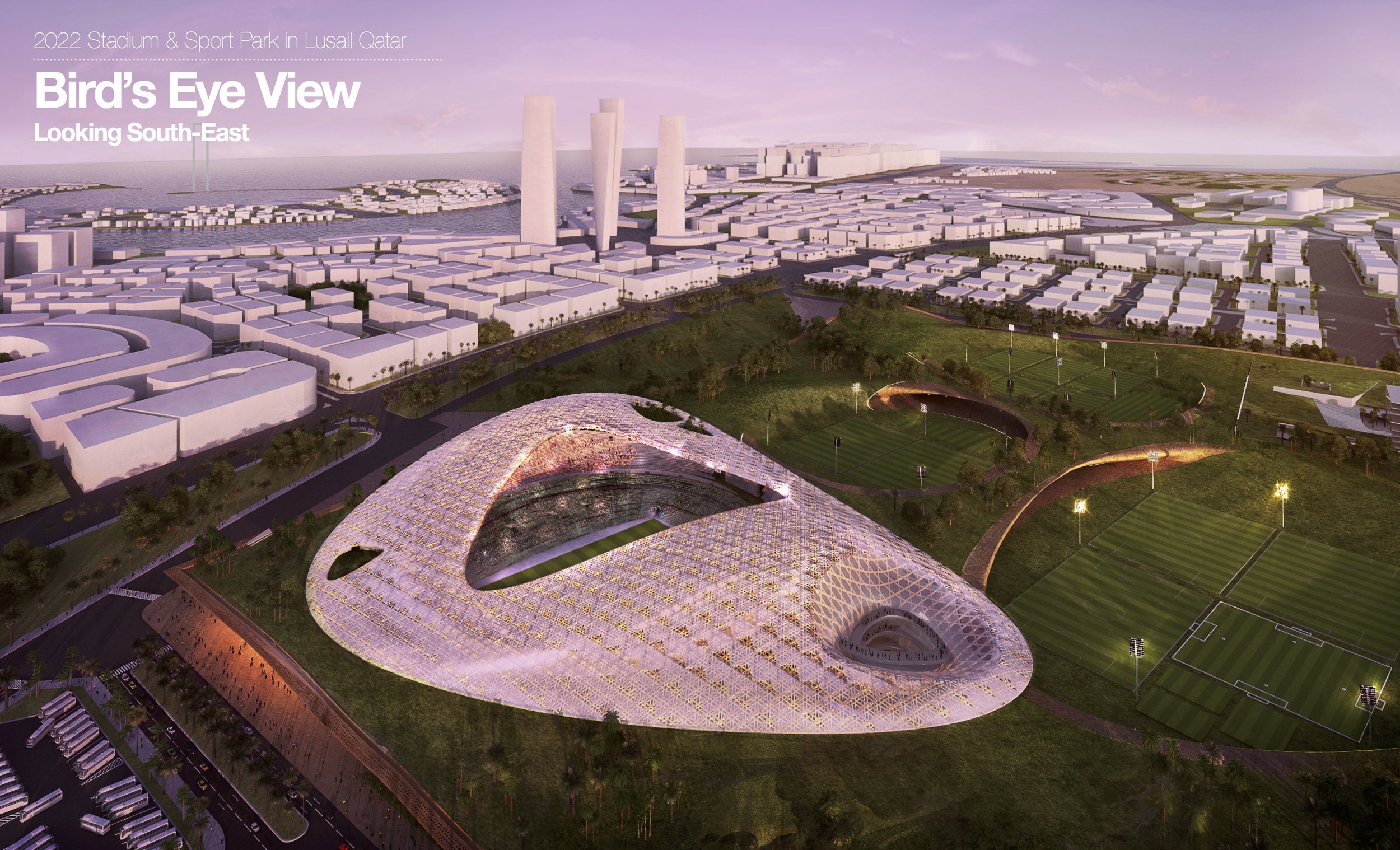 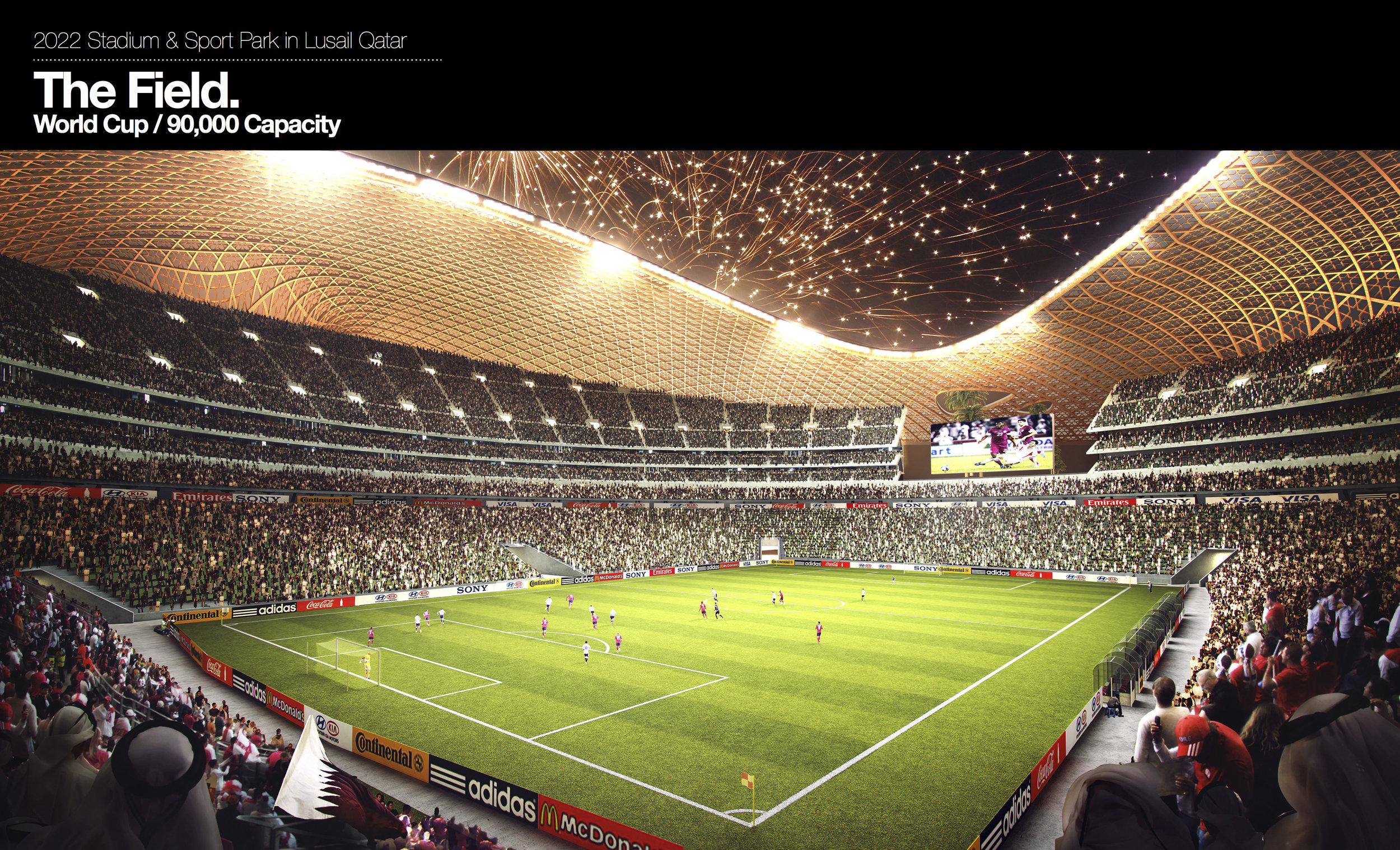 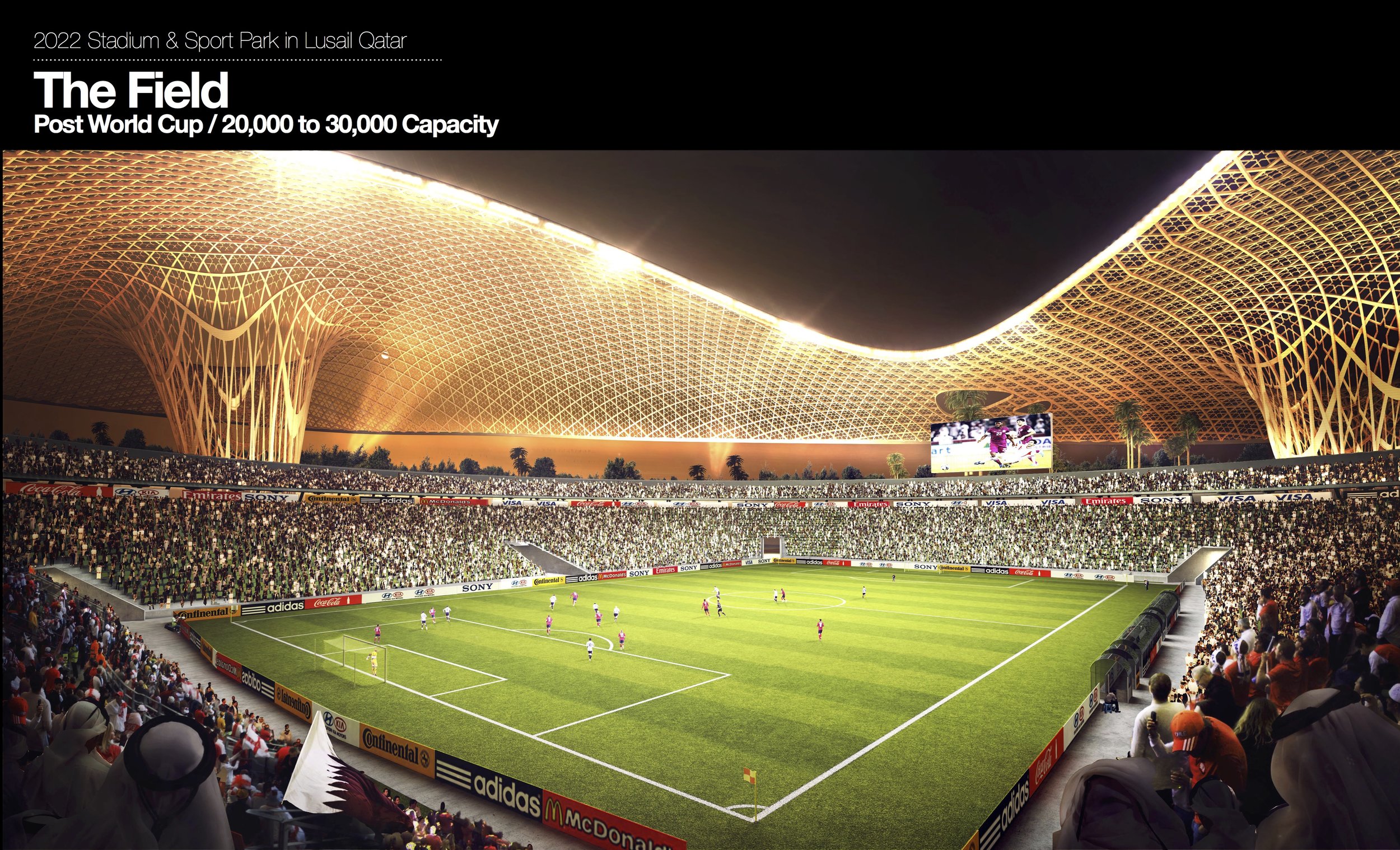 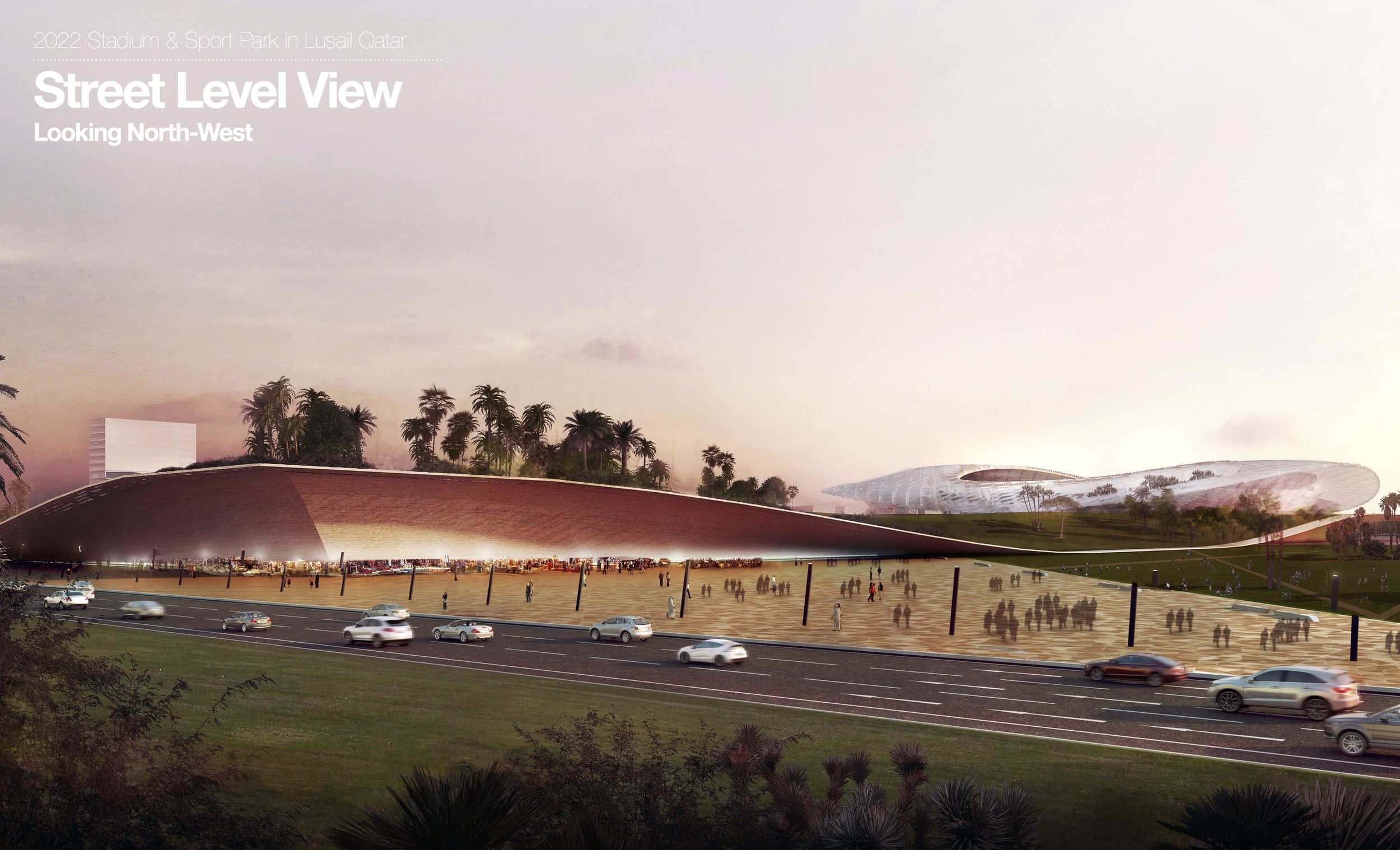 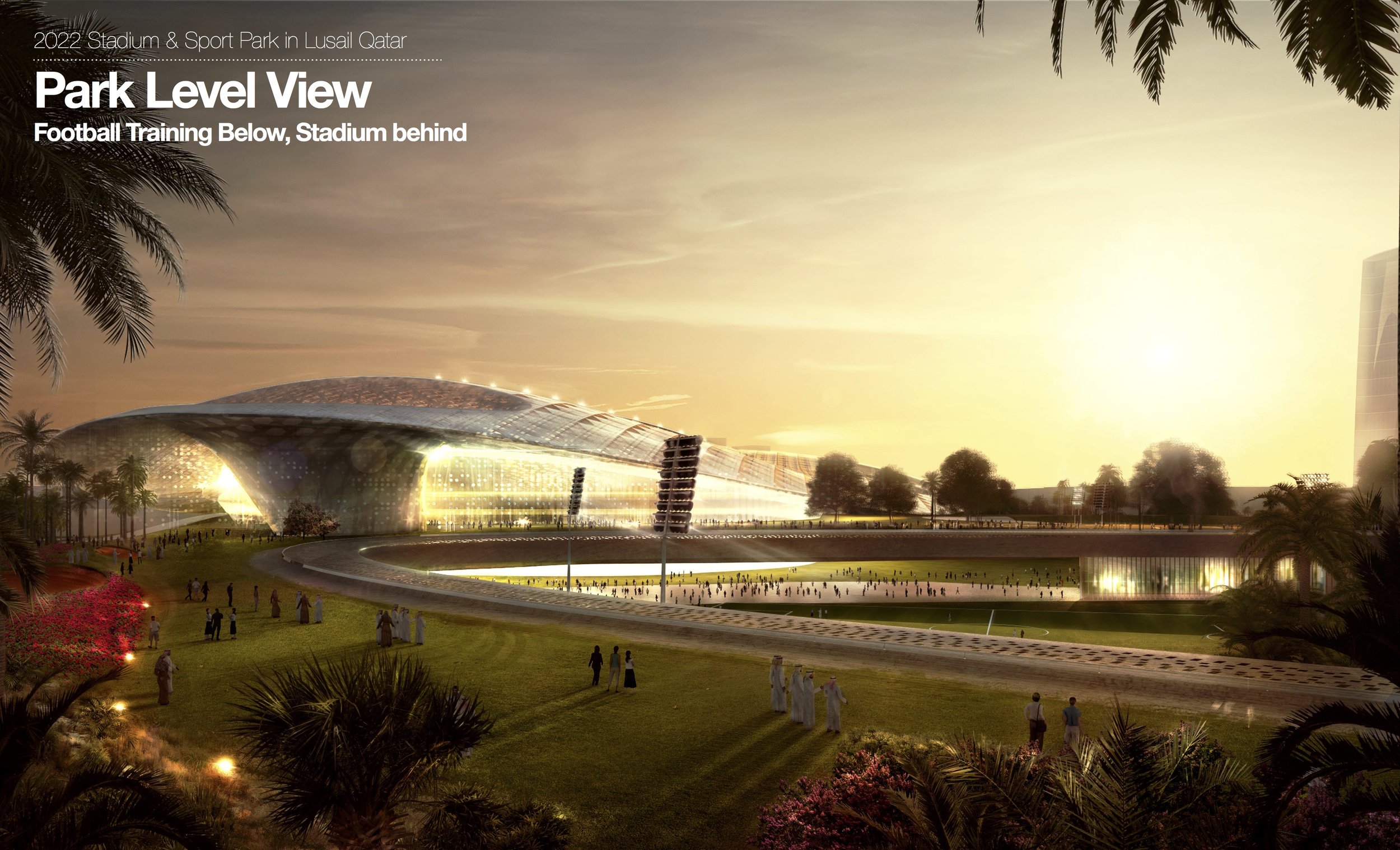 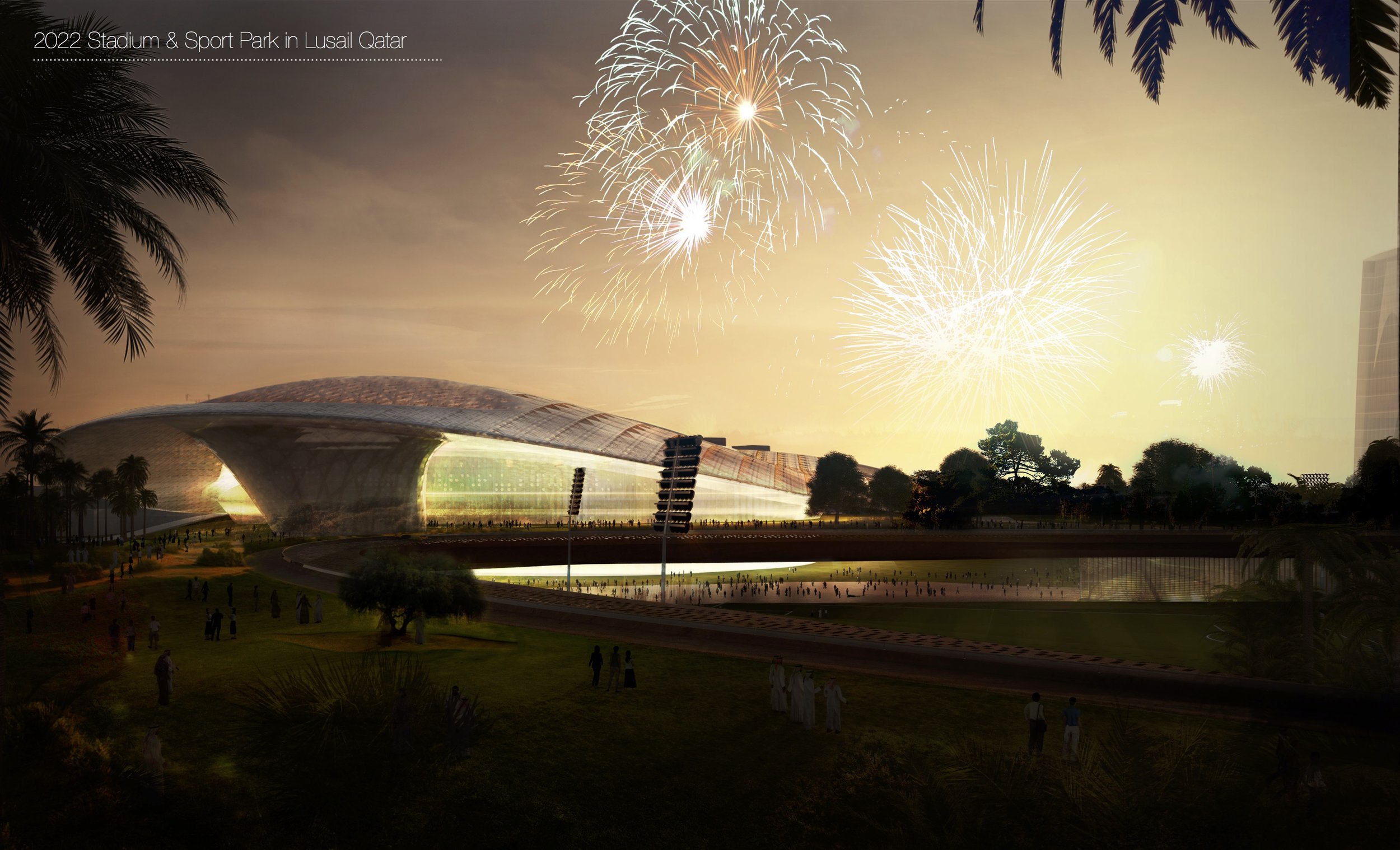 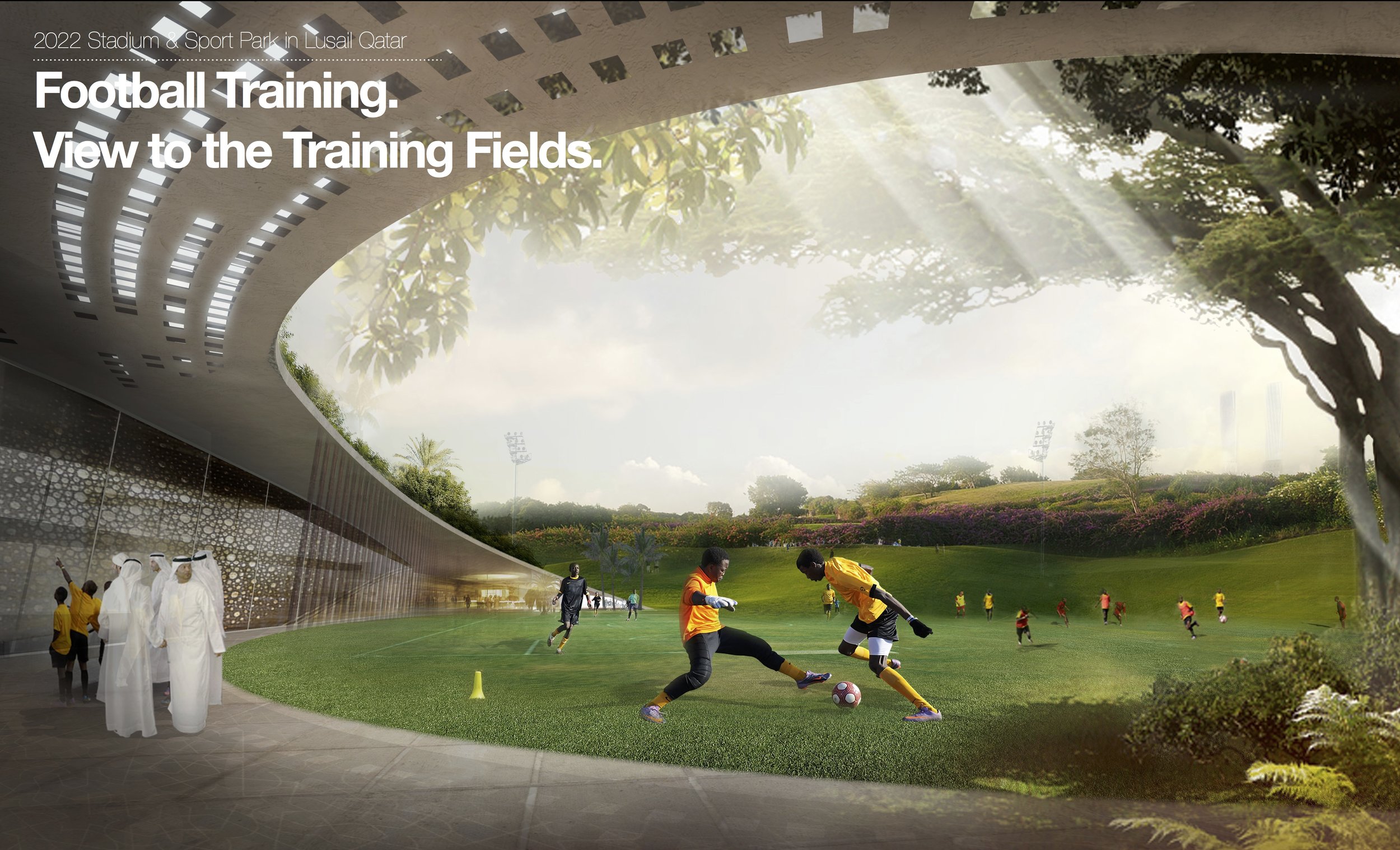 Next
TREBNET Directory VOL 1: The Guide to Sourcing Facilities Management services in Nigeria.