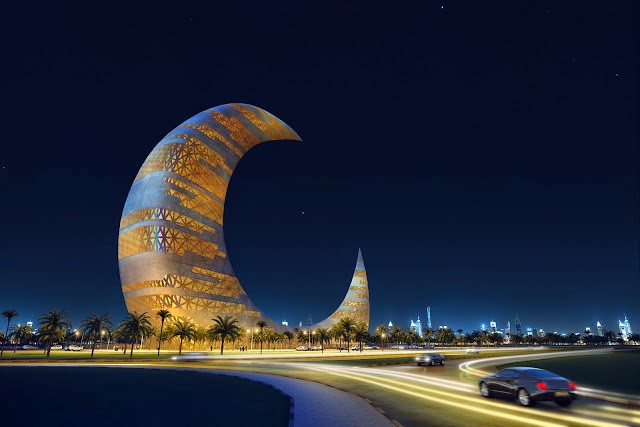 Under the Moon: The Crescent Moon Tower by Transparent House

Livin Spaces·Jul 17 2014·0
Share
‘Breathtaking’ does not do enough justice in describing this piece of conceptual architecture.
The beautiful minds at Transparent house put in this masterful submission to the 11th ThyssenKrupp Elevator Architecture Award. Needless to say it was highly regarded by the professionals and the public.

The brief, as it were, was basically for “the erection of a Tall Emblem Structure in Za’abeel Park in Dubai, UAE, the proposed structure should signify the new face of Dubai, promote tourism, recreational, scientific and cultural activities” 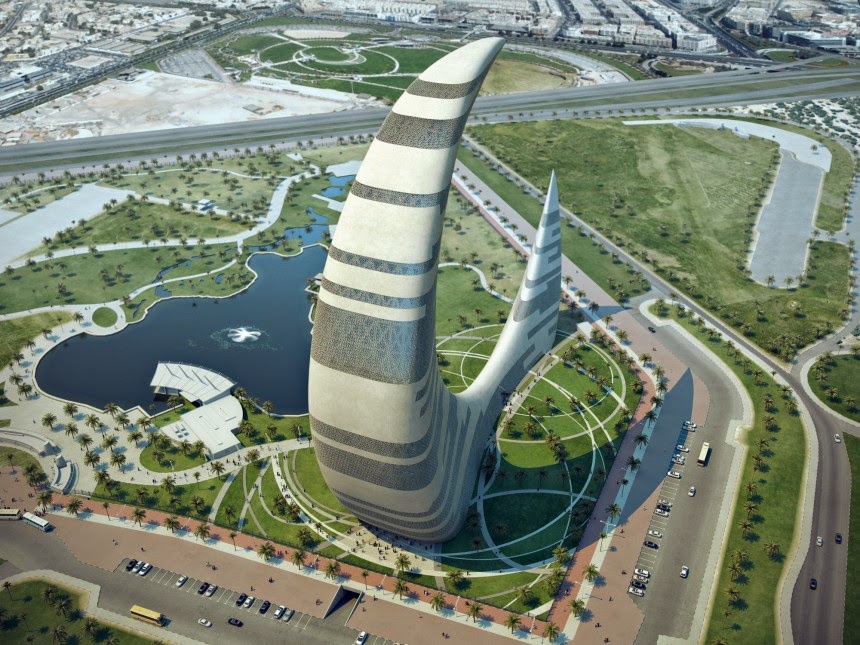 Taking into account the spectacular development that embodies Dubai’s transformation from a small port city to one of the world’s most prestigious and most luxurious destinations, the designer’s intent was for the proposed structure to represent both the historical roots and pioneering audacity of Dubai.
What better than the Crescent Moon which is strong symbol for the islamic nation. This would not only be a perfect interpretation of the brief but also a truly unique example of just what Dubai is capable of on the Technical and Economic frontiers. 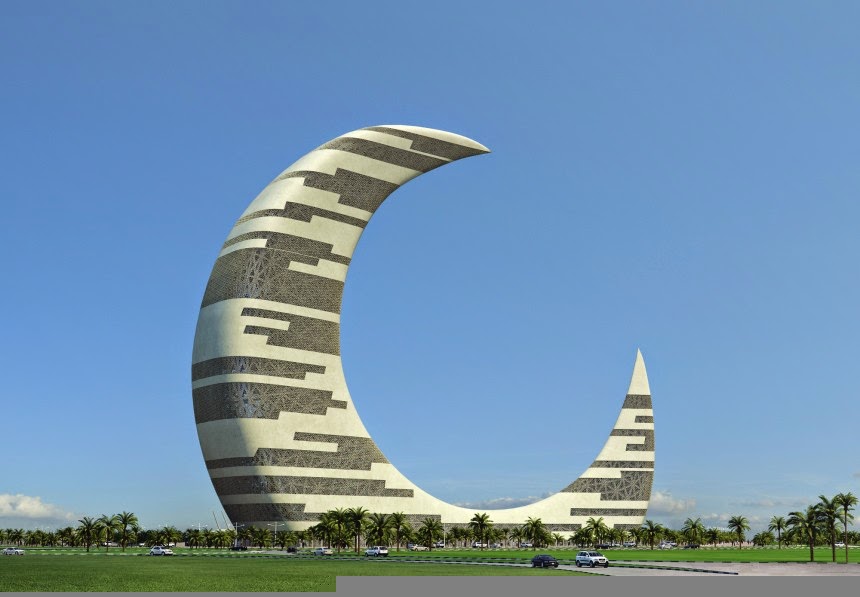 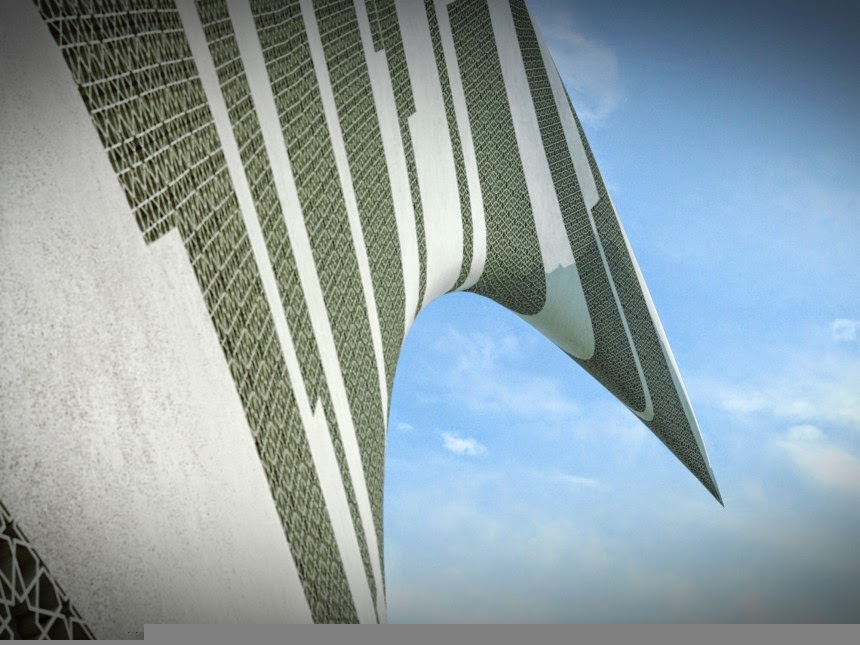 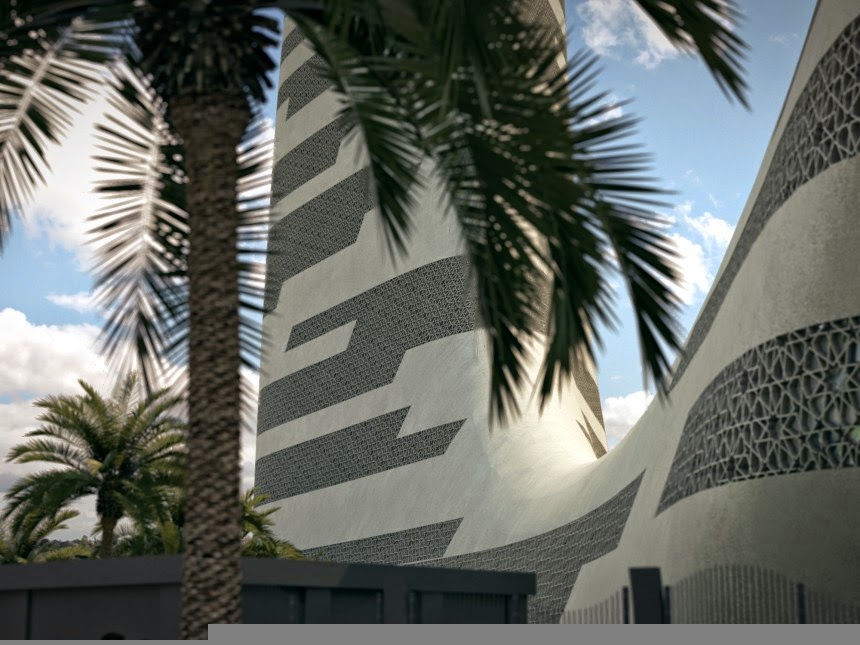 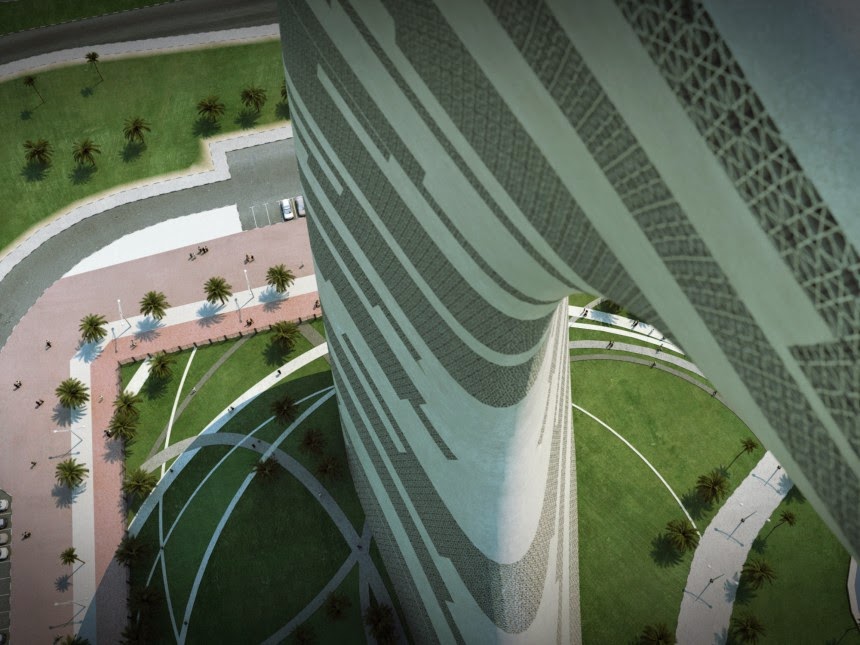 The Tower is designed to be a mixed used facility accommodating cafes, restaurants, a conference center, children’s library as well as an open air observation platform some where at the top that is sure to make it a destination for locals and tourists alike. 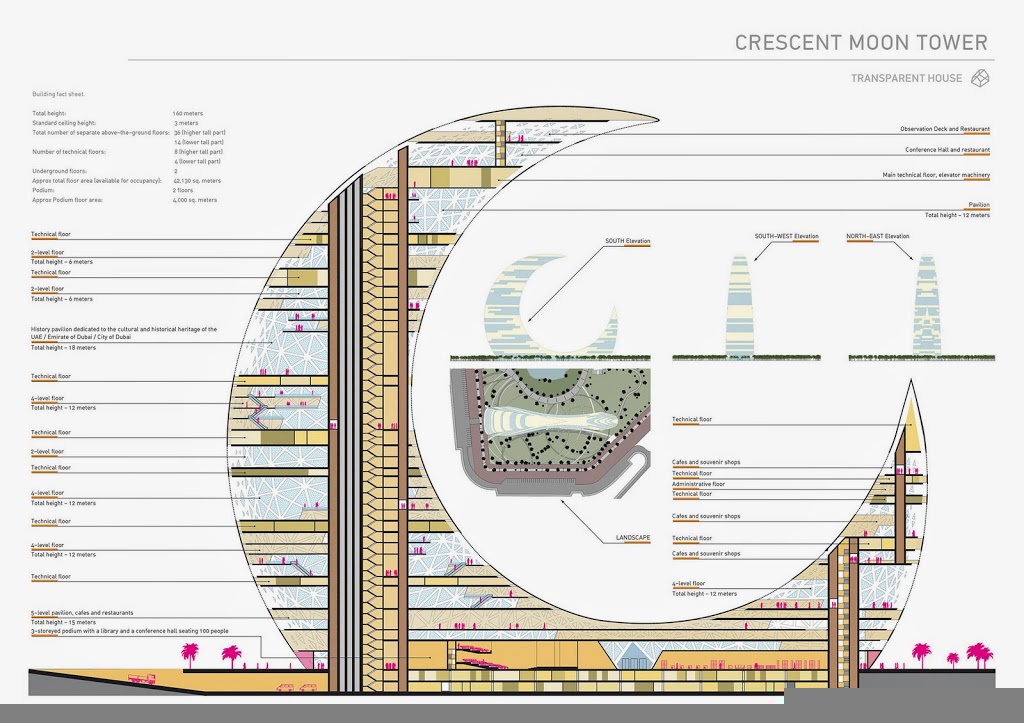 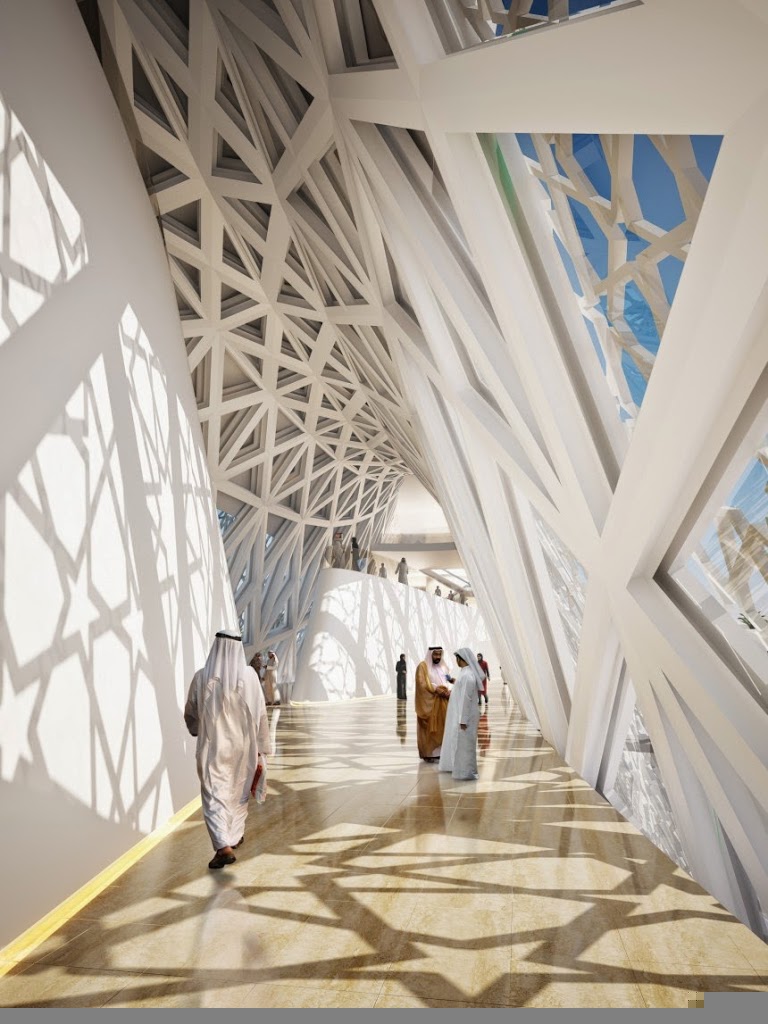 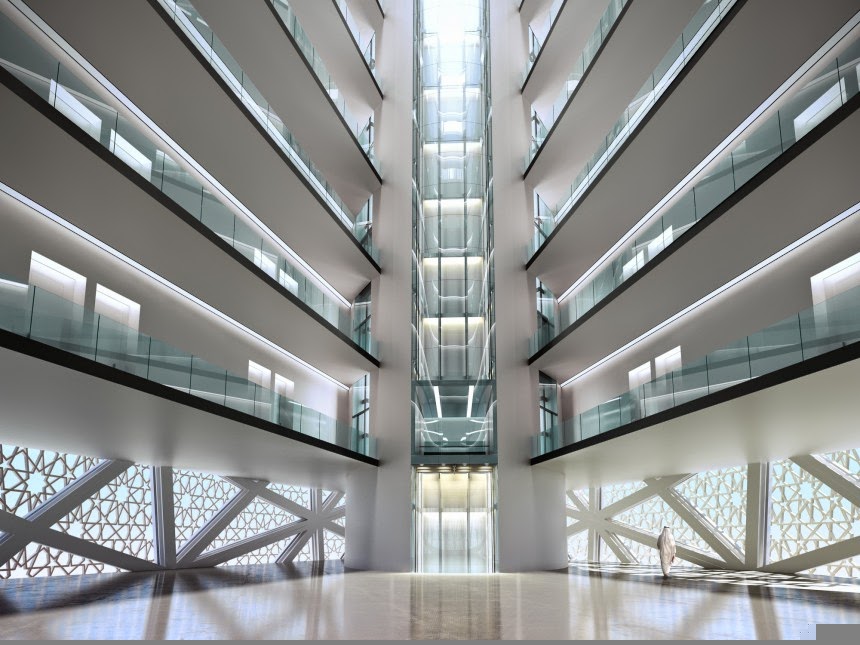 Next
AROUND THE WORLD WITH A MILLION DOLLARS