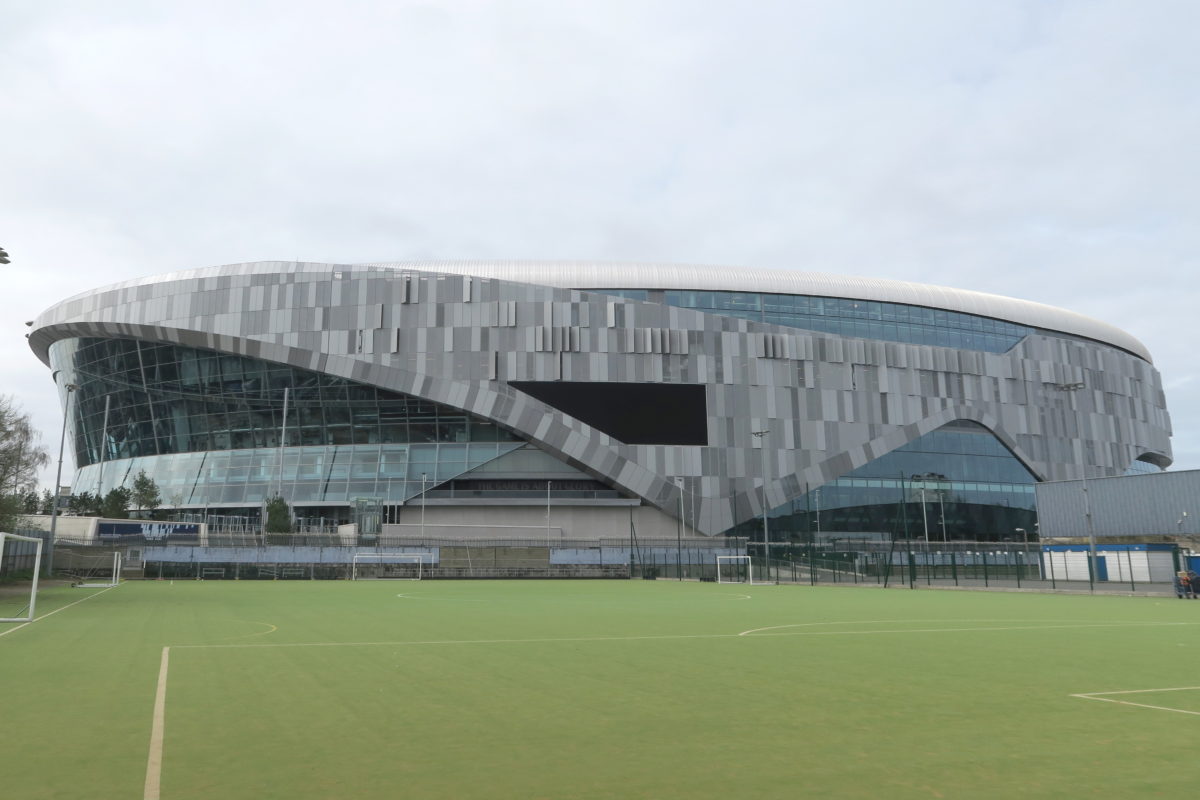 With success in the Champions League this season and star strikers Heung-Min Son and Harry Kane at the club, Tottenham Hotspurs fans have a lot to be grateful this right now. Most recently, is the introduction of the new Tottenham Hotspur Stadium, built on the old White Hart Lane site. The stadium has come to symbolise a new era in Tottenham’s history and unlike their last stadium, the North London club’s new home is just one of many in a new wave of green and sustainable football stadiums. There is no doubt then that as Tottenham look to establish themselves as a Premier League juggernaut, they look to lead the league both in football and sustainability.

Many fans will be relieved to hear that the stadium was well worth the wait. For quite some time, the team were forced to play their home games at an altogether different stadium. In Ladbrokes’ detailed guide to Premier League stadiums, it notes that Spurs’ temporary home was Wembley stadium, for almost two seasons. It’s good news then that the club’s new home hosts a number of environmentally focused new features, both off and on the pitch. Among these is an innovative waste-management system to make it easier to sort waste, with the club having almost eliminated single-use plastics by introducing recycled wooden cutlery and paper straws.

The stadium will also be the first in the world to lay claim to an LED grow lighting system which does not come in contact with the playing surface: The 864-light structure provides full stadium coverage and uses up to 60% less energy than traditional lighting systems, lowering energy bills considerably.

Powering the stadium is Schneider Electric’s intelligent power plant, which is designed to boost the stadium’s energy and operational efficiency. Connected to the stadium’s intelligent network, it provides real-time monitoring for preventative maintenance and optimal settings for lighting and temperature conditions. It is also worth noting that sections of the new stadium were constructed with parts from the demolished White Hart Lane. While this could be interpreted as a reminder of Spurs’ roots, it’s just one of the many ways it shows its sustainability. By recycling materials, energy and resources have been greatly conserved. Spurs executive director Donna Cullen noted how the club wanted the stadium to be one the most technologically advanced in the world. In this regard, Spurs’ new stadium demonstrates how the club aims to become more environmentally conscious and lead the Premier League into the future.

Of course, the team also hopes that their new home will give them a much-needed boost in their chances of winning the Champions League this season. Sam Pilger writes how the stadium is expected to generate enough revenue to purchase more star players and add depth to their squad, which they have been unable to do these past few seasons. Compared to teams like Manchester City and Arsenal who have spent £518 million (NGN 242 billion) and £225 million (NGN105 billion) respectively since 2014, Tottenham has only spent £29 million (NGN 13 billion). Although this has been enough to land them in the top three for the past three seasons, Spurs are still haunted by a major lack of silverware.

Now that Tottenham own the Premier League’s most modern stadium, including the UK’s first retractable pitch, expect to see changes in the club from here on out. Spurs have had a stellar record since moving in, seeing league victories over Crystal Palace and even managing an upset win over Manchester City in the Champions League recently. In fact, with the way things are going, it wouldn’t be a surprise if Tottenham were to finally win the league within the next few seasons. Spurs are without a doubt launching themselves into a new, sustainable and successful future.