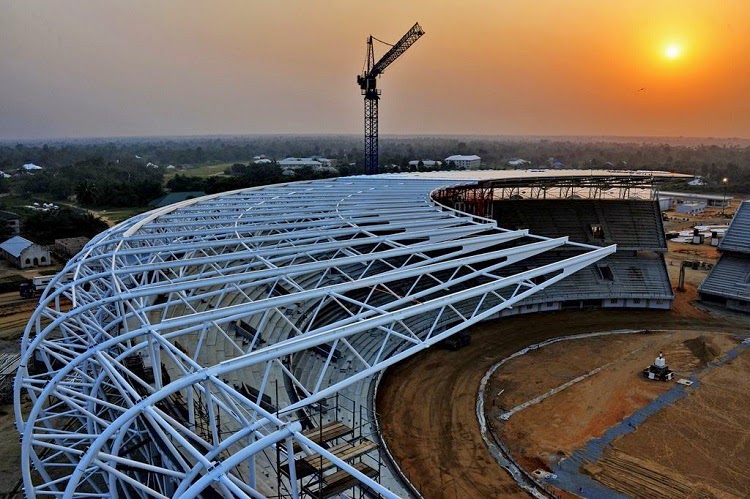 Let’s be honest here, just like most other things, Architecture in Nigeria is still developing with little or nothing ground breaking yet to showcase most especially our Stadiums. However, the Akwa Ibom Government saw the opportunity to finally build an Internationally standard Stadium that would be suitable for global events while it rides on the back of its already existing plans on tourism.

The $90 million stadium, modeled after Allianz Arena in Germany was handled by Julius Berger Construction Company, who were responsible for the architectural design, execution planning, construction, supervision, as well as maintenance.
The Stadium was designed to seat up to 30, 000 people with the facility including a hospital suite, bullet proof viewing box for 70 people, dressing room, sick bay, and of course a parking lot for all stadium users. Constructed in partnership with experts from the Thyssen Krupp Group, 6900 processed Satinice Plexiglas panels supplied by Thyssen Krupp Plastics Austria, were used to clad most of the building. The panels were cut under very high precision into triangles with some having perforations and others without. They were finished on both sides with a satin finish which gently diffuses light while it prevents them from yellowing and fading from exposure to our tropical sun. 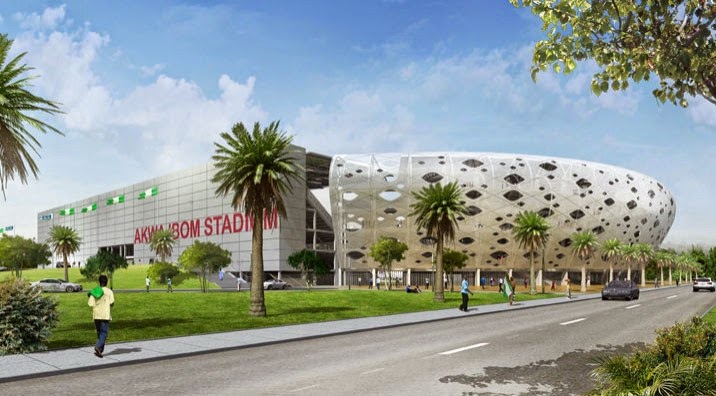 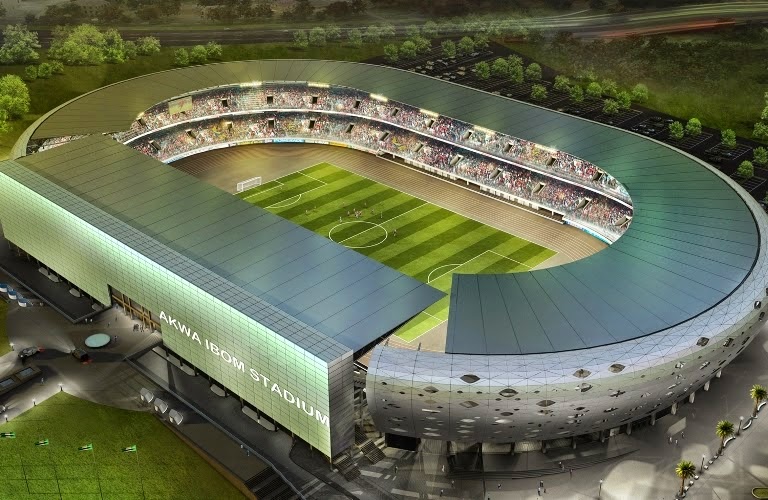 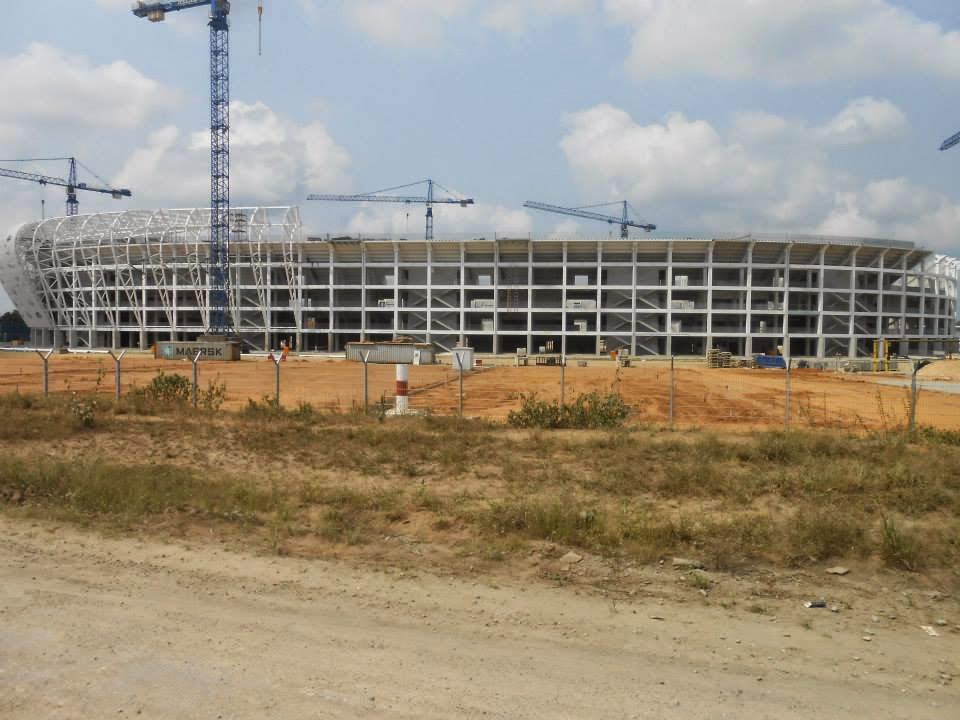 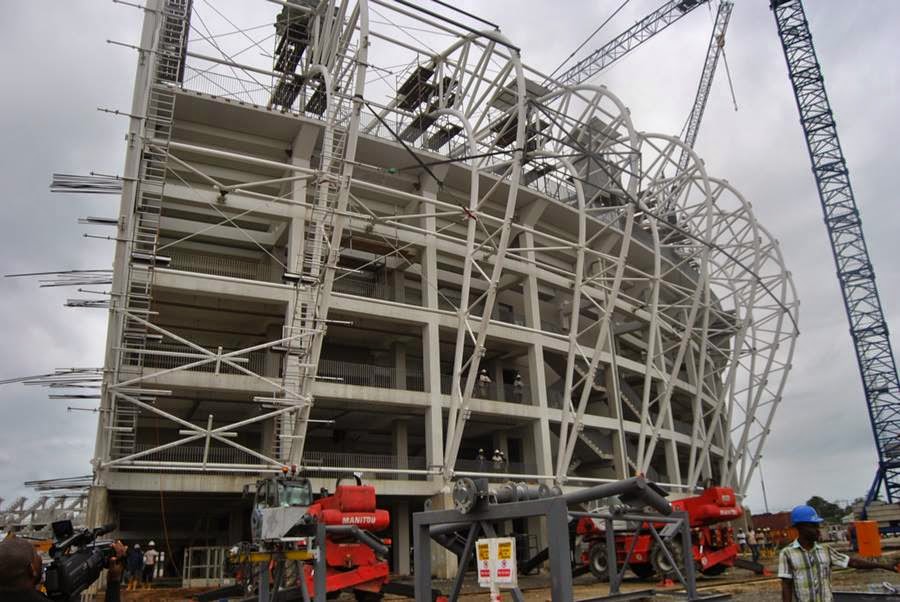 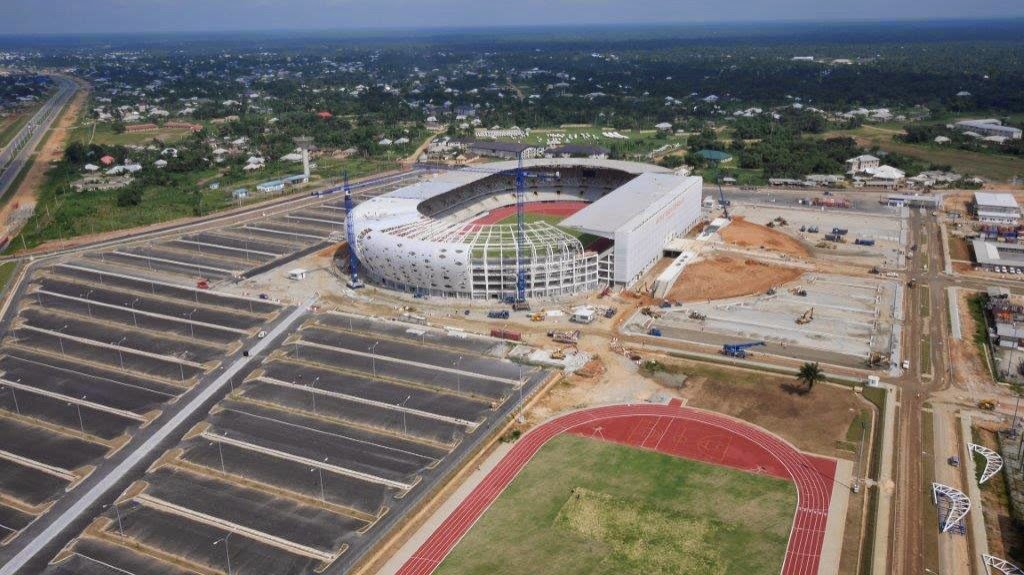 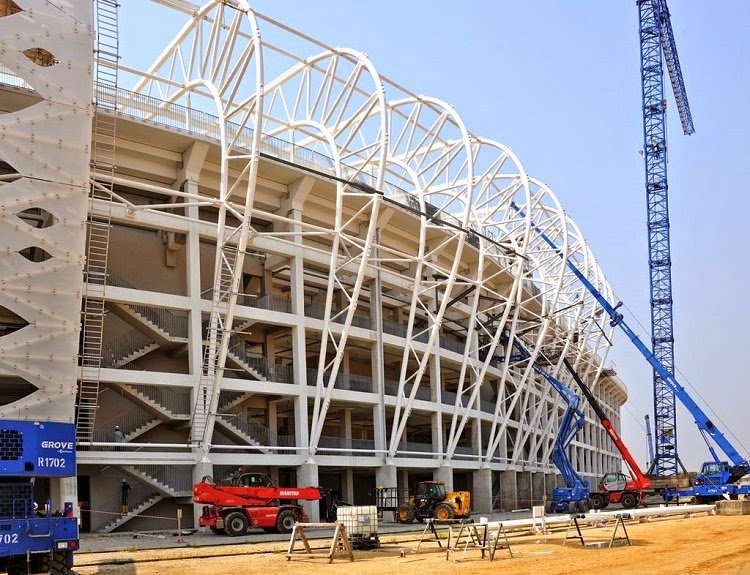 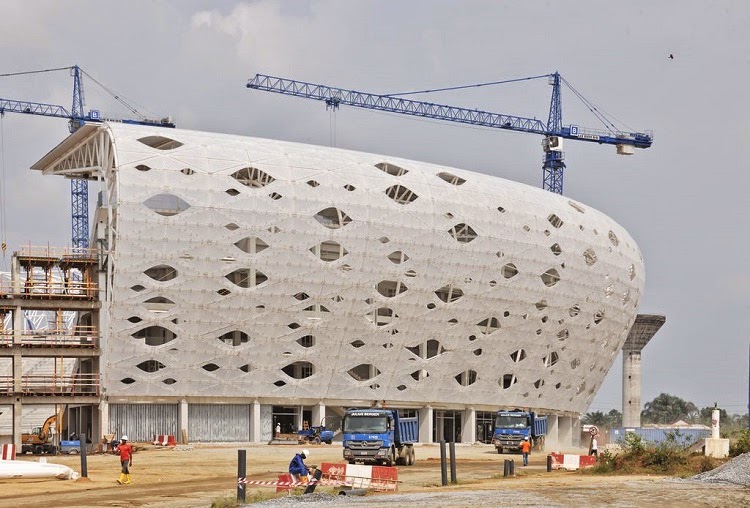 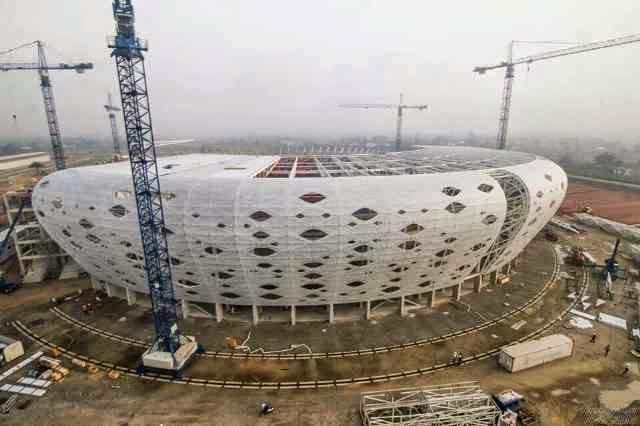 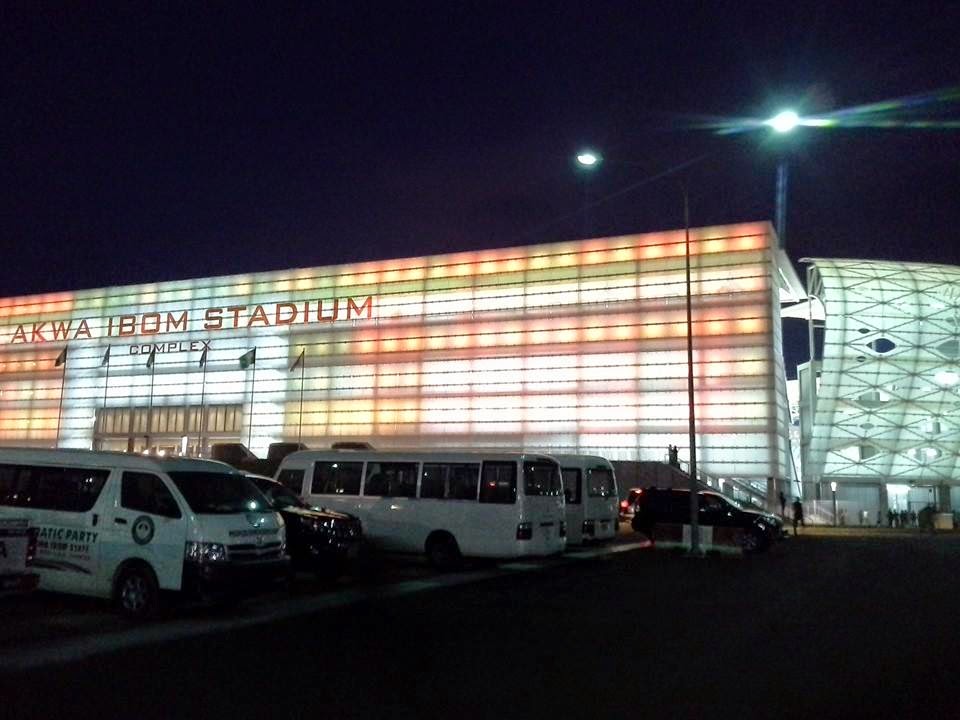 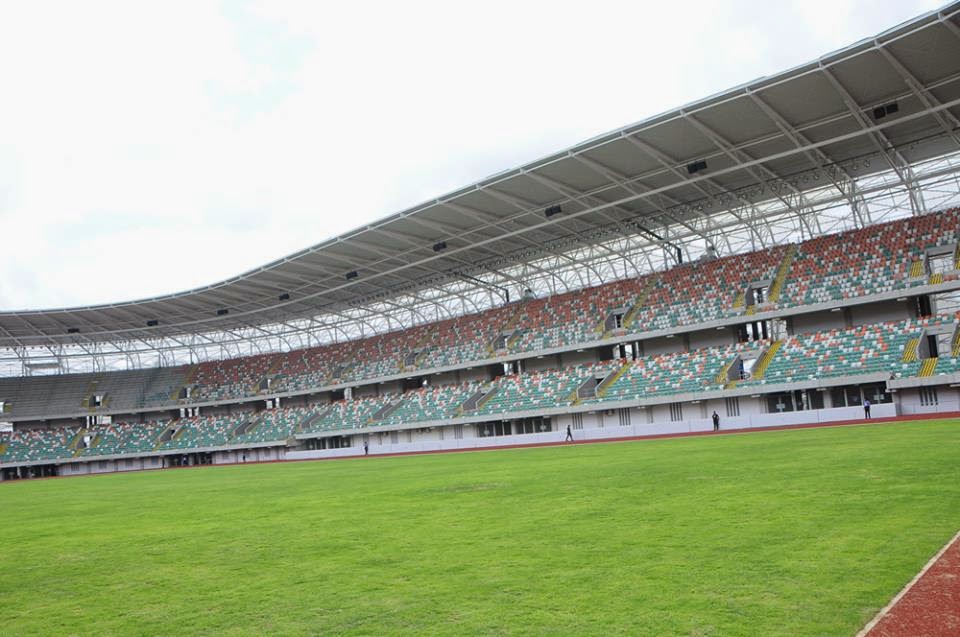 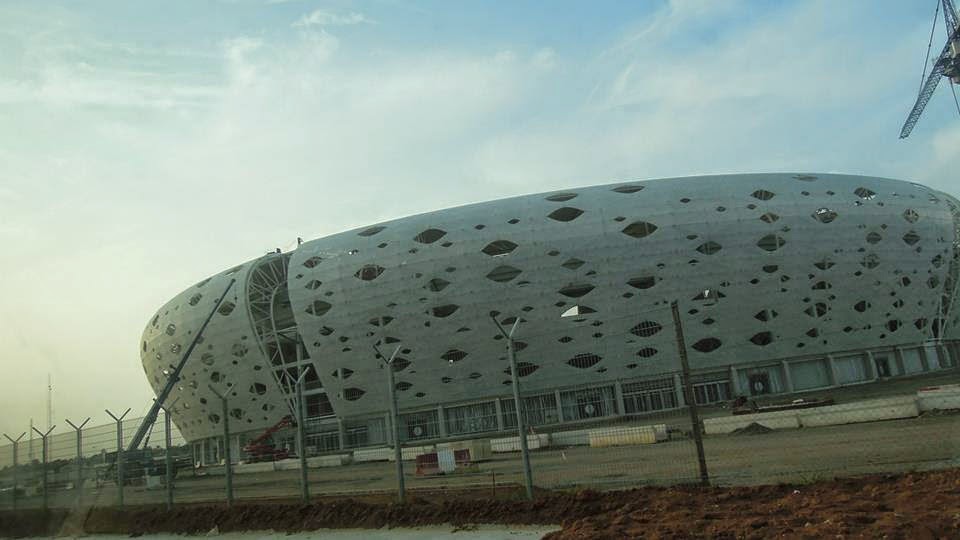 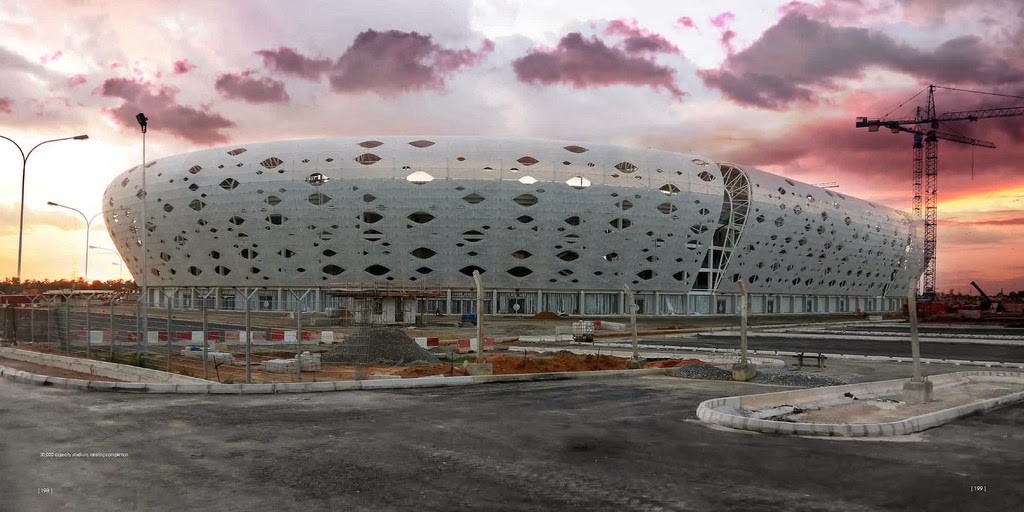 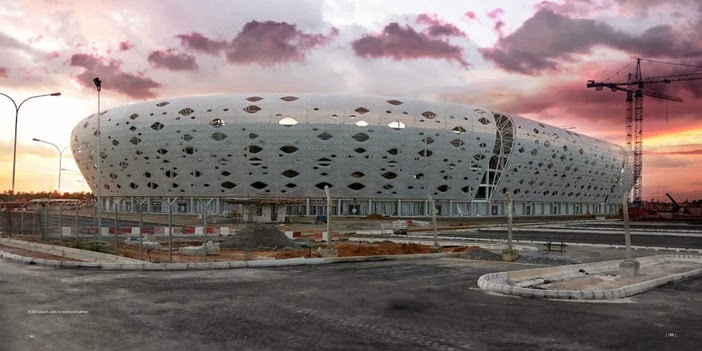 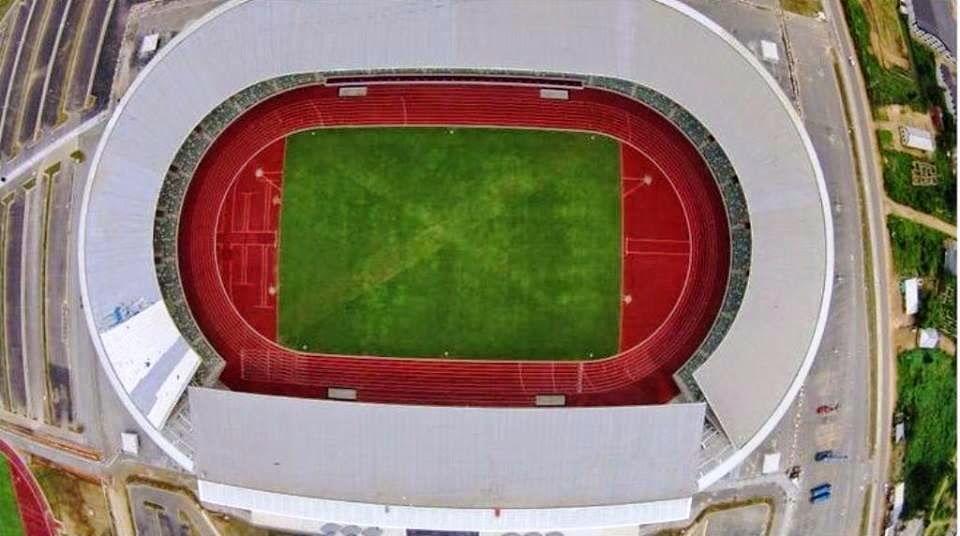 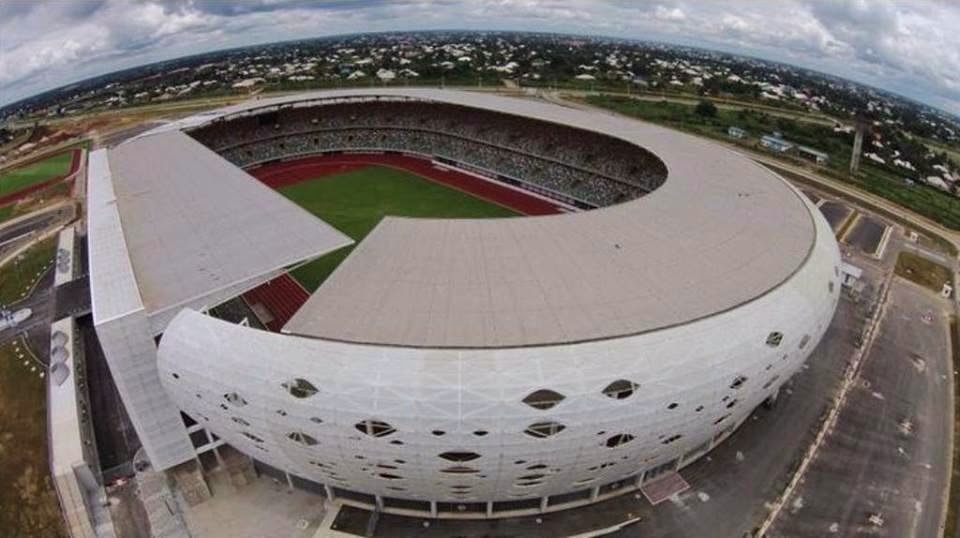 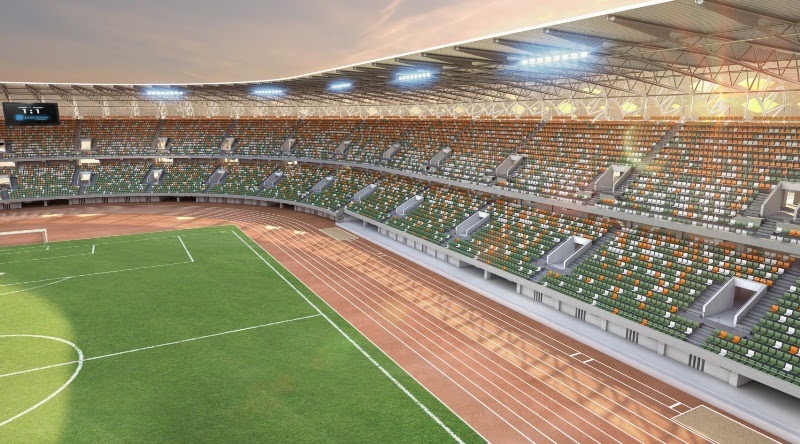 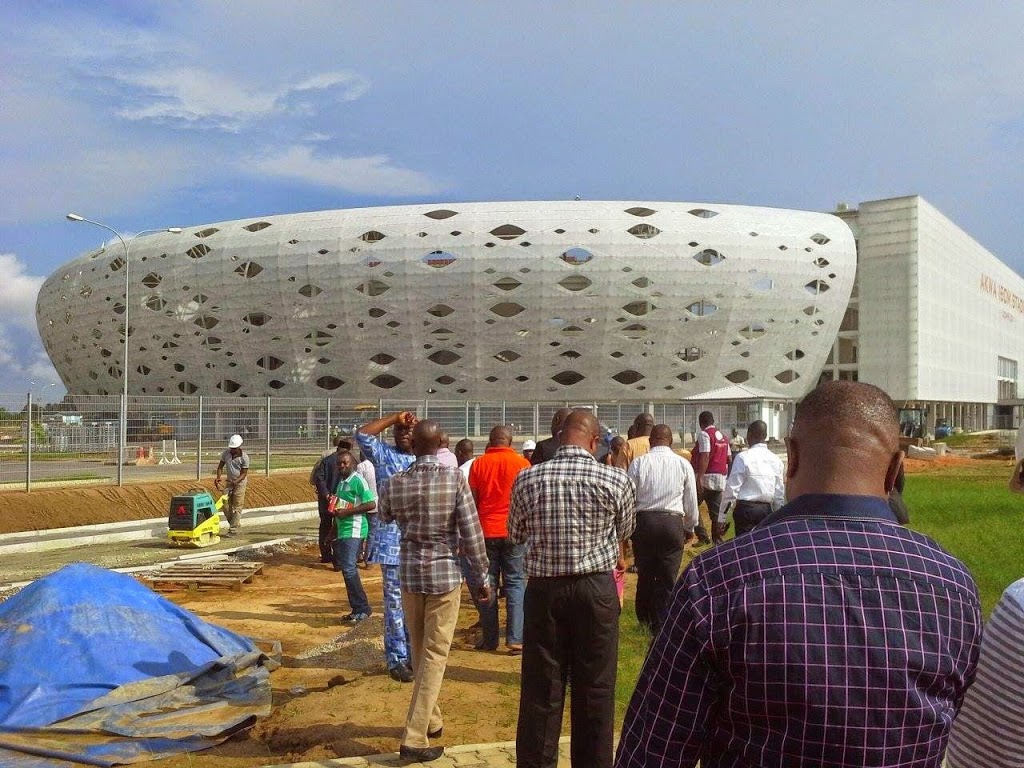 Next
CONCRETE ROSE: The Green Wall, Lagos by Hubcity Tech