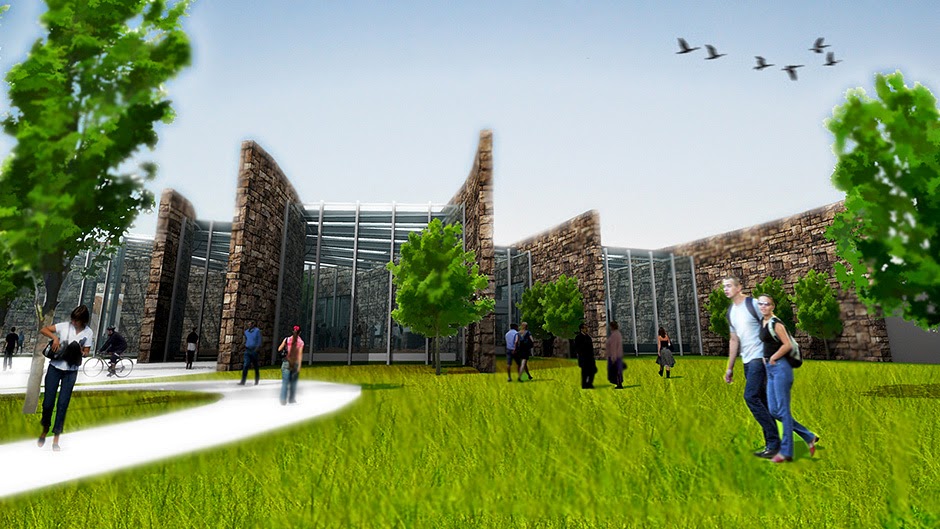 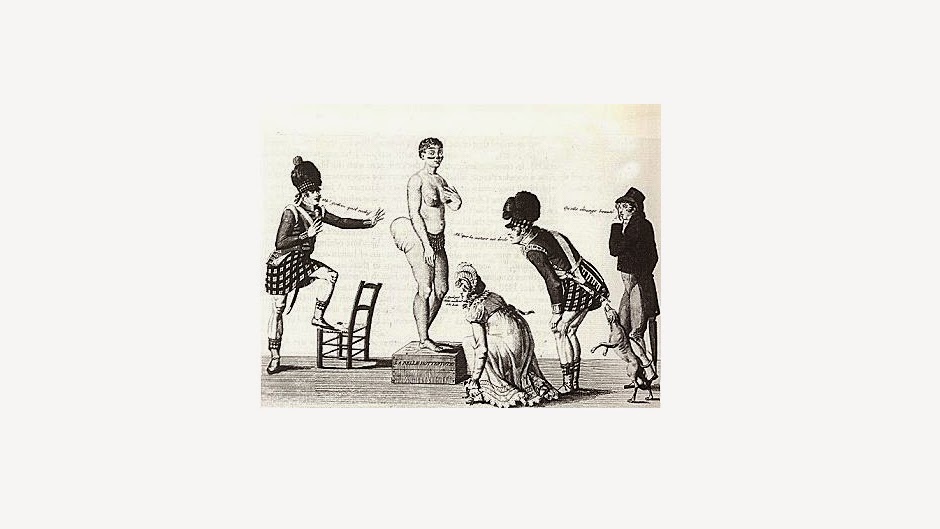 Sara ‘Saatjie’ Bartman, was a South African KhoiSan Woman, who was captured as a slave and shipped to London in the 1800’s, where she was “exhibited” as an attraction because of what her captors thought were unusual body features. After decades of an international campaign by the late great Nelson Mandela, her remains were returned and laid to rest in 2002 at her place of birth near the Gamtos River Valley in the Eastern Cape of South Africa.

To commemorate her life and immortalise her memory, Tsai Design Studio designed The Sara Baarman Memorial Center, located across her burial site.
The form and inspiration behind the design were birthed from a desire to “symbolise the reaffirmation of a culture of human rights, the dignity of women and the dignity of the marginalised KhoiSan people.“.