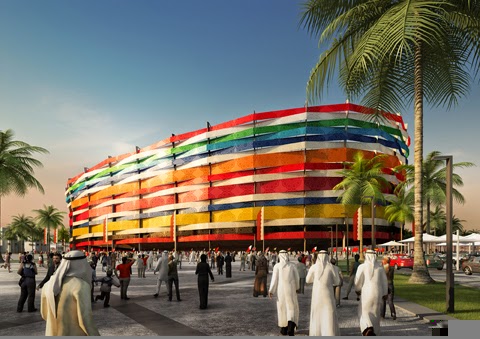 Livin Spaces·Jun 25 2014·0
Share
In the spirit of the ongoing mudial, be inspired by the five breathtaking stadium designs proposed for the Qatar 2022 worldcup bid.

Each of the five stadiums will harness the power of the suns rays to provide a cool environment for players and fans by converting solar energy into electricity that will then be used to cool both fans and players at the stadiums. When games are not taking place, the solar installations at the stadia will export energy onto the power grid. During matches, the stadia will draw energy from the grid. This is the basis for the stadiums’ carbon-neutrality.

The five eco-friendly, carbon-neutral stadia include: 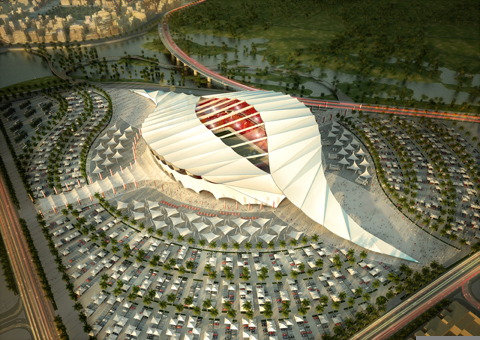 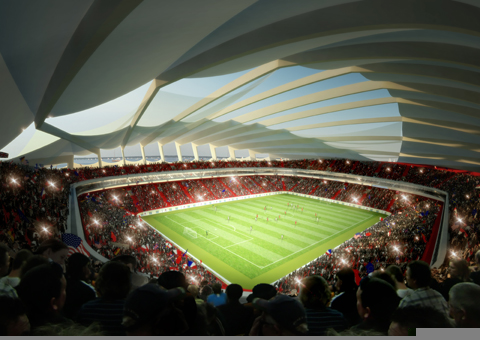 A 44,000+ seat capacity design with a special “media facade” membrane that acts as a screen for projecting news, updates and current matches. The stadium is to be expanded from its current 21,000+ capacity to achieve the desired capacity but will be downsized after the tournament. 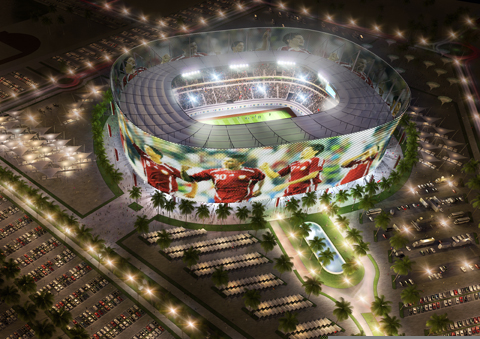 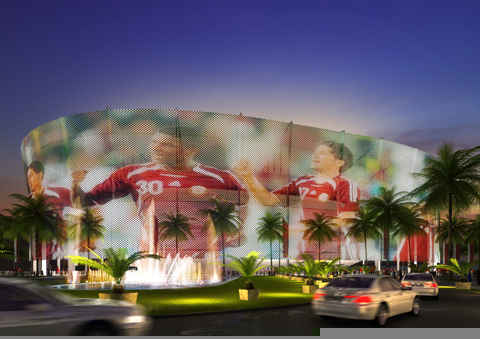 A 45,000+ seat capacity beauty also with a permanent lower tier of 25,500 seats and a modular upper tier of 19,000+ seats. The inspiration for the striking form is derived from the “dhow” fishing boat of the Arabian Gulf. 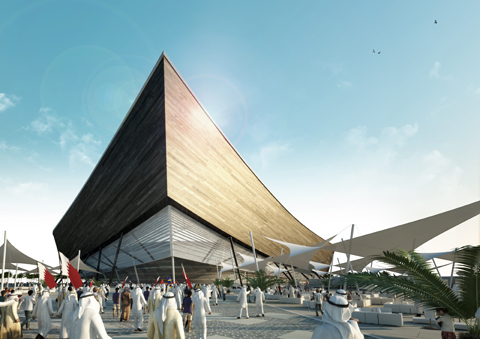 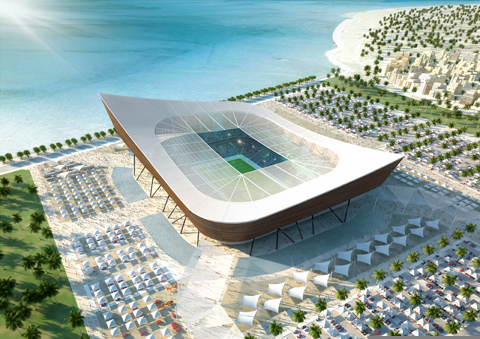 A 45,000+ seat capacity stadium to be located in a sports complex that will include an aquatic centre, spa, more sports facilities and a state of the art shopping mall. The centre is expected to be brimming with activity 365 days a year. 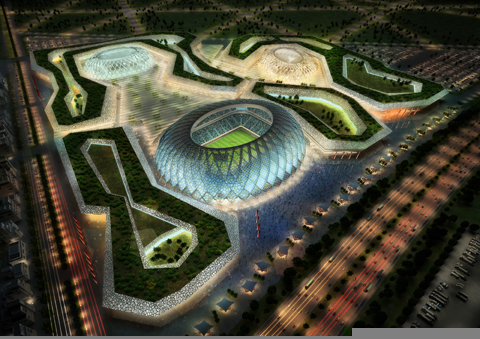 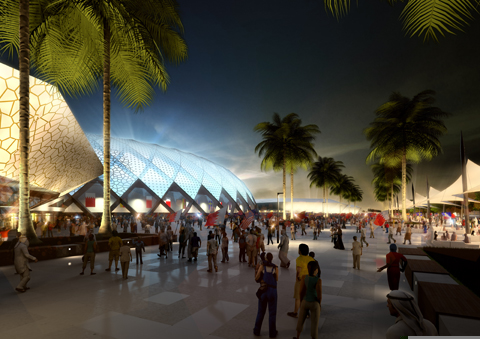 and lastly,as well as my personal favourite…

Currently at a capacity of 21,000, the Al-Gharafa stadium will be expanded to 44,000+ seats using modular elements forming an upper tier.

The very very colourful facade will comprise ribbons to symbolise the nations that will compete in Qatar 2022. The idea is to represent mutual friendship, tolerance and respect in a most engaging manner, something that the tournament stands for. 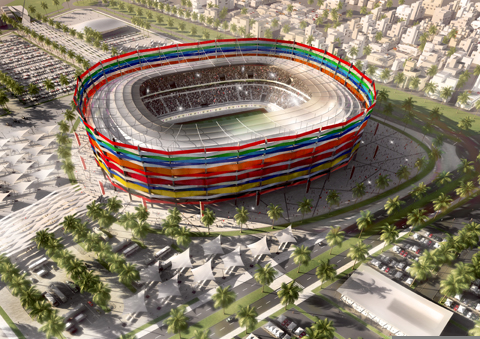 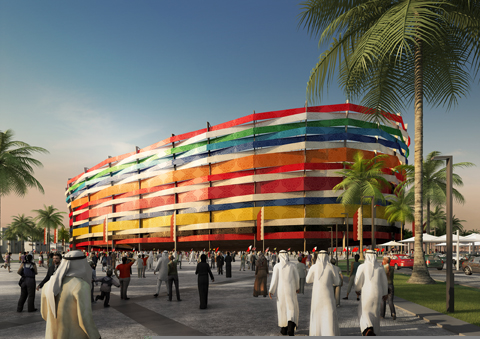 Next
Super eclectic interior with lots of colour!