Maroc Telecom Tower in Morocco by Jean-Paul Viguier and Associates

The Maroc Telecom tower is a 135 meter high office building in Rabat, Morocco, designed by French architects, Jean-Paul Viguier and Associates. The 20 storey tower offers over 27000 sqm of premium office space in a striking angular form that adds character to the skyline of the Moroccan city.

Like many historic cities, Rabat is proud of its past but also eager to look to the future. The city could not, therefore, avoid the necessity to grow while combining tradition and modernity.

Perhaps more than anywhere else, the appearance of a 135-metre high tower is anything but ordinary. This tower had to reflect the flair and potential of tradition and also stand out as modern. Its design was thus influenced by the subtle dialectic underpinning the most outstanding buildings in the country: interior and exterior, sobriety and luxury, warmth and coolness, etc. These do not express relationships of opposition but rather form magical relationships with each other.

The tower rises from a large, pure parallelepiped-shaped volume covering the whole surface area. Two prisms are formed by sliding two halves of the volume diagonally, thereby revealing the “original” interior of the form. Only the base of the tower remains intact as if rooted in the ground. This creates an architectural style combining shade and light, delicacy and power. The building is topped off by a 27-metre overhang, which makes a powerful impression on the observer. 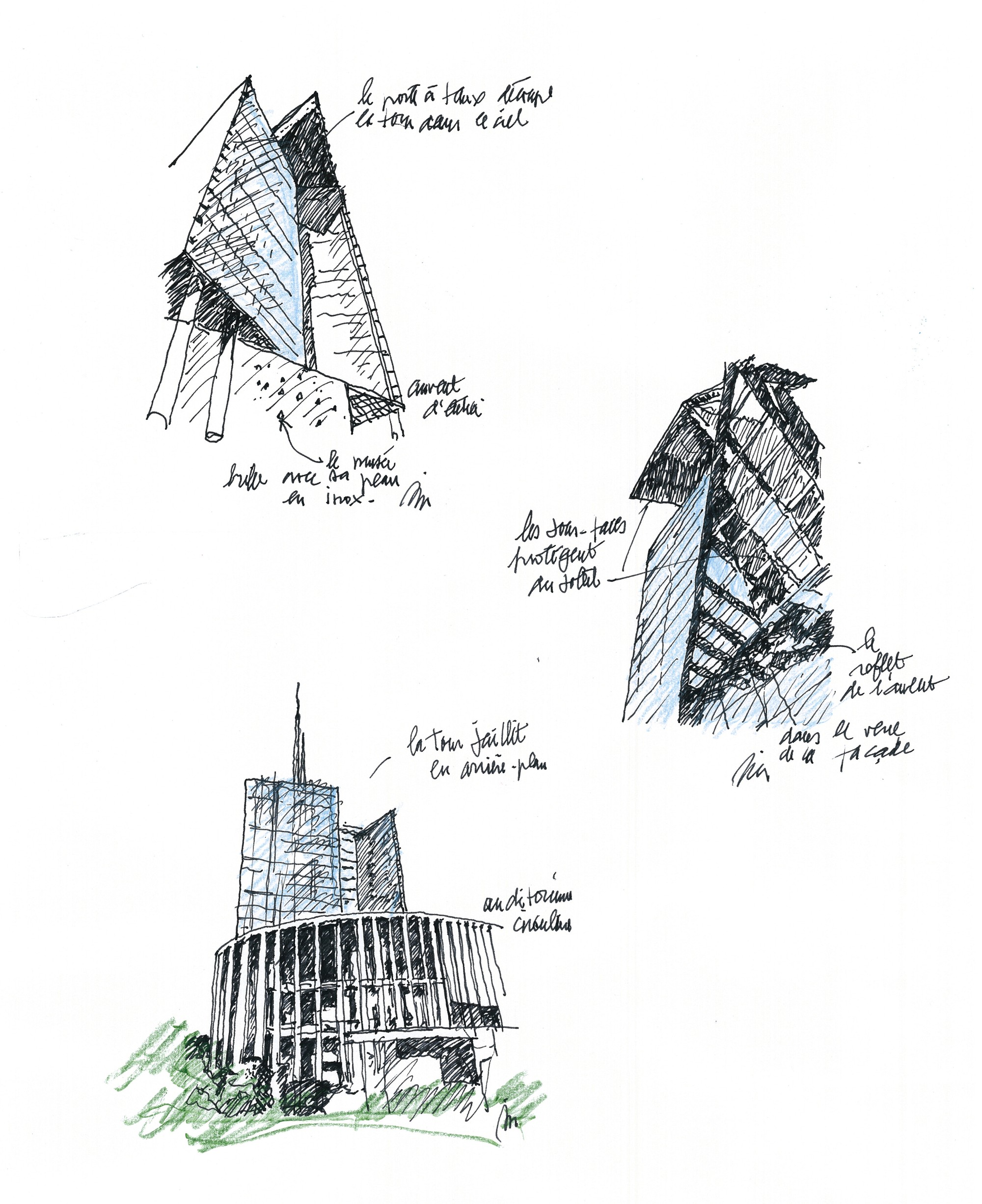 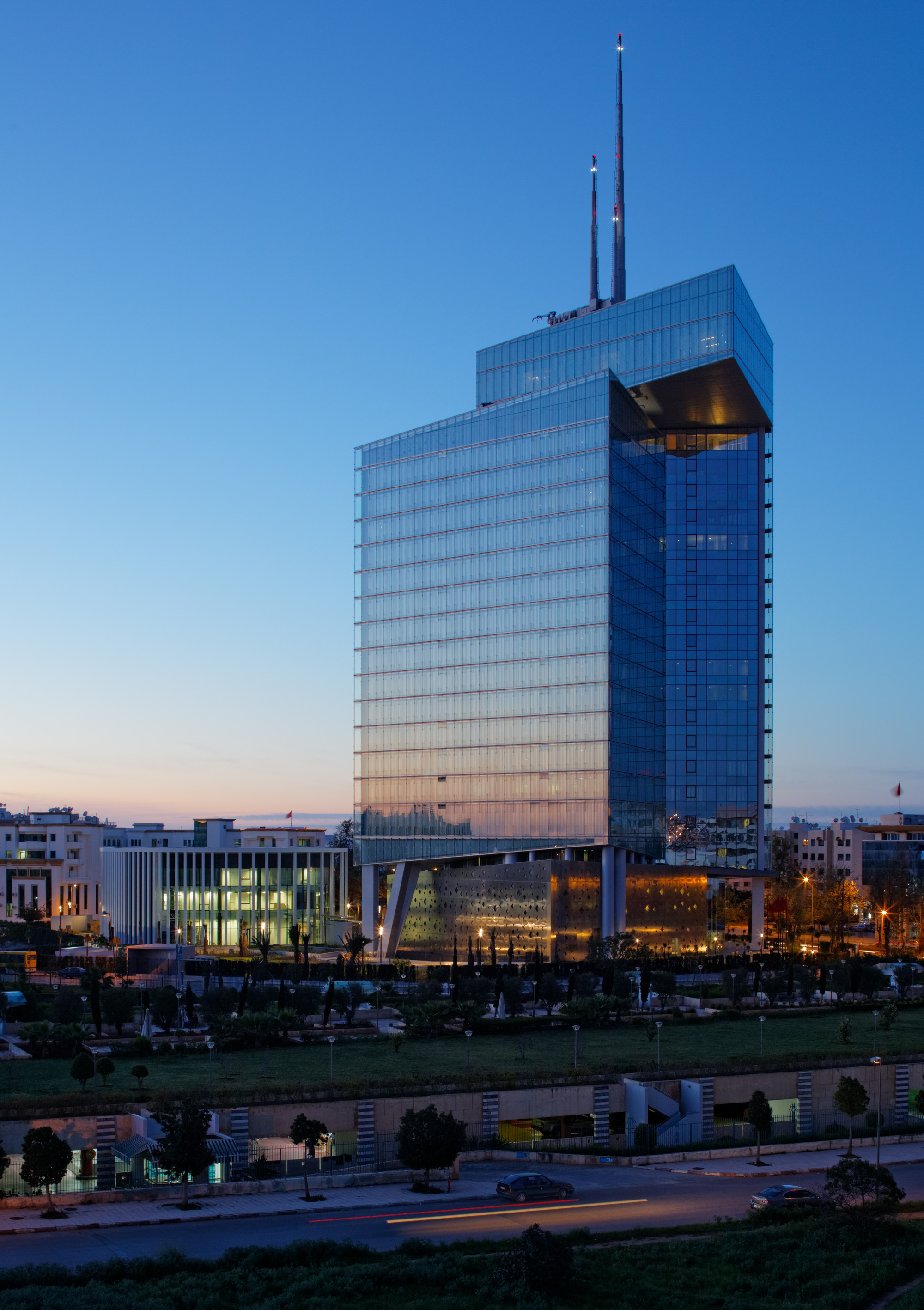 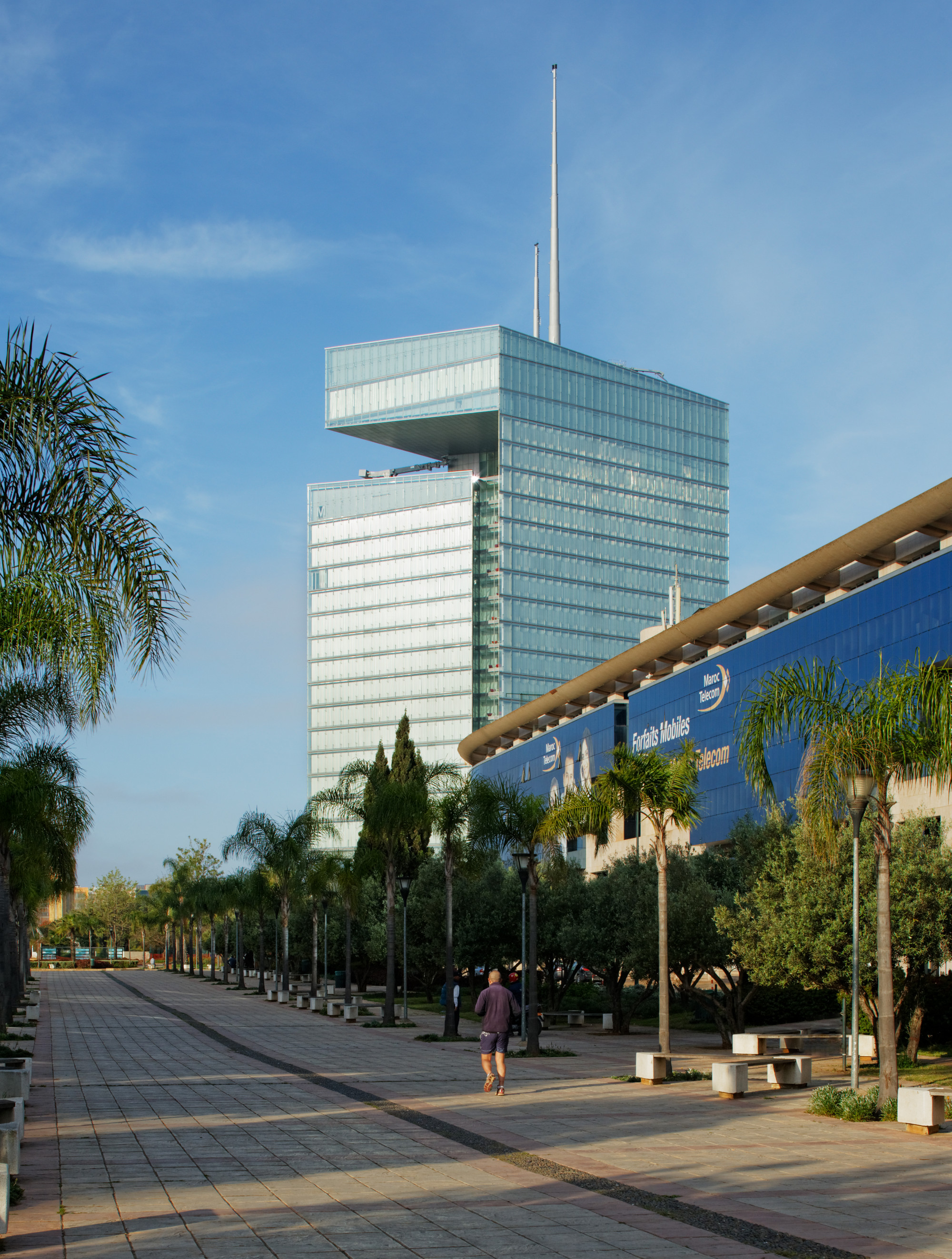 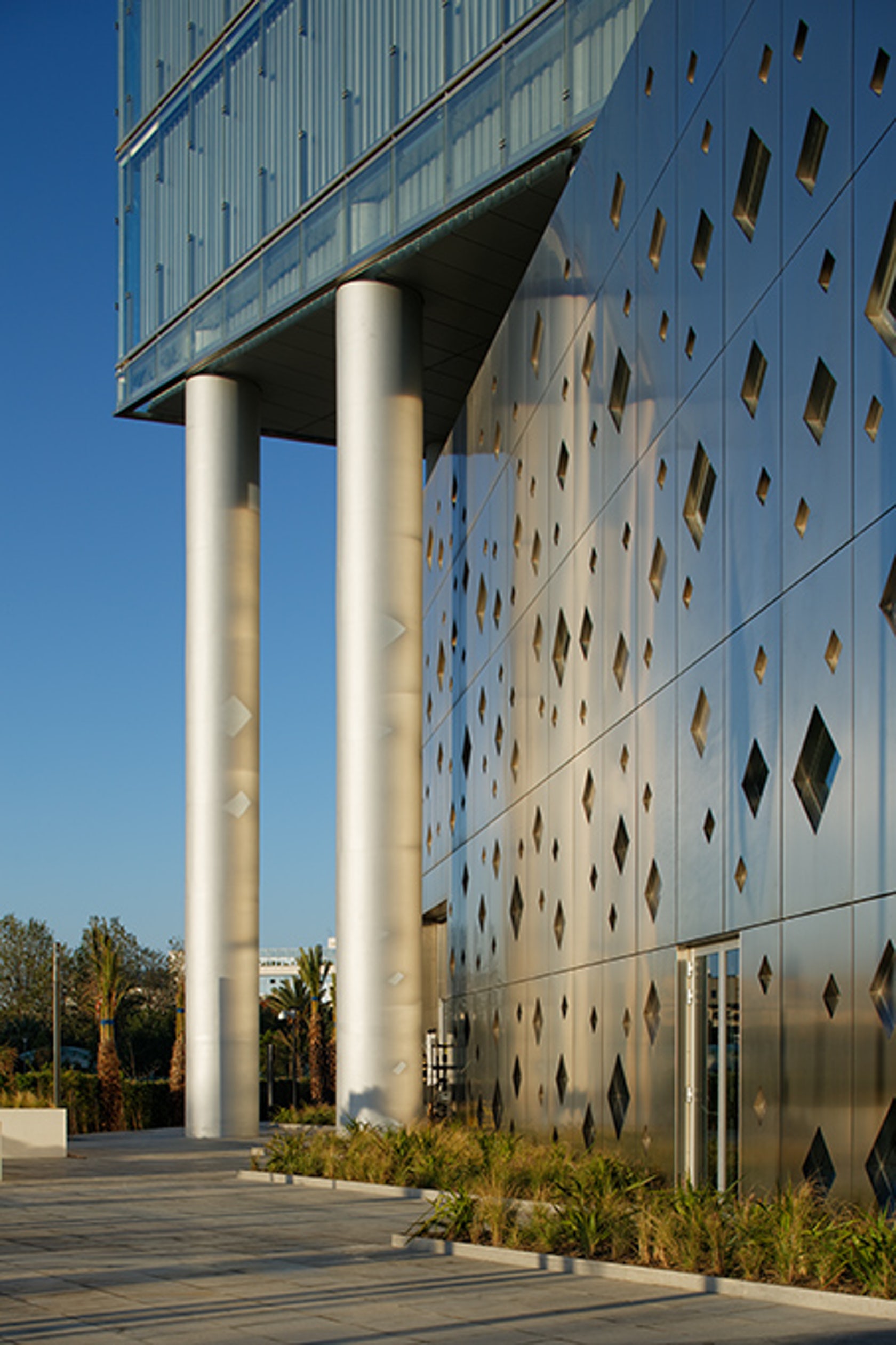 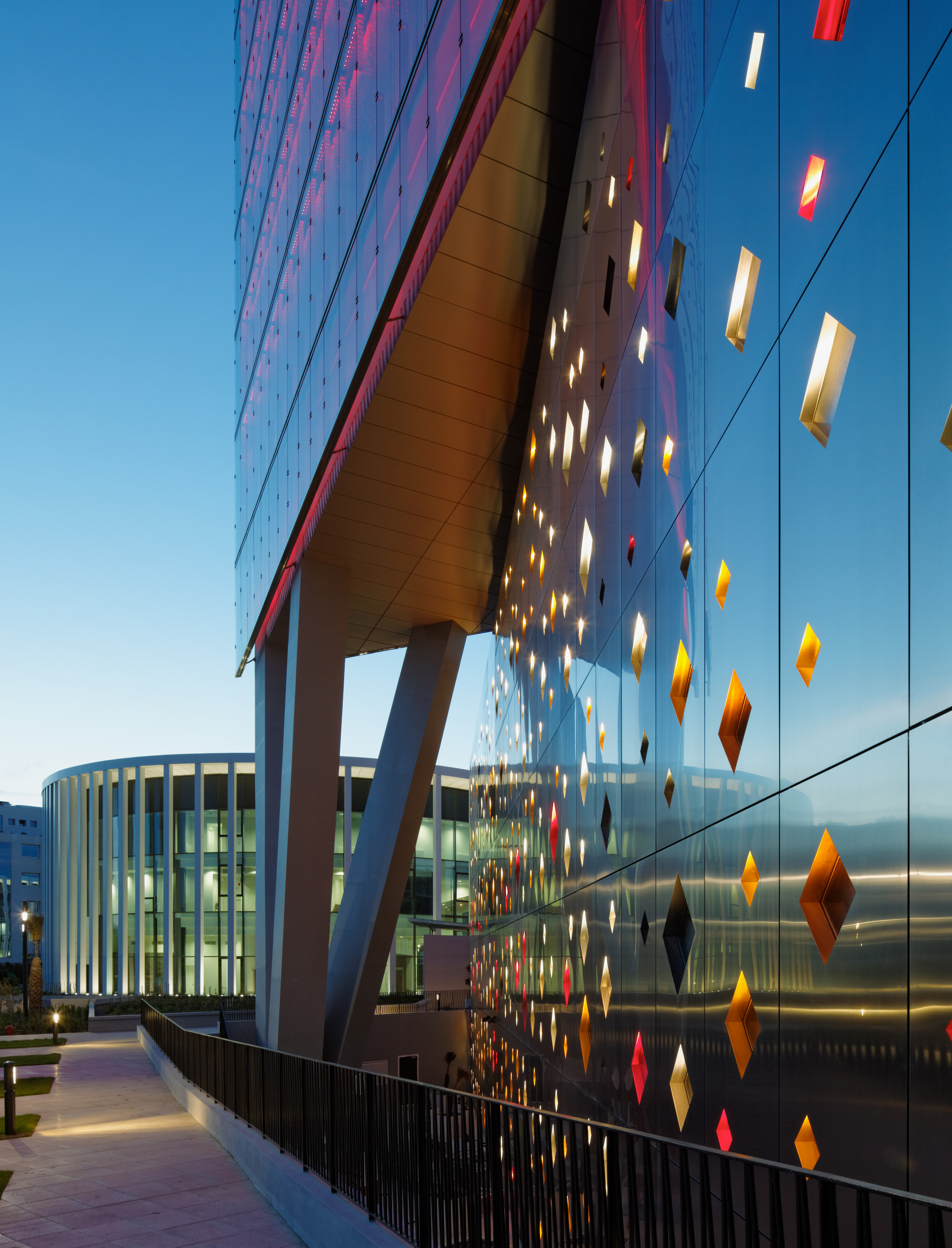 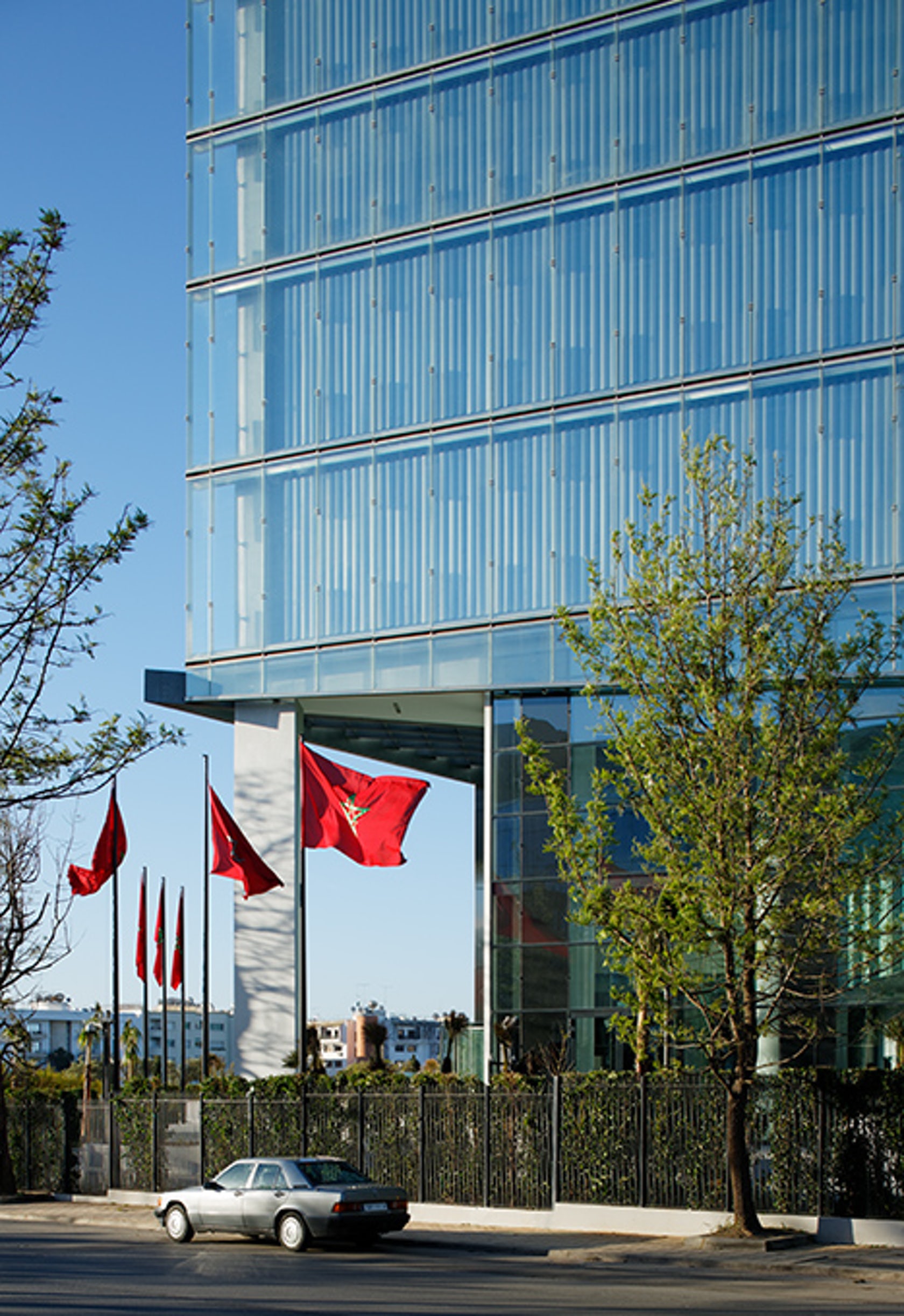 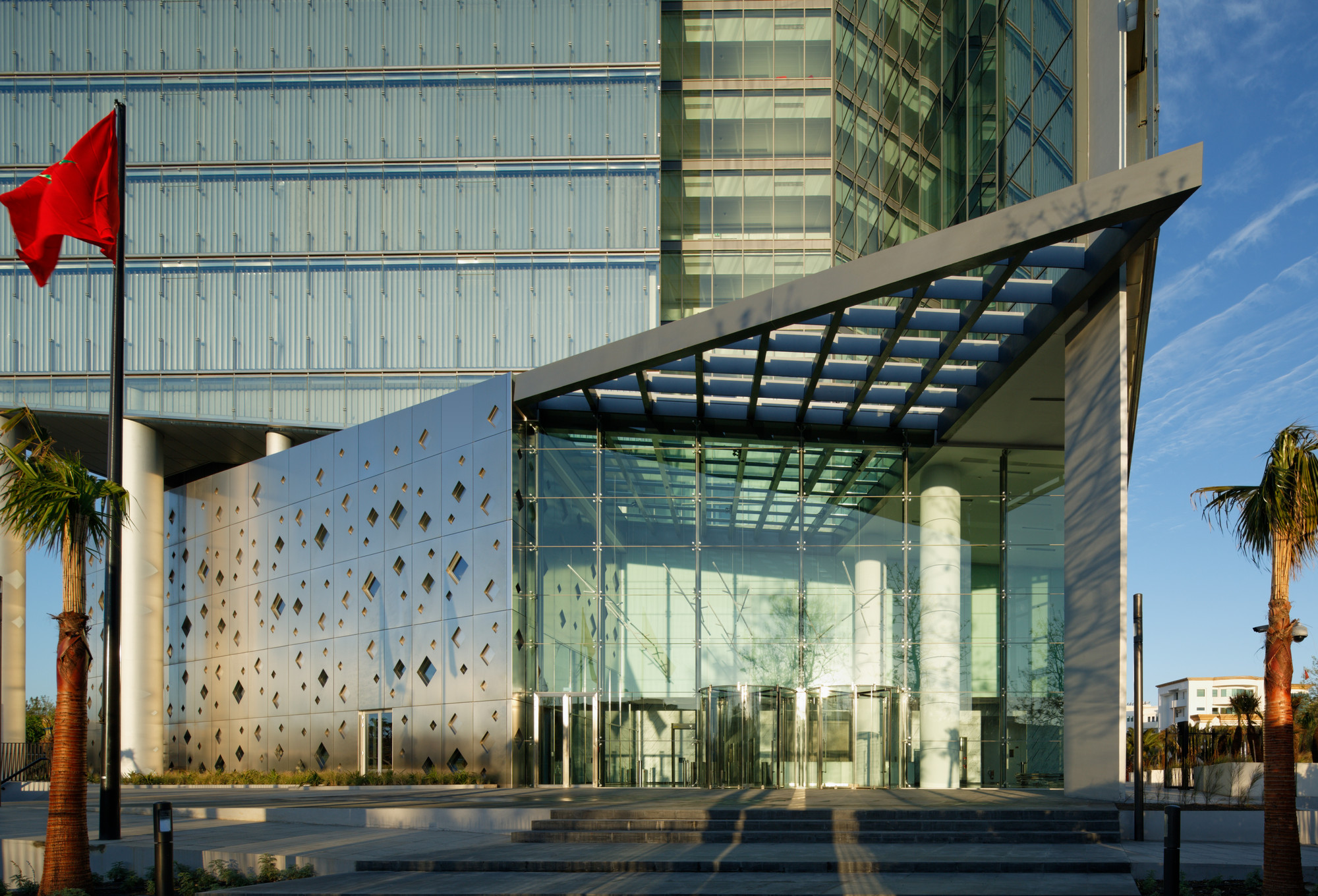 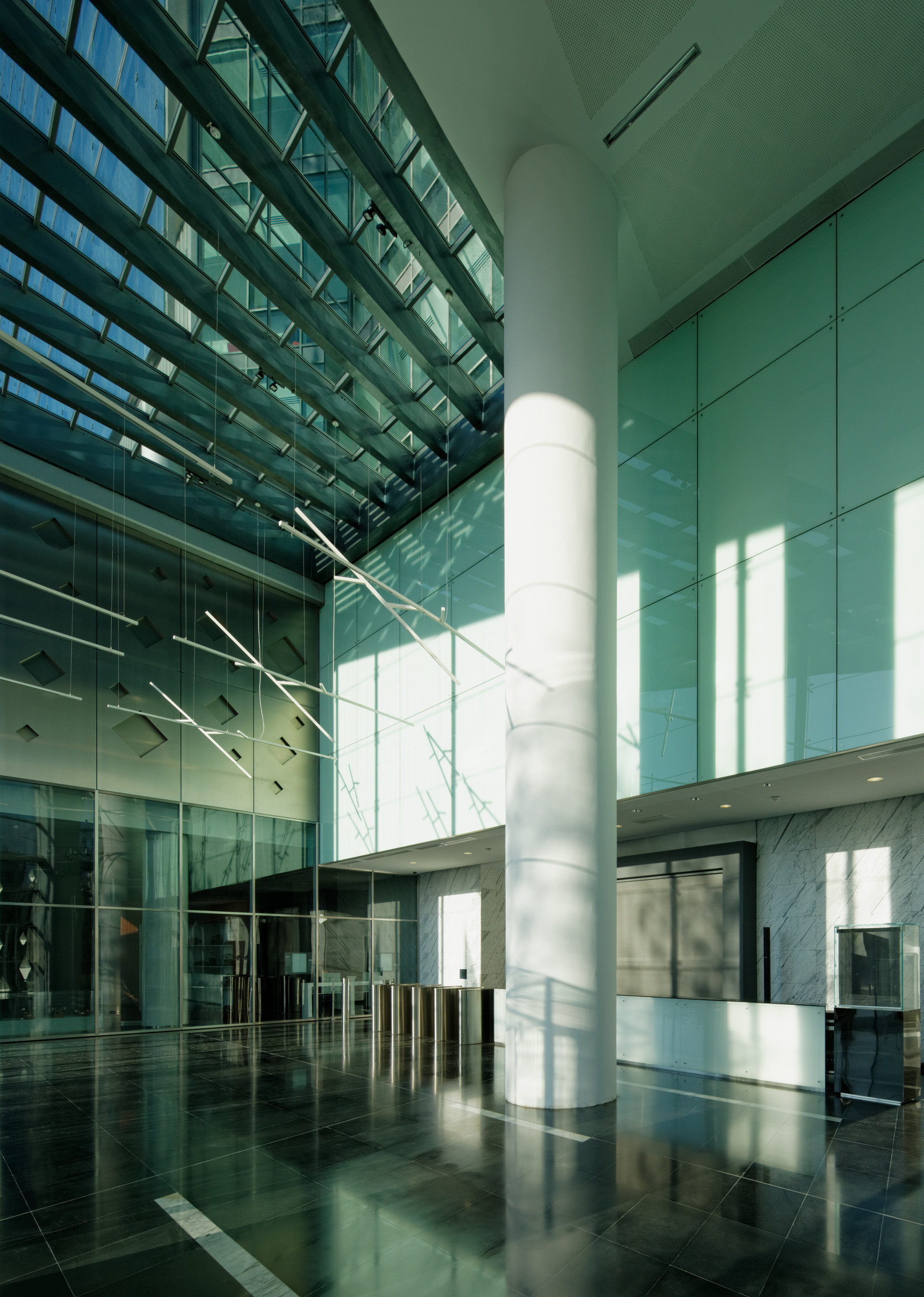 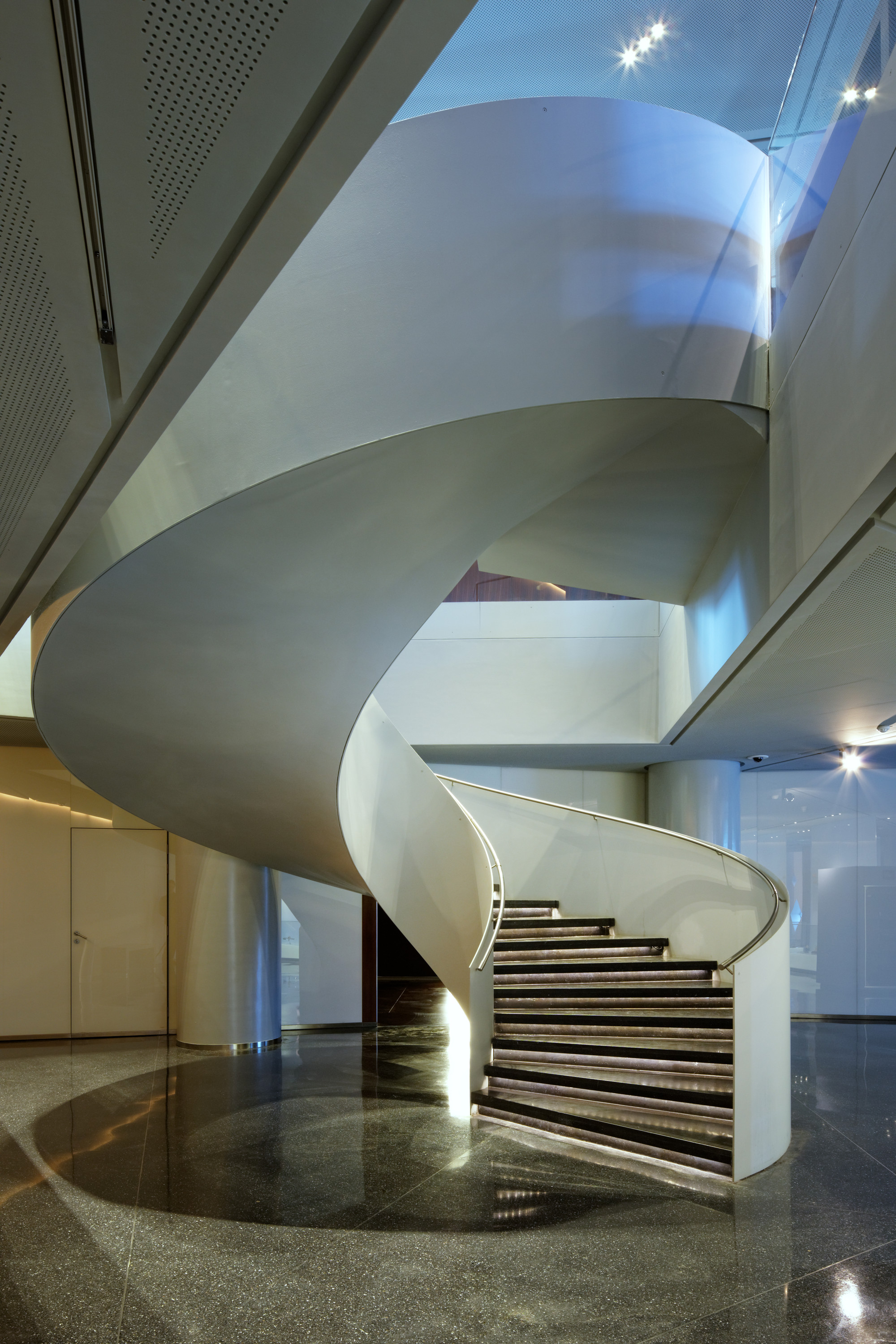 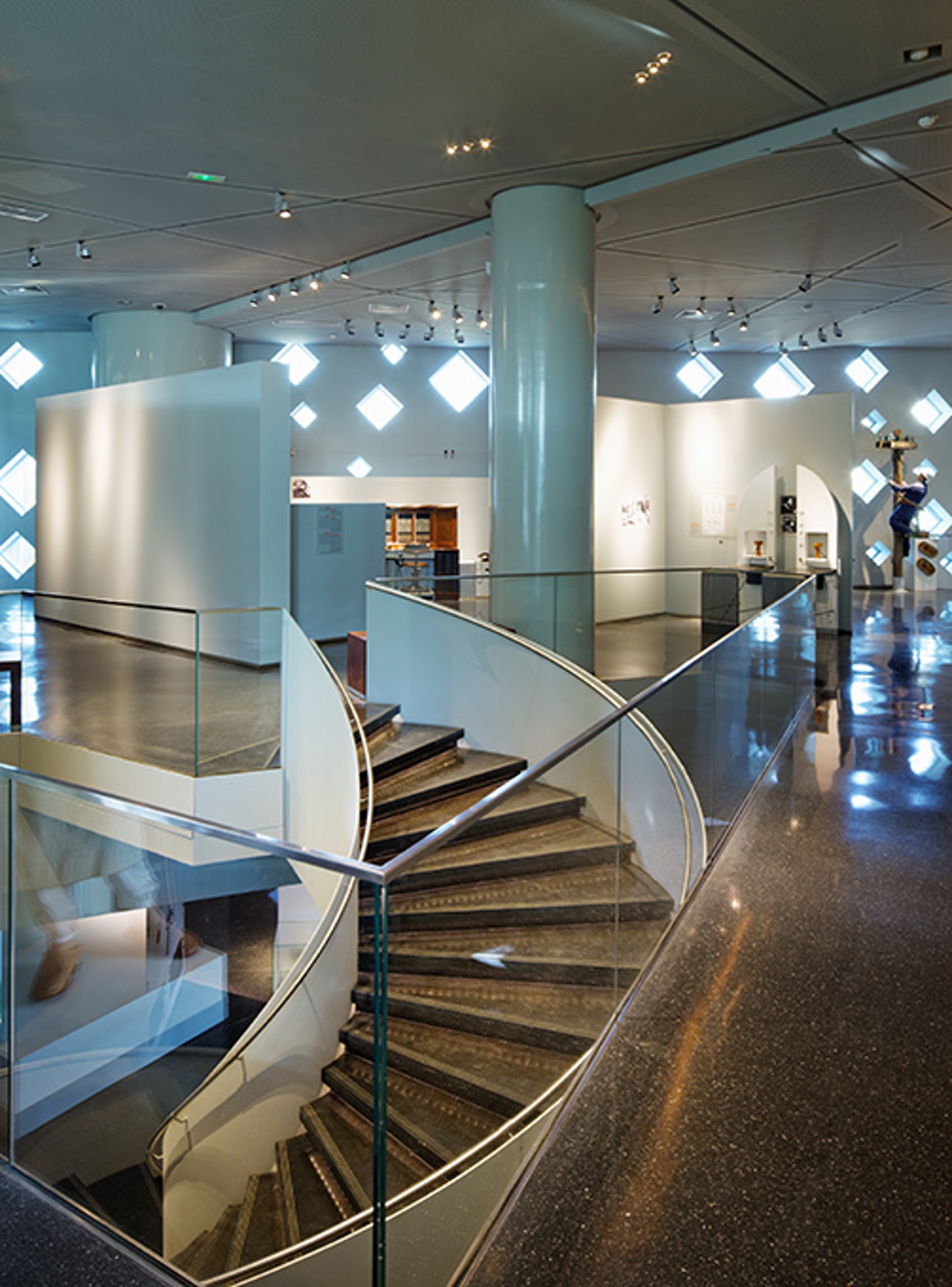 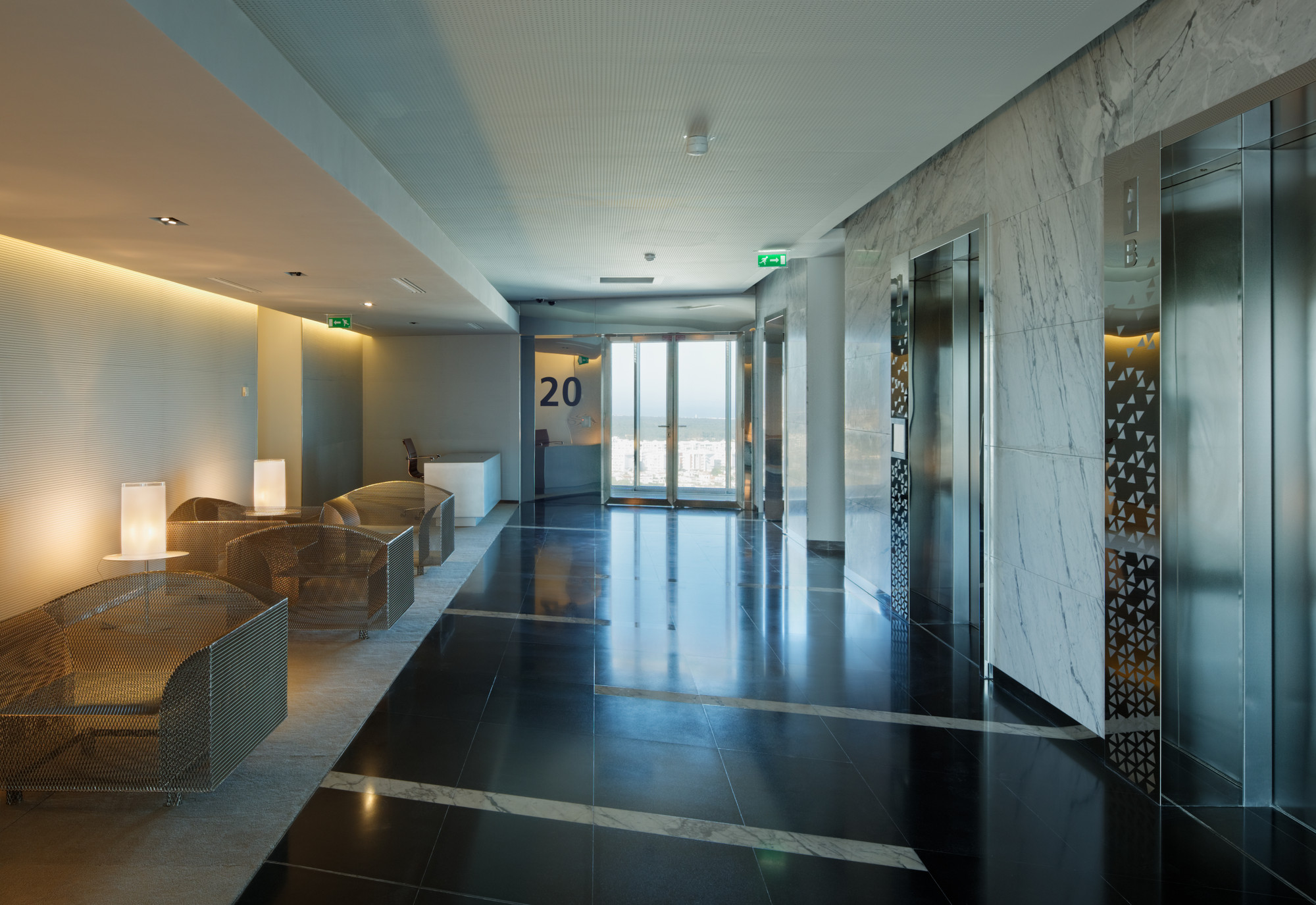 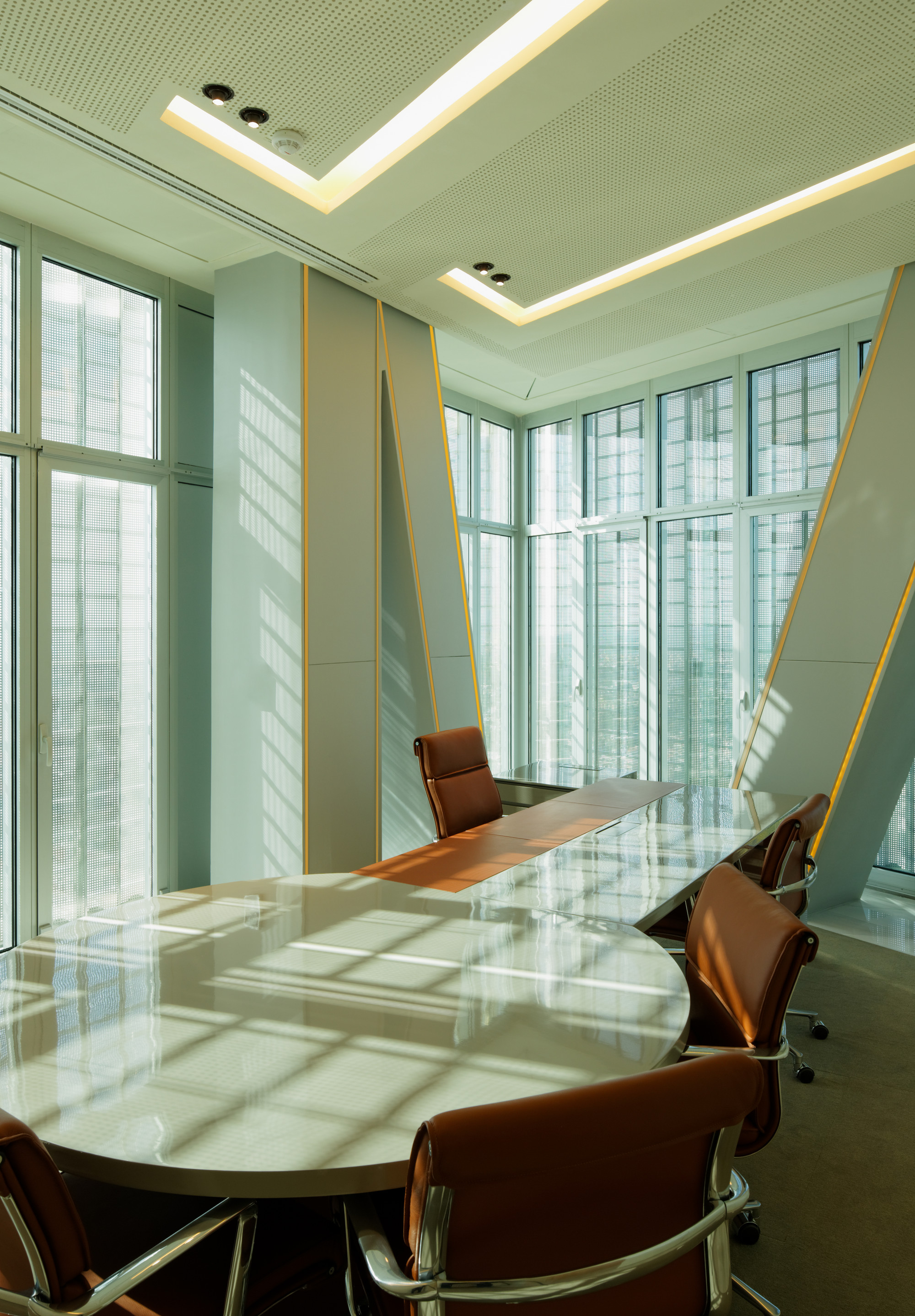 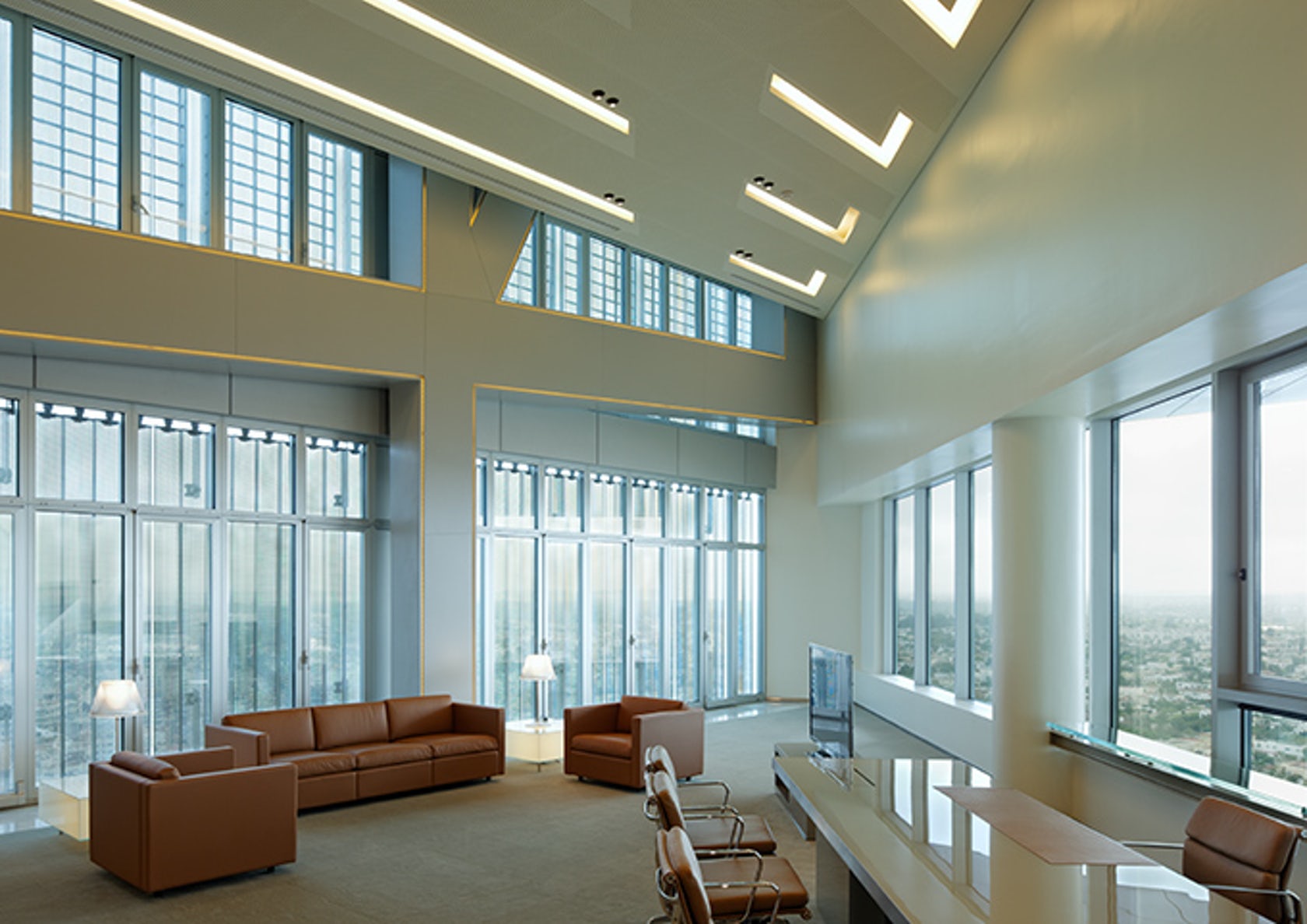 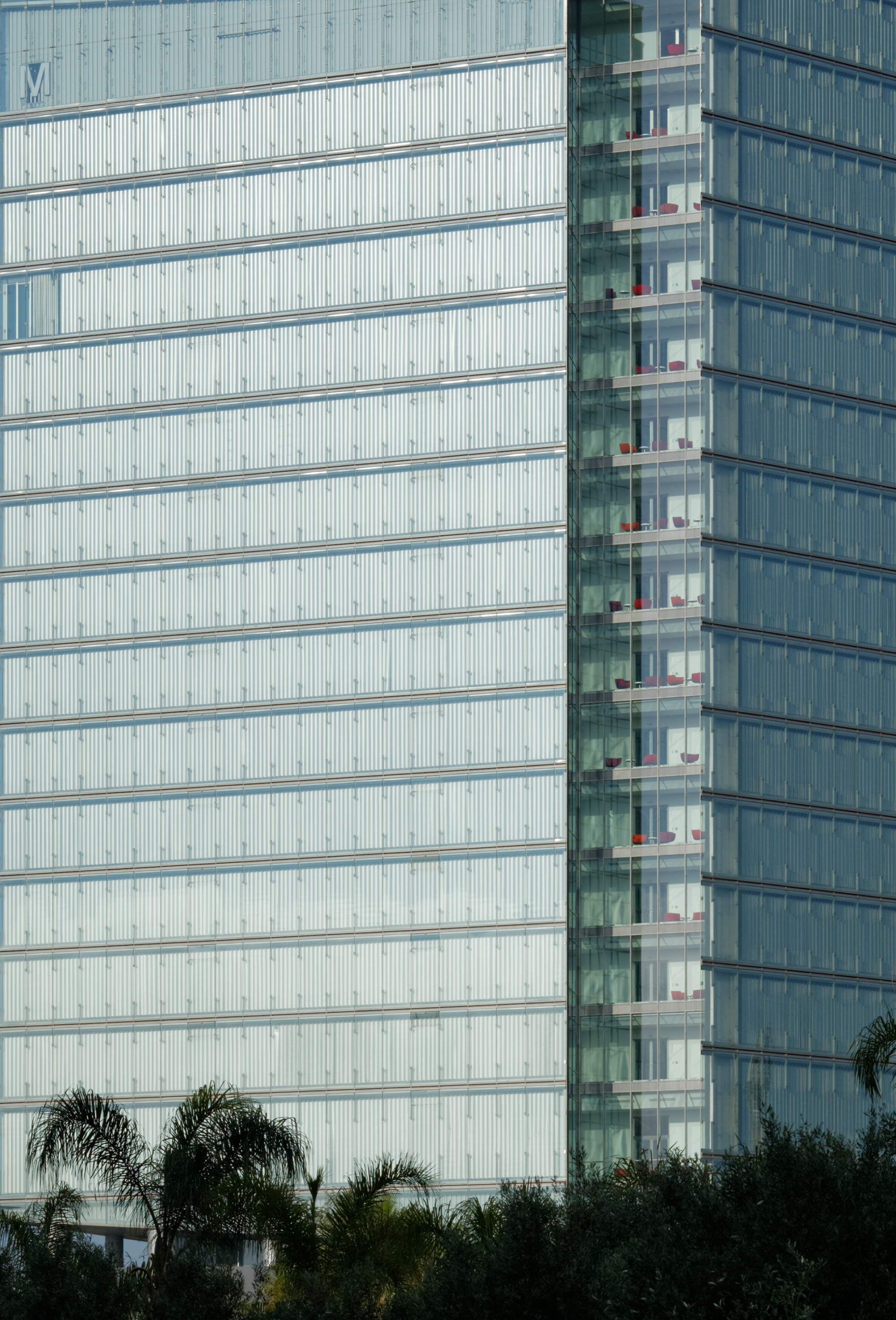 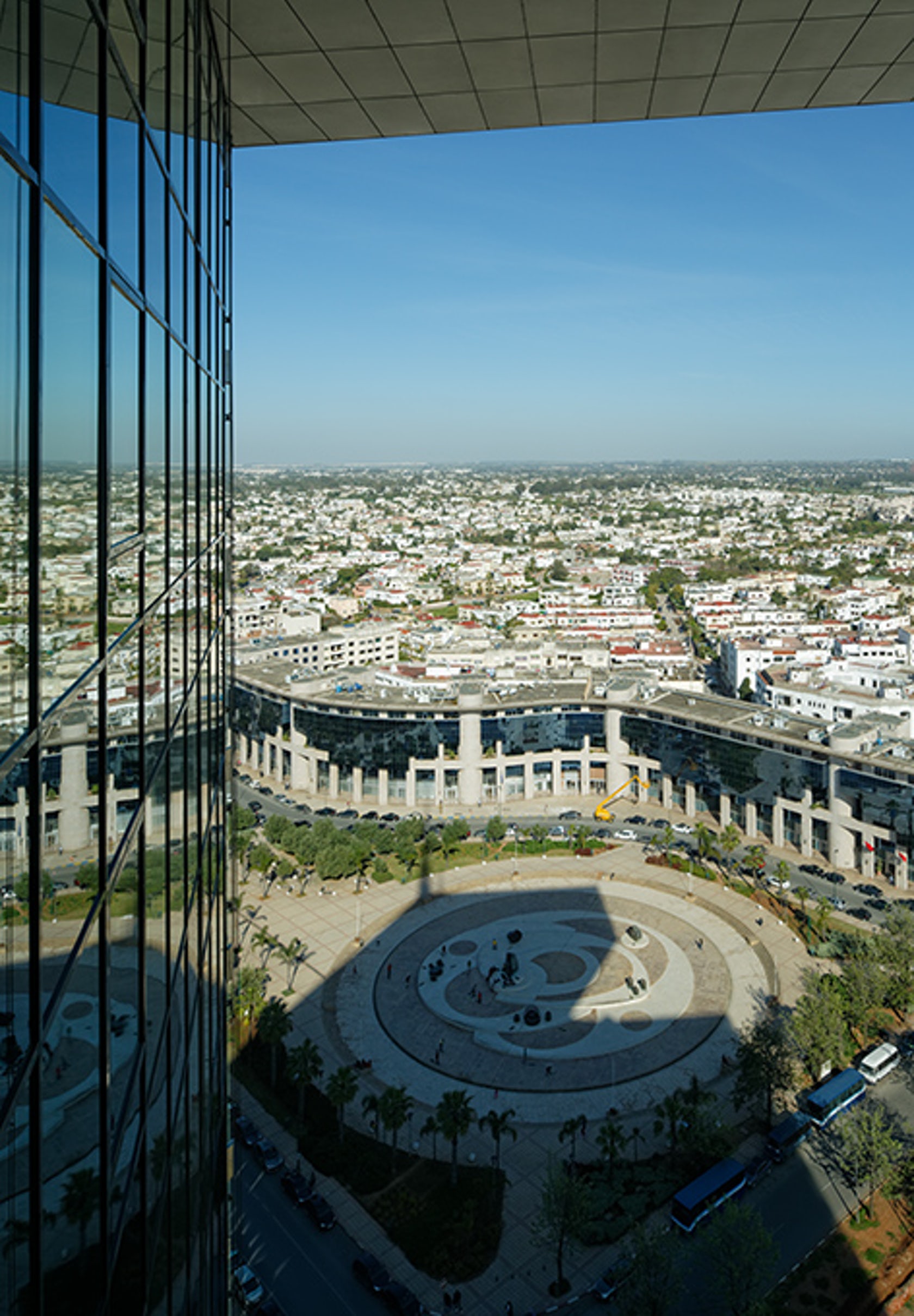 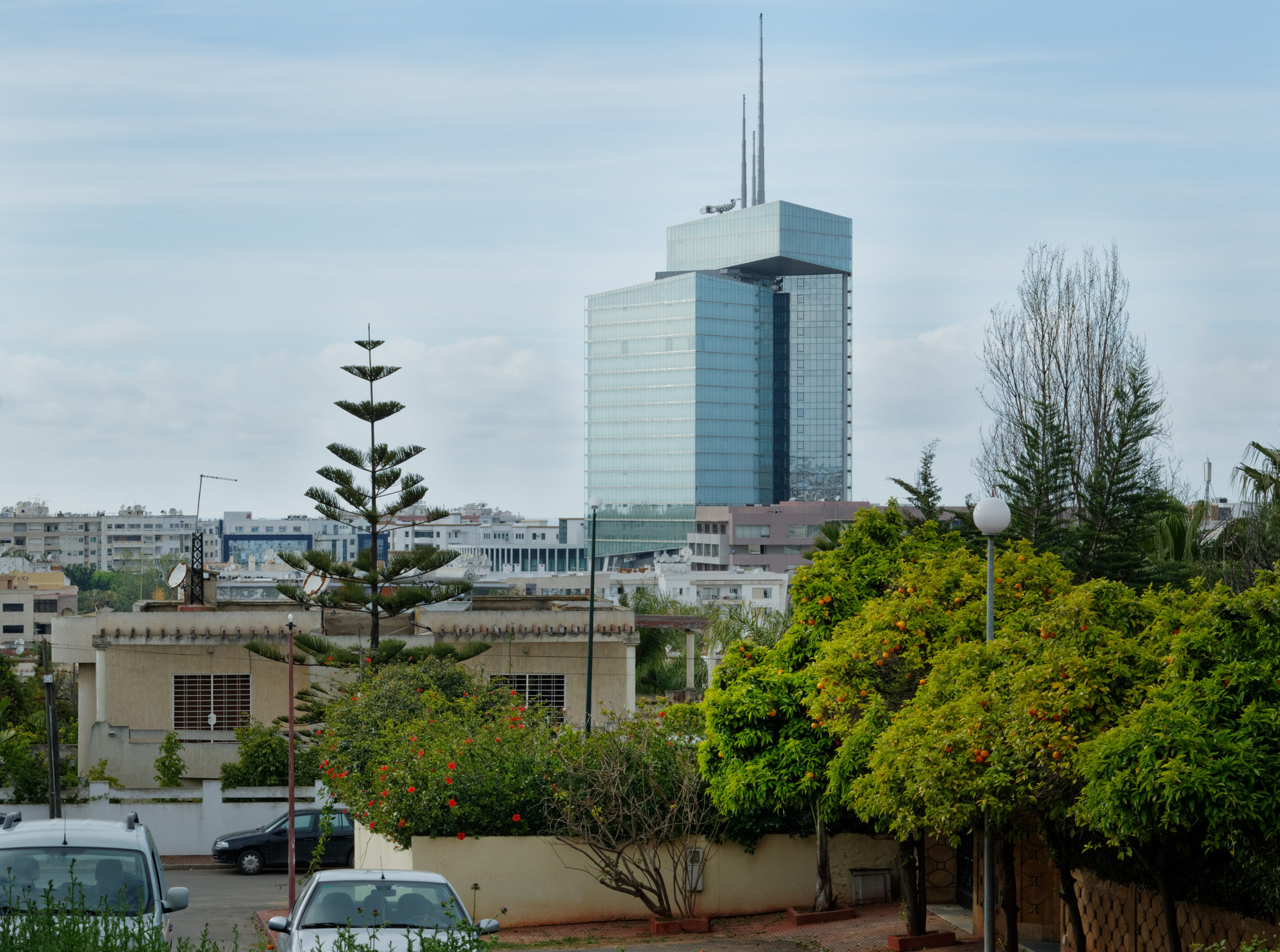 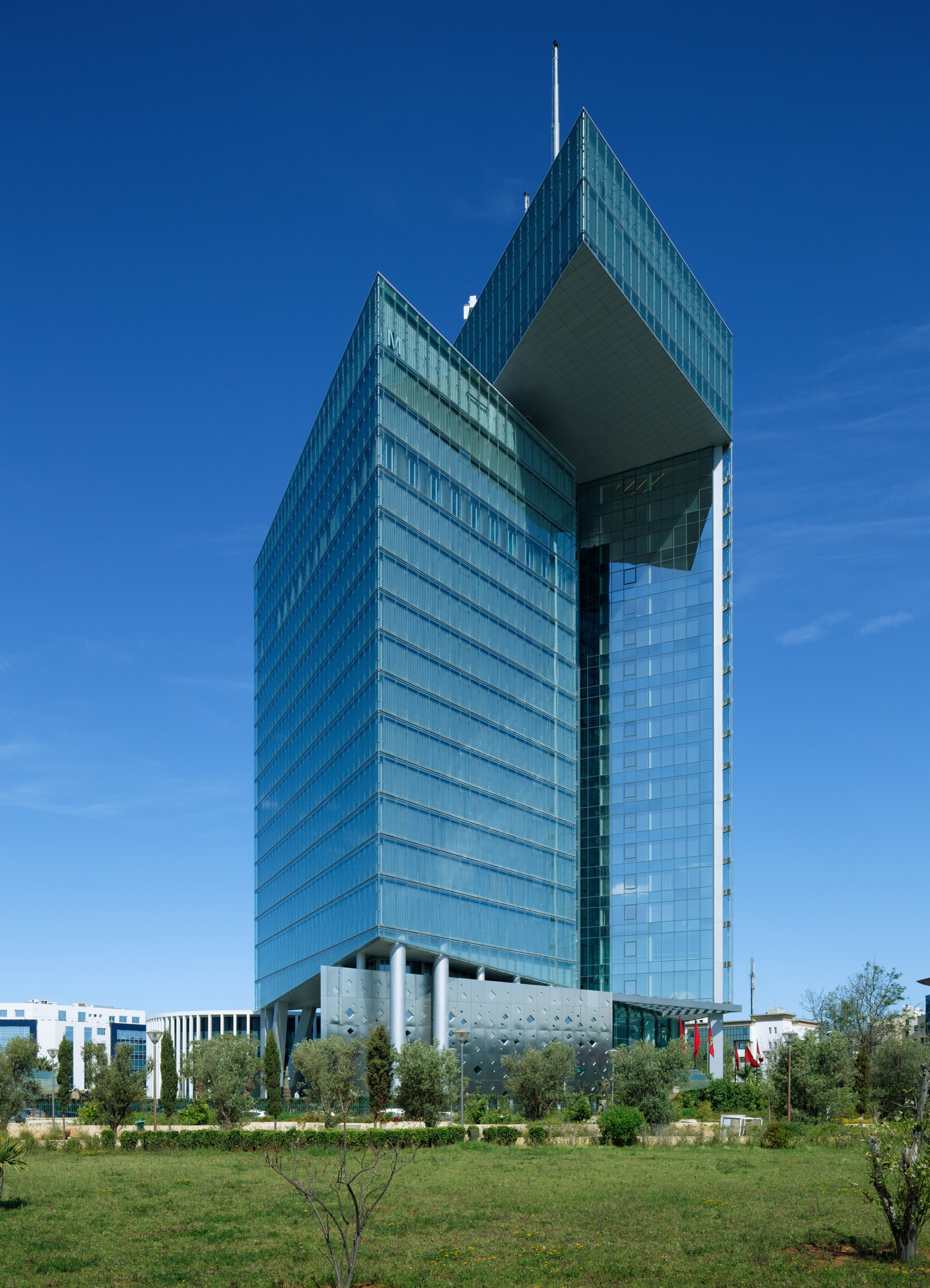 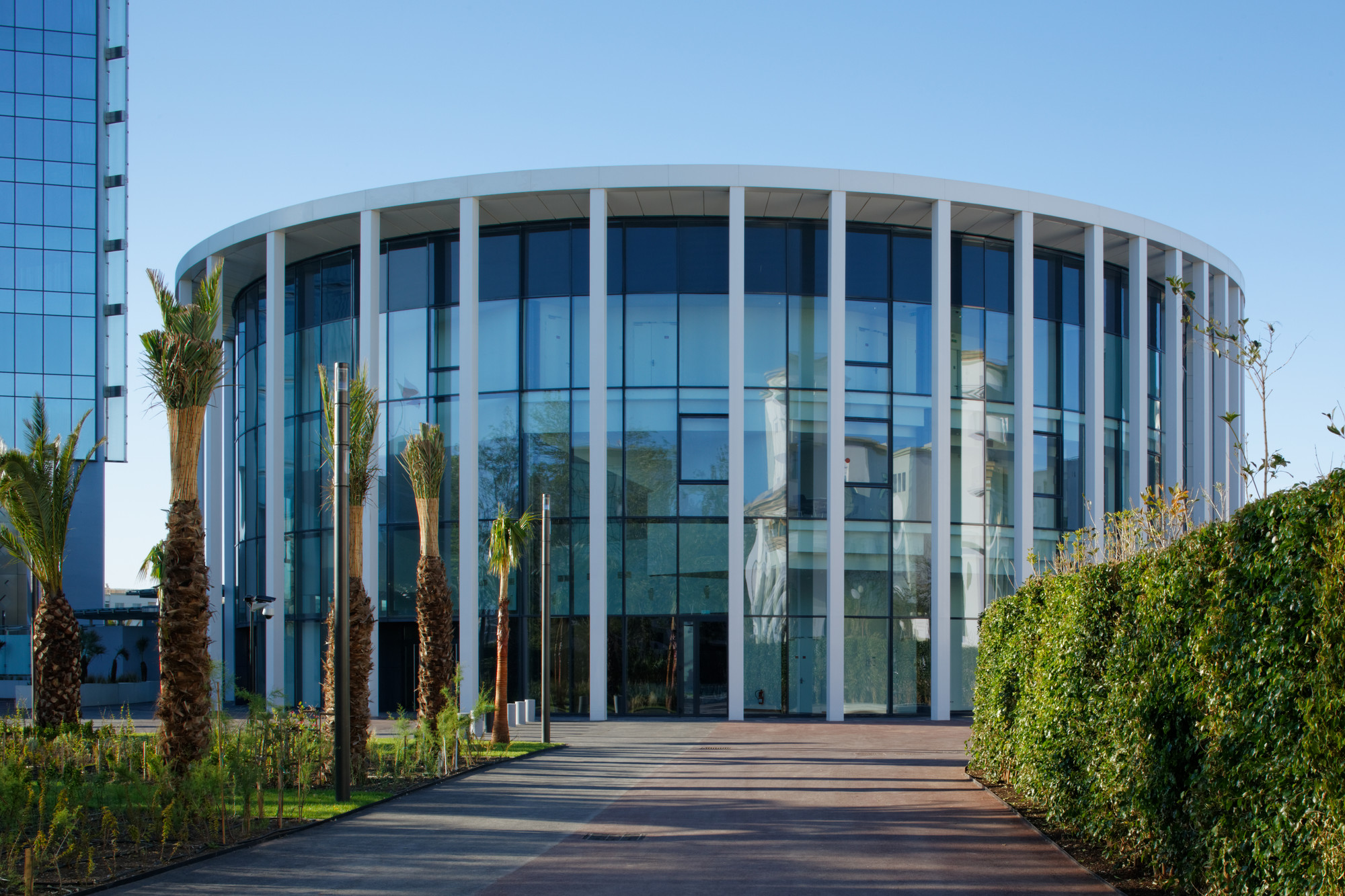 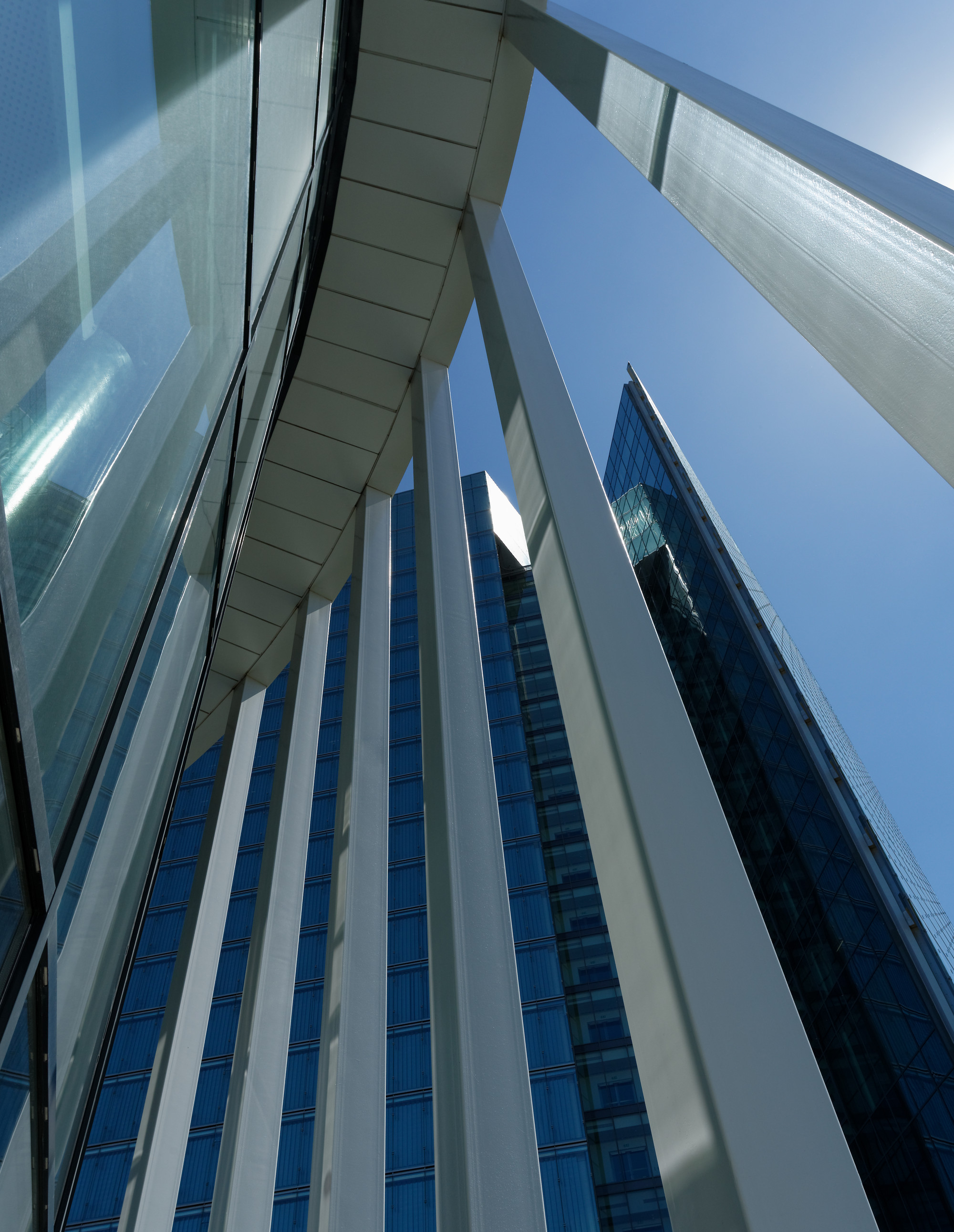 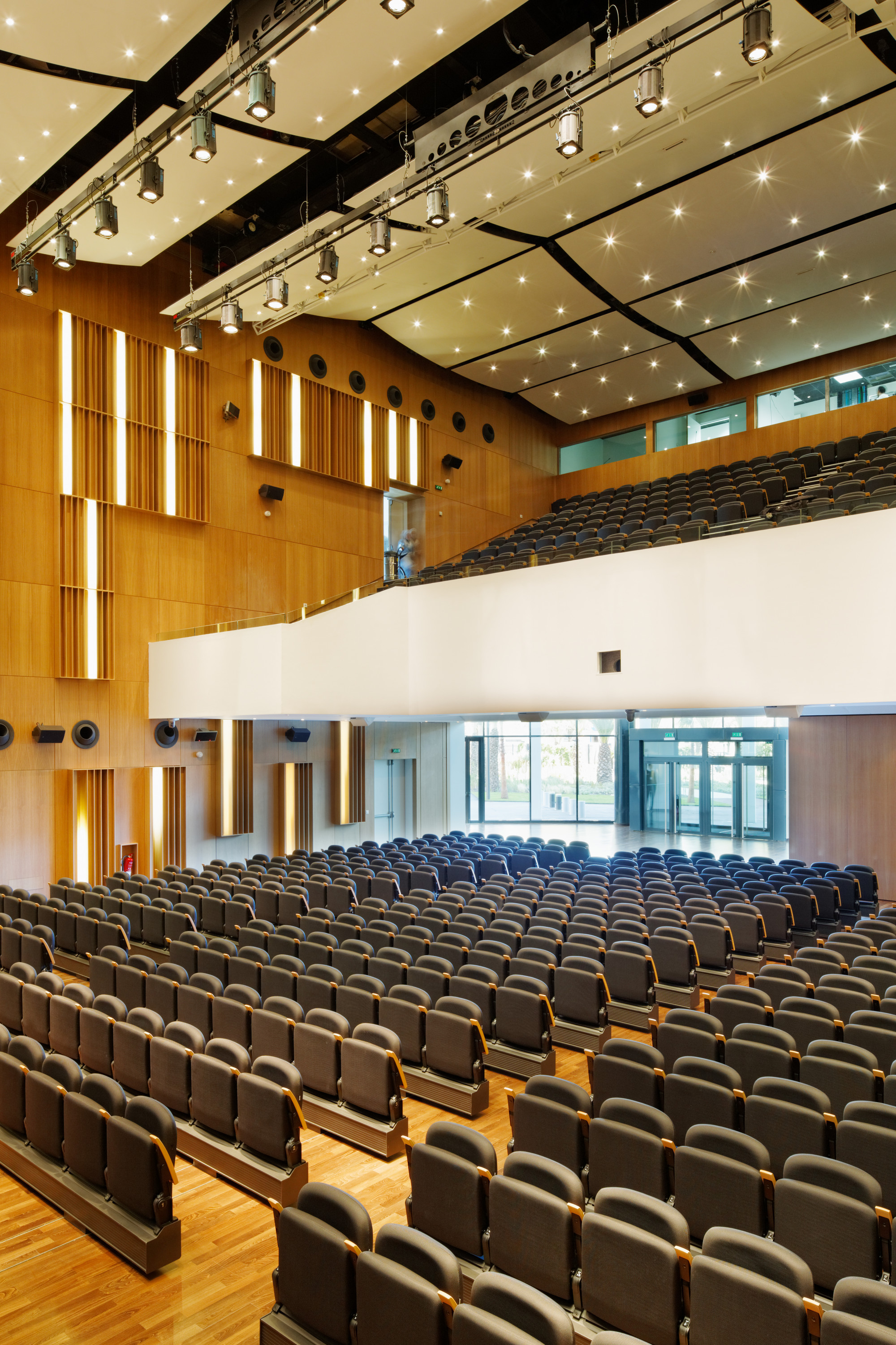 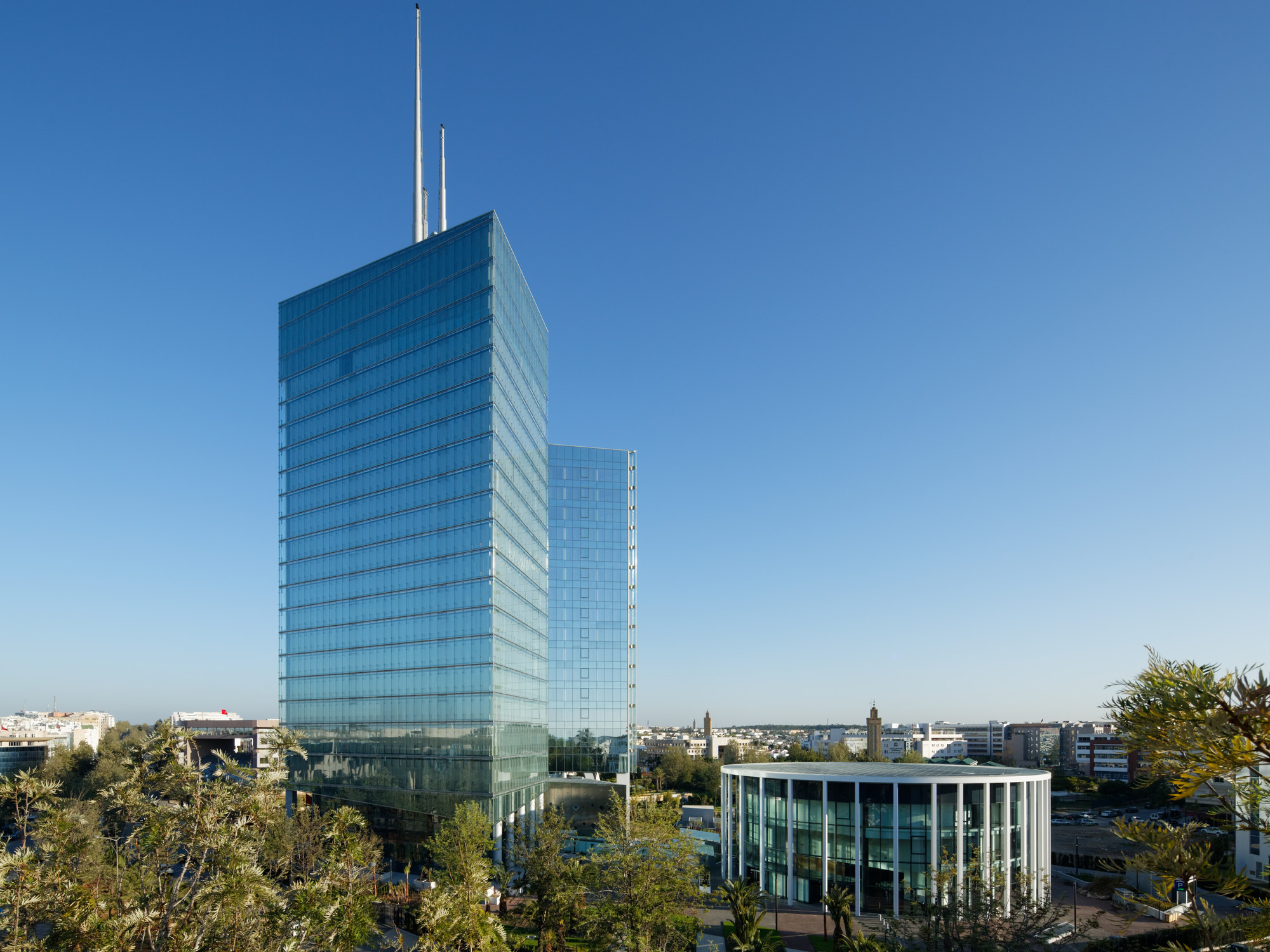 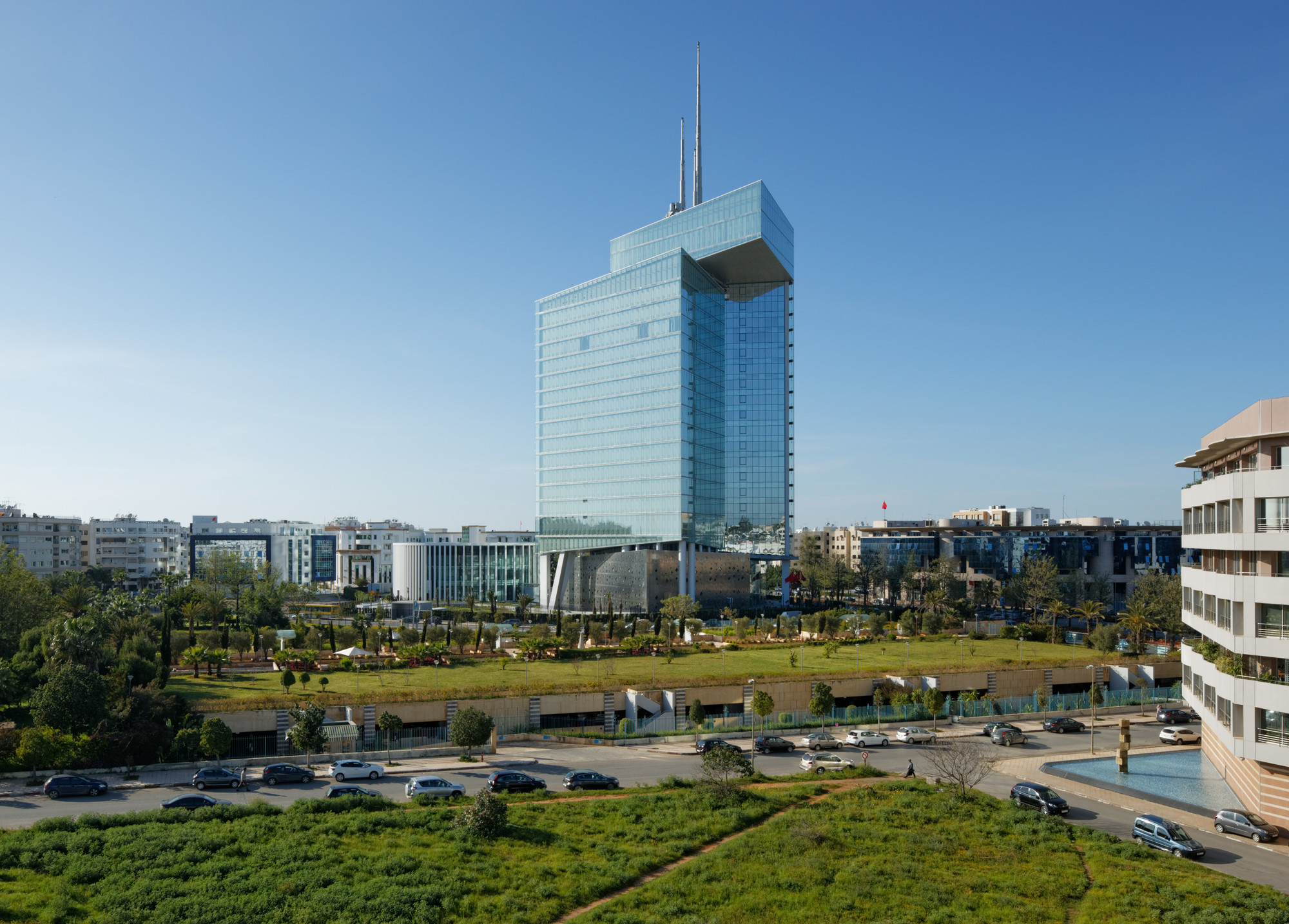 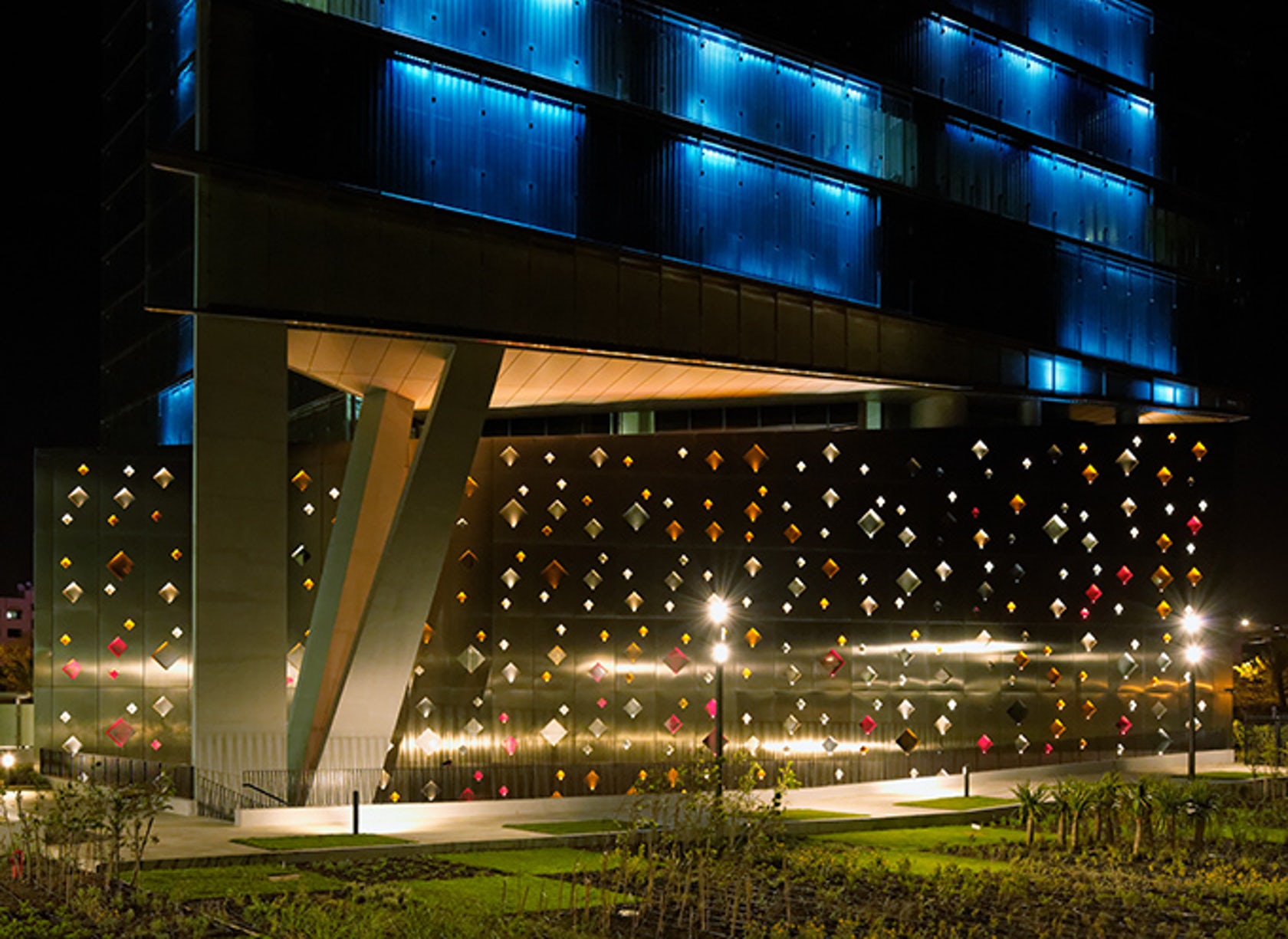 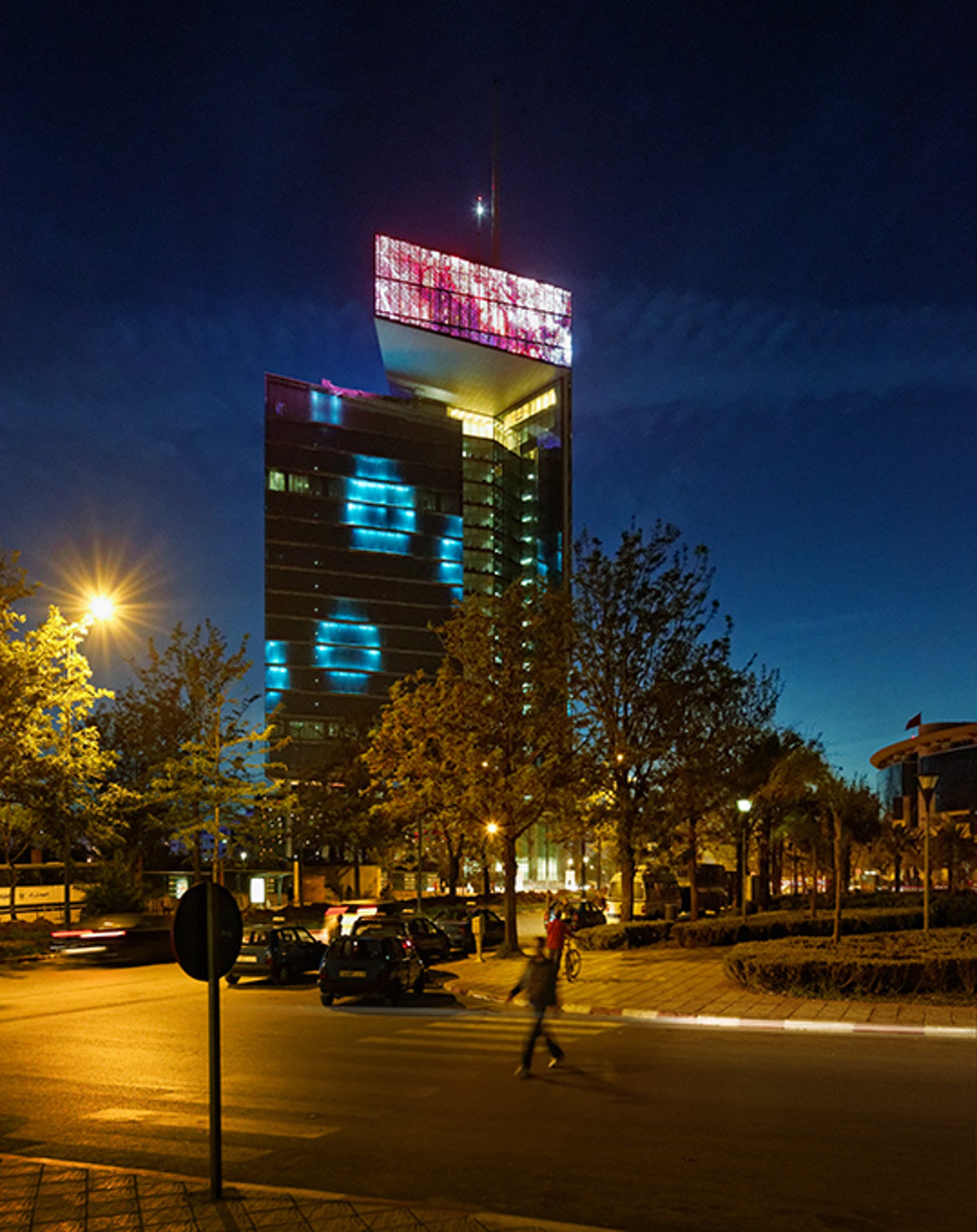 Next
JOINING BOTTLES: DESIGNER USES PLASTIC AS A JOINING MATERIAL IN MAKING FURNITURE