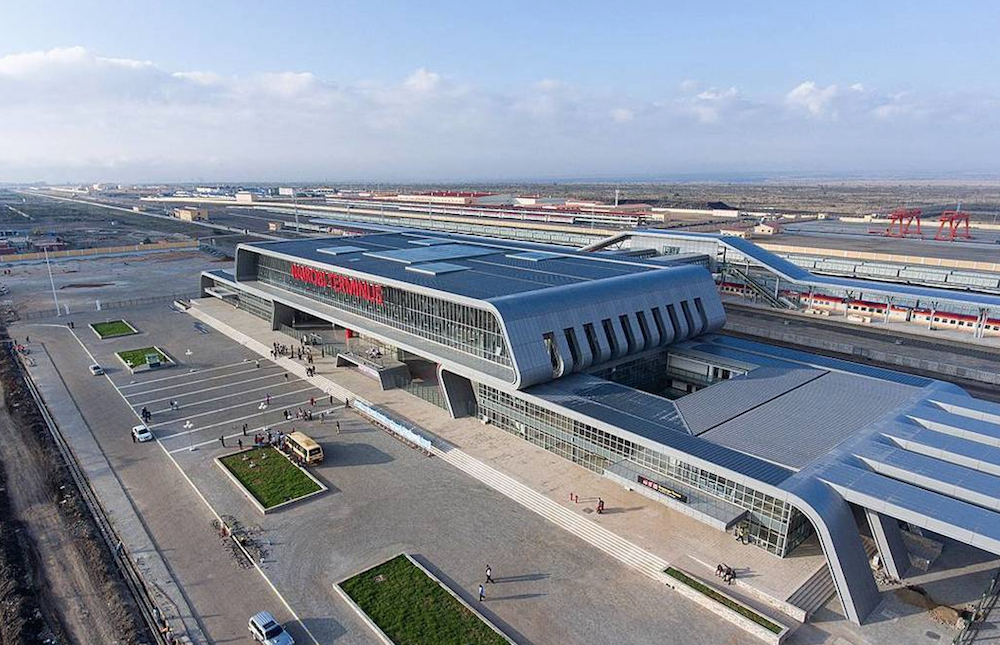 The SGR Nairobi Terminal is a 15 000 sqm train terminal/station that forms one of two key stations (out of a total of eight) that make up the recently completed Mombasa-Nairobi Standard Gauge Railway Line.

The Mombasa–Nairobi Standard Gauge Railway is a standard-gauge railway (SGR) in Kenya that connects the large Indian Ocean city of Mombasa with Nairobi, the country’s capital and largest city. This SGR runs parallel to the defunct, narrow-gauge Uganda Railway that was completed in 1901 under British colonial rule. The East African Railway Master Plan provides for the Mombasa–Nairobi SGR to link with other SGRs being built in the East African Community. At a cost of US$3.6 billion, the SGR is Kenya’s most expensive infrastructure project since independence. The prime contractor was the China Road and Bridge Corporation, which hired 25,000 Kenyans to work on the project. The railway commenced operation in mid 2017.

The SGR Nairobi Terminal is a 15,000-square-metre station on the southwest side of the Nairobi-Mombasa highway, about 11km from the city centre and 3km from Jomo Kenyatta International Airport.

The concept behind the fluid, aerodynamic design merges the forms of a bridge, gateway and locomotive. The approach facade depicts two trains topped by a bridge, which is intended to represent an integration of the spirit of East Africa. It highlights the friendly cooperation between Kenya and China and the concept of accelerated economic growth.

The building, which has become a veritable landmark in Nairobi, is a departure from the concrete brutalist architecture that typifies the built environment, but employs curves and cladding to emphasize the idea of motion and speed, while taking into account the climate and keeping the fenestration shaded.

Here’s a look at the terminal through the lens of Ian Macharia Photography You can see more on his behance page.

Previous
6 Architectural Trends That Will Shape 2019