So the world cup is over. Germany won. Maybe deservedly, maybe not, but i digress. With the international fan fare now a fond memory, Brazil has to come up with cost effective functions for the stadiums and other facilities erected to cater to the event, lest they end up sitting vacant. There will be some dismantling and ofcourse some reusing of stadiums as sporting locations for Rio 2016 as well as other event centres, but this idea takes a different approach.

French architects Axel de Stampa and Sylvain Macaux proposed to transform the stadiums left into desperately needed Affordable housing. The proposal referred to as “Casa Futebol”, seeks to install and stack modular housing units between the structural concrete pylons of the stadium around its perimeter. This would effectively make use of space around the structure that, seemingly, had no prior function.

The idea is to house people but also keep the stadium running making use of ticket revenue for housing maintenance. Its not far fetched, if anything its actually quite brilliant. Turning a stadium to a high density residential structure in a central location would be instrumental in tackling the housing challenge. Children would have access to the fields, commuting wouldn’t (or shouldn’t) be a hassle. The size and location of the structure would make it a god-send for a social housing scheme such as this. But at that, its something of a tall order, what with the issue of structural stability when hundreds of these “living boxes” are added on to the stadium’s structure. It certainly raises questions such as privacy, security, socio-cultural issues, the looming challenge of recreating a slum in a city centre etc but none the less its a bold socially conscious idea, that just might, (with thorough planning and consideration) be crazy enough to work. 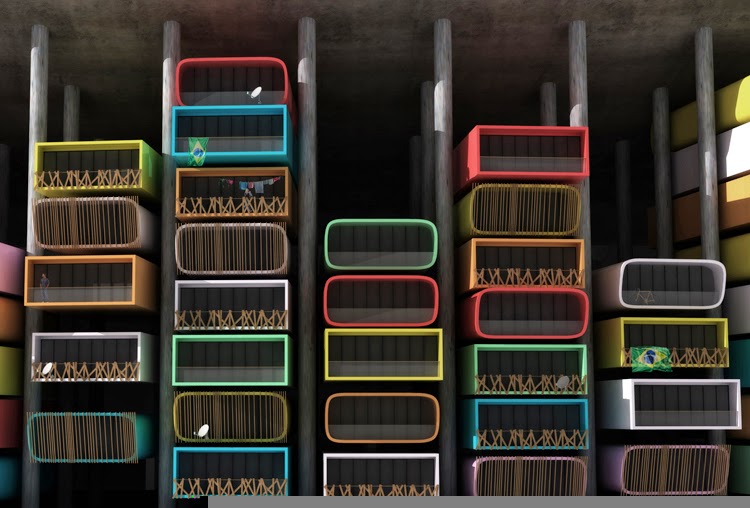 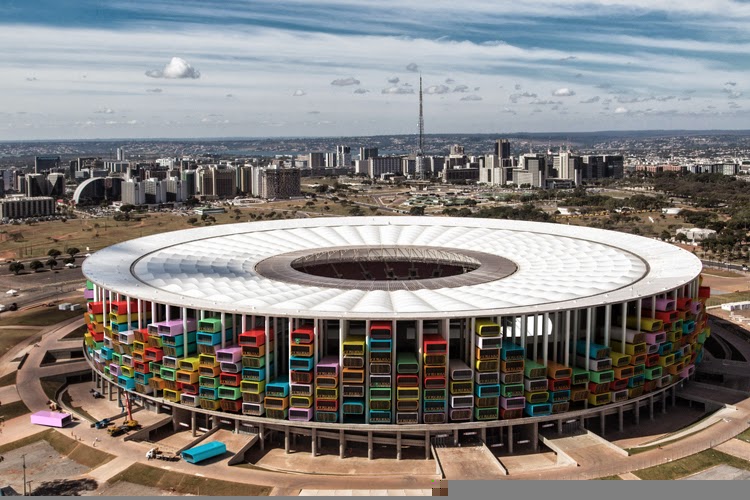 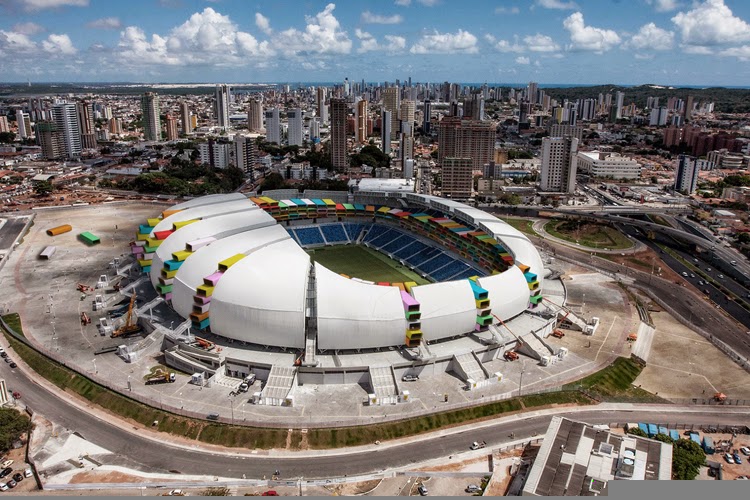 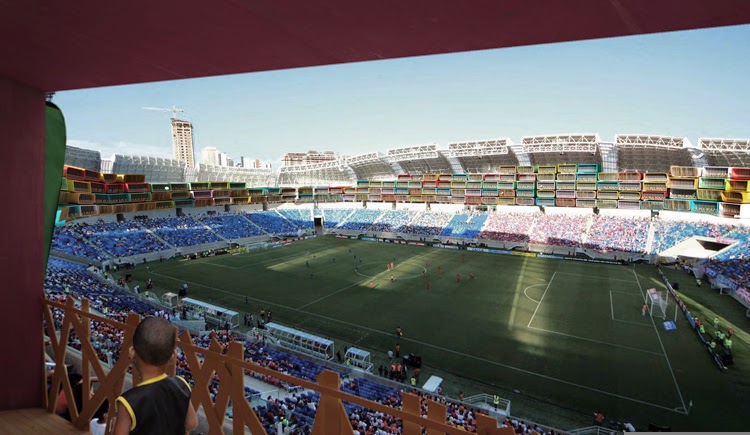 Previous
AROUND THE WORLD WITH A MILLION DOLLARS

Next
SOAK OR SLEEP: THE VESSEL HAMMOCK BATHTUB BY SPLINTER WORKS.