The development is a boutique hotel in the heart of Bendigo, Victoria which features 128 rooms on 4 levels, all of which were manufactured in Hickory’s Melbourne factory and transported via road to the site for installation. Here are some of the highlights of the project: 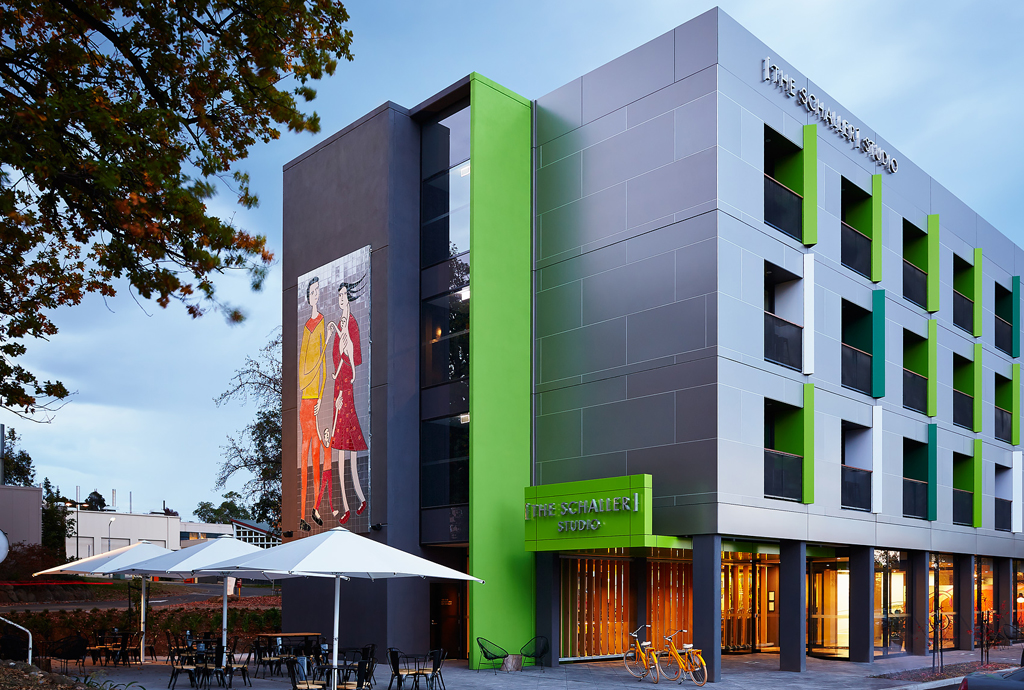 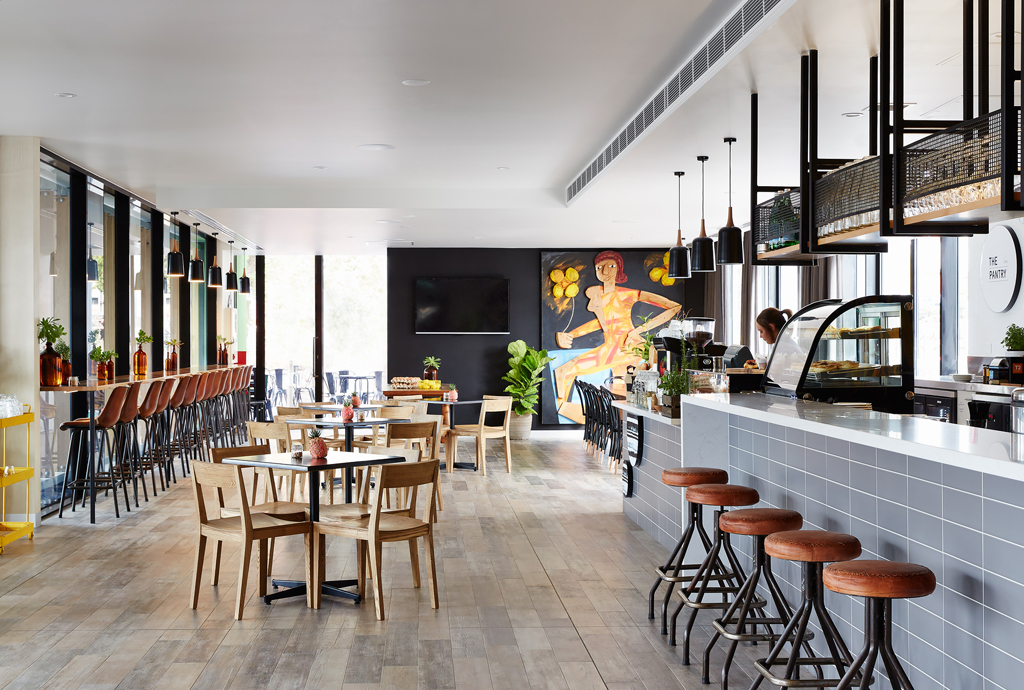 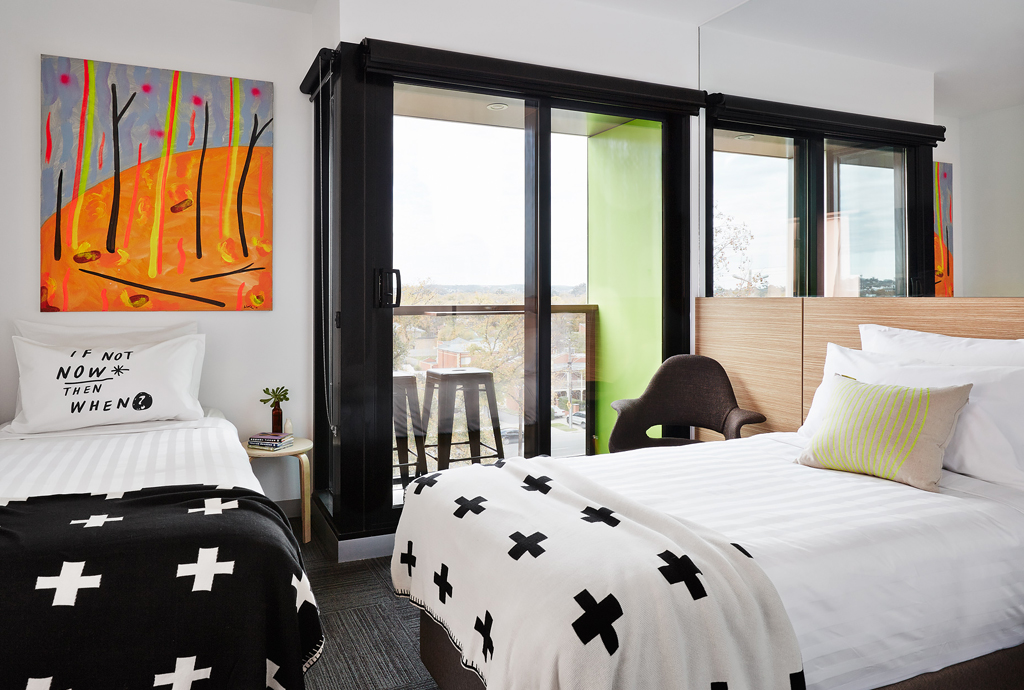 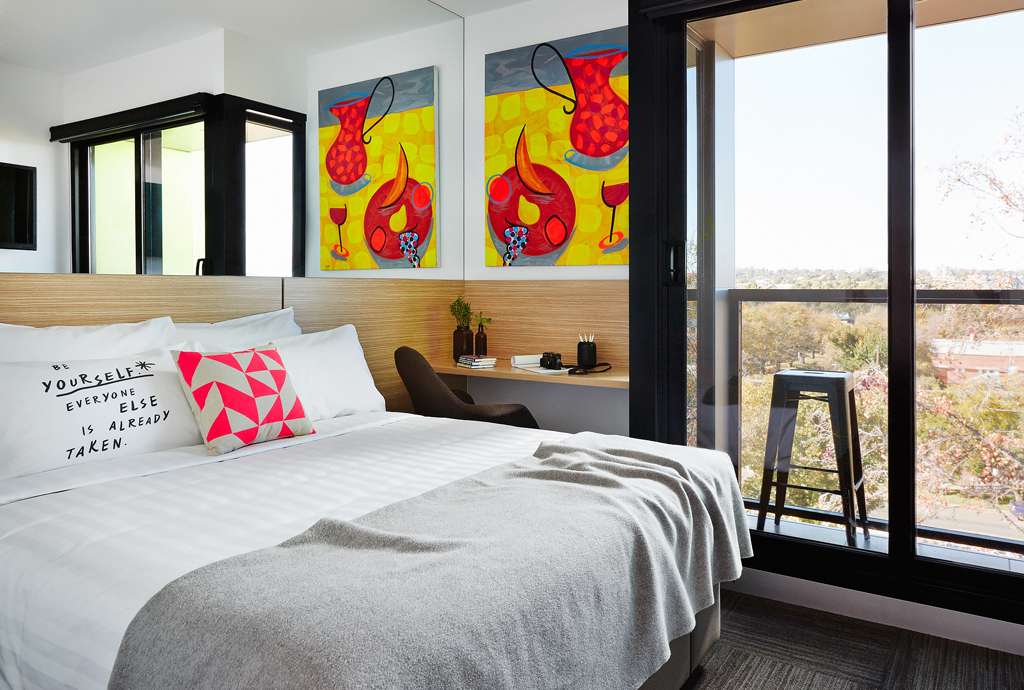 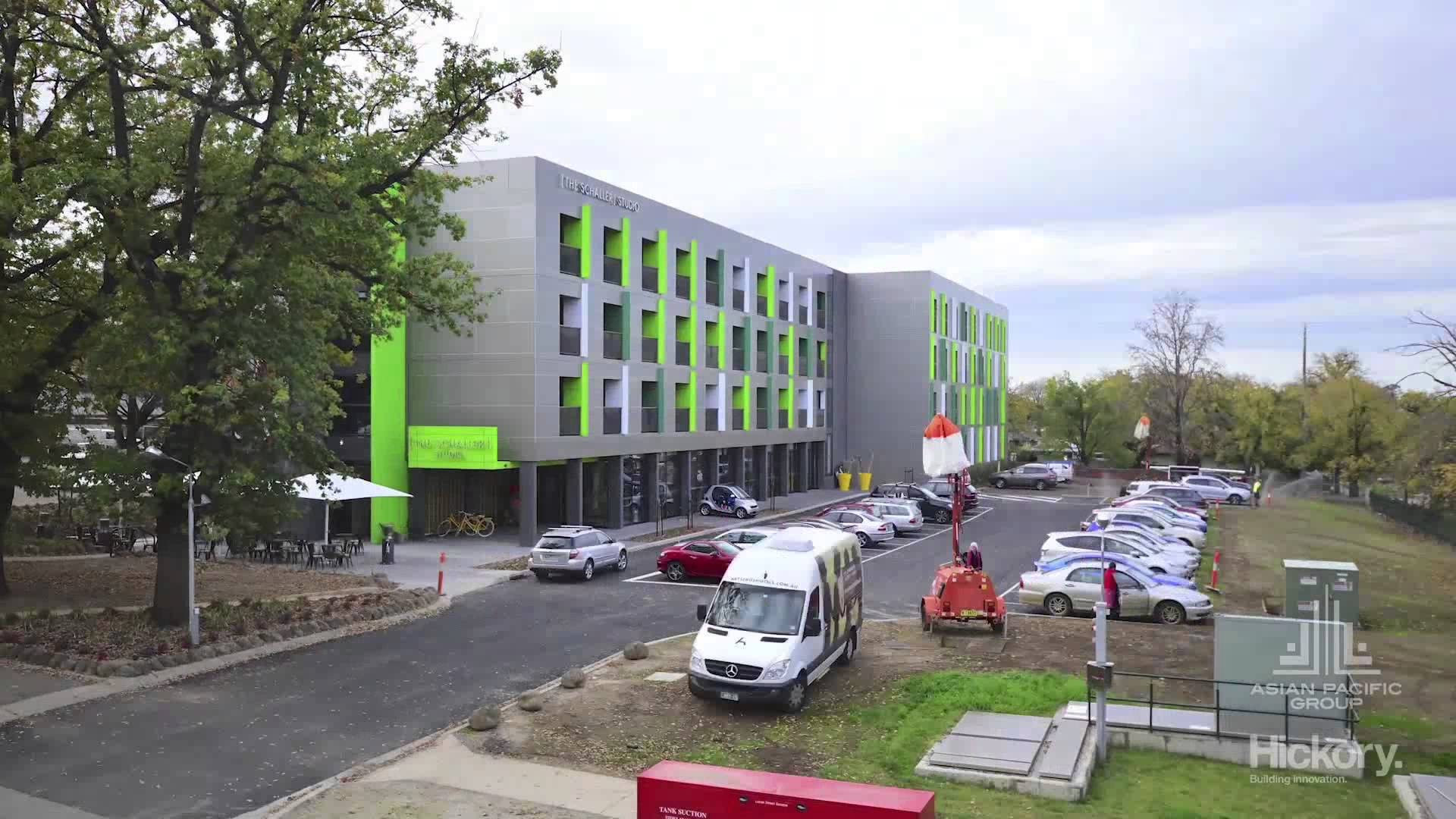 Next
RAPID URBANIZATION IS PUSHING UP DEMAND FOR HOUSING IN SUB-SAHARAN AFRICA.