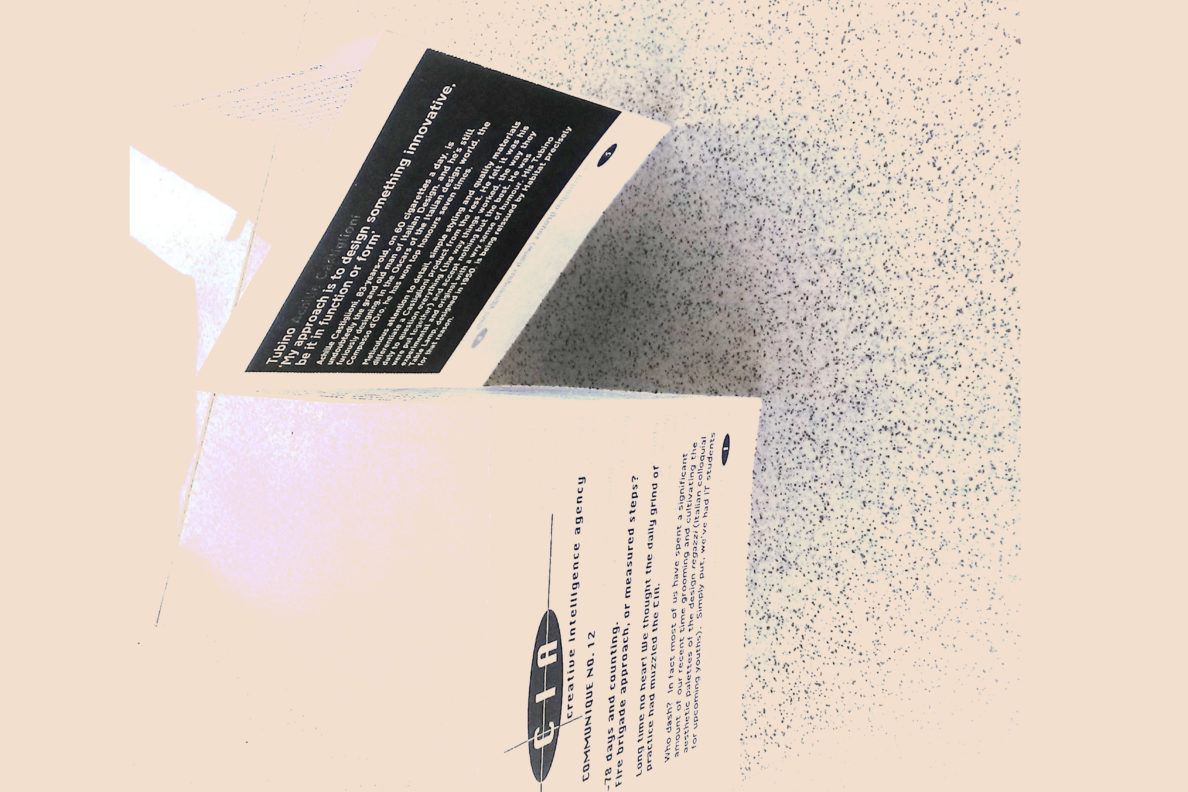 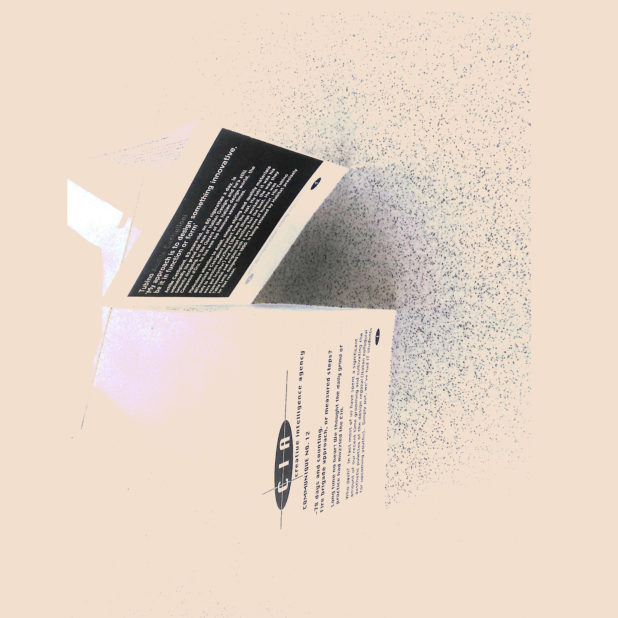 A3: Archives of African Architectures is set to bring forward the 20-year old archive of an important movement that birthed Freedom Park at the turn of the millennium.

In the midst of uncertainty and hoopla around the year 1999 AD, the Creative Intelligence Agency Lagos (as it was then known) was formed. Nigeria was about to re-embrace democratic form of government and year 2000 AD was looming. The creative class also got to work. We know now that CIA-Lagos stepped in to stem some of the despondency around this period by creating the future.

They convened a series of talks, charrettes, workshops, exhibitions, tours even pairing students of architecture with practitioners. Architects weren’t the only ones involved. Visual and performing artists were involved as well as people in Culture. Their task was to talk shop, think up solutions and design useful interventions after the famed unit studio system of the AA in London. Their witty, chatty and inventive communiques feature names and voices of students and fledgling university graduates at the time including the architect Tuoyo Jemerigbe and Nnezi Uduma-Olugu, who is currently Head of Architecture School at Nigeria’s University of Lagos. The names of Reni Folawiyo who today is Founder of ALARA, the David-Adjaye designed concept store and Bayo Odunlami, Director of Design Group Nigeria, a practice famous for its design of University of Ibadan’s International Style Bookshop.

For us at A3, it is a parallel time of global uncertainty 20 years after. Nigeria, even the world, faces another season of political and economic uncertainty. We do have lessons to learn from it. The digital copy of this publication will be out by Friday 4 December 2020, 12noon ET (5pm WAT) and made available on A3’s website: www.a3africa.org. It will cost $20 to download one copy. There will be supporting promotional activity in form of light-shedding interviews with some of CIA-Lagos’ protagonists. The print release is due out by the Fall of 2021. All (press) enquiries should be sent to: archive@a3africa.org

Unknownis a biannual publication by A3:Archives of African Architectures. It is aimed at supporting A3’s mission to document Africa’s built heritage by unearthing relatively unknown, un(der)documented architects, buildings, details, movements and practices. The inaugural edition will spotlight The CIA-Lagos of 1999: a movement of architects and other creatives principally driven by the architect, Koku Konu.

In 1999 a loose group of creative individuals drawn from architecture, art, photography, design and fashion came together under the moniker: CIA – Creative Intelligence Agency to talk shop and do ‘something’ for the impending millennium. We met, we ate, we moaned, we posited and we did. With hyper-inquisitive students in tow, we set out to reshape design perceptions, and rejig the status quo. Lagos 2000 a resource document re-determining Central Lagos, and containing proposals like Freedom Park (realized 10 years later) a transport Interchange, predictive use of the flyovers, was our collective response. Today that body is led by Theo Lawson, Koku Konu, Goke Osibodu as President, General Secretary and Treasurer respectively and a supporting cast of custodians such as Seun Oduwole, Ade Shokunbi, James Inedu George, Deoye Bammeke and Biola Olorunmola.

About A3 /  Archives of African Architectures

A3 /  Archives of African Architectures, a project led by Nigerian architect Baba Oladeji, aims to create multimedia archives documenting African architecture across the continent.  The project focuses on heritage at risk, regardless of time period and regardless of cause. According to Oladeji, there are important contemporary projects that may never be fully realized in spite of their architectural merit, and there are historic sites that are forgotten and left to ruin.  He argues that when these projects are un(der)documented, a culturally important part of a community’s collective memory risks being lost to oblivion. Risk factors that cause this are diverse, including changing aesthetics and construction techniques, natural and manmade disaster, conflict, neglect, inaccessibility, gentrification and development, banditry and vandalism. A3 already has a vibrant online presence and is actively developing mobile-friendly online presence that will bring architecture alive to the local community.  The aim, according to Oladeji, is to foster a popular appreciation of architecture and “a culture of archiving” that ensures knowledge of the built environment remains accessible for generations.