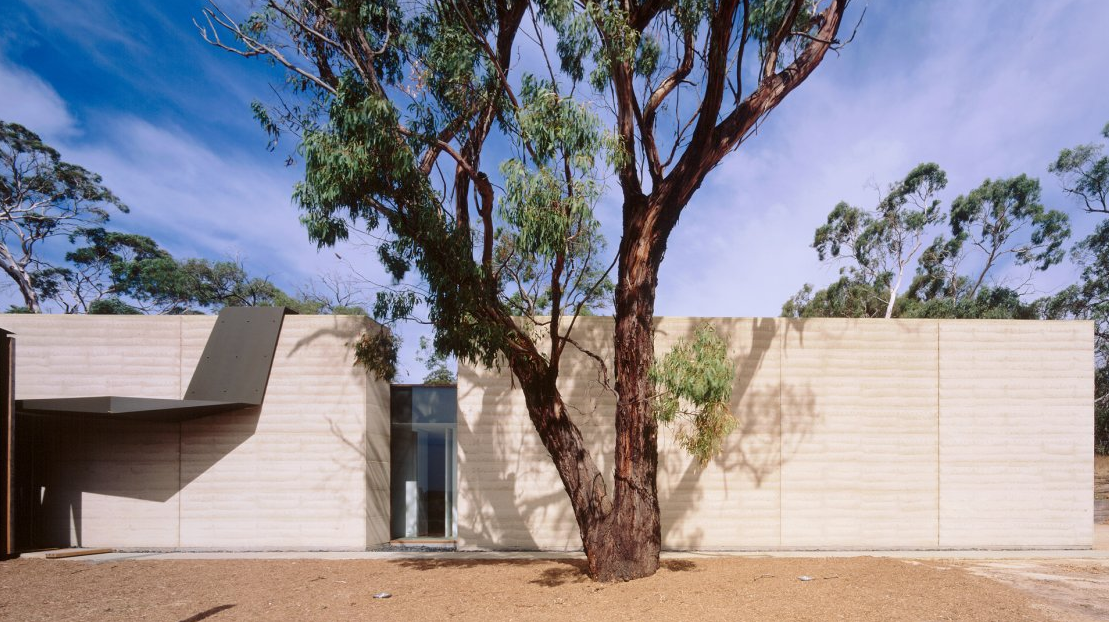 [dropcap size=big]A[/dropcap]saDuru, a green building firm based in South Africa, has been awarded a contract to build 972 sqm of Stabilised Rammed Earth (SRE) walls for the African Centre of Excellence for Genomics of Infectious Diseases (ACEGID) at Redeemer’s University in Nigeria, a project funded by the World Bank.

Situated north of Lagos, the new Genome Centre will be the largest modern rammed earth building in the country (and perhaps in the entire region), bringing students and professors into an extraordinary place for research. The rammed earth walls will be built using locally sourced materials and local unskilled labour that will be trained during construction. AsaDuru is set to begin the construction in the end of February, with completion of all the walls in only 30 working days.

“We’re thrilled to be selected as the subcontractor for this astonishing project and that our client decided to go with stabilised rammed earth, which is a visually stunning low carbon wall building technique. We look forward to welcome students and faculty and to share the results with the broader architectural community”, said Mohamed Bedri, AsaDuru’s Managing Director.

Rammed earth is an ancient building technique which has re-gained popularity in the western world. However, it hasn’t yet to establish itself commercially in Africa.

“Our rammed earth system is faster to build than bricks and comply with modern building codes and we’re now putting modern rammed earth on the map, making it accessible to architects, builders, and other clients in Africa”, said Mohamed Bedri.

The Genome Centre had its groundbreaking ceremony on the 22nd of January and the main contractor has been mobilized on site. AsaDuru worked closely with the client, assigned architect and structural engineer during a few months’ time, tweaking the designs to achieve ideal rammed earth construction outcomes. Upon arrival in Nigeria, an initial sample wall, 2700cm x 1200cm high, will be built on site which will act as a template for the actual walls of the project, ensuring the best colour and textured materials. The Australia-based Rick Lindsay, Managing Director of the multi-awarded Earth Structures Group of whom AsaDuru is the exclusive African member of, will join the project as one of the experienced site supervisors together with Mohamed Bedri.

AsaDuru is a green building firm operating across Africa, seeking to redefine the built environment; to function in step with nature rather than degrading it. We offer stabilised rammed earth construction, a visually stunning low impact building technique, TreeWell, a wastewater recycling system based on biomimicry, and AsaDuru NZero, the holistically net-zero home. The company was first introduced in Sweden 2014 and is now based in South Africa, with projects across Africa. The name AsaDuru comes from the Adinkra saying “Asase Ye Duru” which means “The Earth is Powerful”.