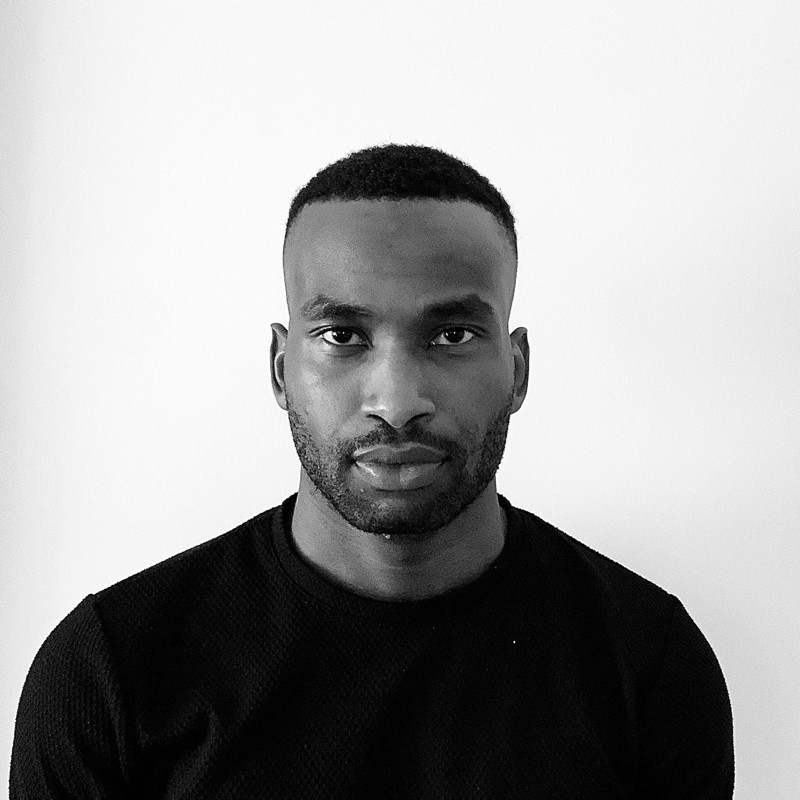 As reported by dezeen, Architect Muyiwa Oki has been elected to become the next president of the Royal Institute of British Architects (RIBA).

Oki will serve as RIBA president from 1 September 2022 until September 2025 and will take over from the current president Simon Allford. He will become the institution’s first Black president and its youngest.

The architect, who is currently employed at global construction company Mace, shared how he wants to build a more inclusive future within the architecture profession and will prioritise ensuring that “those who feel disenfranchised and under-represented” are heard.

Oki is an ambassador for the Mayor of London: Design Future London challenge and was put forward by an informal collection of young architects as its candidate to run for RIBA President.

Oki was elected ahead of architects Jo Bacon and Sumita Singha and will be known as president-elect from 1 September of this year until he becomes president. He was elected by the RIBA membership however, the overall turnout was only 12.4 per cent, down 0.8 per cent from 13.2 per cent last year. As president, Oki will chair RIBA’s representative body, the RIBA Council and sit on the RIBA Board of Trustees.

“This is an exciting time for RIBA as we shape a leaner, more agile organisation to support our global membership and engage all those with an interest in architecture. I look forward to working closely with Muyiwa as president-elect before I hand over to him in September 2023.”

The role of RIBA president was established in 1835 and is the highest elected position in UK architecture. Oki will be the 80th elected representative. Oki’s election follows news earlier this year that Kimberly Dowdell is set to become the first Black female president of the American Institute of Architects.