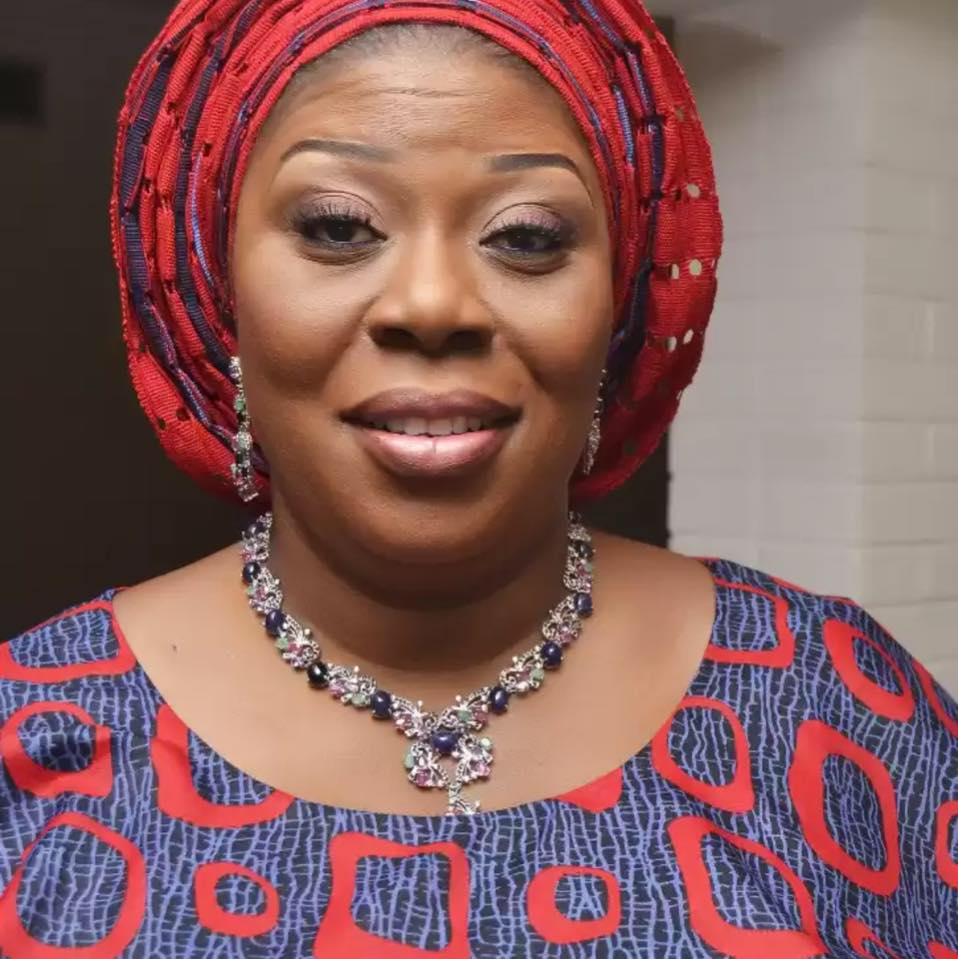 As reported by the Guardian, the Lagos state government is considering the option of providing temporary shelter for distressed and vulnerable members of the society.

Destitute and vulnerable people constitute a large chunk of the state population because of escalating conflicts across the nation, thereby compounding the huge housing deficit in the state estimated to be about three million units. It was learnt that the state is witnessing increasing influx of those displaced and distressed as result of aforementioned conflicts.

As such, the Special Adviser to the Governor on Housing, Mrs. Adetoke Benson-Awoyinka said the ministry of housing will look into the provision of temporary shelter for the distressed and vulnerable people in order to reduce the problem of homelessness and destitution in the state.

Also, the Lagos State Commissioner for Physical Planning and Urban Development, Dr. Idris Salako has urged residents and property developers in Lagos to voluntarily comply with existing regulations on building development to improve the state of planning in Lagos. Salako stated this when members of the town planning profession, Lagos chapter held an event in his honour, in Lagos. He assured them that the ministry would ensure a physical planning environment that would be more proactive to its mandate.