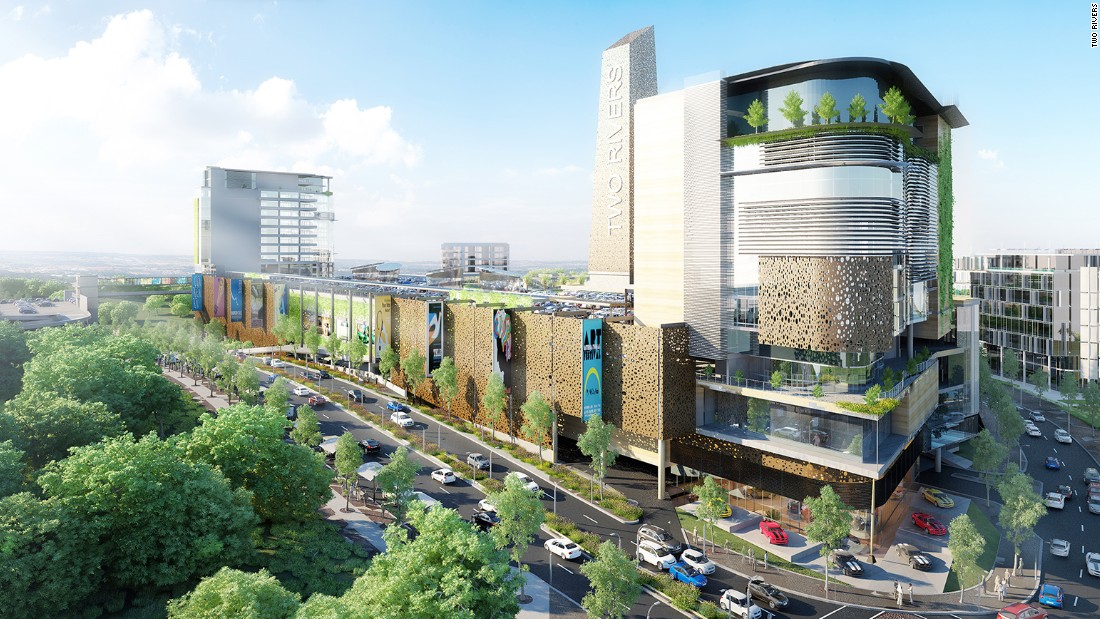 Kenya’s Megaprojects: Here’s what $50 billion is doing for Kenya

Kenya has big plans for its future. Roughly $50 billion is the projected cost for some ambitious infrastructure projects that have the potential to transform the country over the next few years. This lofty goal is being delivered through a program called Kenya 2030, which seeks to develop a “newly industrialised, middle income country providing a high quality of life to all its citizens by 2030“

Heres a look at what projects are being developed,

Kenya’s premier airport is receiving a host of upgrades including a new $600 million greenfield terminal building designed by international architects Pascal+Watson which will be the largest in Africa, serving 20 million passengers a year, when it begins operation in  2017.

The Konza Tech City or “Silocon Savannah” is billed to be a world class hub of enterpreneurship. Set at a cost of about $15 billion dollars, the 5000 acre site located to the south of Nairobi will accomodate about 200 000 people with facilities such as universities, IT centers and research facilities.

Poised to be the largest mall in East Africa, Two Rivers Mall is a 62 000 sqm facility that will include housing, hotels, office space and a large volume of retail and shopping. It scheduled for opening in March.

Other planned and ongoing projects in Kenya include:

Next
Architecture in Nigeria: Book Launch by ACA Nigeria