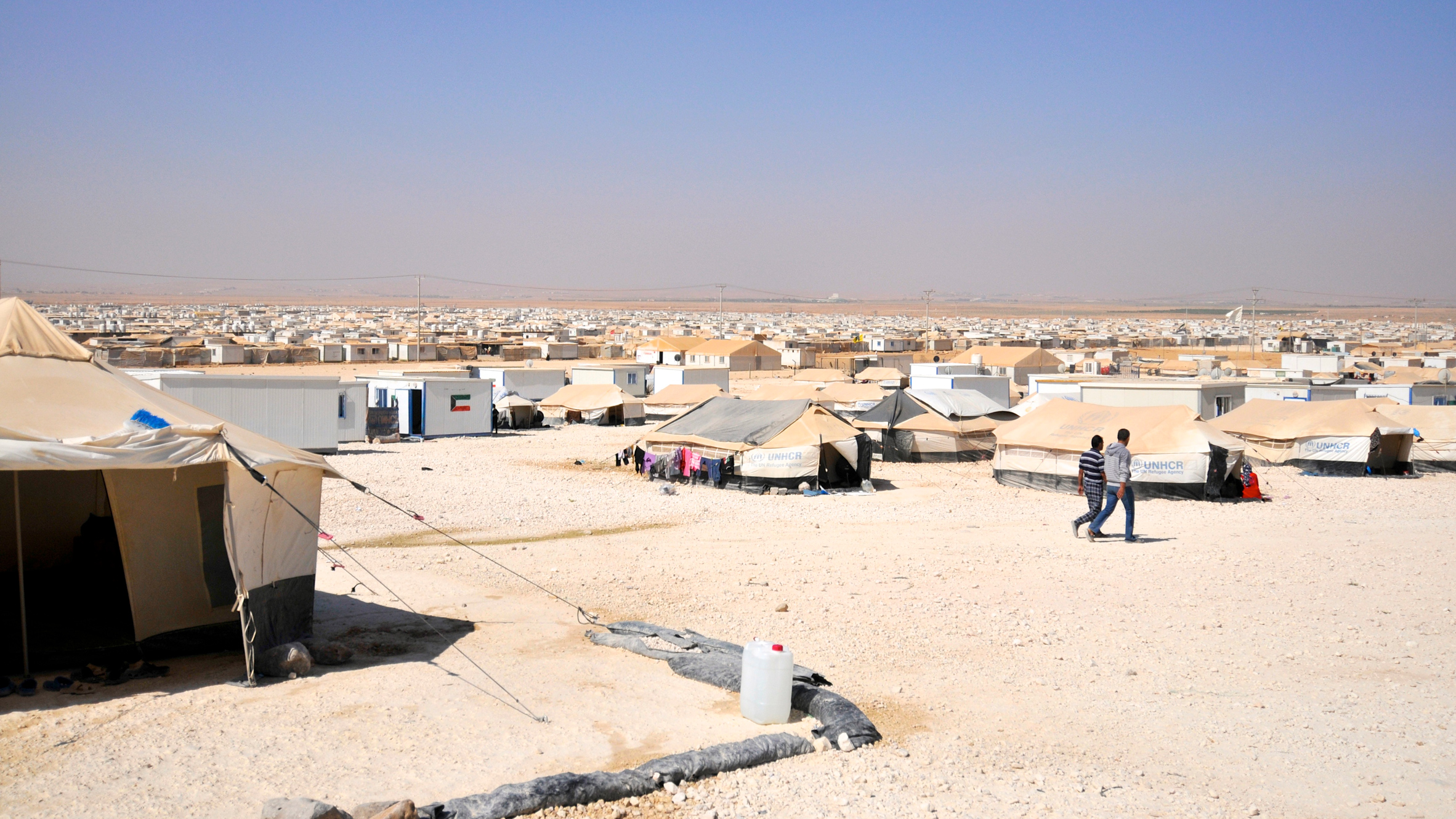 IKEA is to open production centres in refugee camps in Jordan this summer as part of a long-term plan to create employment for 200,000 disadvantaged people around the world through social entrepreneurship programmes.

IKEA is already purchasing yarn from Jordan as part of its social entrepreneurs initiative, which aims to create a livelihood for Syrian refugees and locals. The centres in Jordan, which should be operational by August, will employ a mixture of Syrian refugees and Jordanians in the production of woven products including rugs, cushions and bedspreads. IKEA will build and equip the production centres, in which skilled craftspeople will work on handmade items. 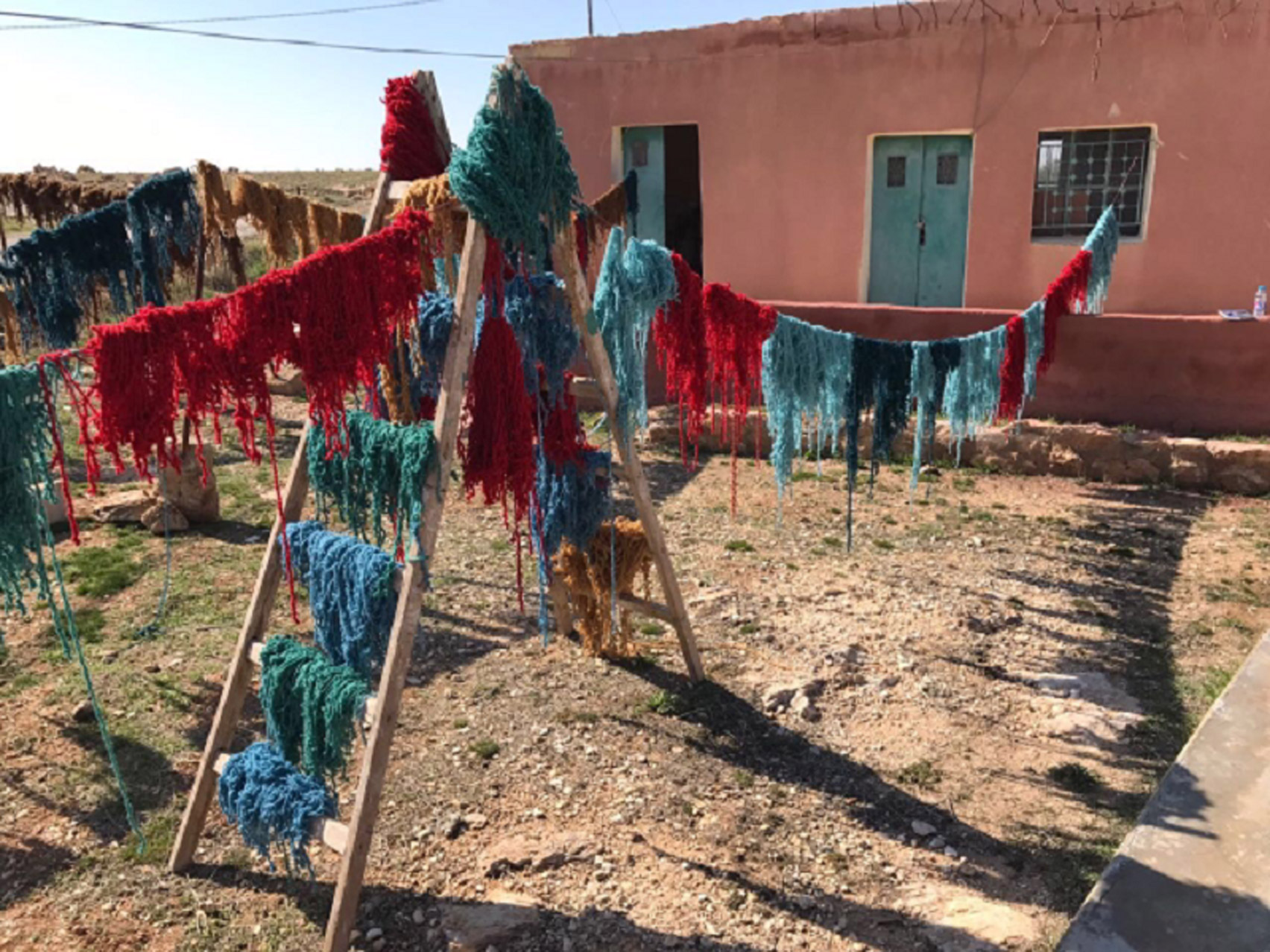 The Swedish furniture giant is partnering with Jordan River Foundation, a non-governmental organisation established by Jordan’s Queen Rania, which will manage the facilities and employ 100 people to start with, rising to 400 people within two years. Half will be refugees and half local workers.

The project follows a range of similar social entrepreneur-led projects in disadvantaged communities around the world, which already employ 2,000 people. Initiatives already up and running include projects with female entrepreneurs in India and a programme employing immigrant women in Sweden.

[Read the full story on dezeen]