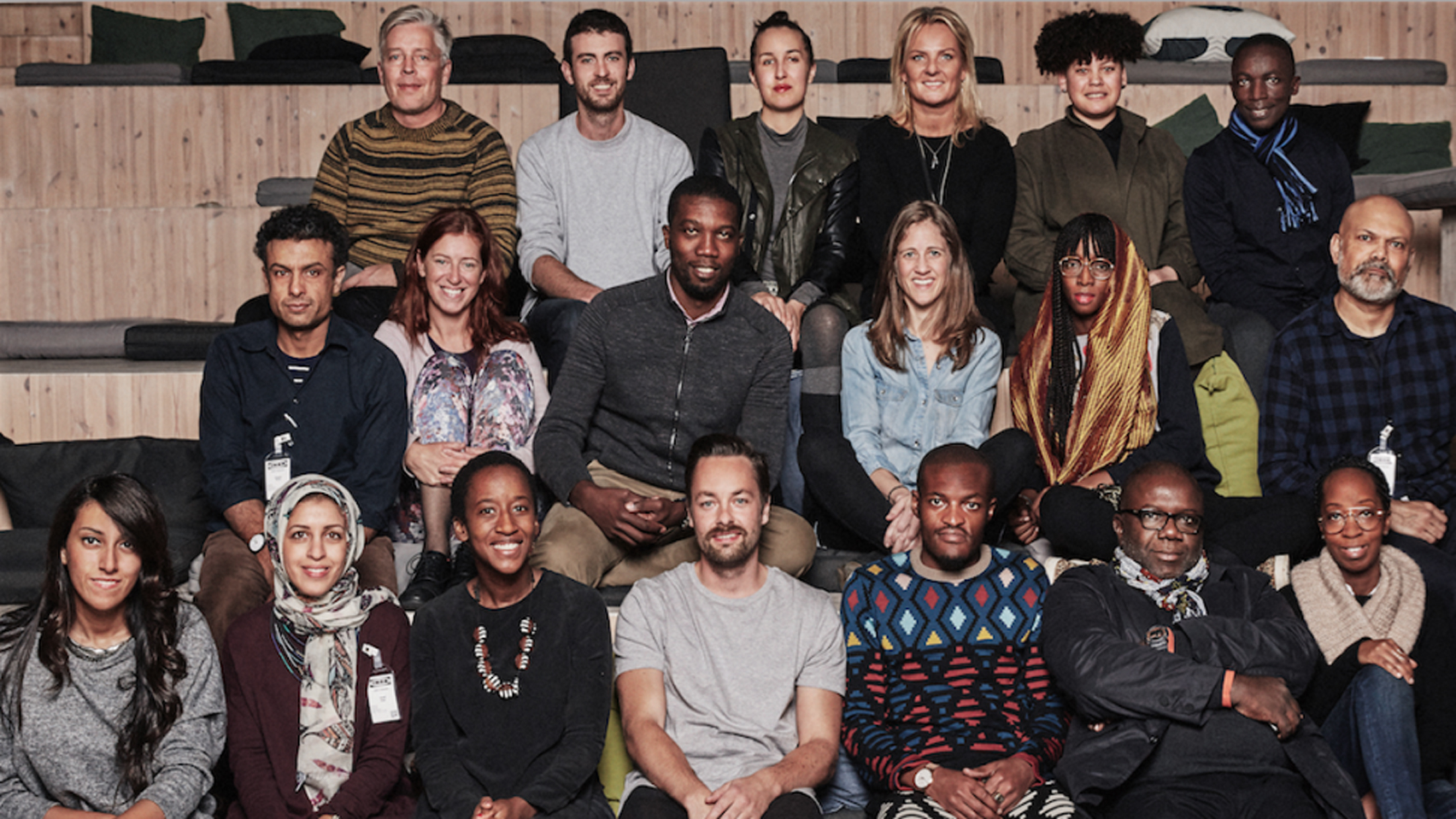 Swedish furniture giant IKEA has announced that it will work alongside Cape Town organisation Design Indaba to produce its first collection made completely by African designers.

The collaboration will see “pan-continental” designers, architects and other creatives from South Africa, Kenya, Senegal, Egypt, Angola, Ivory Coast and Rwanda come together to produce a series of domestic objects. Each designer will work alongside IKEA’s in-house team during the Design Indaba conference in Cape Town this March, with an aim to launch a collection in 2019.

“It’s affirming for the world’s biggest furniture and homeware store to partner with Design Indaba to curate their first African collection, and we have learnt so much from the collaboration to date – the designers and ourselves,…They look towards democratising design, and are happy to be infiltrated by external ideas,…Now, it will be also inspired by urban Africa, and our intrepid pan-continental group of reformers, thinkers, makers and activists.”

The furniture and homeware collection will focus on “modern rituals and the importance they play in the home”, according to Naidoo.

You can read the full story here.