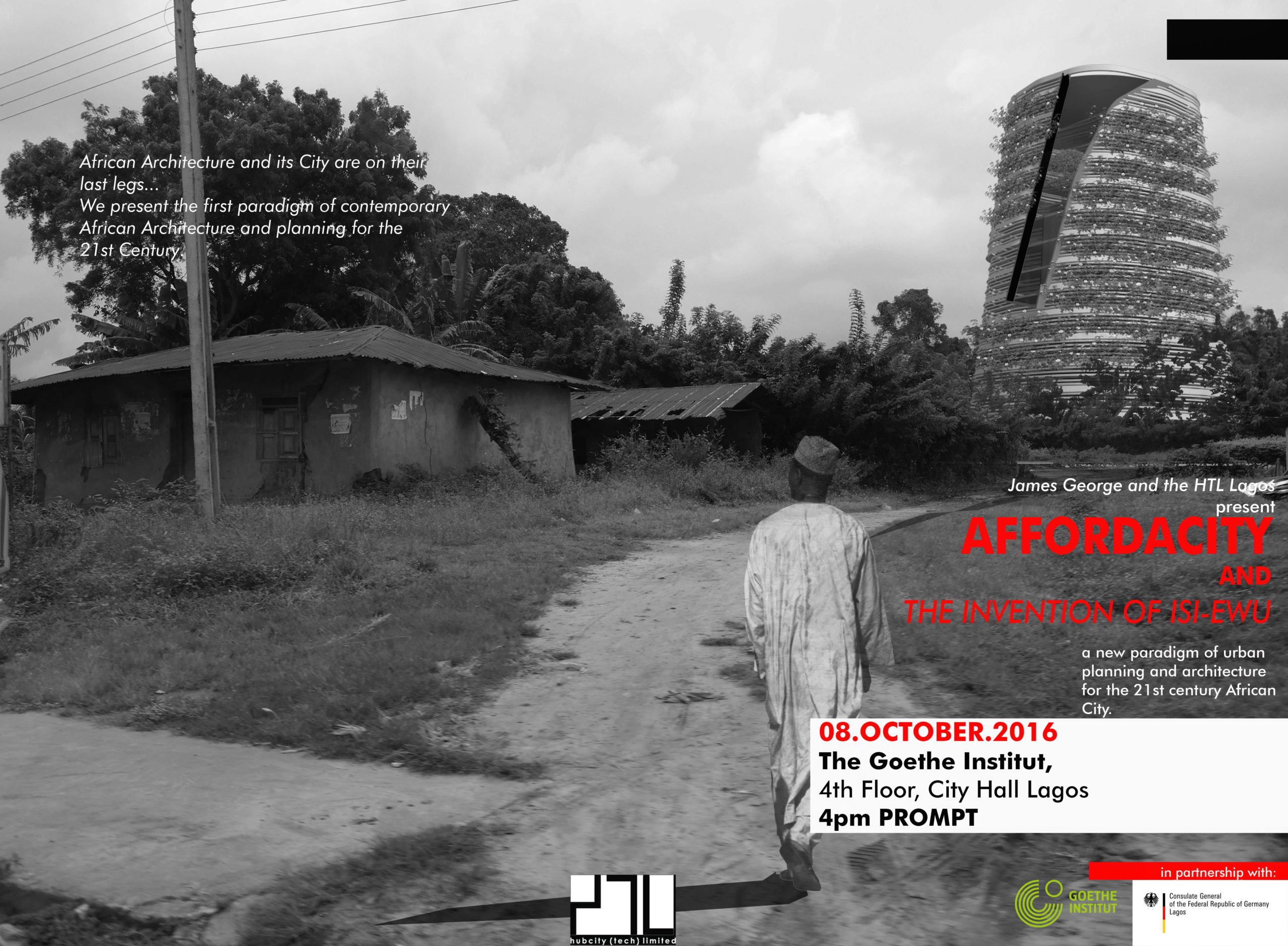 Lagos-based design and construction company HubCT Technologies Limited (HTL) will be sharing its design and urban planning ideas at an exhibition beginning this Saturday, October 8  2016.

HTL will exhibit a model of its impression of design and urban planning in 21st century Africa named “Affordacity And The Invention Of Isi-Ewu”. The exhibition coincides with the recent signing of the Lagos Smart City project by the Lagos State Governor Akinwunmi Ambode. HTL founder and head of design James George, in a statement on Tuesday, shared the reason for the innovation:

“It’s all about infrastructure that works, and is affordable……Africa is a mix of population explosion, sporadic economic booms (Nigeria and Egypt are numbers 23 and 32 largest economies in the world according to the worldbank) and sheer indifference. As such, the continent dictates a new kind of architectural response. An urban architectural response that looks not only at itself but helps to make the economy around it more buoyant. This entails the creation of interconnected city ecosystems that can merge with decaying old African cities to improve their performance. A city must be like an iPhone. It must perform. And the parameters of its performance must be measurable in real time. It will be an architecture of completeness…a CITY-ARCHITECTURE. It is this that will be known as Affordacity™”.

“Affordacity is, simply put, affordable city…..The idea, which birthed the design and, eventually the exhibit itself, came from sleepless nights of research on the best solution to the paucity of affordable real estate to millions of middle class Nigerians. Our exhibit will reveal our innermost thoughts on the merger of exquisite, yet sensible, design with relatively cheap constructions topped up with farm-housing as never seen in these parts.”

The exhibition, which begins October 8 2016 at the Goethe Institut, City Hall, Lagos holds sway at the venue until the 7th of November 2016 before moving to the University of Lagos. 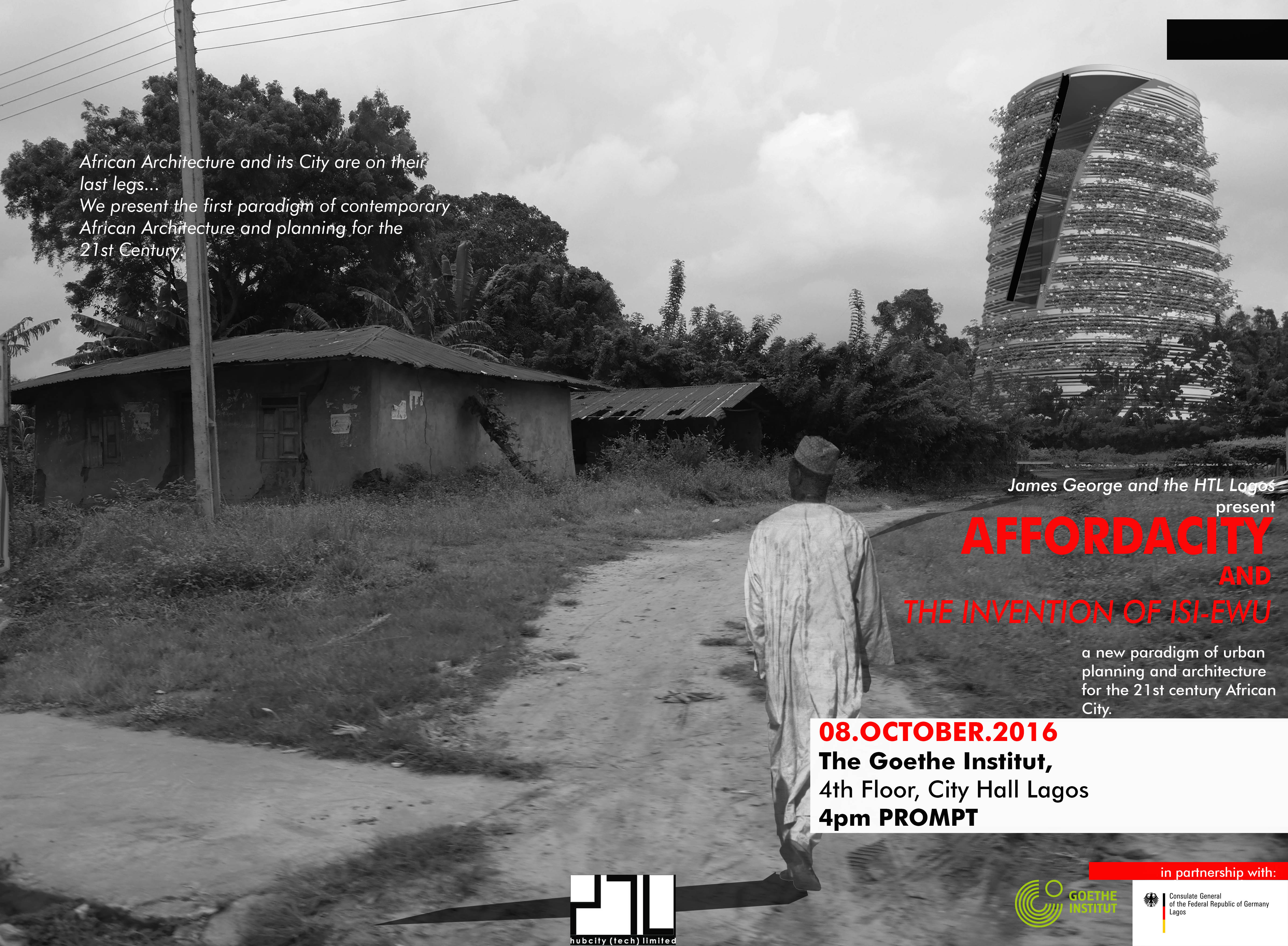 Previous
The Corbett Residence in North Carolina by Insitu Studio