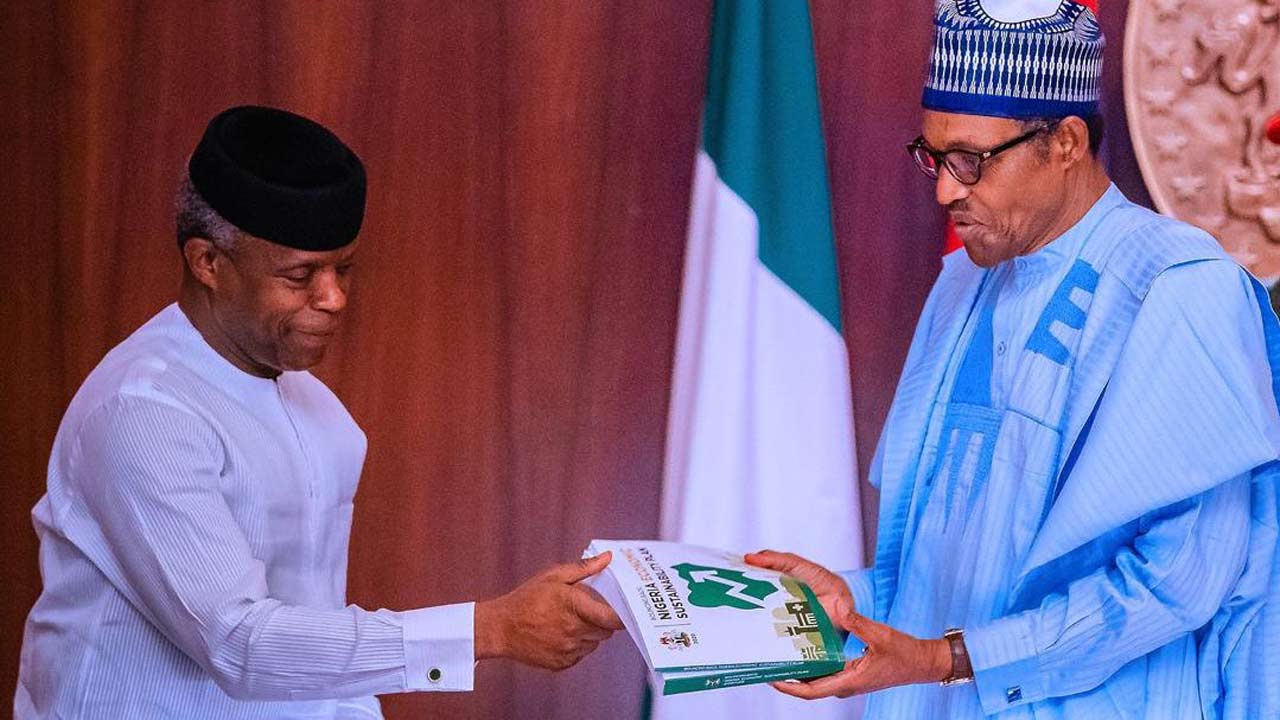 As reported on Estate Intel, President Muhammadu Buhari has established the Economic Sustainability Committee (ESC) led by the Vice President; Yemi Osibajo, in response to the challenges caused by the COVID-19 pandemic.

The committee delivered the Nigerian Economic Sustainability Plan outlining objectives and key projects for various sectors, where a Mass Housing Programme expected to deliver up to 300,000 homes annually, plays a significant role. In February 2017, the government launched the Economic Recovery and Growth Plan (ERGP) which had similar objectives including stimulating the economy through affordable housing construction. In this scheme, the government had planned to construct 2,700 housing units in the short-term to create 105,000 direct jobs a year and gradually increase to 10,000 housing units per annum by 2020. However, these targets were not met.

Similar to the ERGP, the government is employing labour-intensive methods to stimulate the economy across fields such as agriculture, housing construction, food security, renewable energy, infrastructure, manufacturing and the digital economy to create jobs. The mass housing strategy expects to create 1.8 million jobs. The strategy will be rolled out in two phases; the first phase is aimed at easing bottlenecks in the delivery of social housing while the second phase will deliver affordable homes through direct government interventions in house construction.

The first phase plans to:

The second phase plans to:

The mass housing programme has a timeline of 12 months and an estimated cost of ₦317,292,377,973.48. The Federal Ministry of Works and Housing, the Federal Mortgage Bank of Nigeria and the Federal Housing Authority are the government bodies to co-ordinate the delivery of this strategy.

According to Worldbank, Nigeria’s urban population is growing annually at 4.23% (2018) and its urban population accounts for 50% of its total population (2018). This surging urbanising rate largely caused by migration has increased demand for housing, and the inadequate supply of affordable housing explains its housing deficit.

Nigeria’s construction sector contributes about 4% to Nigeria’s GDP. It is a key employer of unskilled and semi-skilled workers and for every job created directly in construction, another job is most likely generated due to its strong linkages with other sectors of the economy such as manufacturing, transportation, banking among others. The Nigerian government understands the importance of this economic activity in fundamentally stimulating economic growth. Hence, the key involvement in its growth plans.

Family Homes Fund (FHF) was designed to be major players in supporting this objective with a target of building 2,000,000 housing units by 2020. However, according to their most recent portfolio data, only 3,484 units have been constructed since 2016. The fund has now revised its objective to put 500,000 families in homes by 2024 following the inauguration of a new board in September 2019.

The construction sector, which grew by 1.69% in Q1:2020 has the potential to spur economic growth during this period. Judging by their previous performance, it will be difficult to trust the government’s ability to follow through with their plans for the Mass Housing Programme.