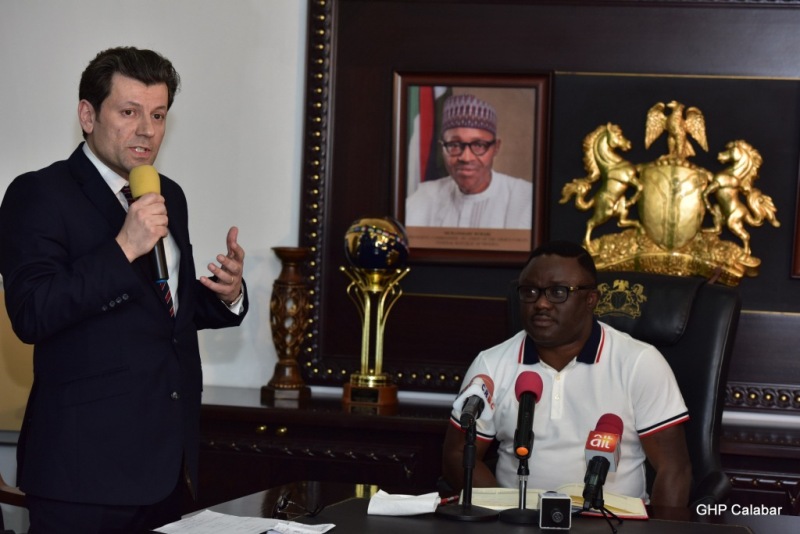 The potential for Nigeria, Africa’s biggest economy, to become a construction powerhouse is massive. However, like many developing nations, its workforce requires upskilling to meet this challenge.

All that is about to change thanks to a collaboration between Cross River State’s government and a UK-based education management firm. Called the “Royal Academy for Construction and Fabrication”, the new college will develop a “workforce that is skillful and intellectually equipped for 21st century construction and fabrication,” according to State Governor Ben Ayade.

SchoolsCompany Ltd., which currently operates a number of academies and free schools throughout the UK, has been chosen to deliver the college. Its Nigerian centre will be located in the city of Calabar in the country’s southern regions. According to Governor Ayade, the Royal Academy will be the first of its kind in Africa. Educational courses will mostly focus on hi-tech and heavy industrial fabrications, giving Nigerian construction workers the mental and physical tools they need to build cutting-edge structures.

“This is the greatest thing that Cross Riverians have been waiting for because it is going to develop a new workforce that is skilful and intellectually equipped for the 21st century construction and fabrication,…By setting up this great institution, Cross River State is preparing a background that will create a new story and a new narrative for the new Africa that all will be proud of. In the next few years, the state shall be the leading light in construction.”

“This is a great project to the people of Nigeria and Calabar in particular,… I sue for support from all the stakeholders for the successful implementation of these projects that will turn out the very best in construction and fabrication works for this country.”

The academy which will be equipped with the best tools, technology and trainers is expected to be up and running within the next 18 months. For a full report on the development, you can go here.

Next
Kontum House in Vietnam by Khuon Studio