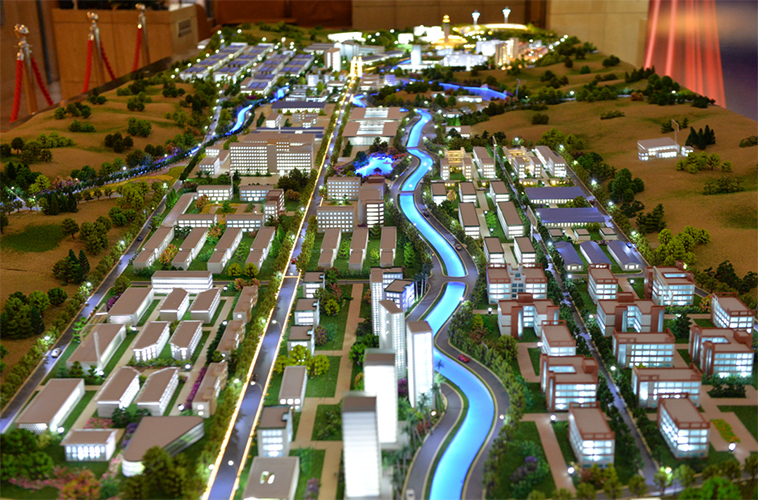 Construction begins on the Tangier Tech City in Morocco

As reported by Construction Review, Construction has begun on the Tangier Tech City project, a high-tech, smart city in Northern Tangier, Morocco.

This comes after China Communications Construction Co (CCCC) and its subsidiary, China Road and Bridge Corp (CRBC) and Morocco-based BMCE Bank signed a memorandum of understanding on April 26 in Beijing, during the second Belt and Road Forum.

The agreement to construct the city was signed after the withdrawal of China’s Haite group, an aviation company based in Chengdu, which had expressed interest in 2017 to invest $1bn in a 10-year project to build a manufacturing and technology hub. Haite withdrew from the scheme sometime last year, reportedly over problems with its scale and a dispute over who would own the completed city.

“There were disagreements on the ownership of the city among other issues. Our partners are Chinese but this does not mean that the city belongs to Chinese.”

The new city will be constructed in three phases covering up to 700 hectares out of 2,000 hectares in total. Work has already started to connect the city to roads, electricity, water and rail. The government of Morocco will grant tax incentives to companies operating in food industries, automotive, aeronautical, renewable energy, chemical and textile.

The tech city will also benefit from its Tangier Med Port which is currently still being expanded to enhance trade, additionally Tangier Med launched new terminals on Friday therefore increasing its container handling capacity to about 9 million making it the largest in the Mediterranean Sea. There is hopes that the tech city will attract investments worth US $10bn and create over 100,000 jobs.