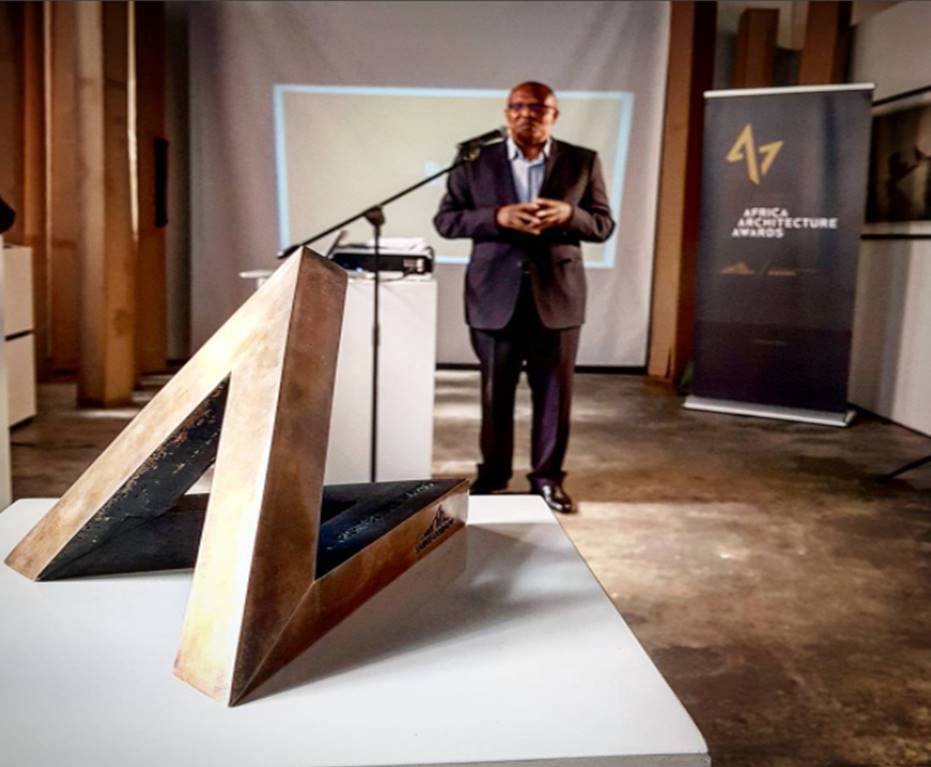 The inaugural Africa Architecture Awards , founded by Saint-Gobain, attracted an unprecedented number of entries for an architecture awards programme in its first edition. More than 500 projects registered to enter the awards before the closing date of 14 July 2017, and a total of 307 projects from across the continent, situated in 32 African countries, completed the registration process and qualified to enter.

All 307 projects have since been published on www.AfricaArchitectureAwards.com, with the awards website now acting as a repository of thought-provoking projects spanning the African continent. As a yardstick to gauge the depth and breadth of contemporary African architectural practice, the site alone is an invaluable resource, visited by over 40 000 unique users from mid-May to end-July 2017, with 800-1000 unique visitors accessing the site per day.

Thus far, over 450 African broadcast, print and digital publications have given published attention to the awards. More than 100 000 people have participated in the public voting component of the Africa Architecture Awards People’s Choice award. Only one vote per person per day is permitted and voting closes on 18 August 2017.

Although still in its infancy, this ambitious awards programme has already become one of the most successful architecture awards programmes on the continent – and it hasn’t yet announced its winners. It is also the only one of its kind due to its Pan-African scope; it being the first to invite entries from across Africa, for any project that pertains to Africa, regardless of where the architectural firm is located.

“The Africa Architecture Awards have been established to highlight the continent’s innovative and collaborative style of solving problems – architectural or otherwise. Saint-Gobain has engaged with some of the best minds in the field to establish this programme, so that the awards are relevant, contextual and progressive. We are more than thrilled to see the response that the competition has received to date.”

The 20 shortlisted projects are as follows:

The trophy winners in each of the four entry categories, and the overall grand prize, will be announced at a gala awards ceremony to be held at the newly opened Zeitz Museum of Contemporary Art Africa (Zeitz MOCAA) in Cape Town. The architects of each of the 20 shortlisted projects will be flown to Cape Town by Saint-Gobain to attend the awards ceremony, which will be held on 28 September 2017.

Following the awards ceremony, a public colloquium titled Celebrating Architecture in Africa will be held to discuss the winning projects and explain why they were chosen. This event will take place on 29 September 2017 at the Institute for Creative Arts at UCT Hiddingh Campus in Cape Town from 09h00. Participants include members of the Steering Panel and Master Jury for the Africa Architecture Awards. Admission is free.