But, to go further, they need a space for teaching, practicing and performing this traditional music – which is recognised by UNESCO as a valuable form of intangible heritage. Four young architects have teamed-up with the community to create this space to sustain the cultural-economic development of this endangered community, in form of a Cultural center – “Palenque Cultural Tambillo”. 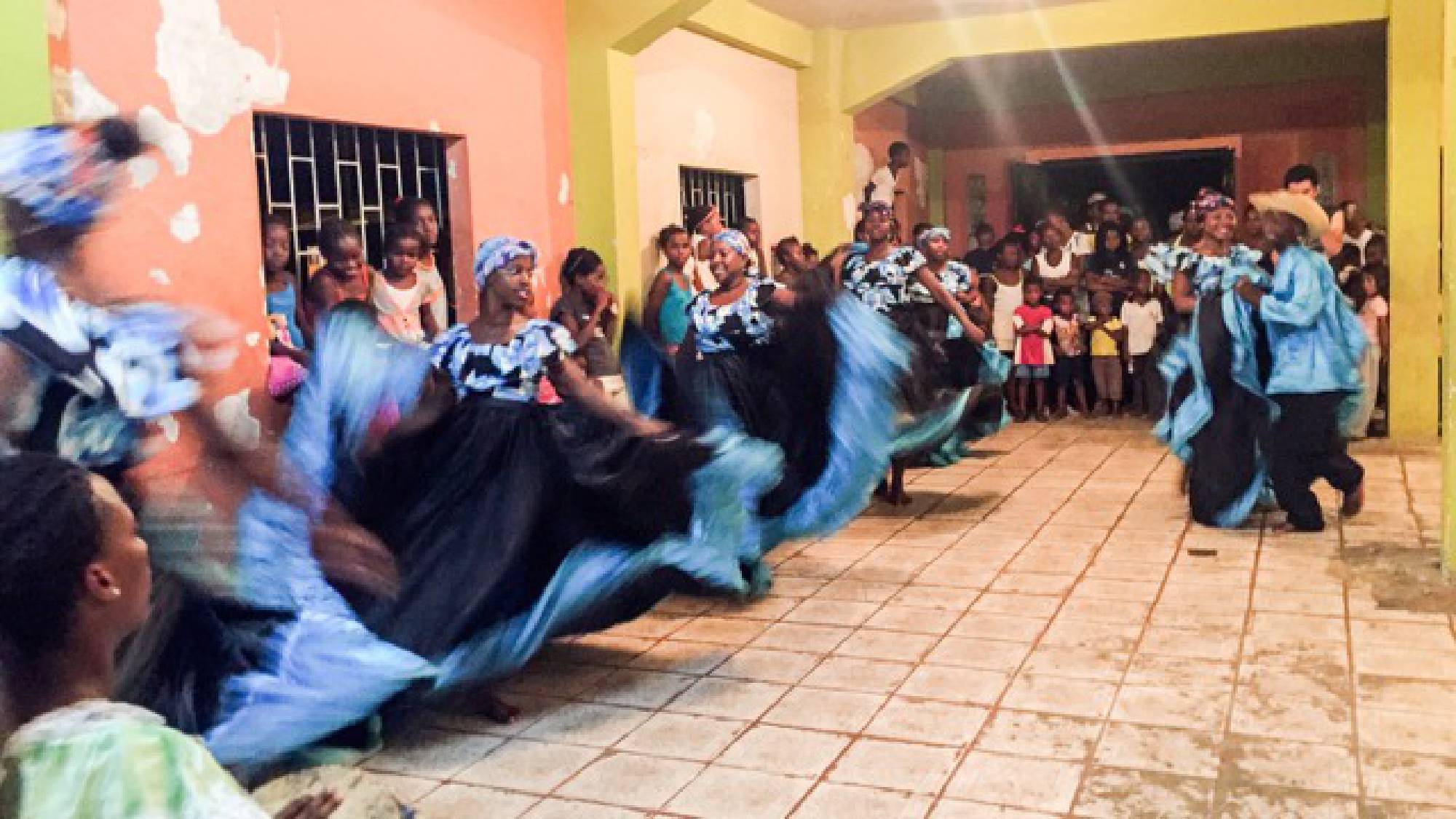 This proposed cultural center will be dedicated to the aforementioned artistic traditions, providing an intergenerational link for the transmission of the oral and physical history of the town of Tambillo, allowing children of all ages a safe space to develop strong identities based in an awareness of their personal and cultural heritage. 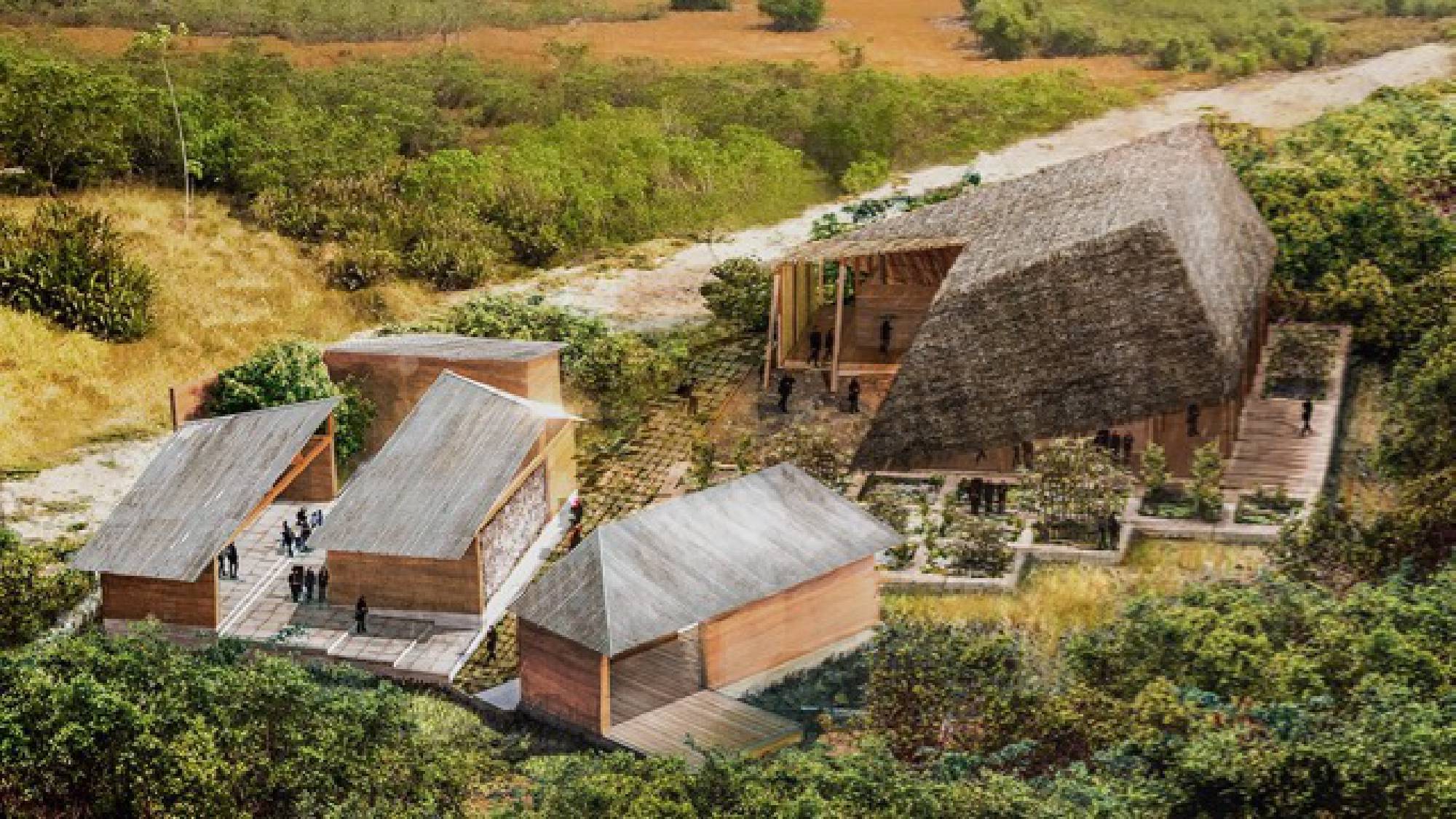 A collaborative effort between The Ochún Foundation, Caá Porá Architects, Siete86 Architects, Ingeniera Alternativa and the host community of Tambillo kick started the process of participatory research and design workshops back in 2015. These workshops led to this proposed design which features a large performance and meeting hall, two multi-use classrooms and rehearsal spaces, an artisanal workshop for the fabrication of instruments and a block of public bathrooms using ecologically friendly water systems. These spaces have been designed taking into account the needs of the cultural group, the community infrastructure issues and the development of easily replicable construction technology for the future development of the community.

You can help support the initiative and construction of the center here. 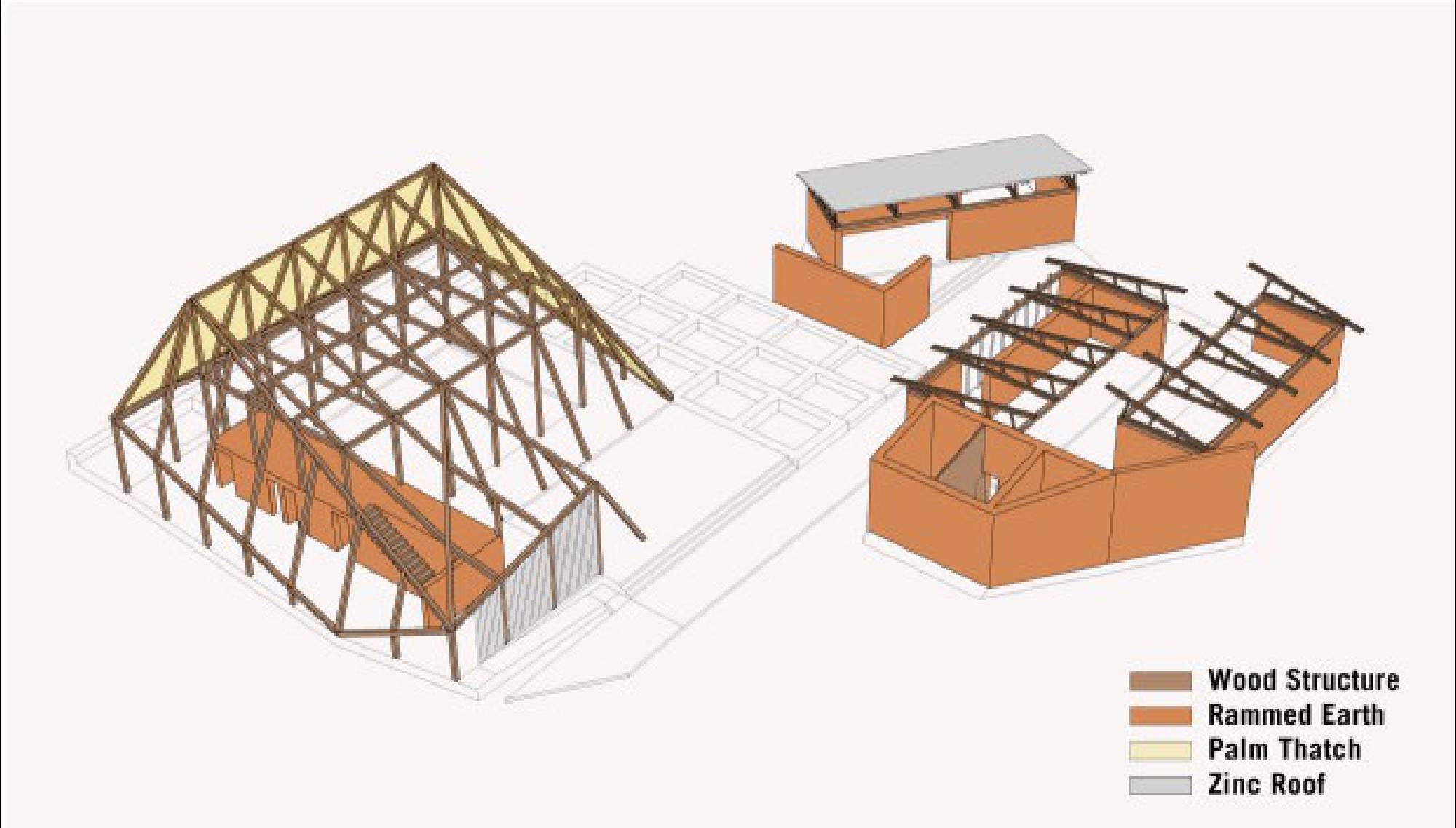 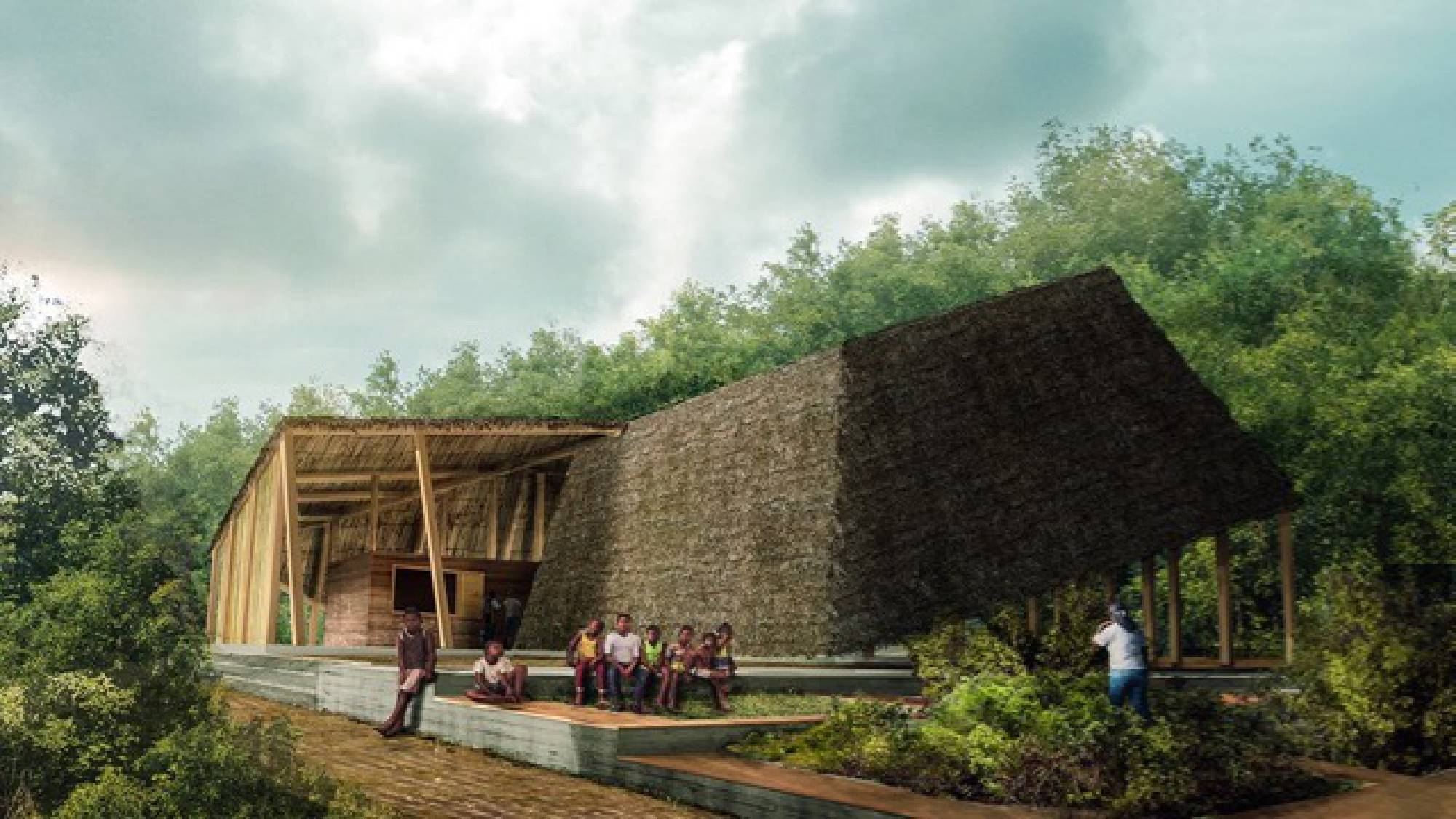 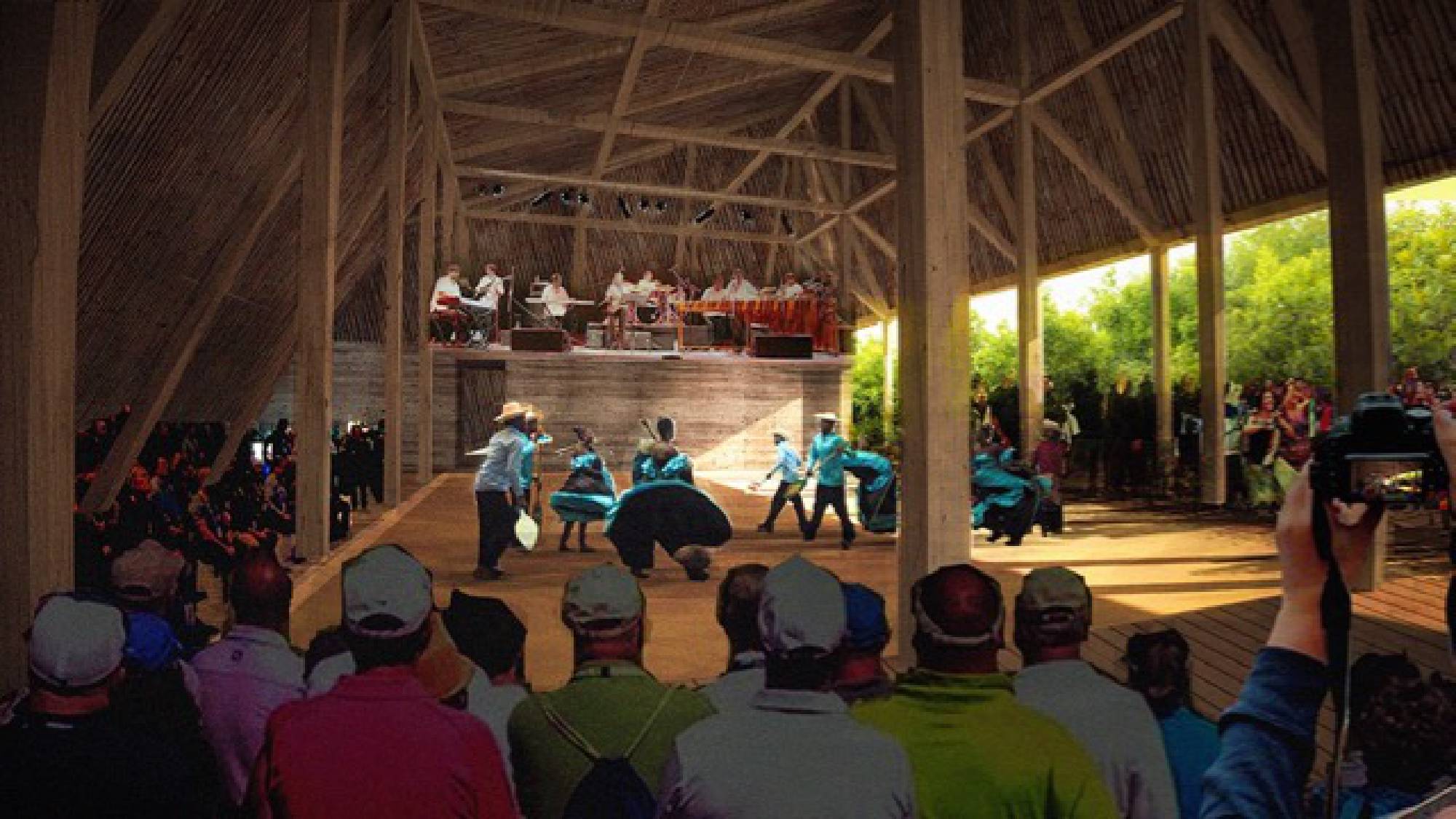 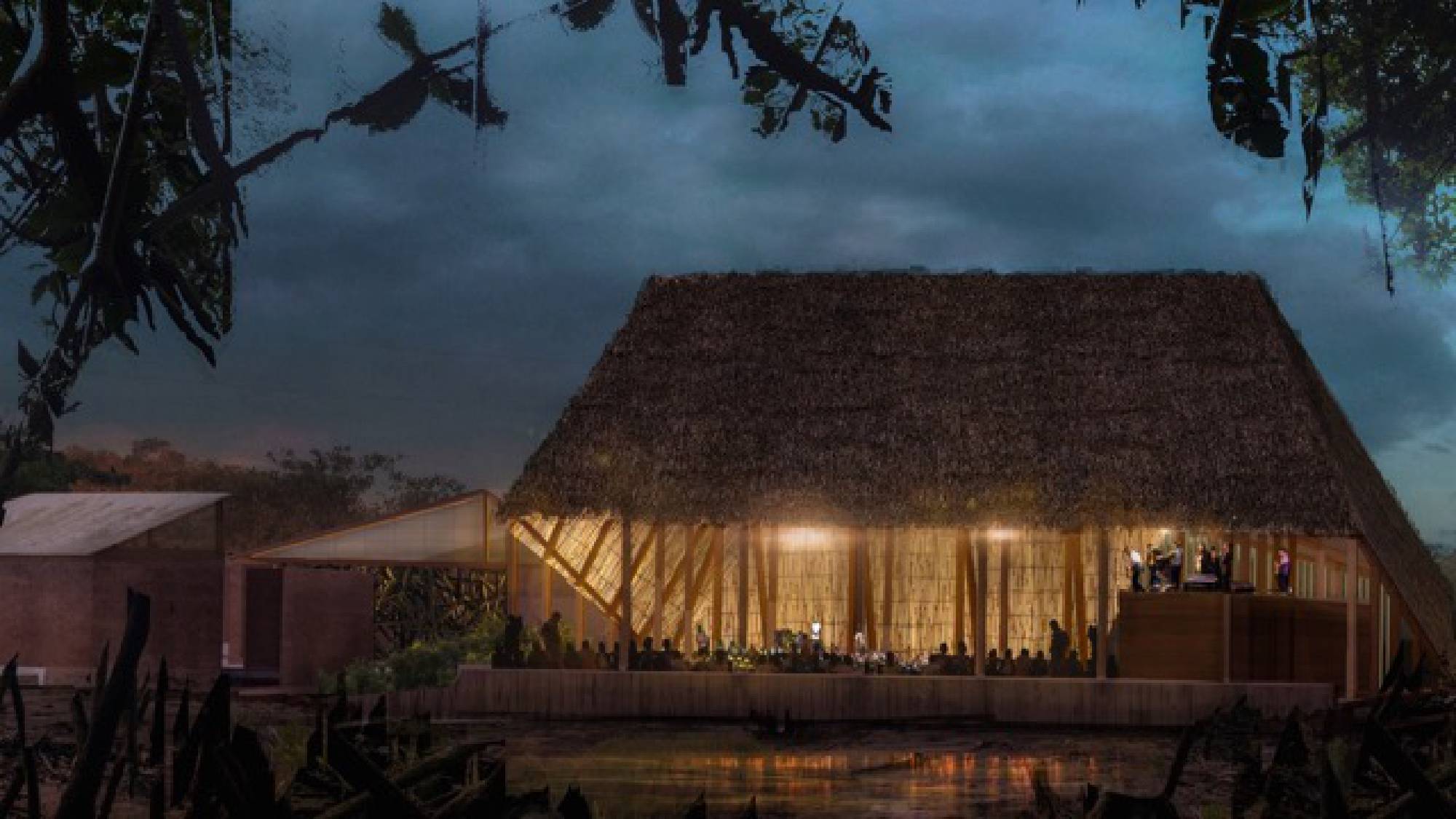 This initiative is part of a larger investigation of Afro-ecuadorean culture, its musical traditions and its present challenges, for which identified the Palenque Tambillo serves as the first project in a pilot program of “Palenques Culturales”. This “Palenques” project is dedicated to the creation of a network of cultural centers in communities that form part of the “region of the marimba” in the province of Esmeraldas, Ecuador.

This cultural region was recently inscribed in 2015 as a part of the UNESCO list of the intangible heritage of humanity. These celebrated traditions are at risk because of intra-generational learning gaps, immigration and other social factors.

Next
The W38th Residence is a Tropical Floating House in Vancouver