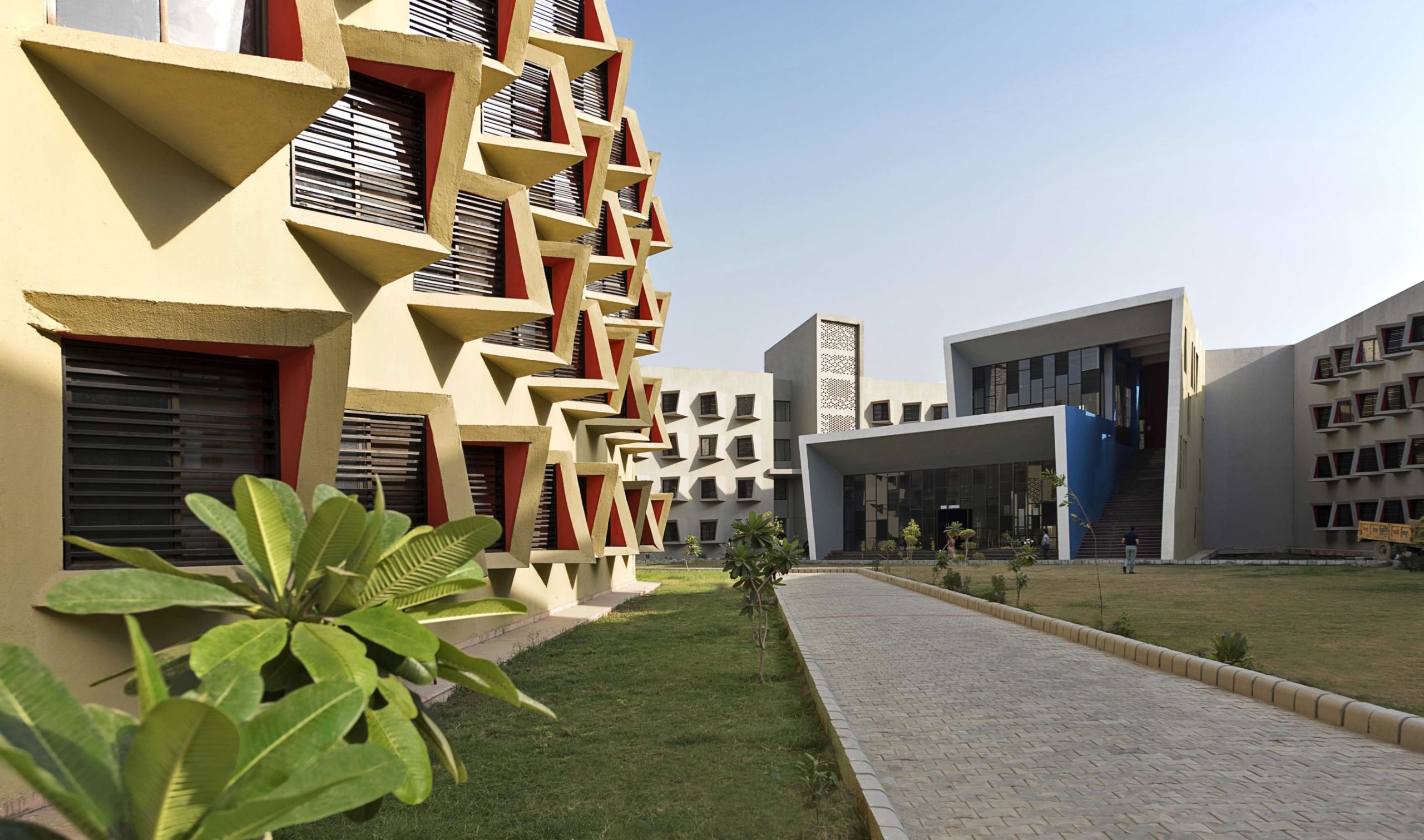 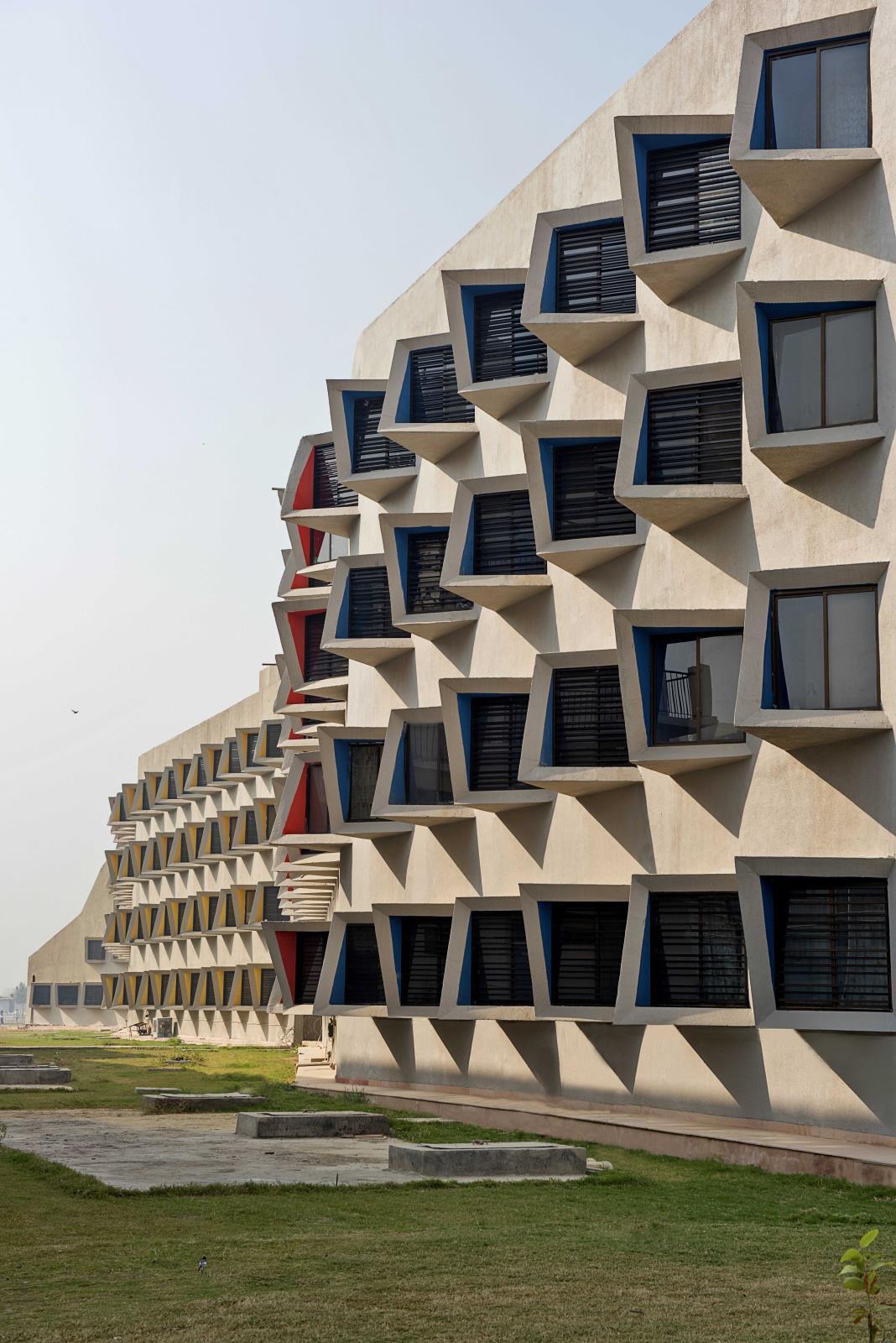 He highlights their decision to depart from the standard that typifies the hostel typology, which he likened to “Army Barracks” or “Storage Houses”due to their repetitive nature, and opt for something more organic. His inspiration for this approach, stemmed from the old streets of Indian cities, which in some cases featured garden spaces and increased or decreased in width along the length. The resultant form not only gives the blocks interesting character but reduces heat gain seeing as the they are north orientated.

To further add to the character and function of the building, the design integrated abstract bay windows that allow occupants views of the garden to the north and removed the problem of rooms looking into one another (a lack of privacy). He also speaks on the materiality of the building which was influenced by the strict time line of 6 months as well as the restrained use of colour as a means of identifying the blocks within the complex.

One note worthy achievement highlighted in the interview was the fact that an order for air conditioning units for the complex was canceled after occupant feedback showed that the building was cool enough to not need any air conditioning.

You can see drawings and more detail about the building in our previous feature. 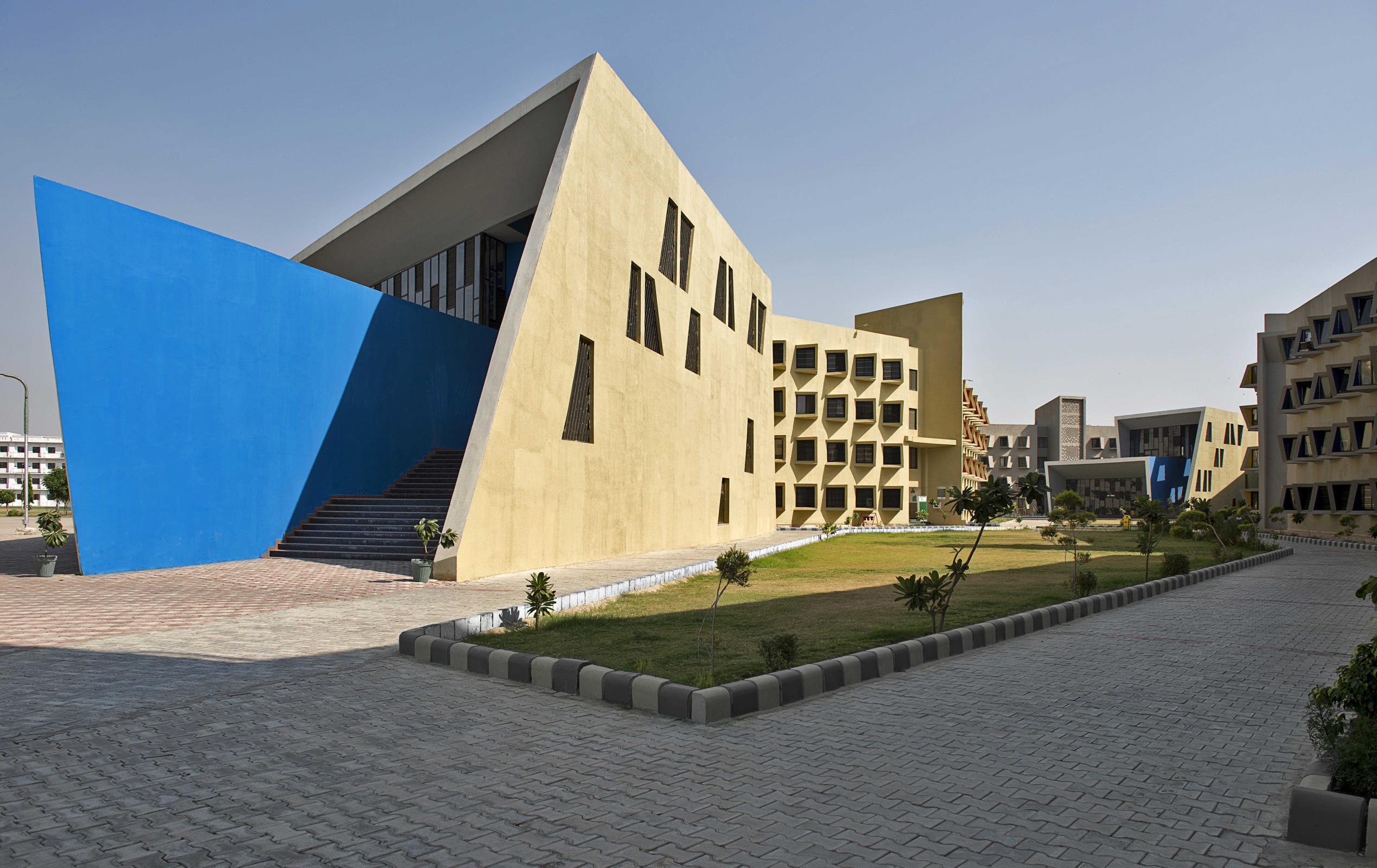 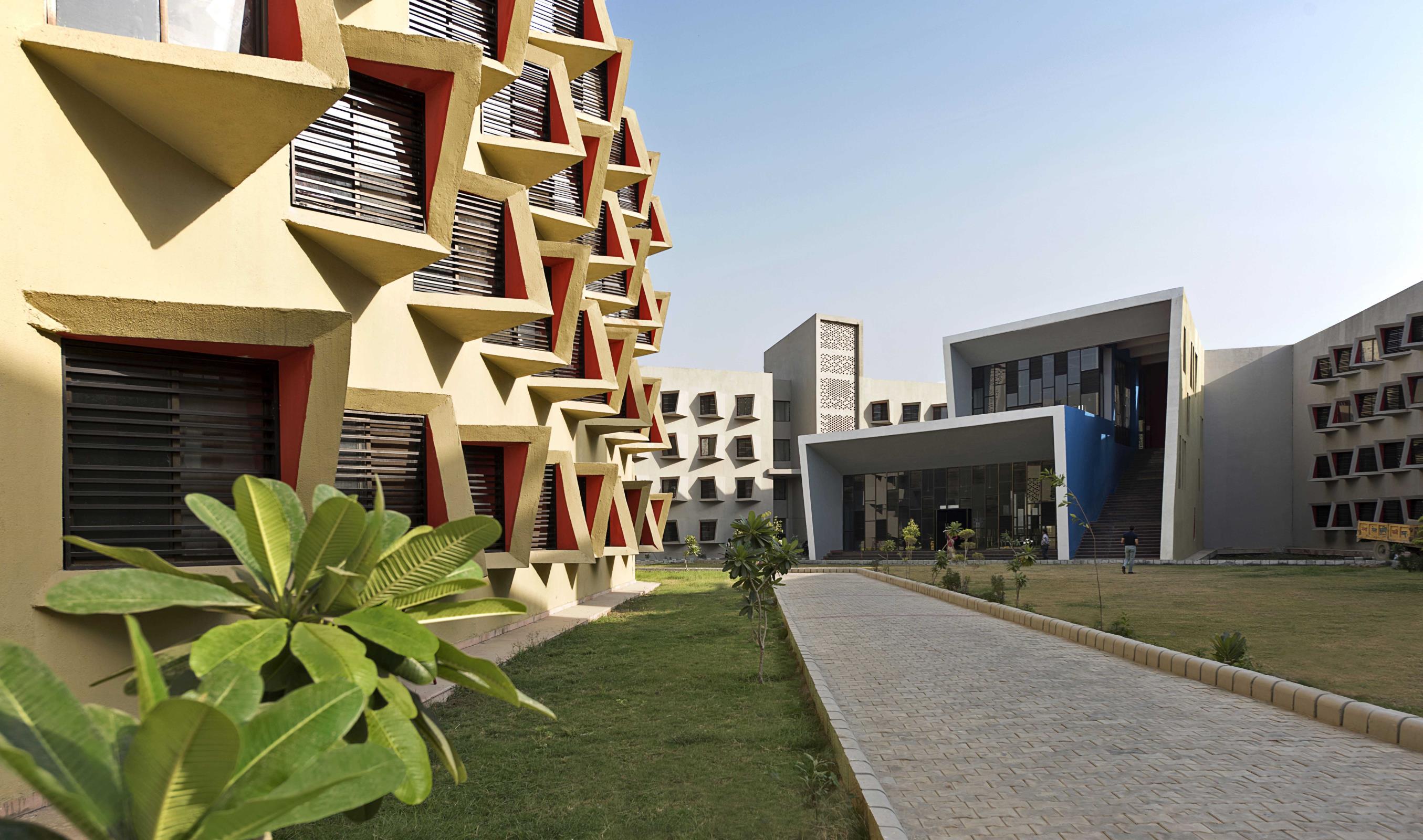 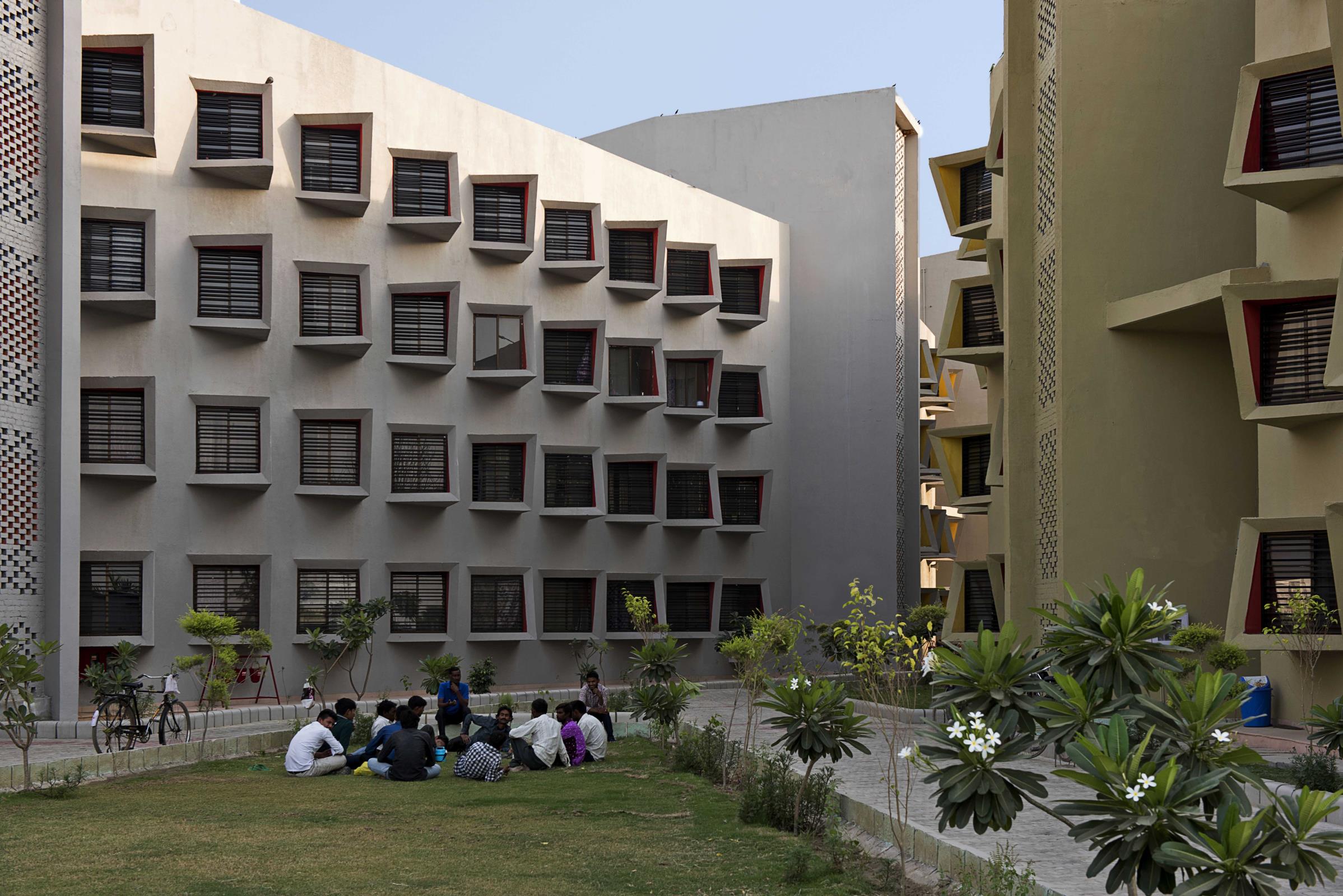 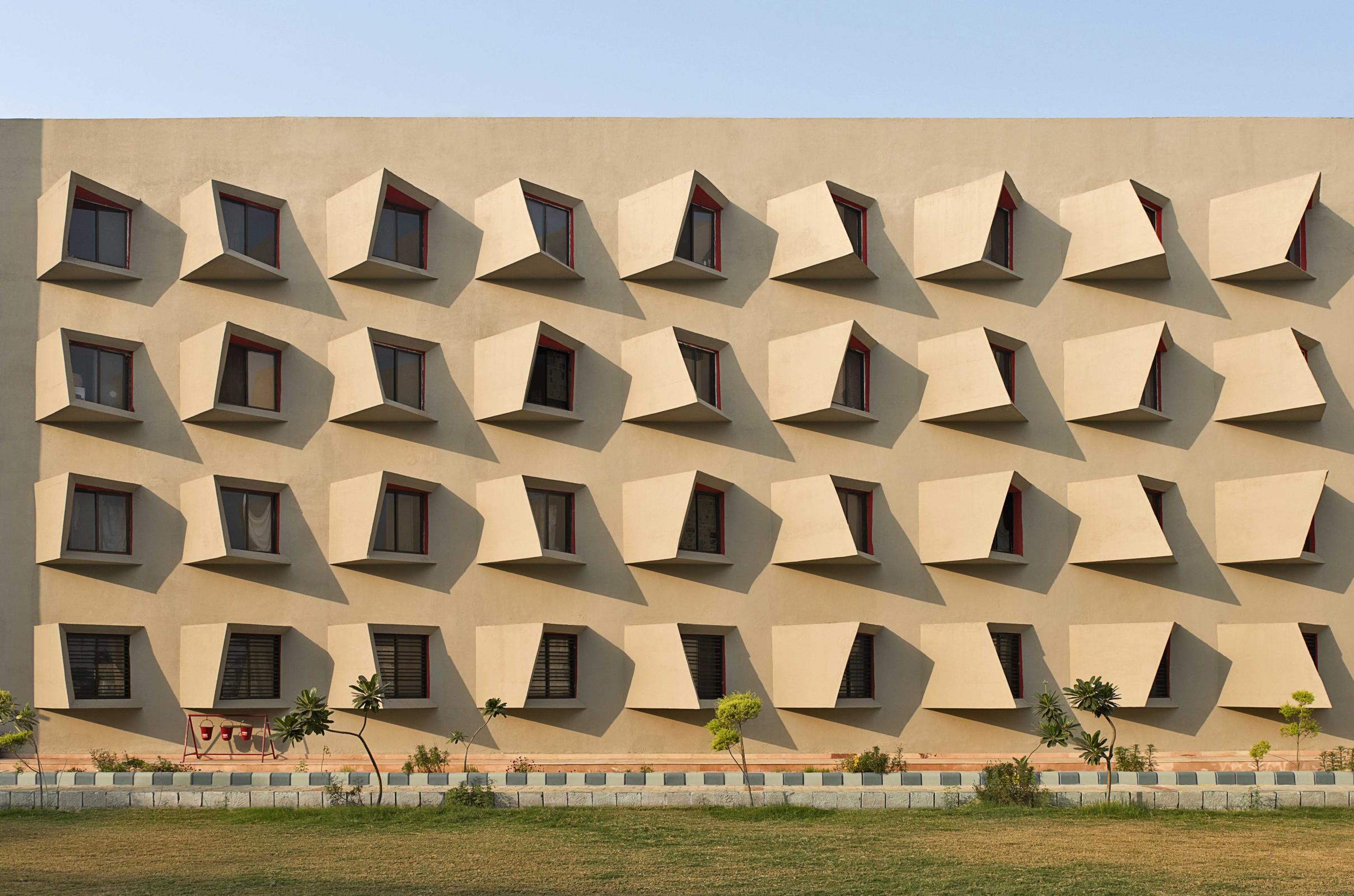 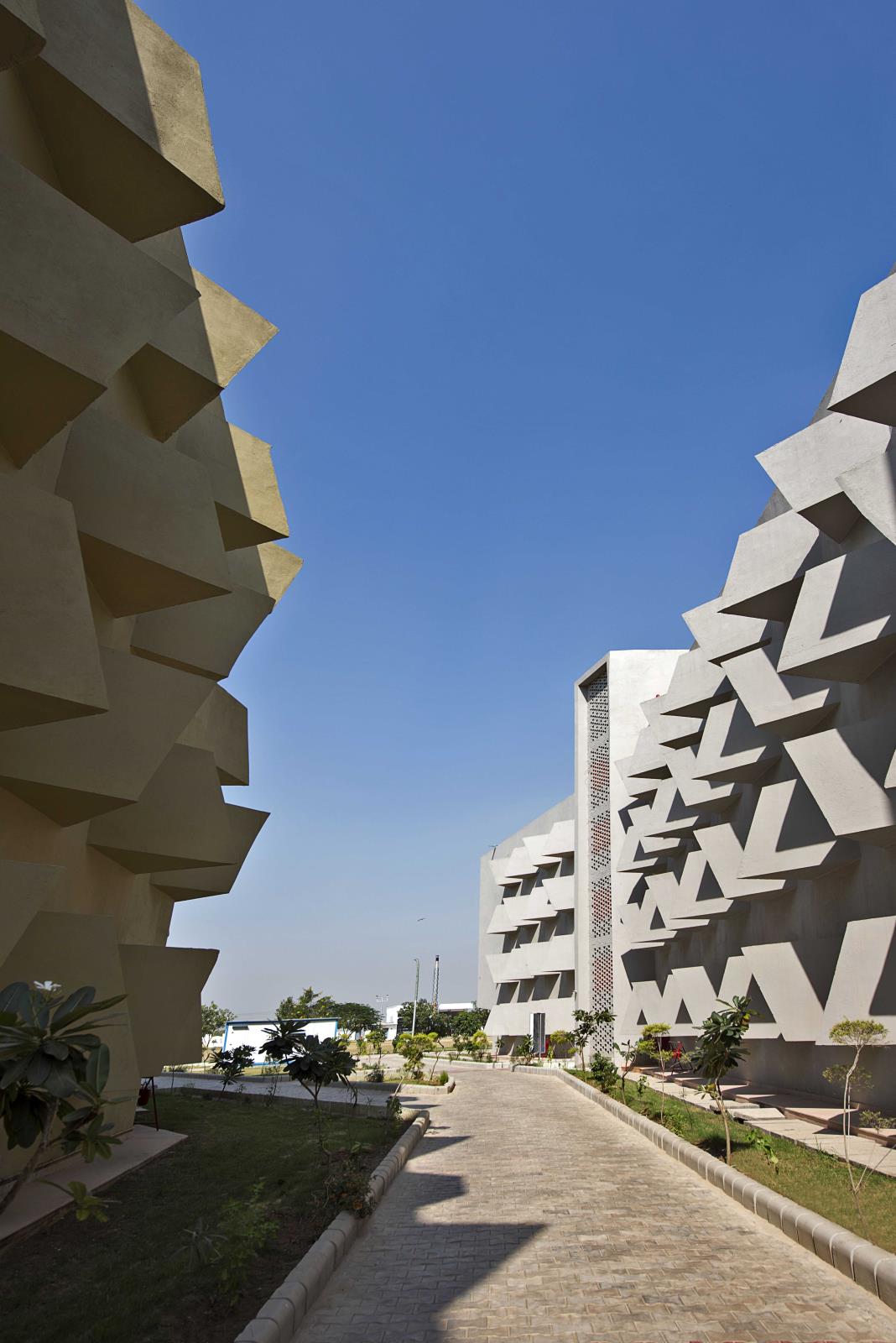 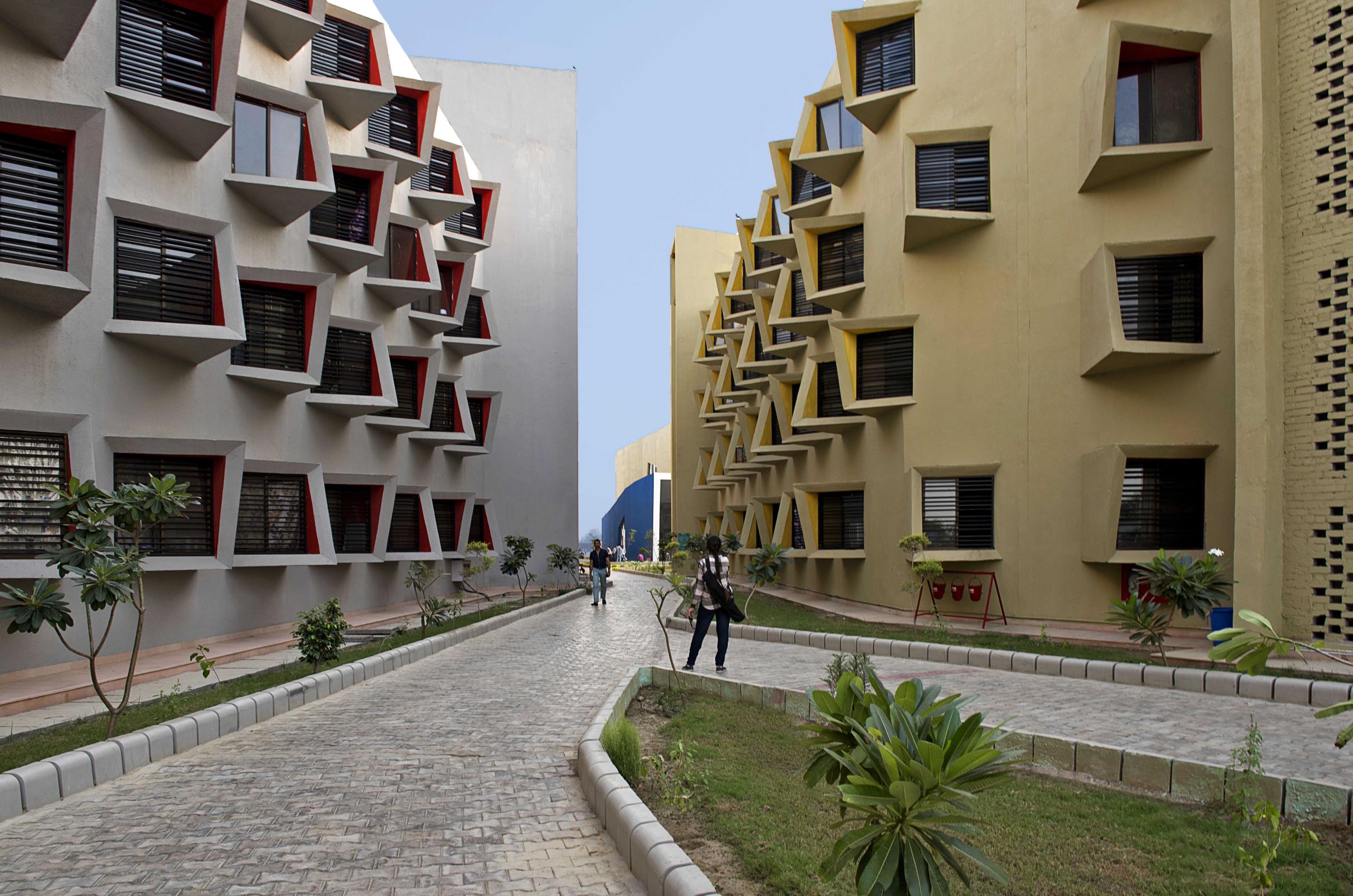