Discussing the Design: An Indepth Look at the Design of the Al Bahar Towers in Abu Dhabi by Aedas

The Al Bahar Towers are a standout landmark for the city of Abu Dhabi in the UAE. Designed by international architectural firm, Aedas,  the 25-storey twin office towers serve as the new Abu Dhabi Investment Council Headquarters and are designed to accommodate between 1,000 and 1,100 employees.

The design concept came about following an invited international competition, which required a design that would be a culturally and environmentally appropriate structure compliant with the aspirations of the recently published 2030 Abu Dhabi Development Plan.

The building was recognised by the Council on Tall Building and Urban Habitat (CTBUH), as a finalist for the “Best Tall Building in Middle East and Africa” in their 2012 awards program and the winner of the “CTBUH Innovation Award”. 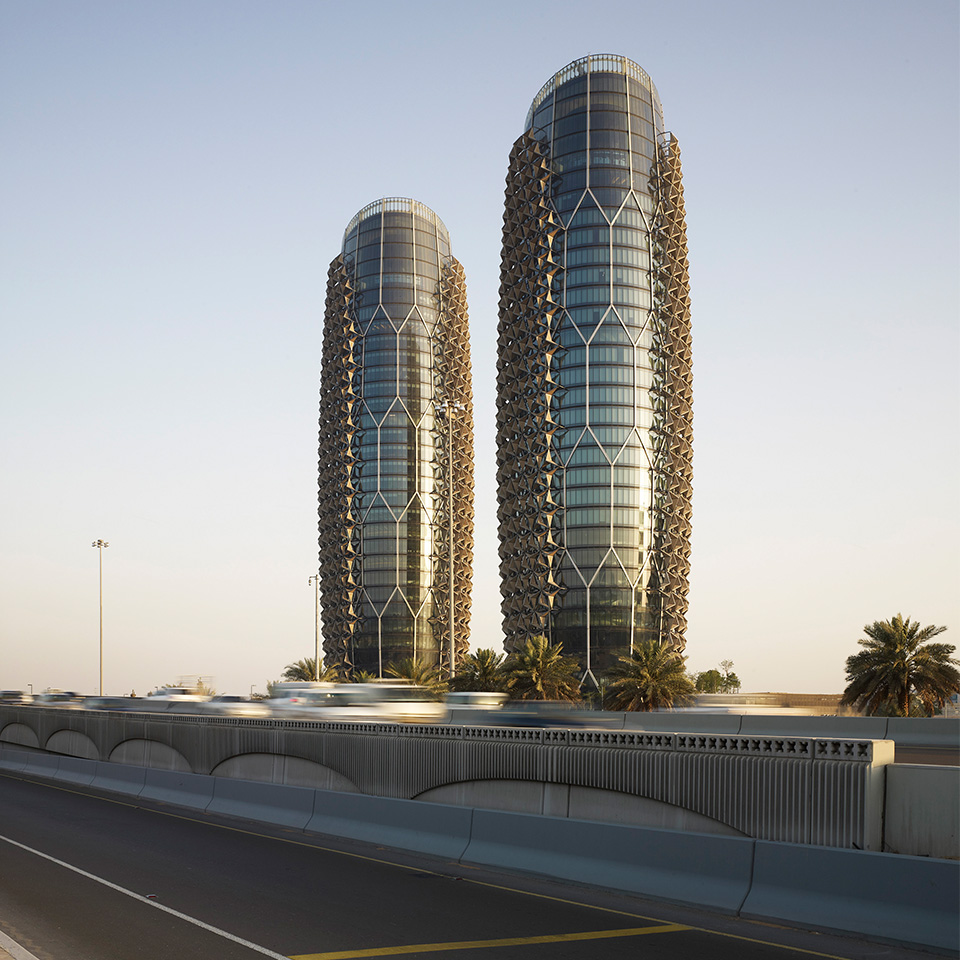 In the video above, courtesy CTBUH, Peter Oborn of Aedas and Peter Chipchase of Arup give an indepth look into the concept, design and structure of the Al Bahr Towers in Abu Dhabi, most especially its facade- the world’s largest, computerized dynamic facade. The concept behind the innovative “second skin” as it is referred to, is based on a fusion of bio-inspiration, regional architecture and performance-based technology. The facade is conceived as a contemporary interpretation of the traditional Islamic “mashrabiya”- an architectural element used for achieving privacy while reducing glare and solar gain. This modern mashrabiya features over 2000 dynamic units that are able to open and close in response to the movement of the sun, reducing solar gain by more than 50 percent, thereby avoiding the need for heavily treated glass, or significant artificial lighting and mechanical air conditioning. The facade also aids in creating a more comfortable internal environment for occupants while decreasing the energy usage and plant size thus which in turn creates an efficient system that lends itself to a more sustainable solution. Most notable of the benefits of this facade is its distinctive external aesthetic that helps to define the building as a gateway to the UAE capital.

You can download a brief project profile, highlighting more specific detail about the facade here, as well as read a concise yet detailed description about the technology behind the automation here. 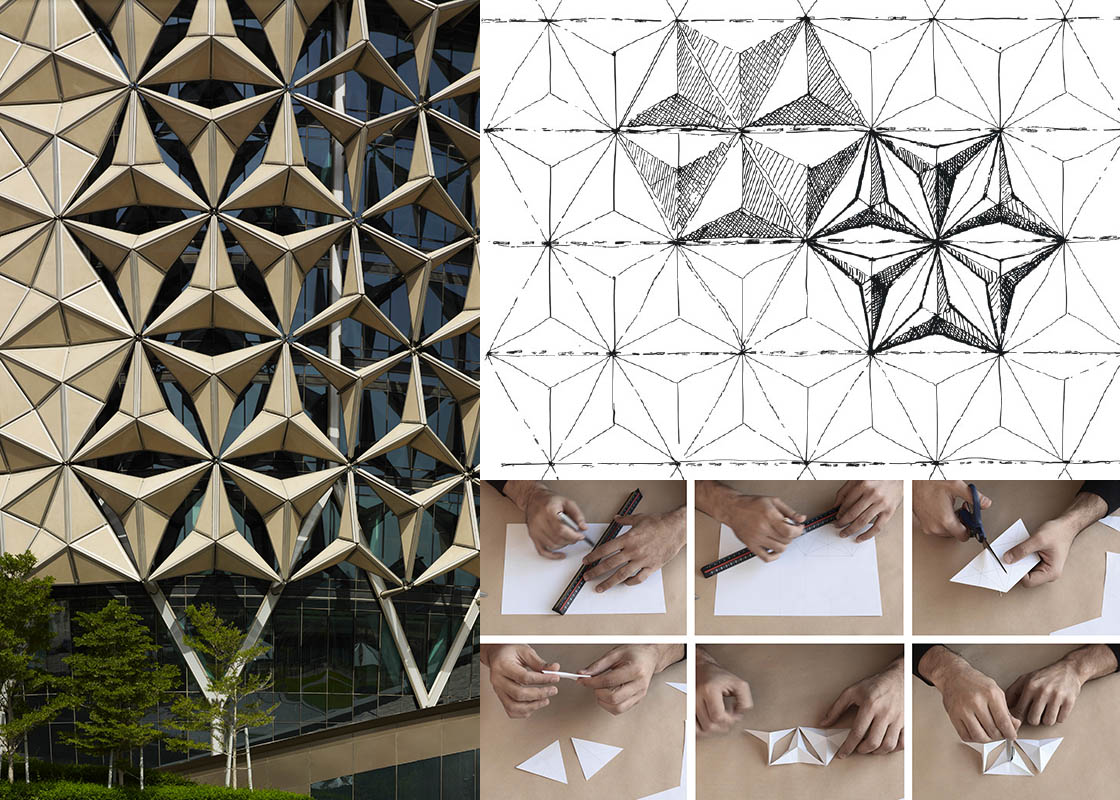 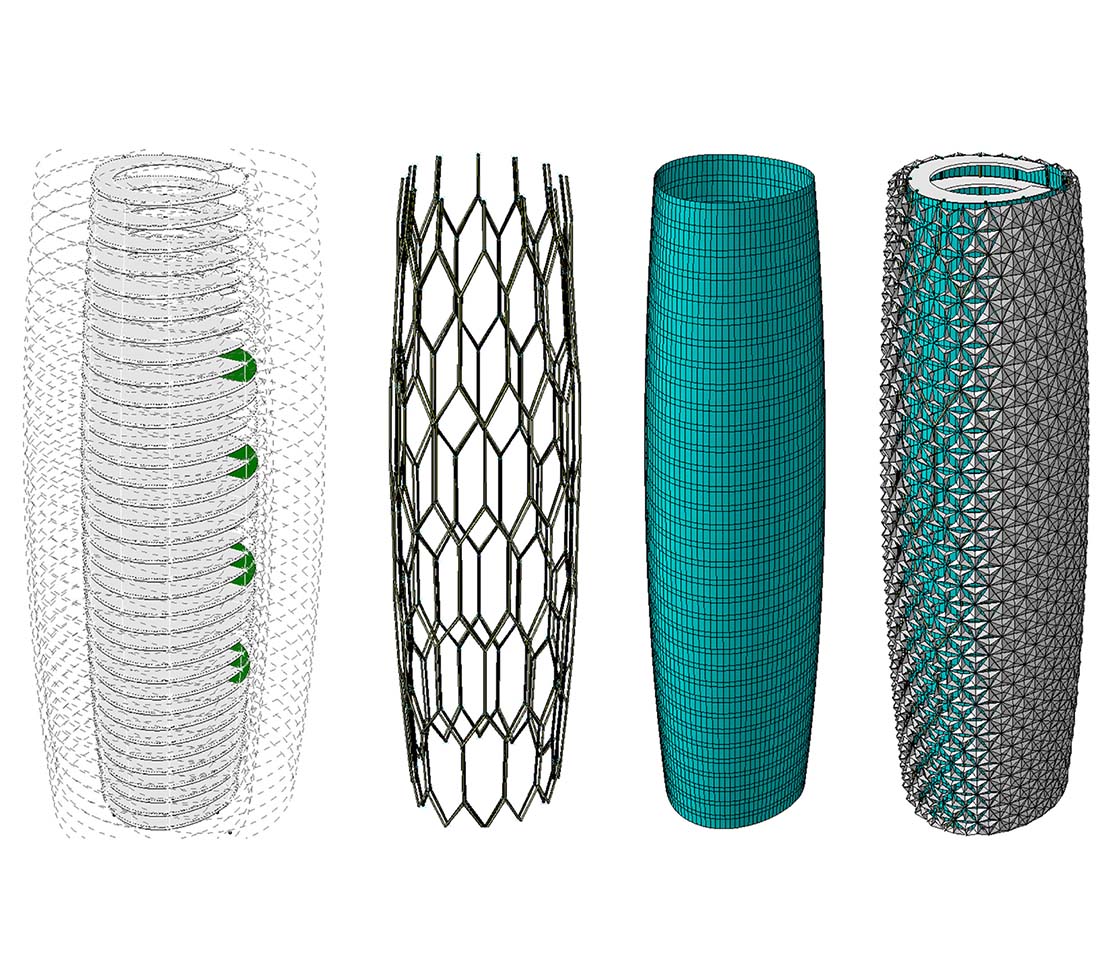 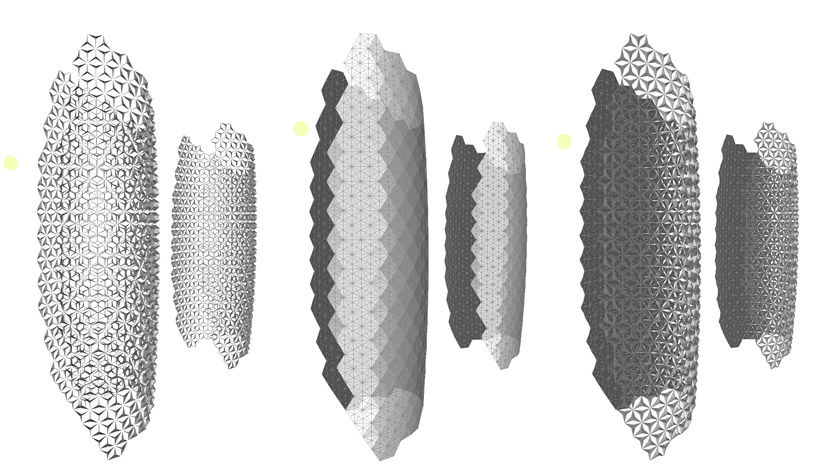 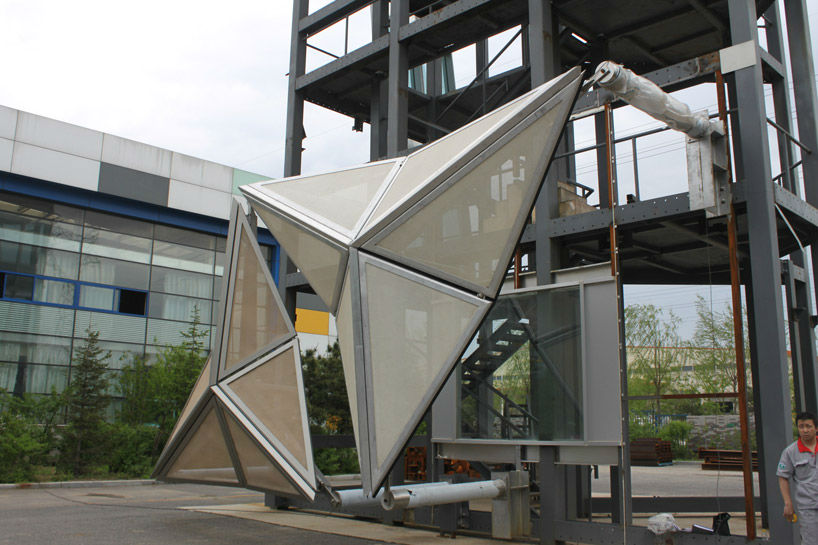 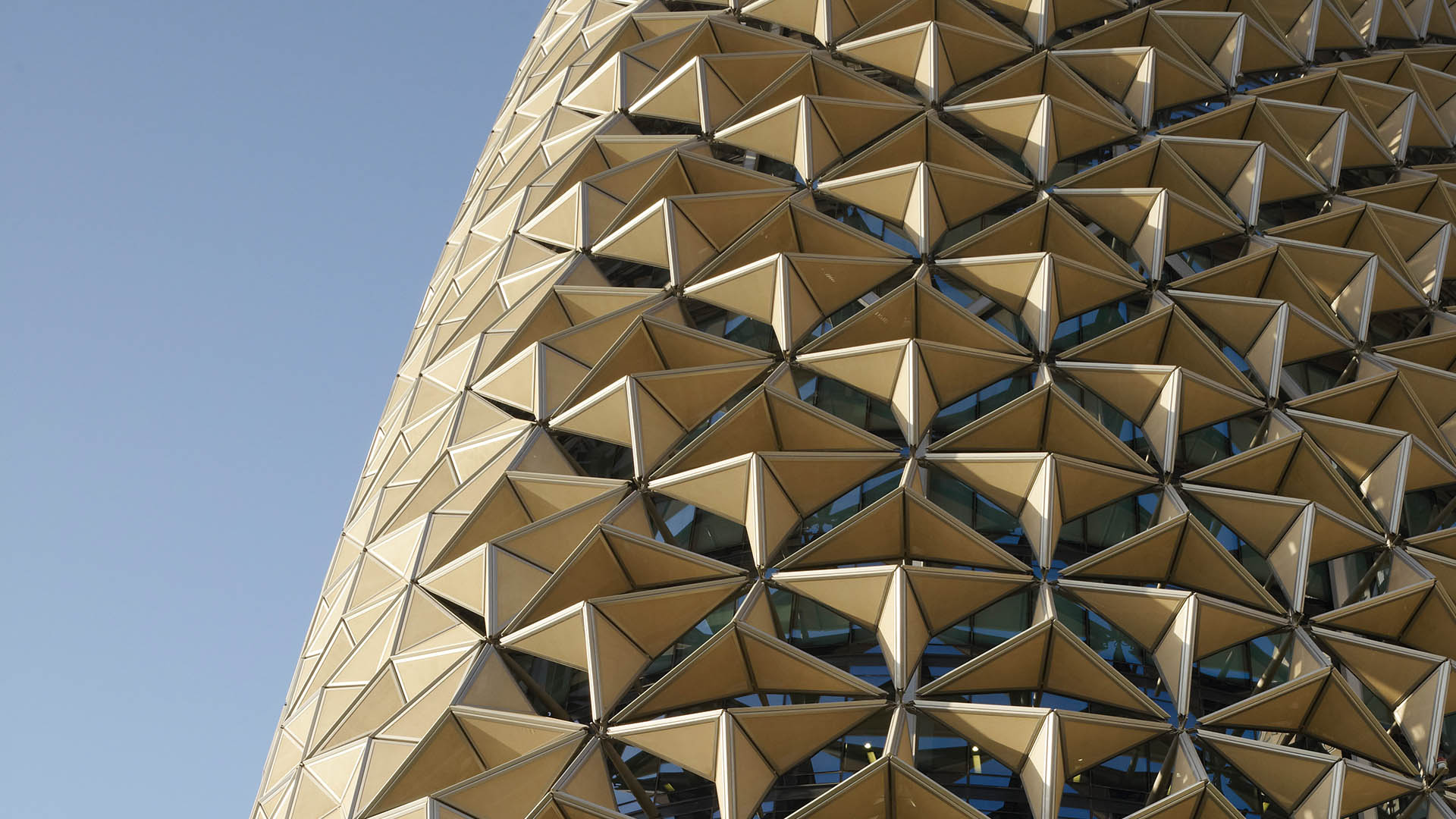 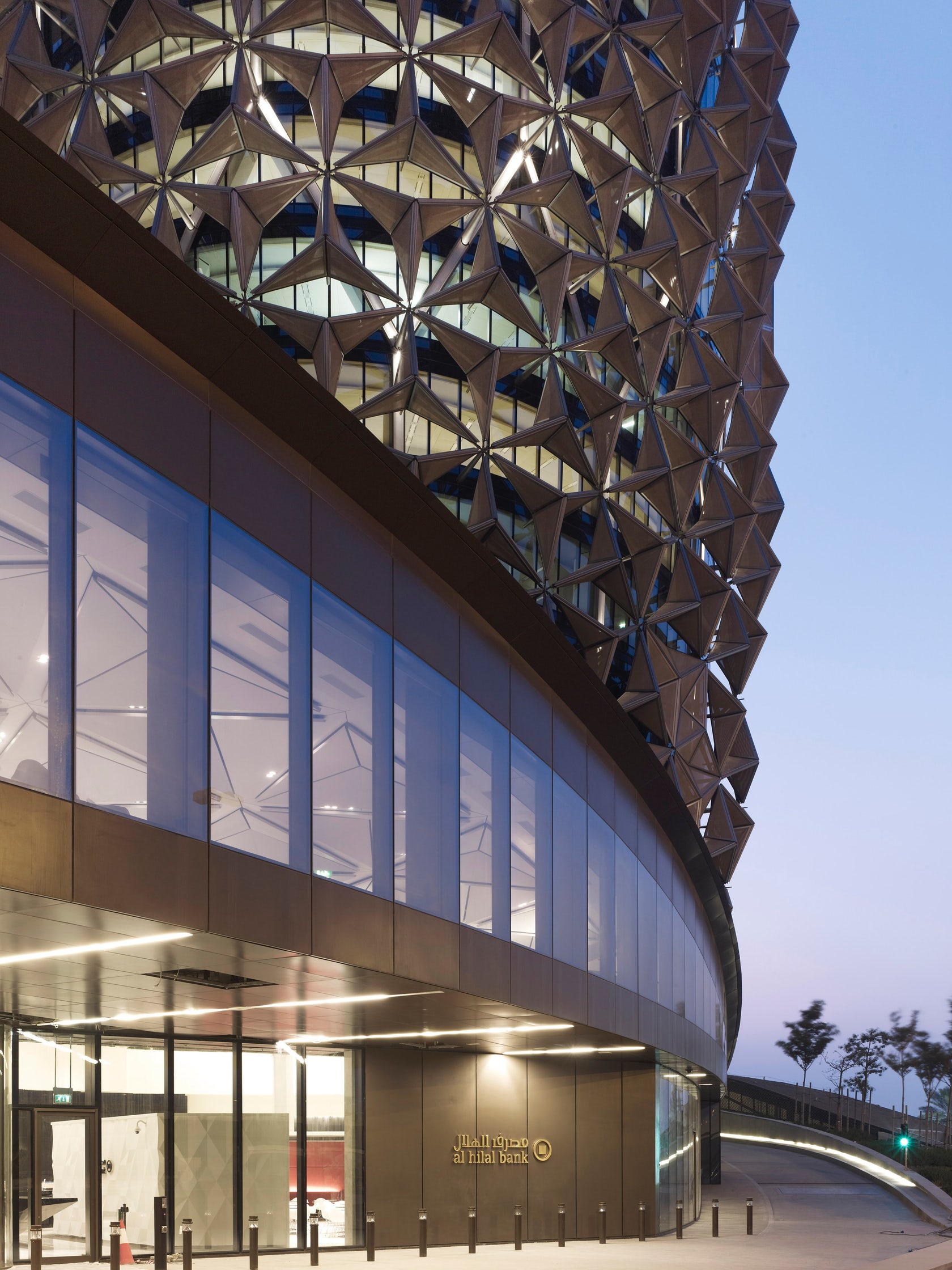 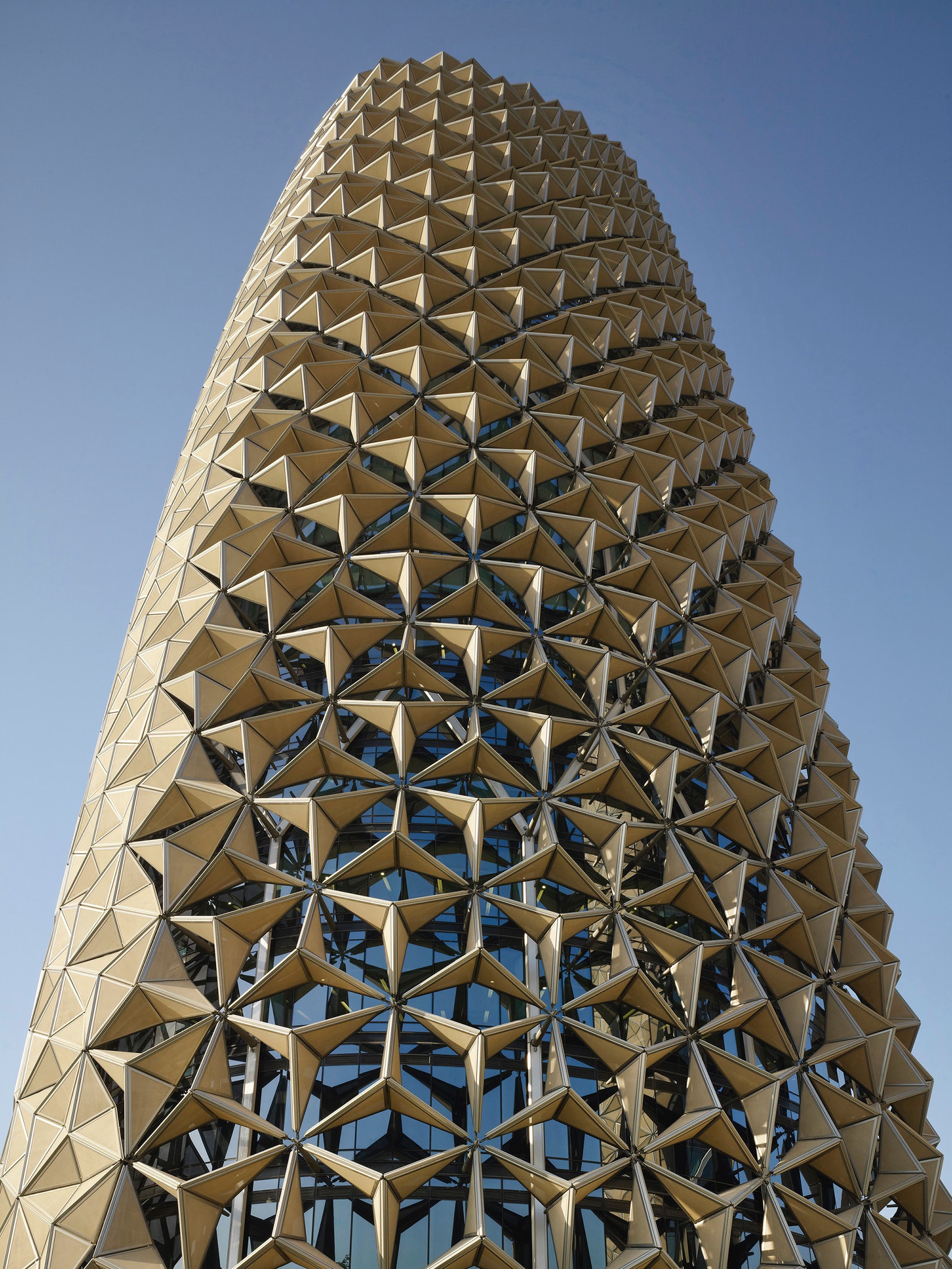 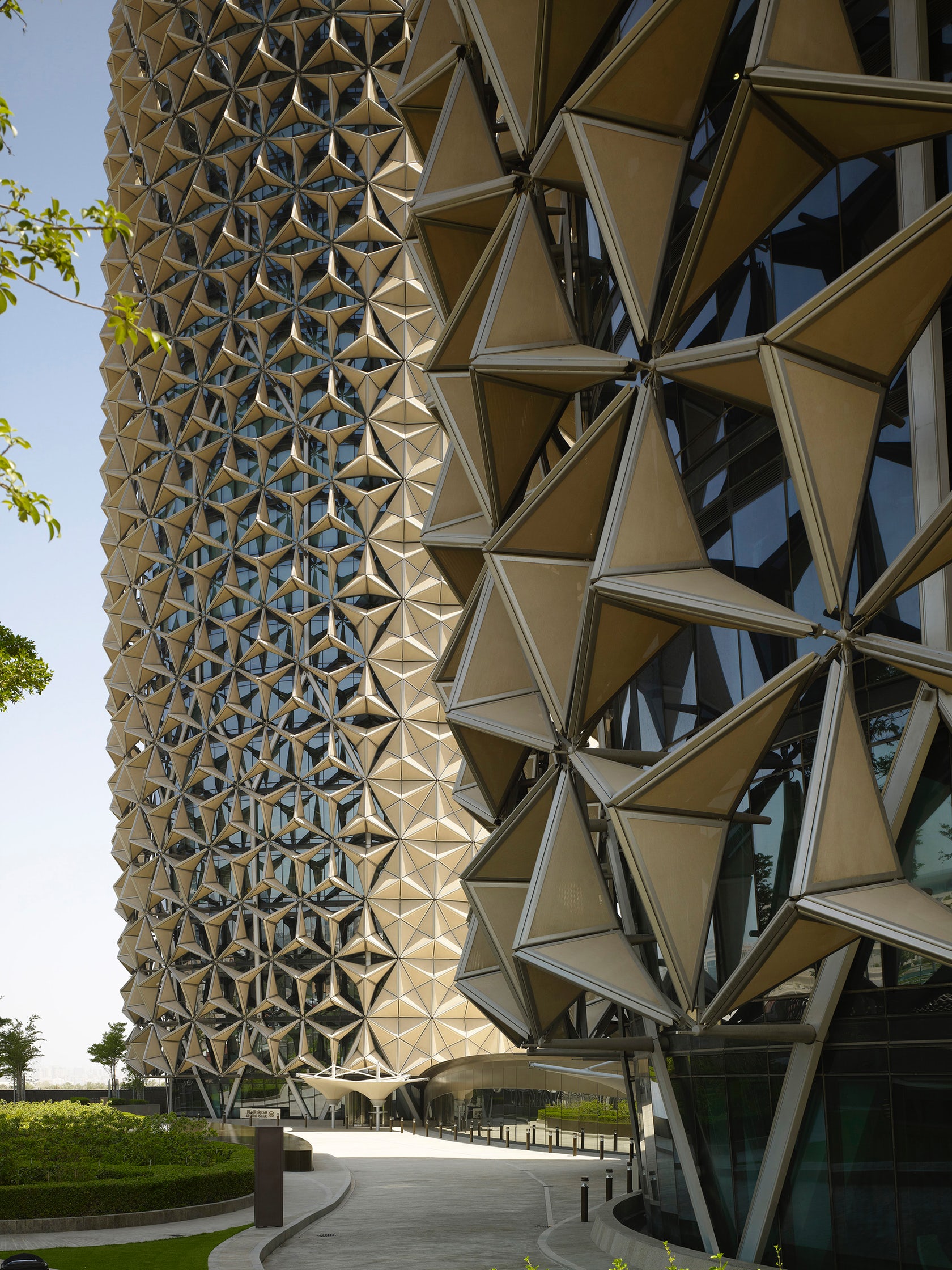 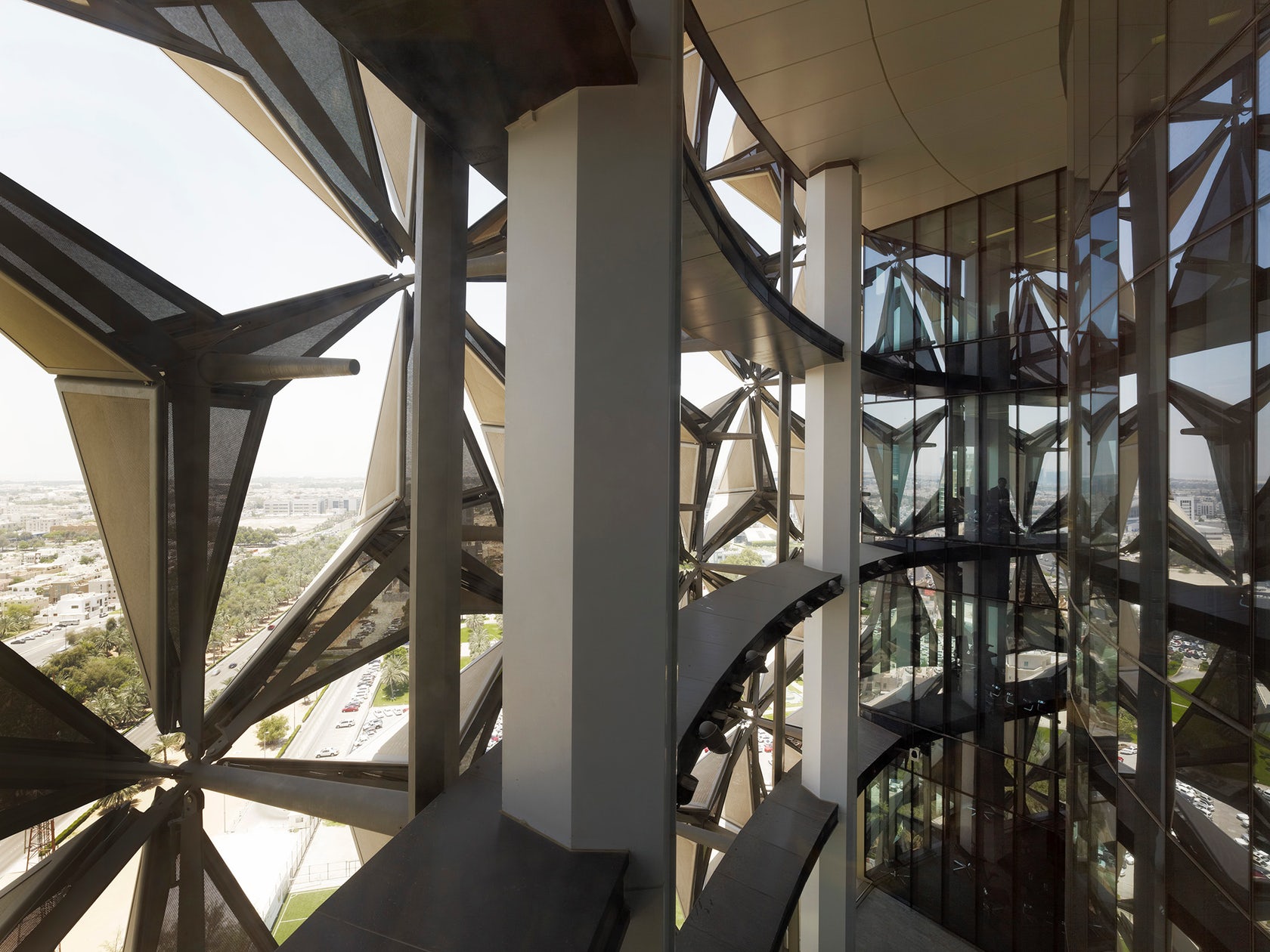 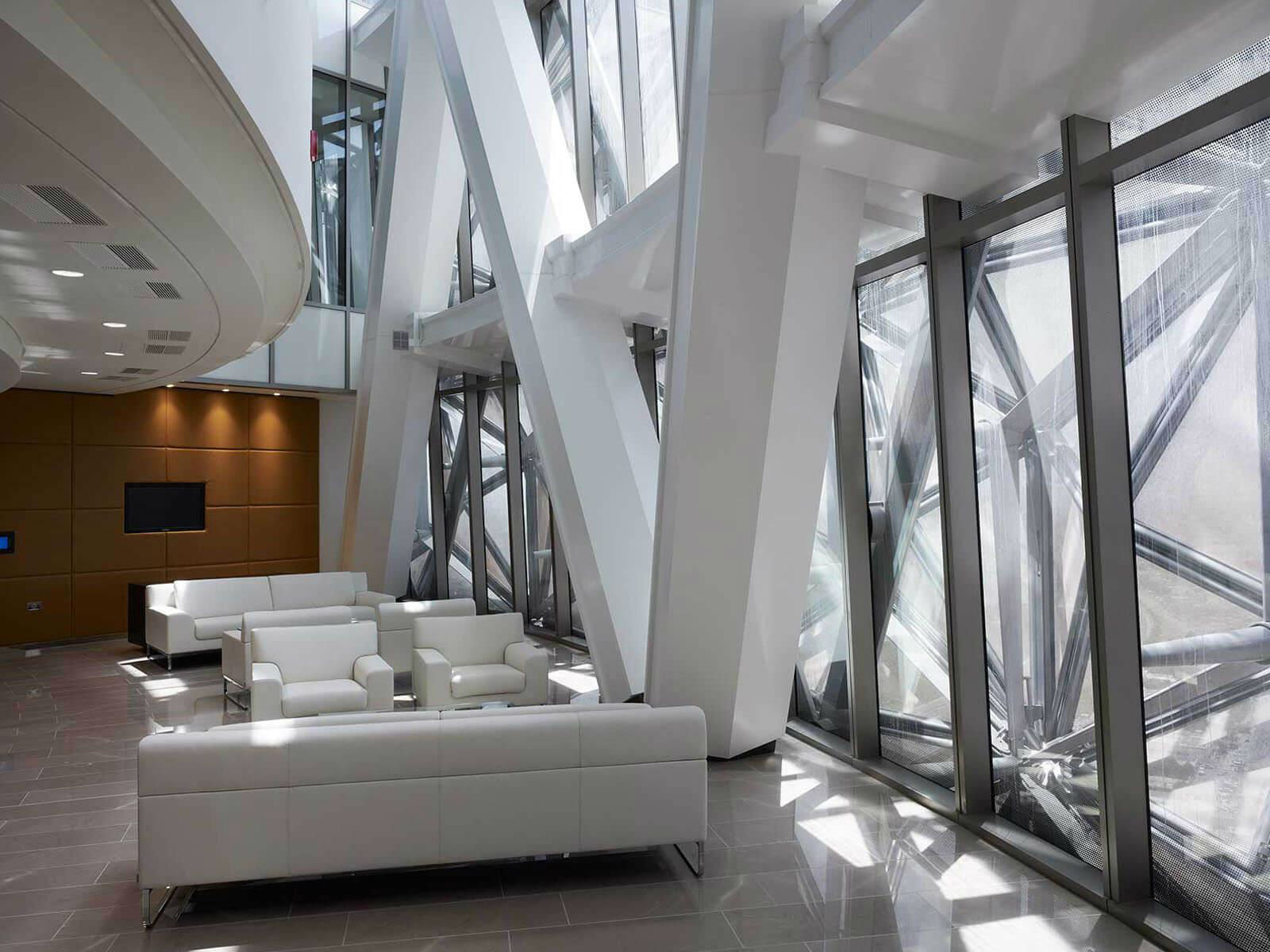 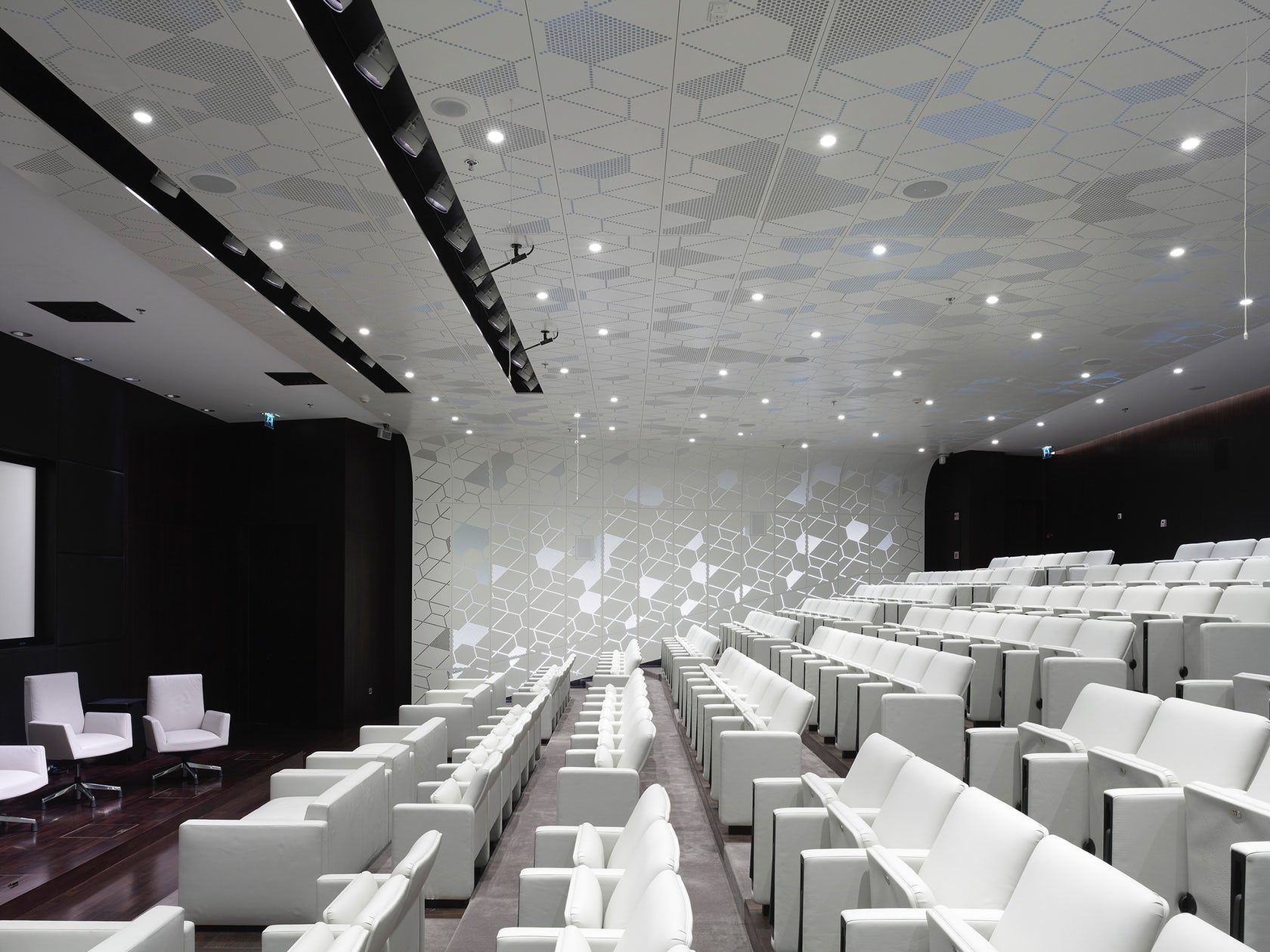 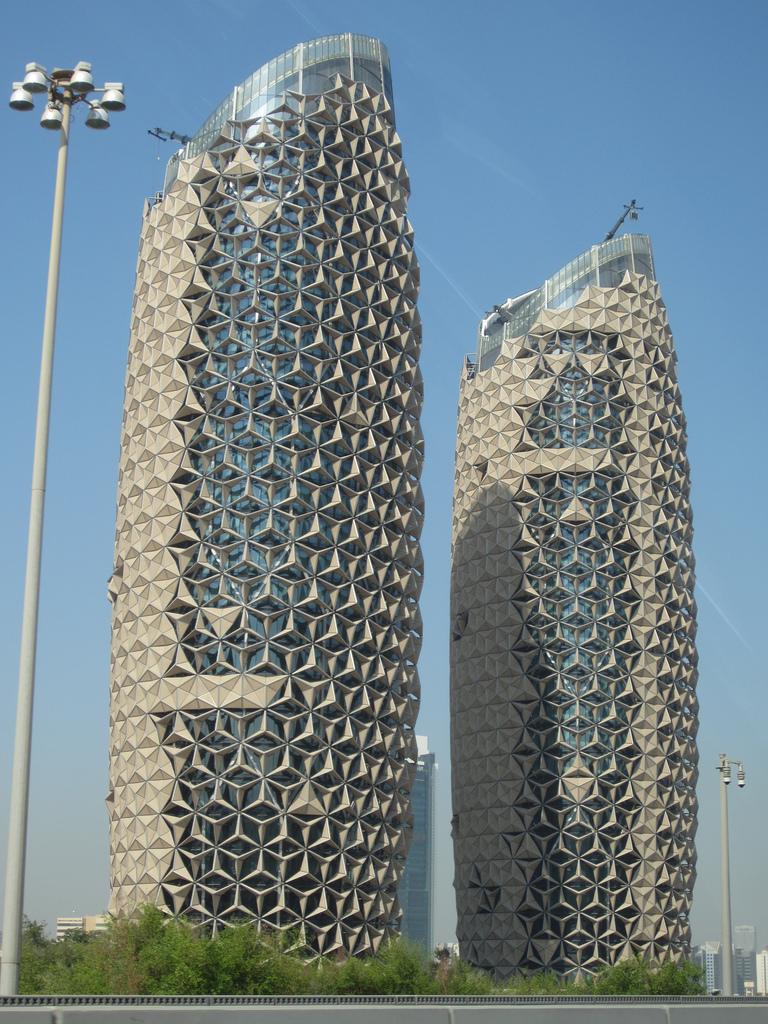 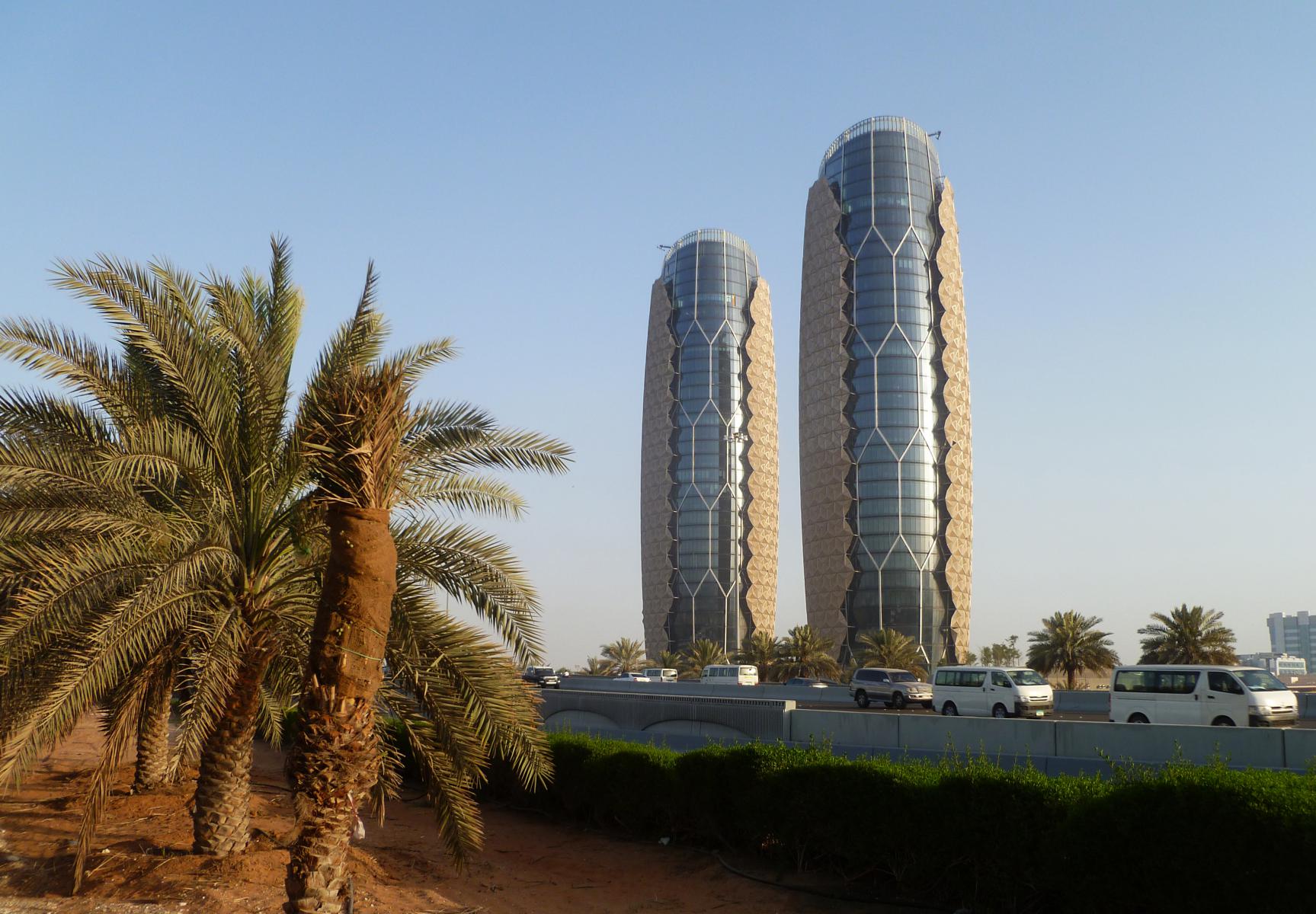 This slightly shorter video, also from CTBUH, gives some further insight into the Al Bahar Towers. It is an interview from 2012 of Peter Chipchase & Peter Oborn as they discuss the highly technical aspects of the Al Bahar Towers’ dynamic shading system as well as their cultural context. They also review the motivations of their client, initial design concept and its connection to local cultural techniques, as well as the final execution and operation of the design and implications for future integrated facade systems.

Next
Loft 9b is the Perfect Blend of a Modern, Industrial and Rustic Interior