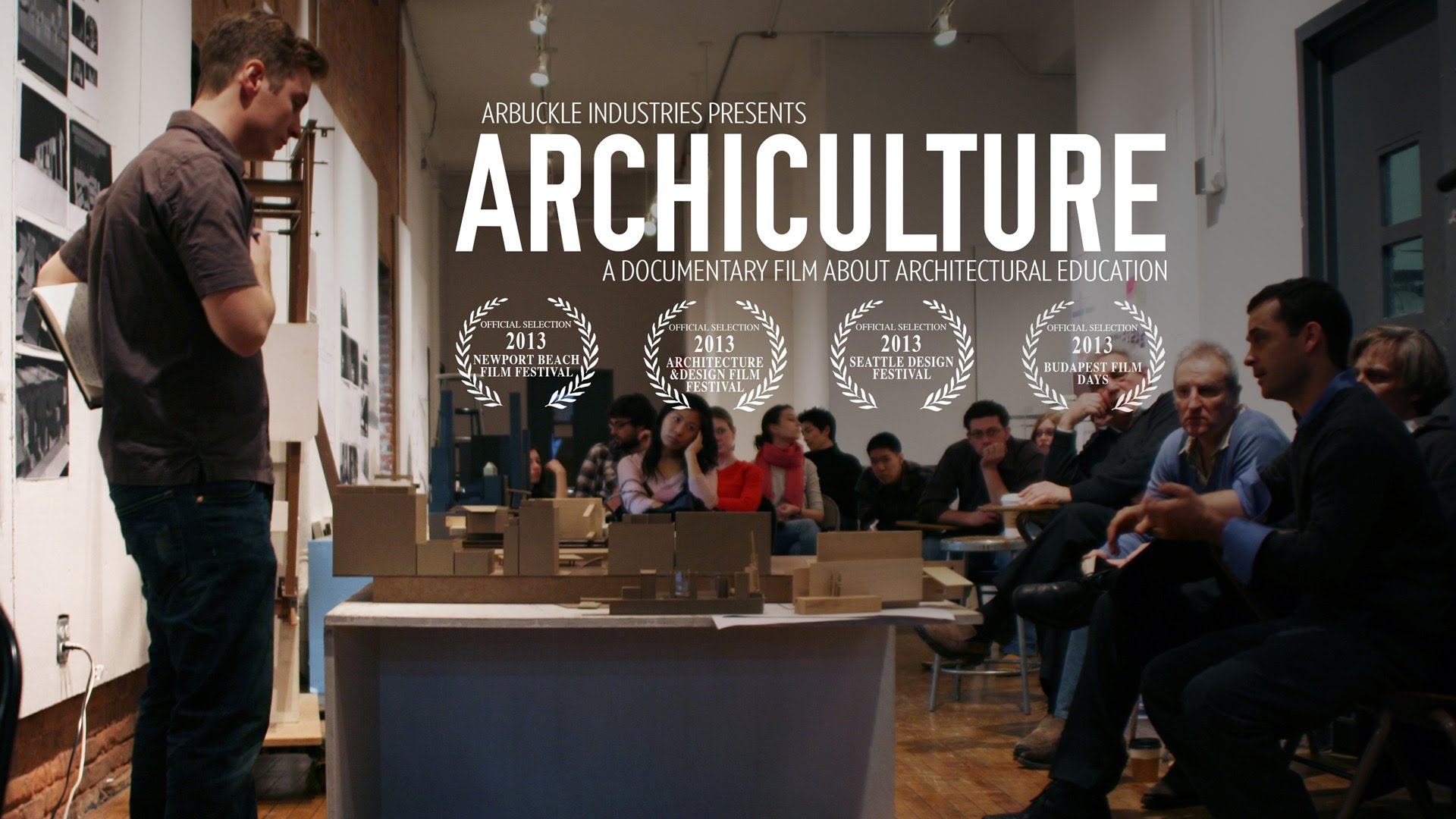 Premiered back in 2013, this documentary, produced by two former design students, still holds strong relevance today in the discourse of how architecture should be taught and the need to evolve architectural education from the theoretical to being more practical and relevant with regard to today’s changing realities.

Archiculture takes a thoughtful, yet critical look at the architectural studio. The 25-minute film offers a unique glimpse into the world of studio-based, design education through the eyes of a group of students finishing their final design projects. Interviews with leading professionals, historians and educators help create crucial dialog around the key issues faced by this unique teaching methodology and the built environment these future architects will create.

Archiculture is a documentary film that examines the strengths and perils of architectural education. The film follows a group of young design students through their final semester at Pratt Institute in New York City. The students interactions and reactions help illustrate the challenges of being a young aspiring designer in todays world. The film weaves back and forth between the architectural studio and the architectural profession creating convincing impressions between students and industry leading professionals.

The audience gets an authentic look at the friendships, culture and habits that result from peer-to-peer learning. From the dedicated all-nighters to the ubiquitous coffee-runs, these students spend day and night together struggling through the same set of questions and problems. In what sometimes seems like aggressive competition, the film illustrates the symbiotic benefits that arise in the shared studio environment.

A large portion of the film focuses on the benefits and detriments associated with open criticism. From one-on-one reviews to public juried critiques, the film shows the ups and downs of these often intense interactions. The film also addresses the recent trend in training “star” architects and begs the question of how we should go about training the next generation of designers.

The film offers both insights and opinions into the global discussion touching on topics such as design education, to the culture of the studio, to the importance of the dreaded, yet pivotal critique to the core issue that is “School vs Practice”. Its definitely worth the watch.

Arbuckle Industries was founded in 2007 by David Krantz and Ian Harris. The company was originally formed with the purpose of producing the documentary film, archiculture. Once archiculture entered post-production, Arbuckle spontaneously grew into a small production company. Now, five years later, Arbuckle is a well established video production and web consultancy firm serving the greater New York region. The company has filmed a range of memorable icons including David Byrne, Bill Clinton, Todd Oldham and Arianna Huffington and worked with a range of prominent companies from Meetup to Yamaha. 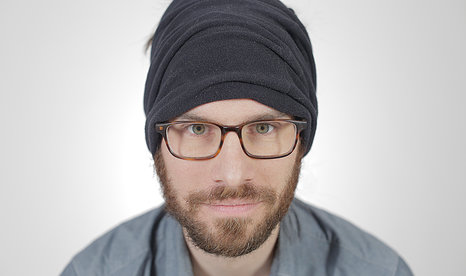 David Krantz is the founding partner of Arbuckle Industries. He is a filmmaker, photographer and graphic artist, when he is not behind a camera or computer he can usually be found basking on a rock or on some sand. He recently Directed and Produced the documentary short, Archicutlure and is now working on the upcoming feature Girls’ Show. In 2007 David was the co-recipient of the Youth Noise Short Film Contest and in 2010 the co-recipient of the Brunner Grant. He graduated Clemson University with a Bachelors in Landscape Architecture where he was awarded the 2005 Most Creative Portfolio. 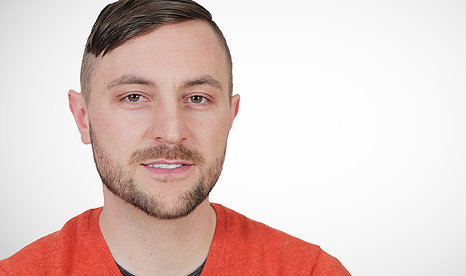 Ian graduated with a Bachelor of Science in Architecture with a focus in Urban Planning from the University of Cincinnati. After graduating, Ian moved to San Francisco to pursue his architectural career. At first job out of school he met David and the idea of Archiculture soon followed. Ian completed film classes through Empty Kingdom Media and has spent the past six years devoted to developing his cinematic eye. He currently balances time between being the heading Technology Coordinator for the Center for Architecture/AIANY, teaching Design Education residencies to public school students, and producing films on the built environment through his co-founded production company, Arbuckle Industries.

Next
THE OLIVE EXCLUSIVE: AN INSPIRING BOUTIQUE HOTEL IN NAMIBIA