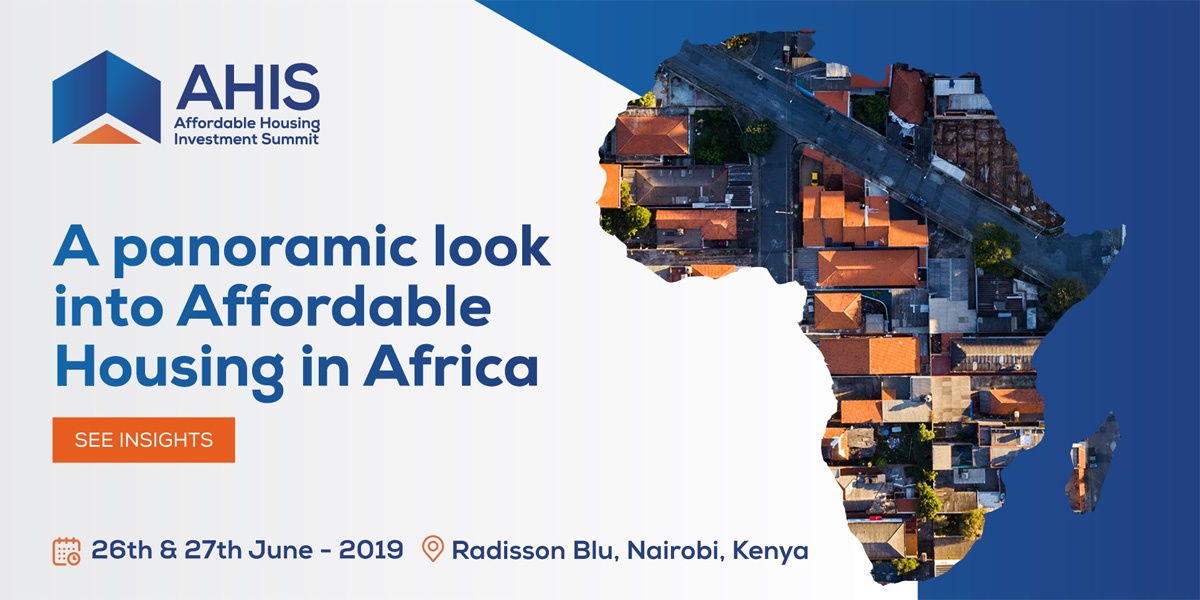 A vast majority of African cities are becoming homes to thousands of people everyday, thanks to the rapid urbanisation, population explosion, migration and influx in major cities.

There’s an unparalleled demand for affordable homes across Africa, particularly in regions such as Nigeria, Kenya, Ghana, Ethiopia, South Africa, Côte d’Ivoire and Uganda. While there have been local and global investors who are investing in most affordable housing projects, we also look at how Government bodies facilitate in meeting the requirements through various schemes and policy initiatives that are favourable to the low-income groups.

Here are a few countries that experience severe deficit and need due attention with respect to the affordable housing scenario in Sub Saharan Africa.

Nigeria as we know is often referred to as the Giant of Africa owing to its large population and economy. It is the most populous country in Africa with an estimated housing deficit of 20 million homes. One of the major constraints faced by citizens in Nigeria is the lack of a robust land tenure and financial system.

The government estimates that the housing sector would need at least $400 billion investment over the next 25-30 years to resolve this deficit. The government of Nigeria is seeking innovative ways to attract funding for housing provision through private partnerships with financial institutions. Through raising of long term housing bonds which would guarantee provision of affordable housing for the public.

The housing deficit in Kenya, constitutes of nearly 2 million and continues to grow at a rate of about 200,000 units a year.

There’s increased proliferation of informal settlements in urban areas with a whopping 61 percent of the urban population living in slums in overcrowded homes typically with only one room and no adequate ventilation which proves to be detrimental to the health of these people.The Kenyan government plans to launch a low cost housing project that will see 30,000 housing units constructed in east of Nairobi by 2020 as part of President Uhuru Kenyatta’s development agenda.

Ghana has a housing deficit of 1.7 Million housing units as of 2018. To address this issue, the ministry of housing in Ghana has proposed an annual delivery of 85,000 homes over the next decade.The government is also working towards facilitating creative financing schemes that improves overall affordability and access to modern communities for all working class citizens.

The Ghana government, in 2019 budget has also announced GH¢1 billion mortgage and housing finance to leverage private capital which aims to expand access to housing and deepen the local mortgage and construction finance market to help bring down the housing deficit.

Ethiopia’s economic growth is accompanied by a rapid urbanization rate which has posed several socio-economic challenges which includes affordable housing. There’s an estimated shortage of at least 1.2 million units in Ethiopia. The government of Ethiopia has addressed the public’s demand for residence and employing various condominium housing schemes that has largely benefited low and middle-income citizens.

Aside of government aided projects, a number of private real estate developers have been playing a pivotal role in making affordable homes a reality. The private companies have made significant contributions in satisfying the demand of middle and low- income citizens for apartments and other high-end houses by fully funding the cost of homes and employing different mechanisms such as microfinance and low interest loans to transfer properties.

A recent survey related to housing by the Uganda Bureau of Statistics revealed that Uganda has a housing deficit of approximately 1.7 million habitable housing units. It is reported that Kampasla alone has a housing deficit of 550,000 units. The primary constraint in the mortgage sector is the lack of more permanent access to long-term funds, which are now made available on an ad hoc basis by international development banks such as the European Investment Bank.

With the emergence of private real estate developers many housing and mortgage sectors are growing quickly who have partnered with commercial banks to offer mortgages to the citizens who cannot afford outright purchases. The Uganda government also partnered with private sectors taking the onus on themselves to improve infrastructure such as water, sewerage, electricity and roads. These combined initiatives have created a boom in the housing sector.

Côte d’Ivoire aka Ivory Coast is known to be the world’s largest producers and exporters of coffee and palm oil which once boasted the strongest economy in West Africa. The devastating effects of civil war in 2001 affected the economy leading to poverty and economic struggles. The city of Abidjan alone is estimated to have a housing deficit of 200,000 homes.

The government has since adopted new measures to satisfy consumers, housing developers and financial institutions. The government has planned construction of more than 60000 housing units, including 50,000 in Abidjan alone which has high demand. Alongside the housing plans, the government has also introduced single land title to clarify transactions, reduction of registration costs by 9.6% of the property value, regulate rents and minimise rental guarantees. The private investors have partnered with the government to improve the health and living conditions of the poor by providing affordable sanitation, water pumps and other basic facilities.

The Government however, addresses the affordability challenge by focusing on the supply side, providing houses to low income households as part of a comprehensive subsidised programme in which government is the delivery agent. Other schemes for affordability include, social rental housing and subsidised housing. The key to unlock housing supply at the lower end of the market would be to facilitate and promote resale. Yet another option that the government is planning to employ and considers to be a potential factor is microfinance, which rolls out loan at an affordable repay value.

Rwanda had the world’s fastest urbanization rate from 2010-2015, according to U.N. An estimated 344,000 new homes are needed at Kigali by 2022 to house 70 percent of residents currently living in informal settlements.

The National Informal Urban Settlement Upgrading Strategy broadened the scope of affordable housing policies to include self-construction and home improvement as a solution for low-income residents which are unable to afford even the least expensive units in new housing.
The Government of Rwanda has also undertaken steps to introduced a uniform land tenure tenure regime and also provide sustainable land via National Land Use and Development Master Plan (NLUMP).

The affordable housing scenario in most sub-saharan African regions need a strong strategic solutions in order to address the situation and optimize it in ways that benefit the consumer. The Affordable housing Investment Summit which is set to happen on June 26-27, 2019 at Africa,addresses these issues through various stakeholders including Government officials, investors, developers, consultants, architects, suppliers and other delegates who will be present at the event.

You can register to participate at AHIS click the buttom below:

Previous
Taliesin Mod.Fab is an off-grid, prefabricated modular home designed and built by Students of the Frank Lloyd Wright School of Architecture