In this succinct article, award winning real-estate economist Tayo Odunsi shares with us his thoughts on Maboneng, an exemplary case study in modern, African urban regeneration taking place now, within the inner city of Johannesburg.

Mr. Odunsi highlights the model of social entrepreneurship that the purveyors of Maboneng have put forth, highlighting the importance of culture and inclusiveness, that their developments and initiatives have championed. He cites the potential such an initiative has, calling on developers to identify not only their need for profit but also the needs of those around them. Here’s the article.

[dropcap size=big]I[/dropcap]n 1994 when the apartheid curtain fell in South Africa, the world watched with joy the making of history, the emergence of a multiracial democracy birthed in Africa’s biggest economy. But very quickly, this liberation led to post-apartheid inefficiencies such as the ‘white flight’ that emanated in the nations inner cities, which would lead to the emergence of new nodes like Sandton, and the decay of the old urban centres.

Over twenty years later, more than a hundred office, residential and industrial buildings have been “hijacked” by armed gangs who either chased out the white property owners or simply harboured the vacuum created when the legitimate owners fled. These neighbourhoods and properties are now havens for crime, prostitution and drug abuse as the gangs act as enforcers who lease out the un-serviced space to the poor at significantly  `less-than-market rents. Prior to the 1990’s, Blacks could not live in these urban centres due to the prejudices spelt out in the 1923 Native Urban Areas Act and the strict enforcement of segregation laws that ensured no coloured person could access such prime property.

In 2008, a 23-year old property developer decided to do something about this. He figured the inner city still held the soul and culture of Johannesburg unlike the more shinny and contemporary private developments than dotted the new mid to high-income suburbs. With one property at a time, which quickly scaled to over forty, he “transformed” the buildings in a select precinct of downtown Joburg into a modern, artsy and exciting live, work and play zone. This precinct is now known as “Maboneng” (City of Light in Sotho). The area has now attracted many indigenous retail brands, art galleries, museums, offices and residence for corporates, entrepreneurs, artists, other creatives and urbanites in general.

Maboneng is now a popularly told story of successful urban regeneration as the area enjoys much better patronage than the other areas in the CBD that are less secure and the more shinny and new Johannesburg suburbs that pay less attention to culture and indigenous design.

Jonathan Leibmann, CEO of Propertuity really went out on a limb in redeveloping Maboneng. He didn’t have to seek out a project that would create such social change and become a national pride. But he did. He could have developed more easily in Sandton, Ranburg, Rosebank or some either mid to high-income location in South Africa. But that wouldn’t have transformed South Africa in so far reaching ways as the redevelopment of the Maboneng Precinct has.

Across Africa and in other developing countries, developers like Jonathn Leibmann are in high demand. Developers that will make enormous private profit while delivering commensurate public value are the true architects of rapid growth.

“my call to property developers across Africa is to identify the needs of yourselves and those around you and to see potential in the dilapidated and vacant buildings and transform them to spaces that inspire ideas”.

The lesson is to identify not only your needs but also the needs of those around you. 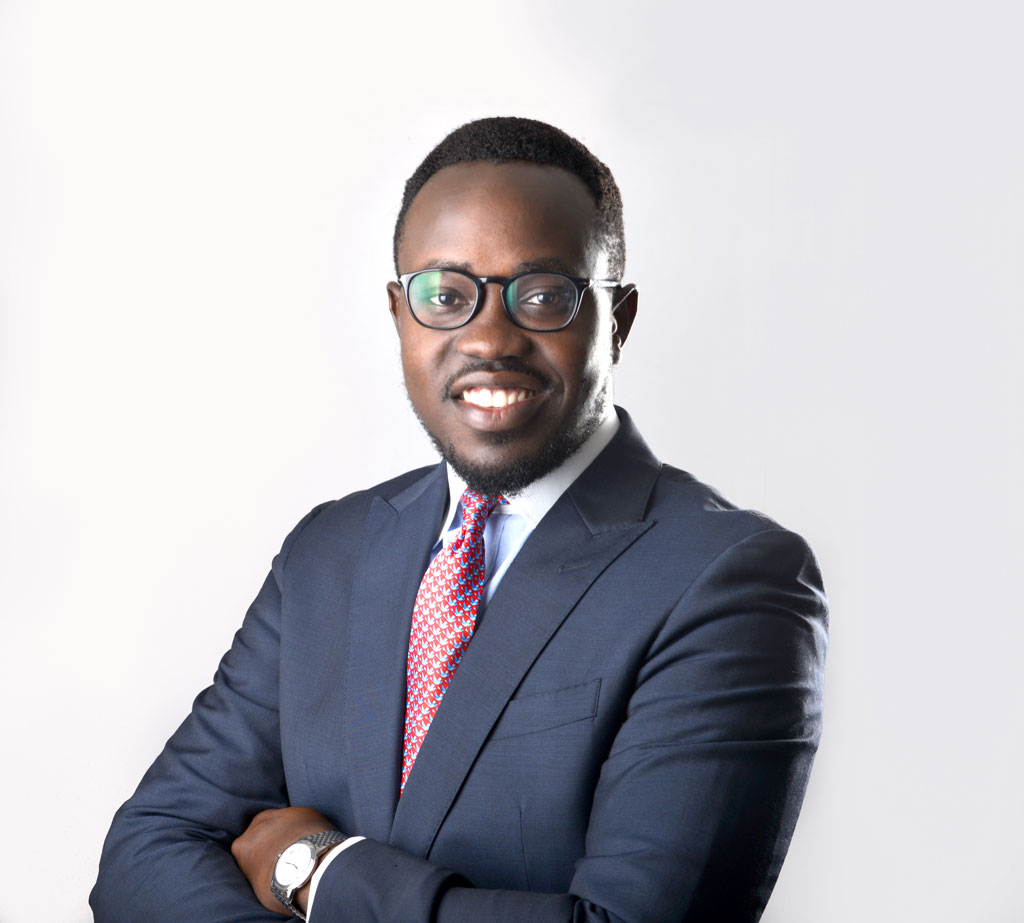 Tayo Odunsi is a chartered surveyor and real estate economist. He holds a MSc. in real estate finance and investment from the University of Reading and an MBA from the Imperial College London. He is the CEO of Northcourt Real Estate a real estate research, brokerage and management company with offices in Lagos and Abuja. Northcourt won the 2016 Euromoney Real Estate award for best real estate advisor in Nigeria.

Download this Primer on Design for a Circular Economy and Learn More About How London is Adopting the Concept.

Next
SOLIS APARTMENT BUILDING IN AUSTRALIA BY FOX JOHNSTON