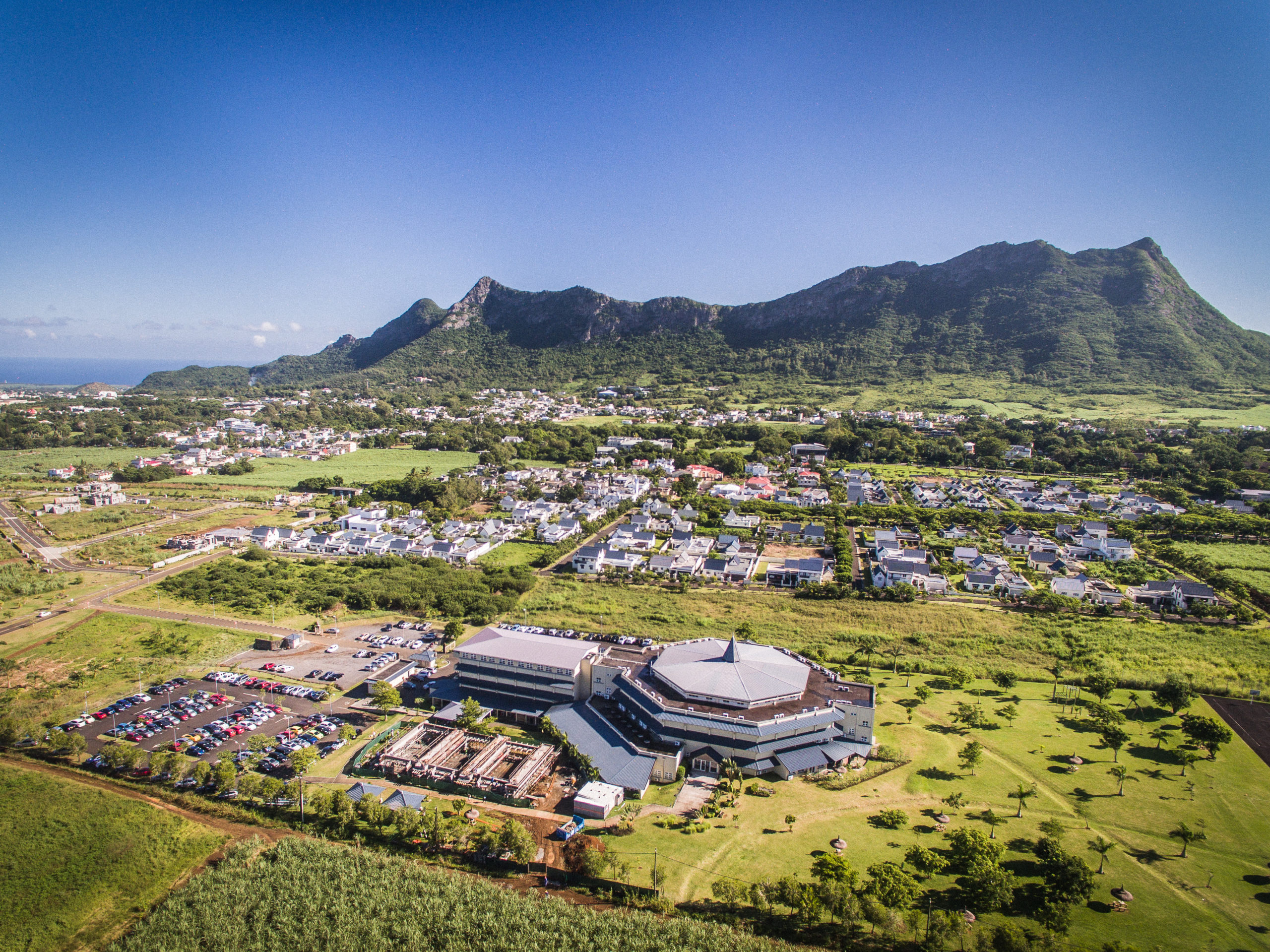 A Blueprint for Africa’s Future Cities: How Mauritius became the centre of investment and development in Africa

Firmly established as Africa’s most progressive business orientated jurisdiction, Mauritius’ forward-thinking and nimble policies have resulted in the island nation riding the wave to the centre of investment and development in Africa.

While its business-friendly framework and investment orientated tax policies are firmly established, the growing multi-sector opportunities for developers on the island are increasingly attractive for investors, developers and property professionals.

Chief among these primary opportunities is the country’s Smart City Scheme which has caught the eye of developers, policy experts, investors and city planners across the world says Kfir Rusin, the host of the Africa Property Investment (API) Summit (APIevents.com), the continent’s largest property investment and development conference taking place on the 20 and 21 September 2018 in Johannesburg, South Africa.

“We have more than 600 delegates from 35 countries attending this year, and more than 50 delegates from Mauritius alone, which is proof that it has become a prime hub for investment in Africa and also provides unique opportunities.”

While the definition of what is a smart city varies depending on geography and policy, in Mauritius’ case – a Smart City can be described as: A concept of urban development focused on improving the quality of life of city dwellers by making the city more attractive, adaptable, efficient and resilient to change, using new technologies that rely on an ecosystem of objects and services.

In comparison to other smart city projects – a Mauritian Smart City is a privately funded new project and not a redevelopment of an existing city or neighbourhood says Olivier Desvaux de Marigny of Medine, whose Uniciti Smart City sits on 350 hectares, and is particularly geared towards higher education. 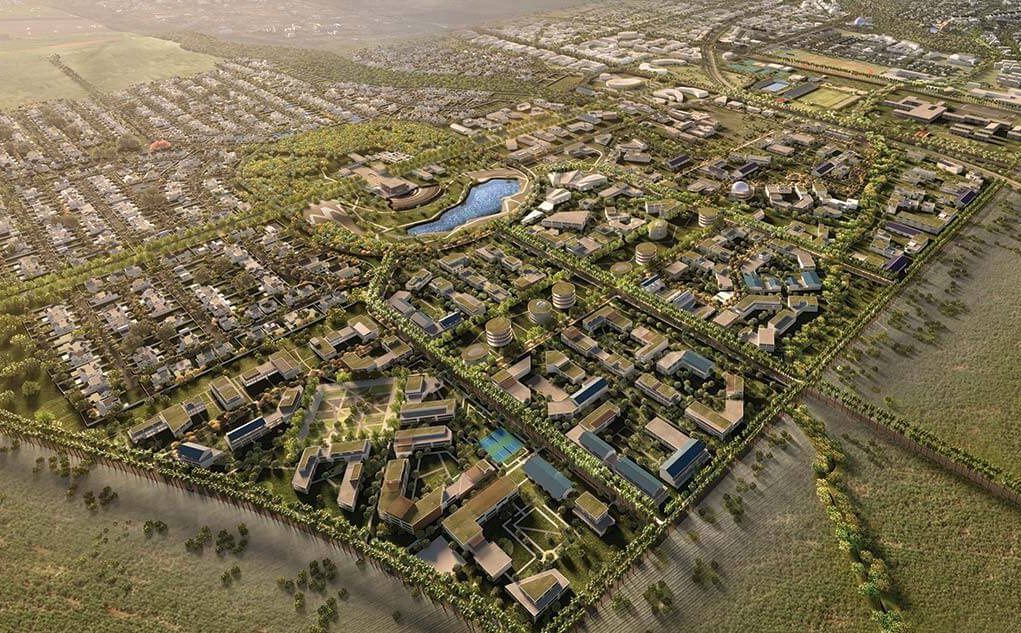 Officially launched in 2015, the scheme currently consists of ten focused cities, which have attracted an estimated $3.5 Billion in investment. The rapid advancement of the cities from concept to investment are of significant interest to international and regional investors and developers seeking to use the Mauritius smart city concept as a blueprint for Africa future developments, comments Rusin.

And while the scheme launched just three years ago, many of the developers started to create their mixed-use developments on their own sites in the early 2000s due to the need to diversify from sugar-based dependency for the major land-owning groups.

As Desvaux de Marigny points out,

“The termination of the sugar protocol in the cane industry left sugar estates with no choice but to diversify. And with a land bank of 10 000 Ha, in the case of Medine, the diversification strategy through real estate projects represented an opportunity.”

(The sugar protocol for decades, ensured that sugar produced by ACP (Africa, Caribbean and the Pacific) countries had access on the European market quota free and at a guaranteed price.)

To provide insights into these cities and the country’s real estate investment opportunities, this year’s API Summit has launched the Mauritius Forum, which will cover how these smart cities are transforming the country and share what lessons have been learnt so far with the Summit’s pan-African and international audience.

With four of the country’s premier smart city developers – Novaterra (Beau Plan) Medine Group (Uniciti), ENL (Moka City) and Omnicane’s (Mon Tresor) – and the Mauritian Economic Development Board’s Sachin Mohabeer in attendance and numerous stakeholders presenting and participating in key panel sessions at the summit – the event will provide detail for the investors and developers to consider these attractive investments. 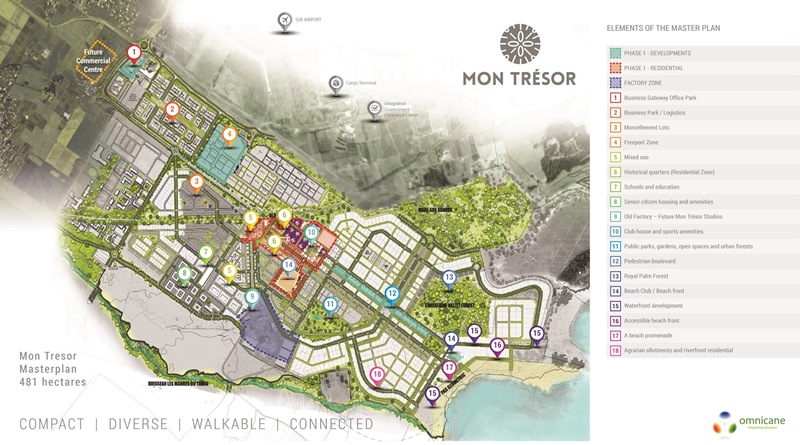 Providing the platform for the cities to share their experiences and challenges, as well as the policy drivers behind such a large-scale scheme is critical – as many privately funded developers have allocated more than $100 Billion across the continent for greenfield cities, according to the latest research conducted by Pan African property research firm Estate intel.

“As a vehicle for investment and development into African property; Mauritius continues to grow, and these benefits will be unpacked in detail, with a core component of this year’s forum being focused on the live, work and play lifestyle these forward-thinking developments are planning to achieve.”

And while lifestyle and technology aspects of these cities include open data platforms – which make use of ubiquitous urban sensing technologies and big data analytics for efficient functioning of the cities– the key to these cities is that they are driven by demand and designed to uplift the lives of all residents, transients’ whether locals or foreigners.

“The GDP per capita is lower in Mauritius compared to other markets around the world where developments of a similar scope are happening. Therefore, the development of the smart cities needs to adapt to the purchasing power of its potential citizens.”

But while the cities’ modern look, convenience and better quality of life are attractive selling points the cities are an extension of the smart and nimble economic development policies employed by the government to attract and retain investment says Novaterra’s Joel Couve de Murville.

“The Cities are a strategic decision to encourage investment but within a sustainable framework. Beyond the tourism industry, Mauritian lands are one of the main assets of the island.”

To safeguard the island’s natural appeal and develop sustainably and not haphazardly is a key outcome of the scheme adds Medine’s Development Manager Desvaux de Marigny,

“The guidelines and requirements promote a better urban planning, which will bring an orderly organisation in cities, which until now were being developed without proper master planning.”

“Mauritian Smart Cities follow a unique model: they are the result of an ambitious economic development programme aimed at consolidating the Mauritian international business and financial hub by creating ideal conditions for working, living and spurring investment.” 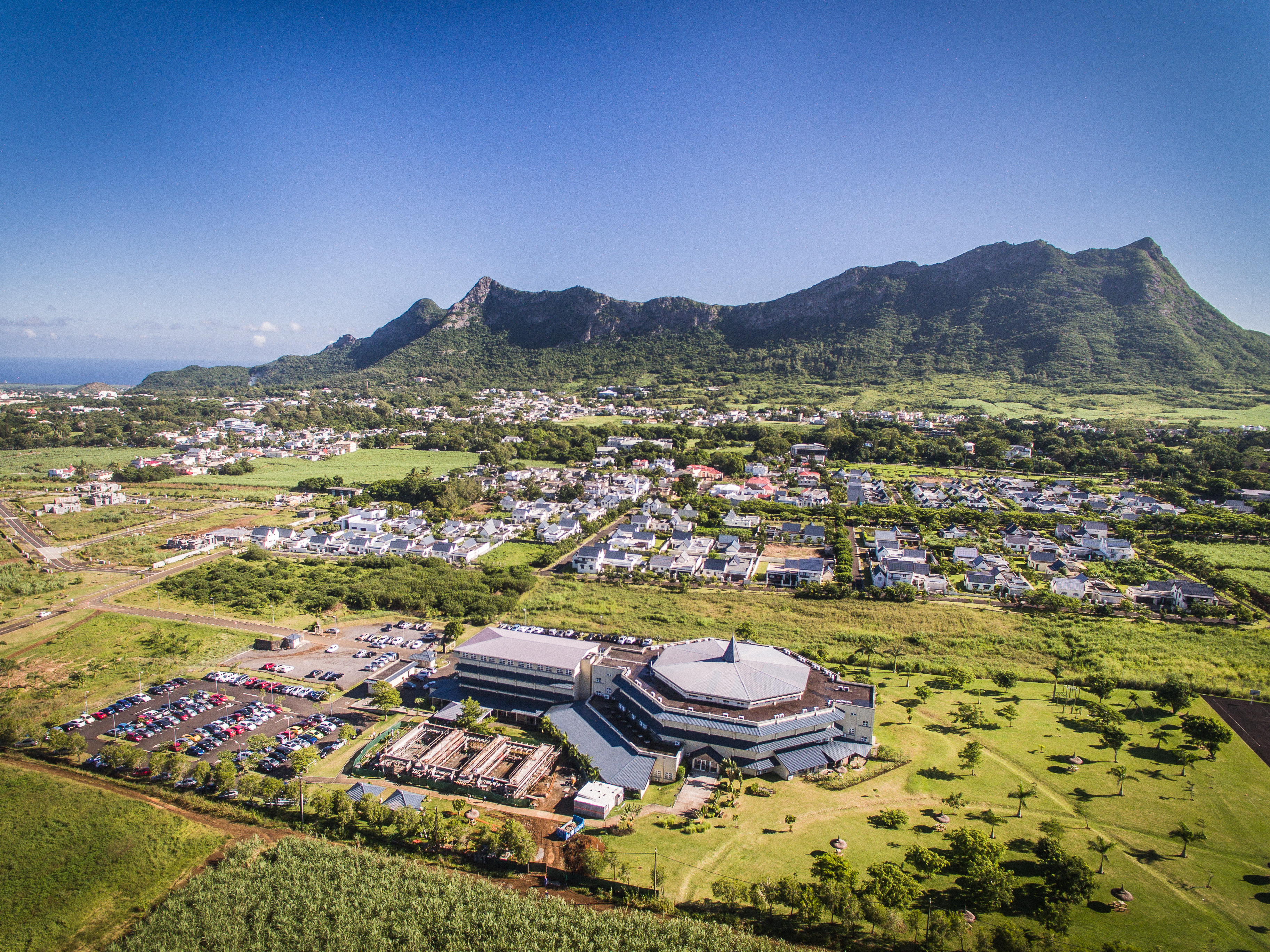 And while the economic benefits are clear they allow for direct ownership; creating cities from a clean slate provides significant benefits adds Samuel de Gersigny. Mauritian Cities suffer from a lack of real urban planning which resulted in congestion problems within the country. Well planned developments, such as what we’re trying to achieve at Moka, will benefit all.”  With more than 15,000 residents already residing in the Moka Smart City, the redevelopment of the mixed-use initial plan to certified fully-fledged smart city is proving to be successful.

With billions in investment already, the Smart Cities of Mauritius will be a central topic of interest for many regional, international and smart investors expects Rusin.

“The cities and the professionals driving them will be of major interest to our delegates from a technical, technological and networking perspective, but also from a policy standpoint – how the right incentives are critical to attracting sustainable investment into these mega projects. We believe this is fundamental to the development of other such cities in Africa, and I believe the number of speakers and delegates from across Africa will find these topics transformative.”