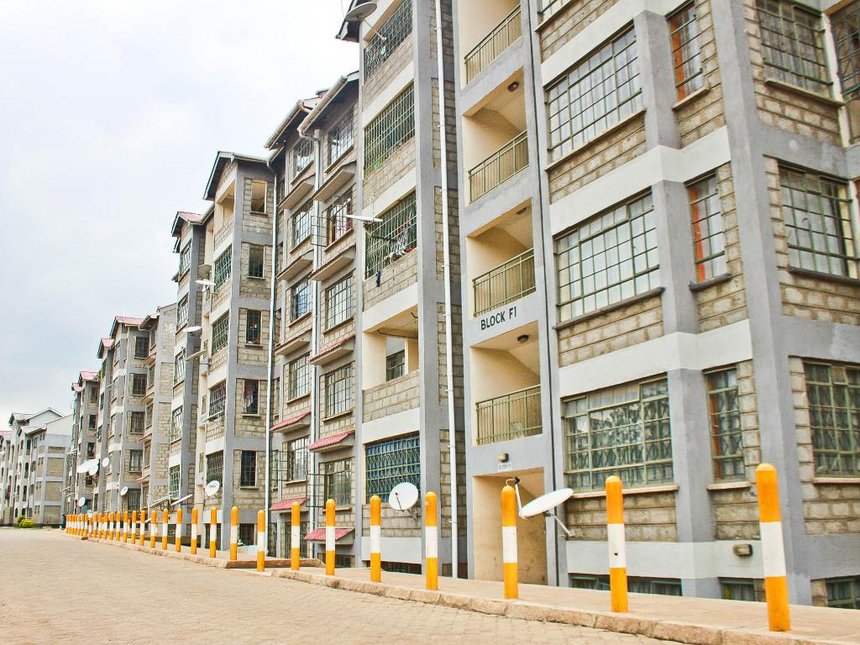 Affordable housing is not about flats: A thought piece by Dr. Alex Awiti

In this article originally published on The Star Kenya, Dr. Alex Awiti (founder and director of the East Africa Institute at the Aga Khan University in Nairobi), takes an in depth look at the topic affordable housing in Kenya and goes beyond just the architecture or design of it and dives into the urbanism and policy that needs to guide it.

He cites what he describes as “unwieldy, rogue urbanisation” as a chief culprit in Kenya’s housing crisis, highlighting a lack of synergy between land use planning, infrastructure design and efficient governance.

Few issues are more important to the developing world than the provision of affordable, safe and livable housing. Many scholars now believe that Africa is in the throes of a housing crisis. With Africa’s population expected to reach 2.4 billion by 2050, small towns, medium size towns and mega cities will be stretched beyond breaking point due to inadequate housing and associated infrastructure such as water and sanitation, schools, open spaces and public transit.

The 2010 Constitution establishes the right to housing as an enforceable socioeconomic right. But a majority of Kenyans lack access to affordable and decent housing. For example, households that live in rental housing spend about 47 per cent of their income on rent and associated costs. Moreover, 61 per cent of urban households live in slums such as Mathare and Kibera.

The supply of new housing units is currently estimated at 50,000 annually. Kenya’s housing crisis is exacerbated by an urbanisation rate of about 4.2 per cent, which means that we add about 500,000 new urban inhabitants annually who need decent homes, not slums. President Uhuru Kenyatta has an ambitious plan to add one million houses annually over the next five years. Although details are scant, Kenyatta seeks to mobilise diverse sources of financing and leverage private sector partnership to provide affordable housing across the country under his Big Four Plan. The government will make land available by appropriating parcels from state corporations such as East African Portland Cement, the Kenya Broadcasting Corporation, Kenya Prisons, the Ministry of Agriculture and perhaps the Kenya Railways Corporation. 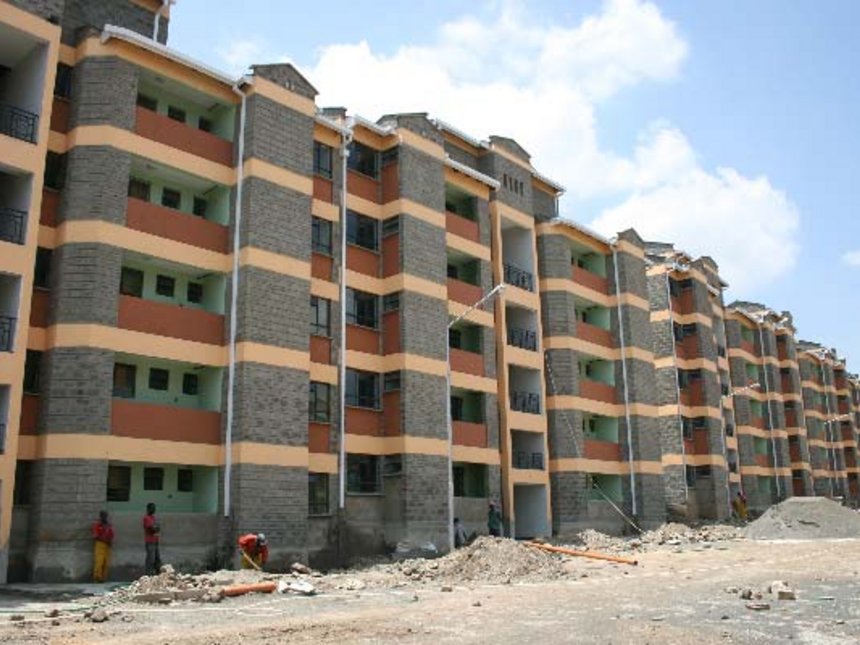 Kenya’s housing crisis is inextricably linked to land use planning, especially in urban areas. The urban housing crisis has everything to do with unwieldy, rogue urbanisation. In the past decade, large infrastructure investments have fuelled virulent speculation, distorting land and house pricing, and urban spatial form. Moreover, our inability to link land use and urban planning to road infrastructure design and development has led to the emergence of suburbs that lack basic amenities and have now made our cities and towns disconnected, crowded and costly.

Decades of inattention to land use planning and urban and municipal governance has not only brought Africa to the cusp of a housing crisis, it has destroyed our sense of community living. We no longer think of our neighborhoods as places that meet in close proximity, basic life needs such as schools and safe recreational spaces for our children, places of worship, healthcare, business and commerce and, yes, jobs and efficient public transit.

President Kenyatta’s focus on affordable housing provides an opportunity to rethink the structure and form of Kenya’s rapid urbanisation and to reorganise the vast and unplanned rural land. Affordable housing must not be about rows upon rows of stacked up apartment units on cheap land in places such as Kitengela, Kajiado and Mavoko. Affordable housing must be about holistic, economically vibrant, socially cohesive communities that are part of thoughtful urban and rural design, which connects households, and especially youth with decent jobs. 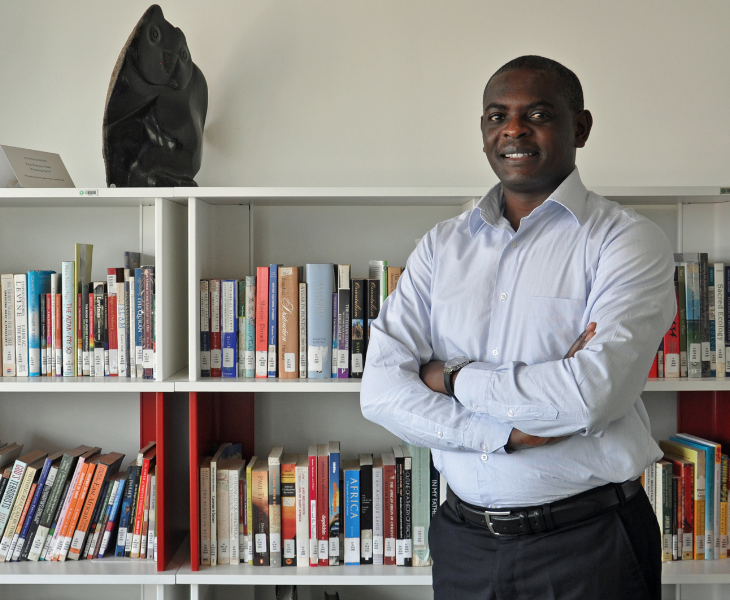 Alex O Awiti is the founder and director of the East Africa Institute at the Aga Khan University in Nairobi. He is also an adjunct professor at the University of the Fraser Valley in British Columbia and adjunct lecturer at Griffith University in South East Queensland, Australia. Formerly he was a postdoctoral fellow at Columbia University’s Earth Institute and adjunct assistant professor at Columbia’s School of International and Public Affairs in New York. He is also a former researcher at the World Agroforestry Centre in Nairobi.

Alex holds a PhD in ecosystems and ecology from the University of Nairobi.