In September 2015, a report by Pastor Real Estate revealed that car parks in prime central London are taking up premium land that would be put to better use as residential property.

The luxury real estate company’s report, Parking to Penthouses: Mayfair & Marylebone Hidden Value, suggested that converting a car park into a high-quality residential development could add up to 300% to the land’s value. These predictions have proven to be correct and now those car parks are being converted into luxury properties at a growing rate. 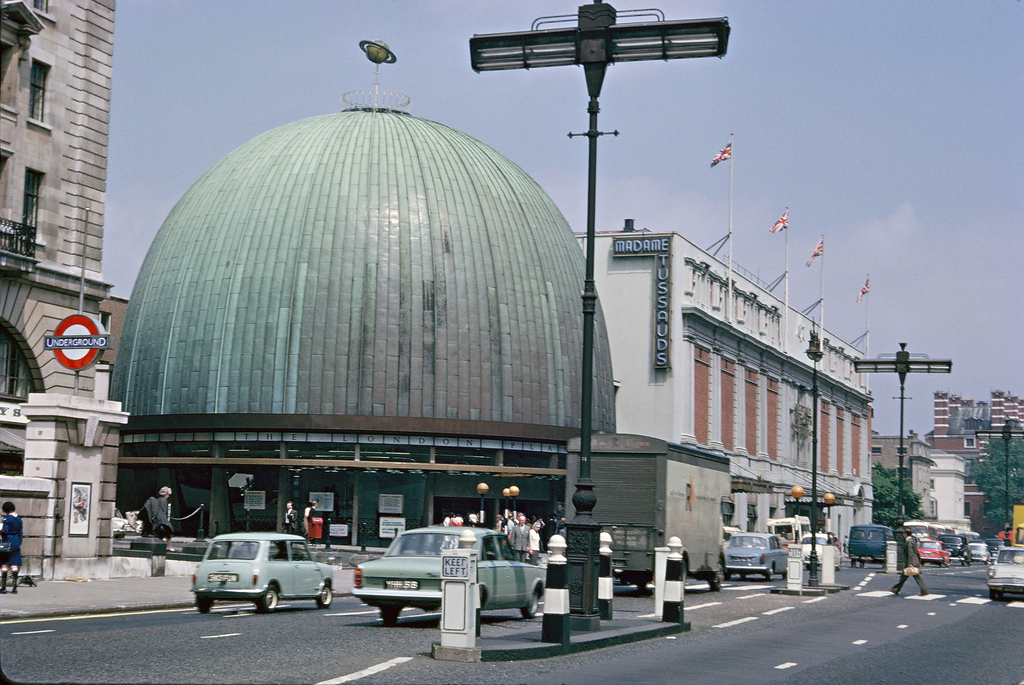 This provided investors with a significant opportunity to bid on sites such as Carrington Street’s former NCP car park in Mayfair, which was eventually bought by the billionaire brothers David and Simon Reuben. The Carrington Street site is now being developed into an upmarket residential-led scheme with offices, shops and a gallery. Phones4U tycoon John Caudwell bought the ‘eyesore’ multi-storey car park in Audley Street and is currently transforming it into one of London’s most exciting residential developments with a luxury complex that could be worth as much as £2 billion. 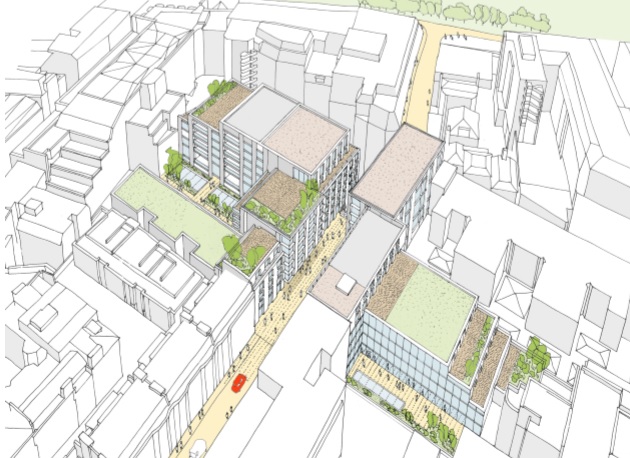 Marylebone’s Chiltern Street development saw 377 car spaces become 44 residential units with luxury facilities, such as a private cinema, wine cellars and a gym. The penthouse is worth over £25 million. Similarly, the Moxon Street and Welbeck Street car parks in Marylebone have recently been bought for development, and the latter fetched £100m for a transformation into a hotel that could be worth £600m. 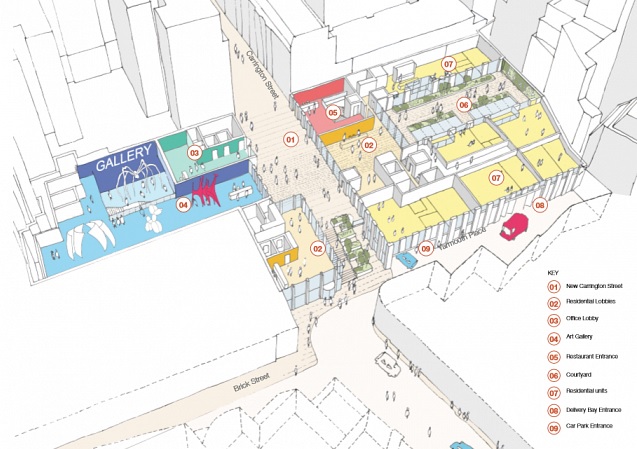 Sandwiched between two of London’s busiest roads, Marylebone Road and Oxford Street, Marylebone real estate is some of London’s most sought after. Coincidentally, it also has a high concentration of public car parks. The multi-storey car park on Bryanston Street could provide a lucrative option for residential developers. Situated minutes from Marble Arch tube station, the 298-space car park currently generates an annual income of £90.6 million, but if used for residential development, its value could reach £336 million. 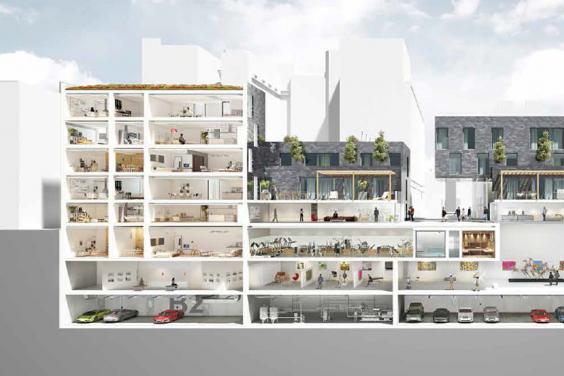 Pastor predicted that demand for property in prime central London would continue to grow alongside the decline of car ownership in the capital. Various factors, such as congestion charging, the predominance of bus lanes, provision for cycling and investment in rail and underground services have reduced the need for car usage across the city. Residential space is at a premium, which means that centrally-located car parks offer high returns for those who invest in real estate development. Residential prices typically average £1,500 per sq. ft, but a number of new luxury developments and high-profile restaurants, the highest transaction can go above £3,000 per sq. ft.

Repurposing disused industrial and commercial facilities has become a common solution for cities dealing with urban growth across Europe. The interest in luxury real estate investment means that this trend is set to continue into the foreseeable future. The demand for homes in the most coveted streets in Central London outstrips supply, so identifying development opportunities is essential for the continued development and redevelopment of prime central London. Car parks, in particular, converge with other aims to reduce traffic, pollution and residential overcrowding, while adding value to the neighbourhood.

Previous
GROW! (The World’s Most Flexible Furniture System) by Marine Peyre for Movisi