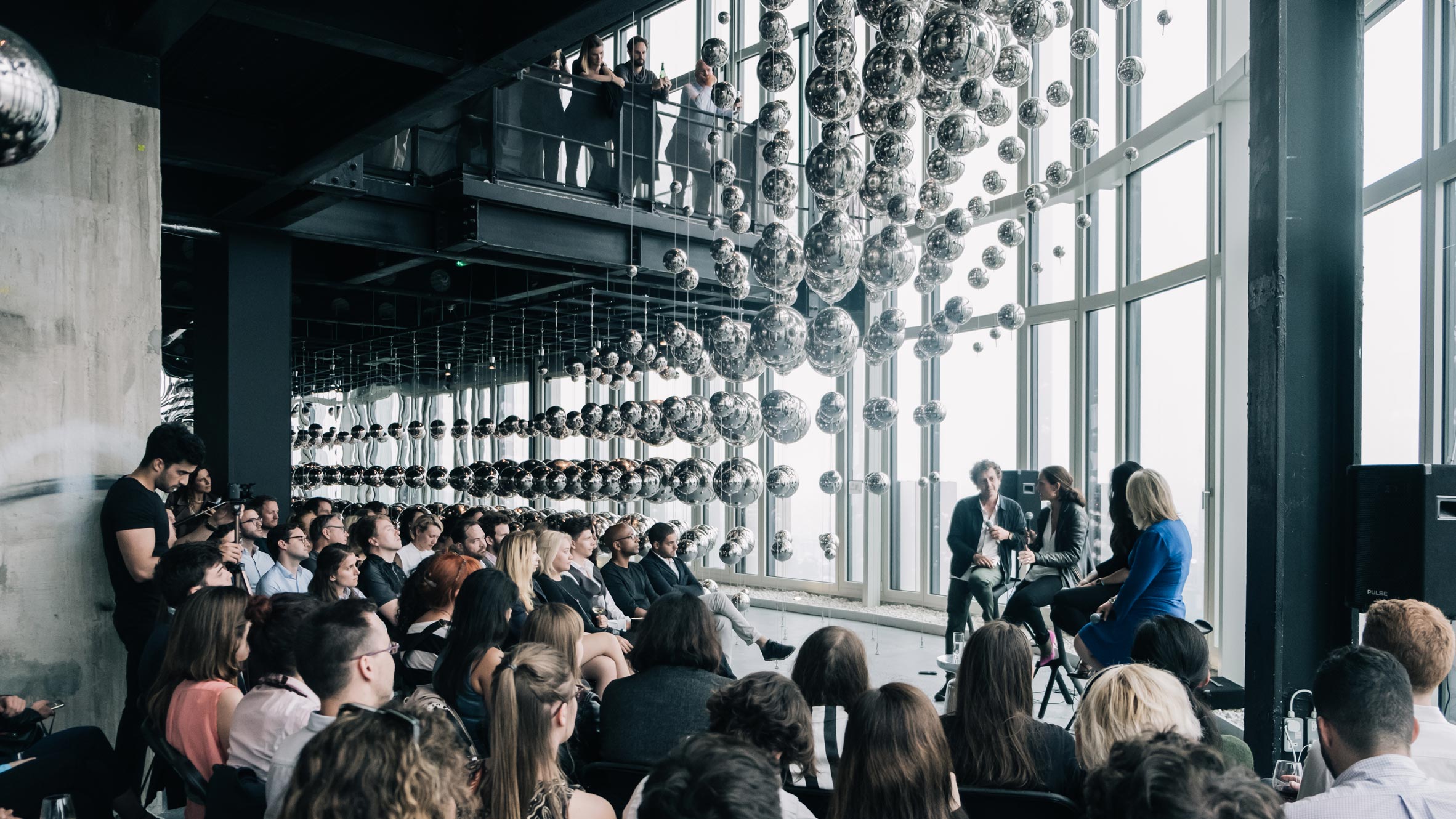 Getting paid on time, finding time to have children and dealing with long-hours culture were among topics discussed by executives from BIG, Zaha Hadid Architects and Design Haus Liberty at a business talk hosted by Dezeen in London last month.

“Don’t hand over your drawings if the client hasn’t paid,”

This was the first tip provided by Sheela Maina Søgaard, BIG’s chief executive, who revealed that she got her job 10 years ago by scrawling this and two other snippets of advice on a napkin during her first meeting with BIG founder Bjarke Ingels.

“Bjarke said he was having trouble with clients who weren’t paying the bills, …So I just wrote three things down on a napkin,”

She found time between child-nursing duties to meet Ingels in Copenhagen on the suggestion of a mutual friend and two weeks later, Ingels called her to say the tips were working – and to offer her a job. BIG has since ballooned to 470 staff split across studios in Copenhagen, London and New York, where both Ingels and Søgaard are now based.

Søgaard said her job is “to establish and maintain processes for everything that isn’t design”. She is the only female partner at the firm.

Søgaard was joined on the panel by Design Haus Liberty founder Dara Huang and Zaha Hadid Architects‘ global head of people and talent Caroline Roberts. It took place in a penthouse inside South Bank Tower, where Huang’s studio has created a sculptural installation.

During the talk, which was moderated by Dezeen founder Marcus Fairs and titled Executive Talk: Business of Design, the three talked about their career paths and offered business advice to architects in areas ranging from,

Next
Koda- The Prefabricated Mini House Prototype by Kodasema